THE sequel to Disney’s fantasy behemoth Frozen ticks plenty of boxes but misses the one marked “magic”.

Chadwick Boseman adds intensity and class to the otherwise generic crime thriller 21 Bridges. And Billy Crystal enjoys a bittersweet bromance over beers and weed in Standing Up, Falling Down.

DVD OF THE WEEK: FROZEN 2 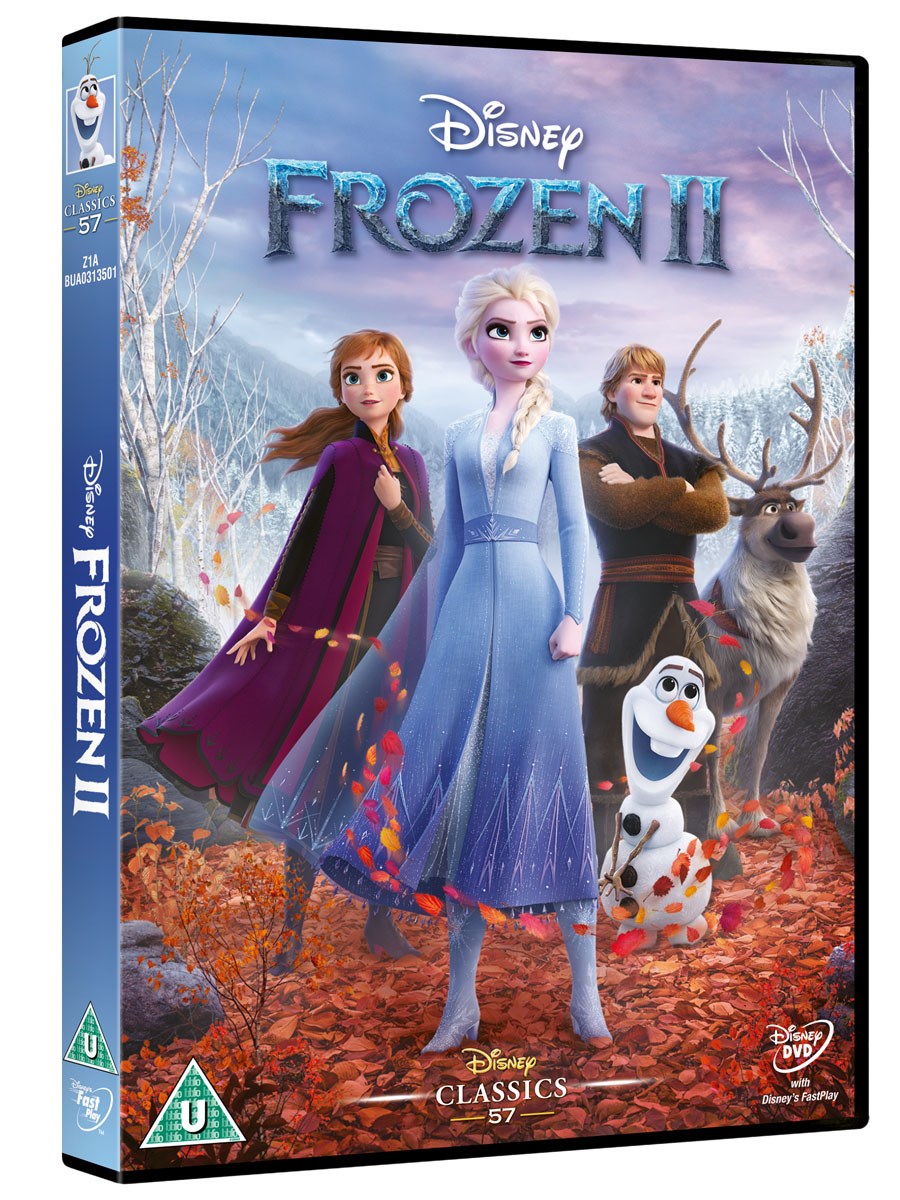 THIS sumptuous sequel to Disney's all-conquering animated juggernaut has so much going for it – but given magic is the theme, that vital ingredient is too often prove elusive.

The traditional questing plot is disposable and some of the songs are a bit on-the-nose. Anna’s rampaging insecurity gets tiresome, fast. There is no Let It Go (although rebottling that lightning was a near-impossible task) and the messaging is as subtle as being run over by a truck full of Olaf toys.

As with the original, Josh Gad’s hyperactive snowman provides the best moments. His recap of the story so far – played for winking, meta laughs – almost revels in the plot’s obvious clunkiness.

Certainly, this is not as light on its feet as the instant-classic original, which displayed the kind of joyful effortlessness you only get with hundreds of ferociously skilled, dedicated professionals toiling for years behind the scenes.

You can feel Frozen 2 striving for greatness. A few of those epic moments land but too often the spectacle washes past with a shrug.

That said, the world is beautifully realised, the voice talent gives it their all and “more of the same” is exactly what devotees will want. Sweet, charming, often funny… just not epoch-defining. This does nothing to harm Frozen’s towering legacy. But it should have been called Thawed. 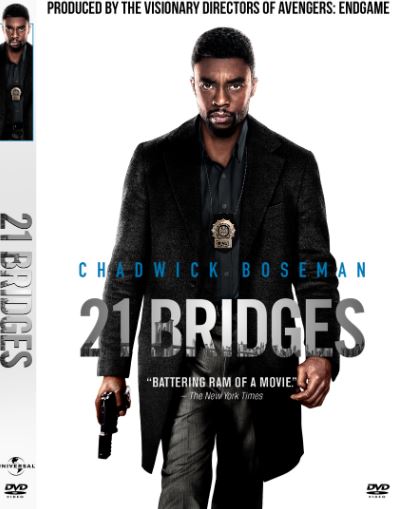 SHOUTY, shooty drama about a drugs heist that goes spectacularly, brutally wrong. The only solution is to close every bridge between Manhattan and the mainland. That’s twenty at least.

Early musings about his search for a moral code in a compromised world are soon swamped by more predictable fare about drug dealers, crooked cops and dirty money.

There is sweary support from JK Simmons, while Sienna Miller is criminally underused as the narcotics cop who stands around watching Boseman make brilliant leaps of deductive reasoning.

There are flashes of style and it moves along at a fair clip.

Otherwise, this is a very conventional pulp thriller — well made, certainly, but with a gratingly tricksy script, lent unmerited prestige by its overqualified cast. Camoes from Jeff, Beau and a CGI Lloyd would have been welcome too.

STANDING UP, FALLING DOWN 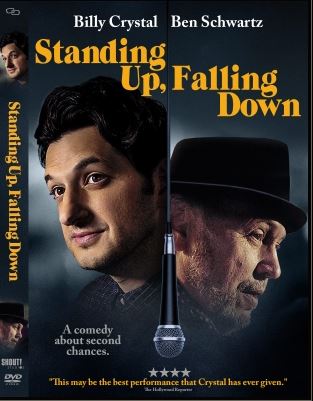 NOT a sequel to the Michael Douglas angry-white-man potboiler Falling Down but the intermittently charming tale of an inter-generational bromance between complementary sadsacks Billy Crystal and Ben Schwartz (Parks And Recreation).

Schwartz plays lovelorn wannabe-comedian Scott, recently moved back in with his less-than-supportive parents (Debra Monk and Kevin Dunn, both of whom are unfussily rather good).

There are not quite enough laughs for a comedy. But the leads’ easy chemistry carries this along enjoyably enough.

Crystal could have played this part in his sleep and it is to the veteran funnyman’s credit that he doesn’t.

Fleeting and flimsy but with moments of warmth to underpin the world-weary snark.