CHARLOTTE Crosby launched into an expletive filled rant today after she discovered her ex boyfriend Joshua Ritchie has signed up for Celebs Go Dating, just three weeks after their split.

The shocked and devastated Geordie Shore star branded him a "f**king toe rag",  accused him of using her to get on the show and warned him not to mention her. 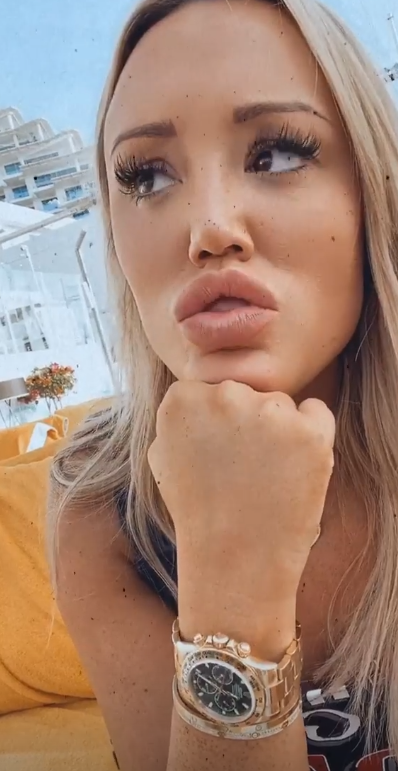 A source told The Sun Online: "Charlotte always had reservations about her relationship with Josh, but she moved to Bolton because she loved him and really wanted to make it work. After some arguments they had decided to give things another shot.

"Unknowingly to Charlotte Josh had been offered Celebs Go Dating and had checked out of the relationship in his head.

"Charlotte's devastated as it’s off the back of their relationship his offer was even made and the disrespect of her having to find out from another source. She’s let down."

Making her feelings clear as she sat on holiday in Dubai, she started: "So bit of a revelation today. I am shocked to say the least but when you are sitting in Dubai and you find out your ex boyfriend who you didn’t think was like this at all is going on Celebs Go Dating. 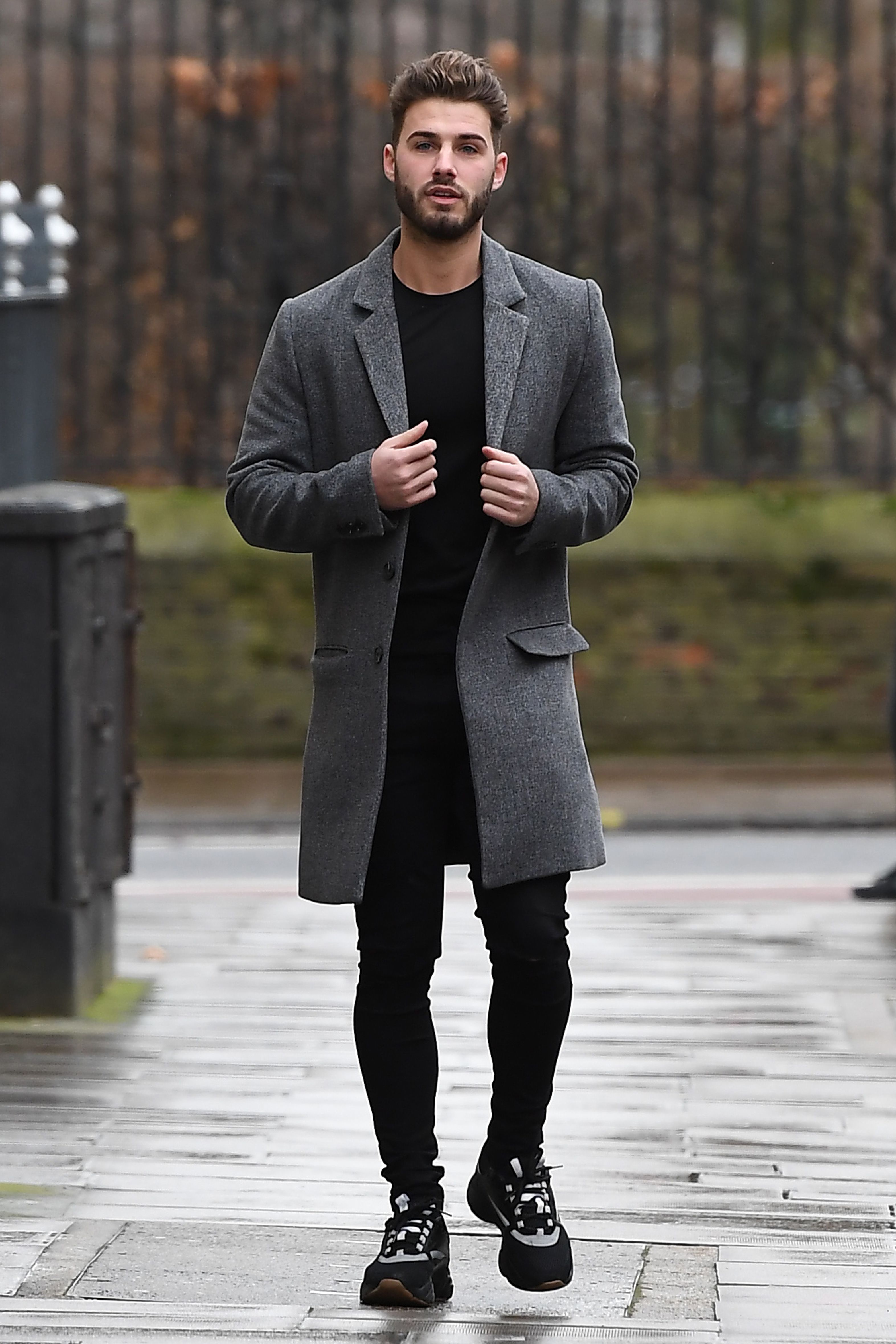 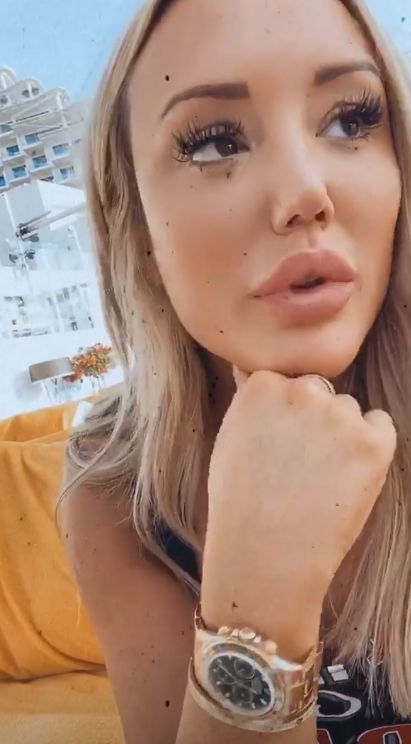 "Not going to lie but at one point we were on the verge of getting back and I was asked to go on but obviously I said no I would never do that, we have only just finished, we lived together, we were in a two year relationship and it is just wrong.

"And his words to me were ‘do you think I would ever do that’."

Getting increasingly angry, she continued:  "And to find out he is doing it, wow, just f**king wow, that is all I have to say.

"People must just get with us so that to get opportunities like that. I tell you what, don’t f**king mention my name once on that show , don’t even f**king speaking about me, you f**king little toe rag. It just goes to show really." 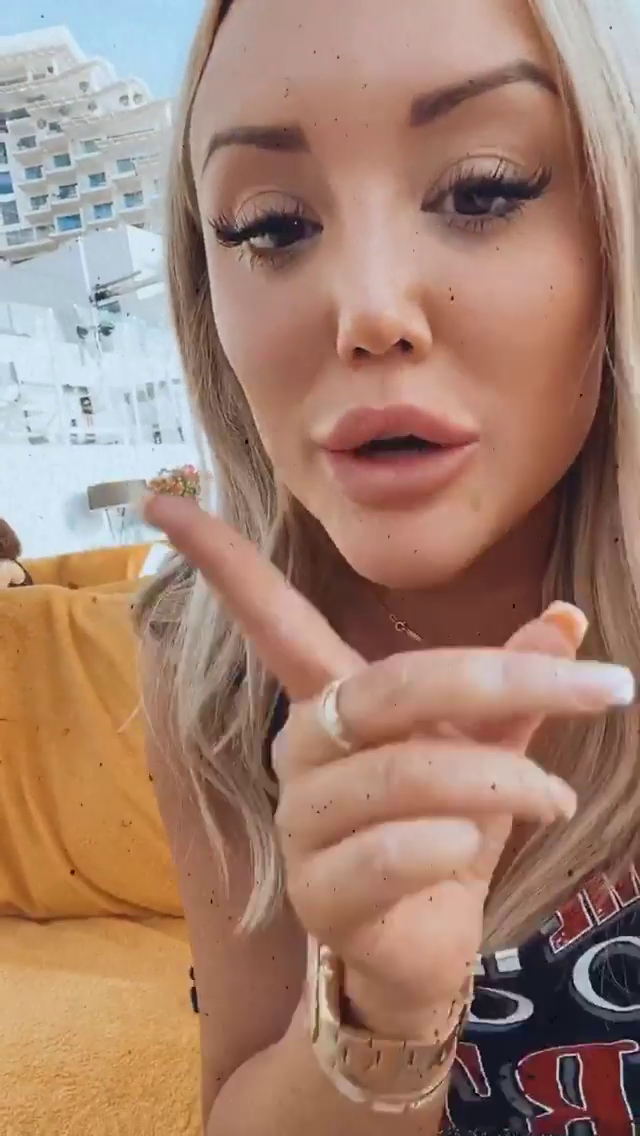 Her upsetting outburst comes as Josh, who dated Charlotte for two years before breaking up from her in November, was snapped arriving at the dating agency’s headquarters in London today.

Charlotte and Josh previously appeared on the show last series when they went in for couples counselling over Charlotte moving in with Josh in Bolton.

Charlotte was also on the show as a dater three years previously but failed to find love.

Charlotte announced the shock news that she’d split with the reality star three weeks ago, saying: "Me and Josh have decided to part ways. Sadly the relationship seems to have broken down. 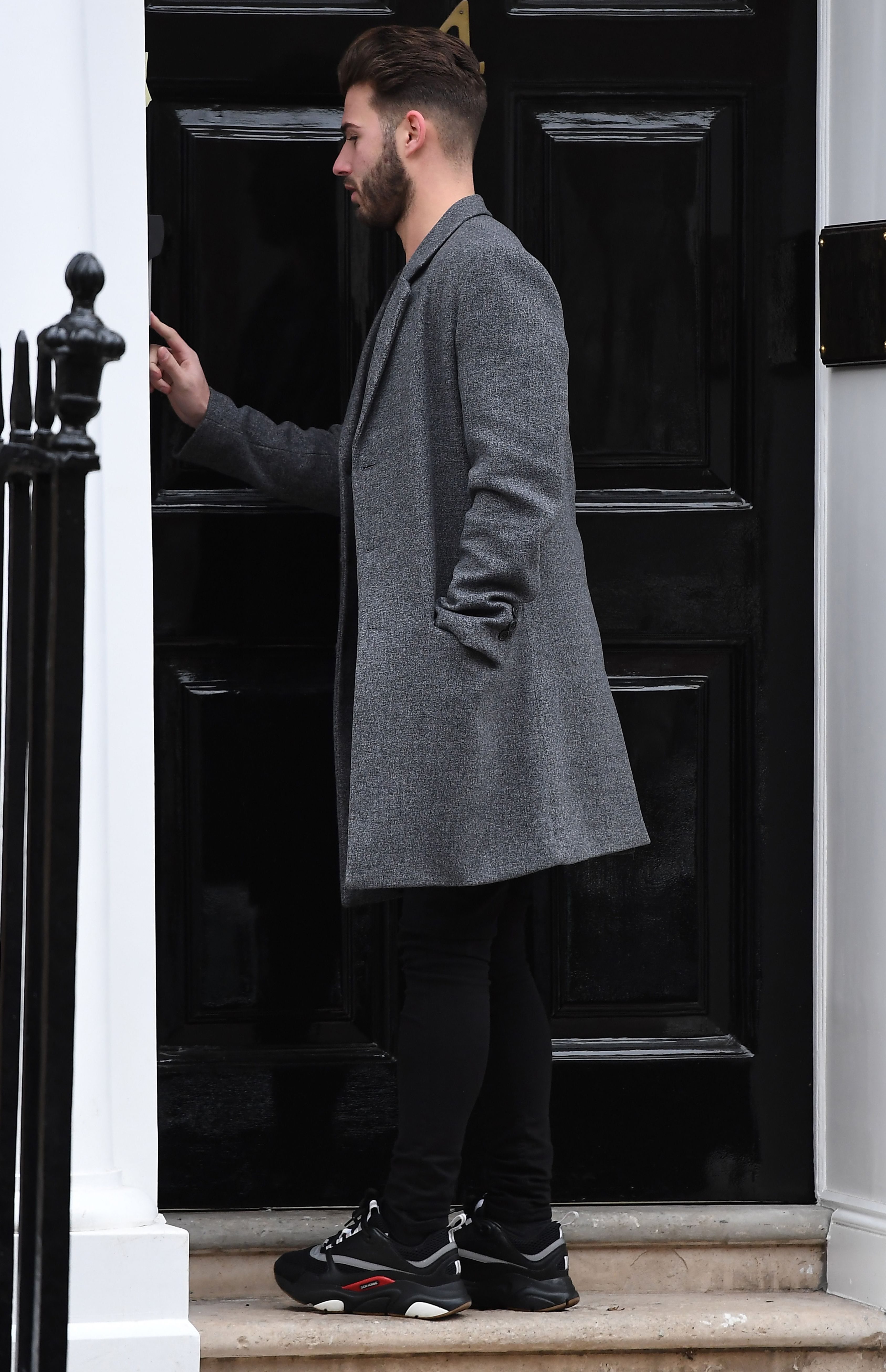 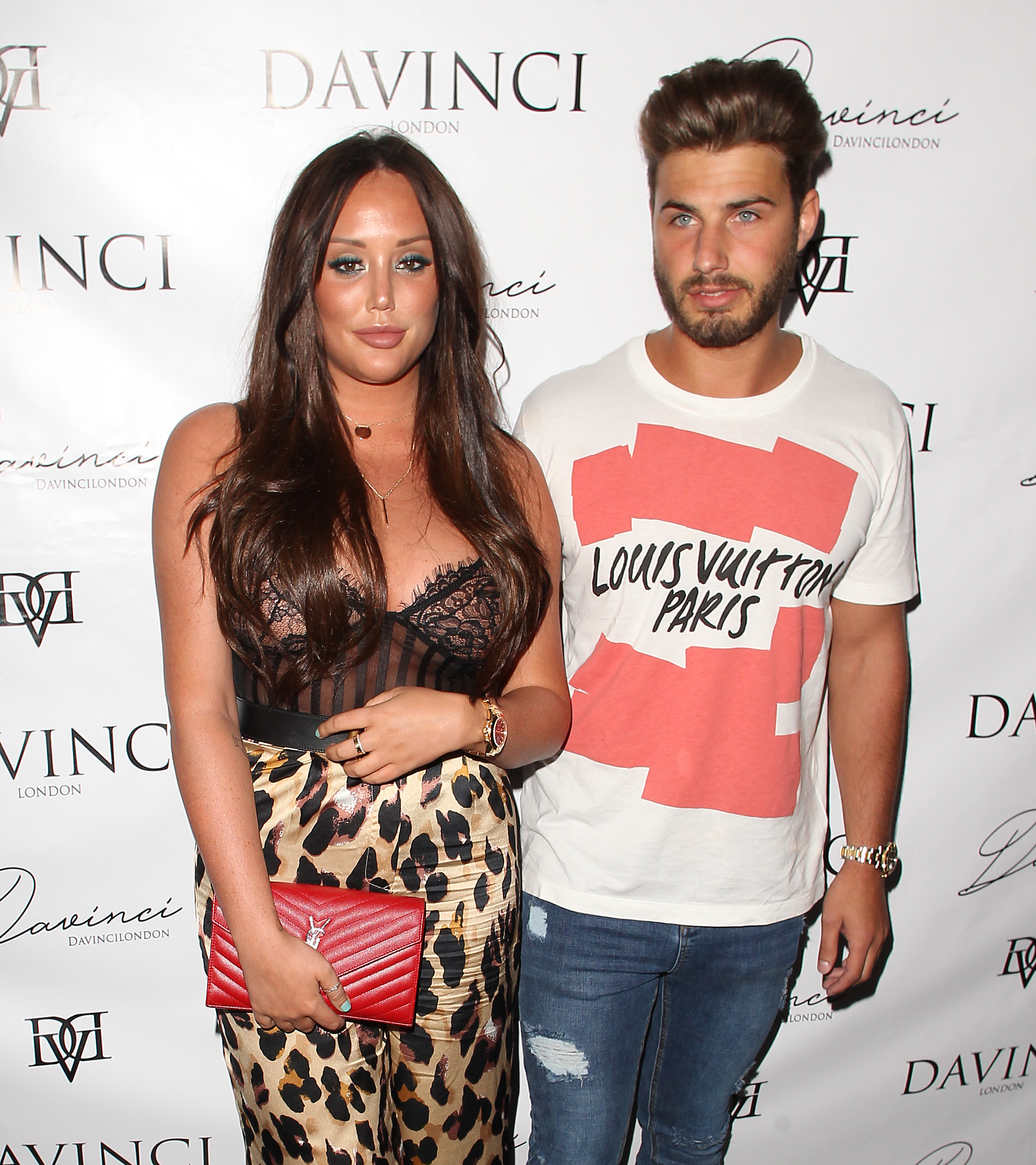 "Hoping we can still remain civil and wish him the best for the future."

She’s now flown off on a heartbreak holiday with former co-star Sophie Kasaei to Dubai.

The Sun Online revealed earlier today how Charlotte begged Josh to take her back after the split – but when he said no, she moved out of their house and back in with her mum.

An insider told The Sun Online: “Charlotte was hoping her split with Josh was just a break. 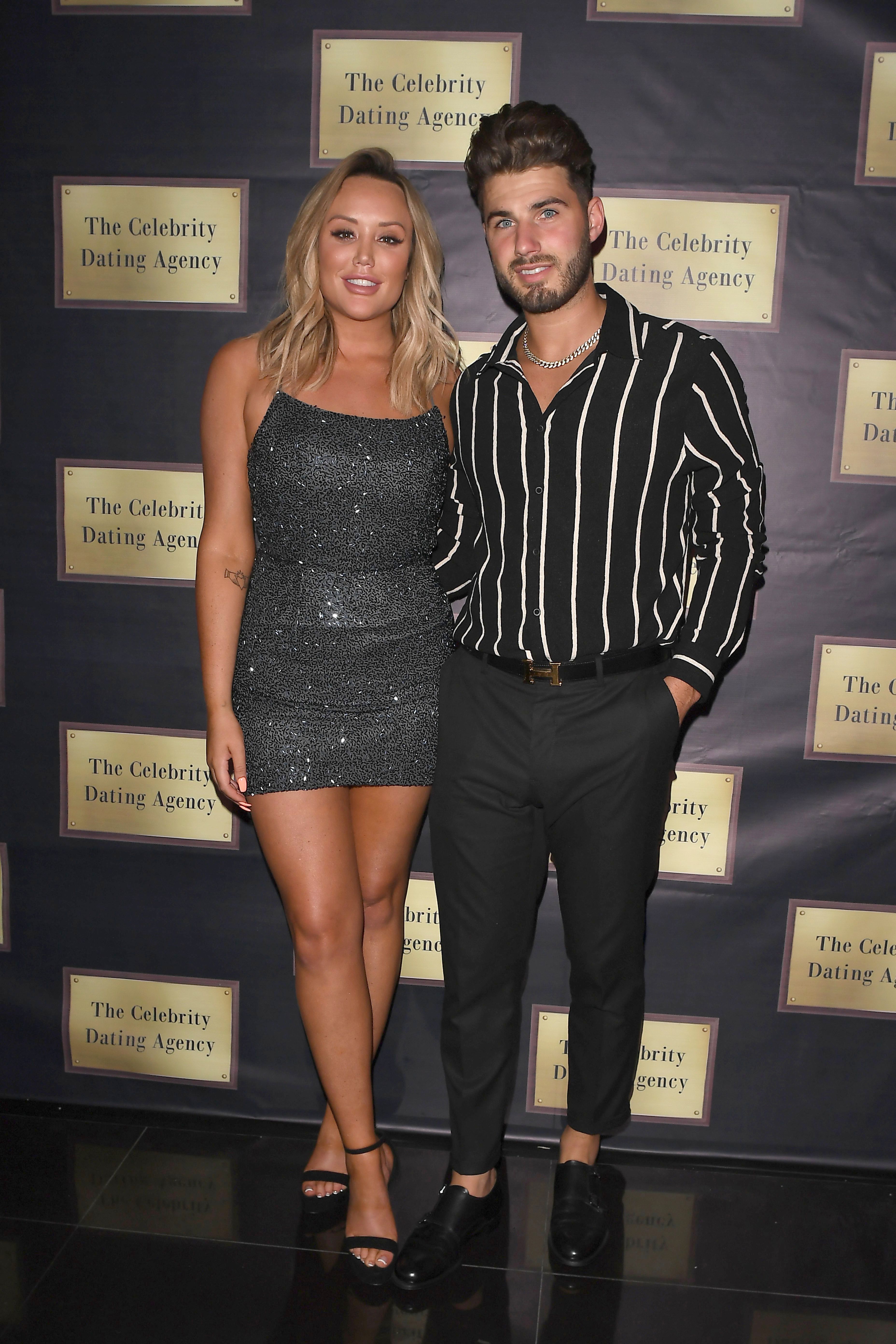 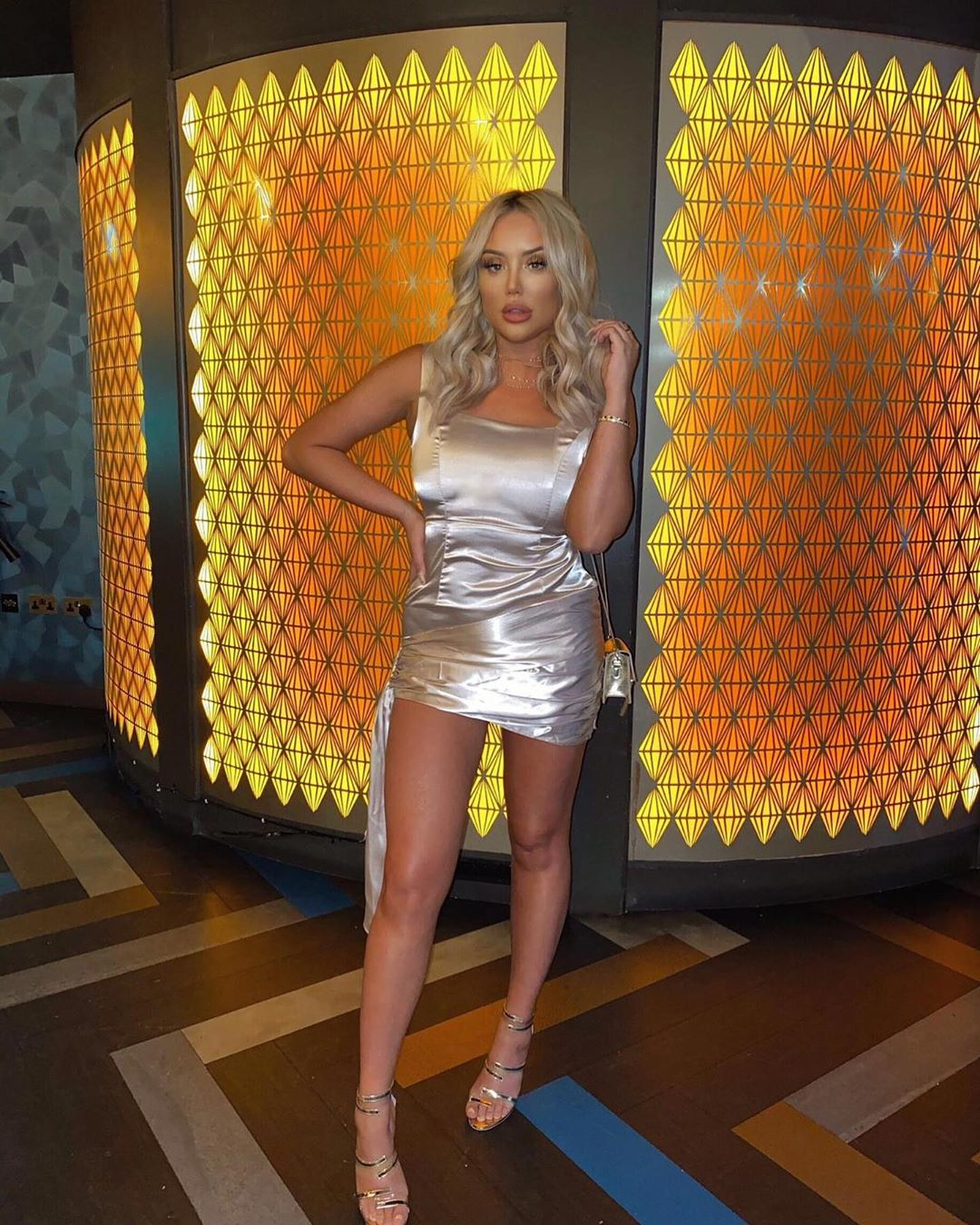 “After taking some time out she realised she wanted to be with him. But when she put out the olive branch he turned her down and said he didn't want to be with her. Charlotte was absolutely devastated.

“She never thought in a million years that Josh would say that. He just wants to be single and play the field. Charlotte has been left blindsided.”