CAROLINE Flack sent Love Island fans wild as she took them behind-the-scenes of a Love Island shoot on Tuesday.

The 39-year-old star looked "hot as hell" in a video from set and posed in denim hotpants, a tiny cropped top and silver stilettos. 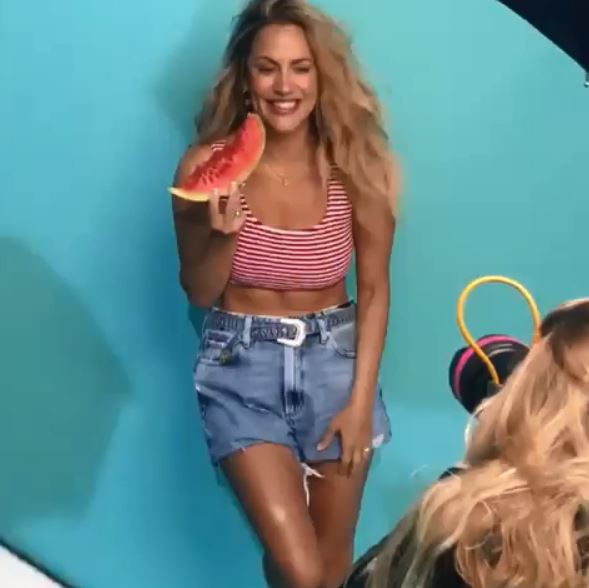 Caroline seductively took bites out of a juicy water melon and her golden tresses floated around her thanks to a wind machine on set.

Her followers were left flapping over the video and one said: "Love Island is coming…. so excited!"

Another wrote: "LOVE ISLAND SHOOOOOT" and one more joked: "Nice melons. Can I say that?" 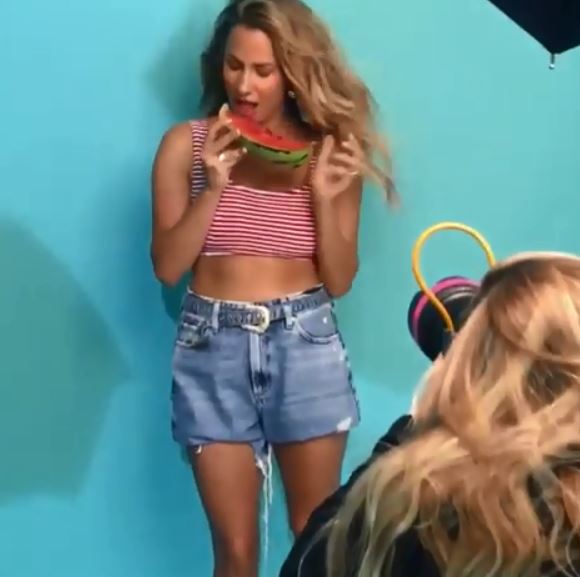 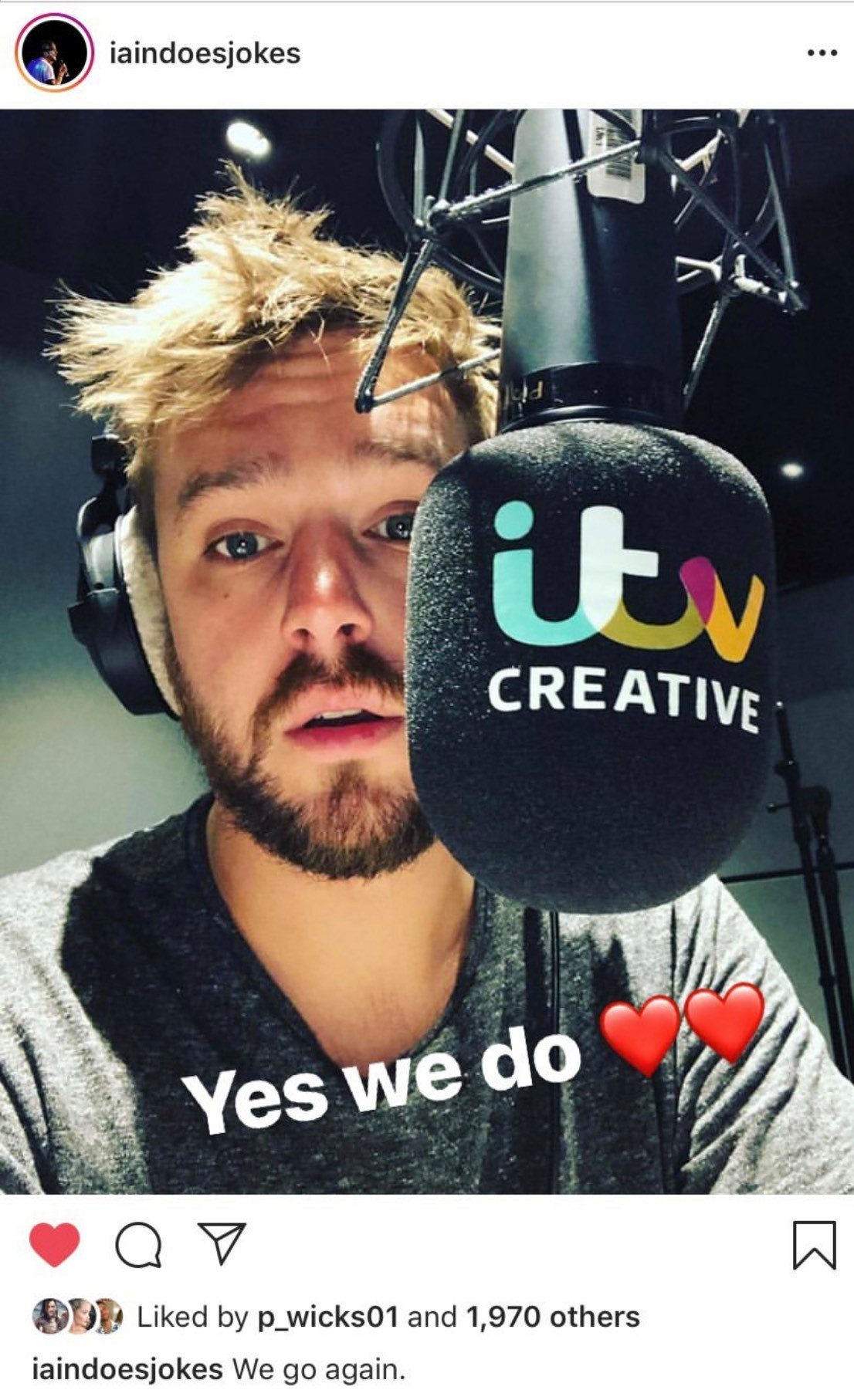 What's more, Caroline teased a snap of voice over man Iain Sterling on her Instagram story, revealing he's back back at work on Love Island and practising his scripts in the ITV studio.

Caroline is gearing up to head out to Majorca for the upcoming series and has been filming the new advert.

Last week she stripped to her pants as she gave fans a look inside her Love Island wardrobe.

Posing in a low-cut orange crochet top, she prepared herself to film a new advert for the ITV2 show. 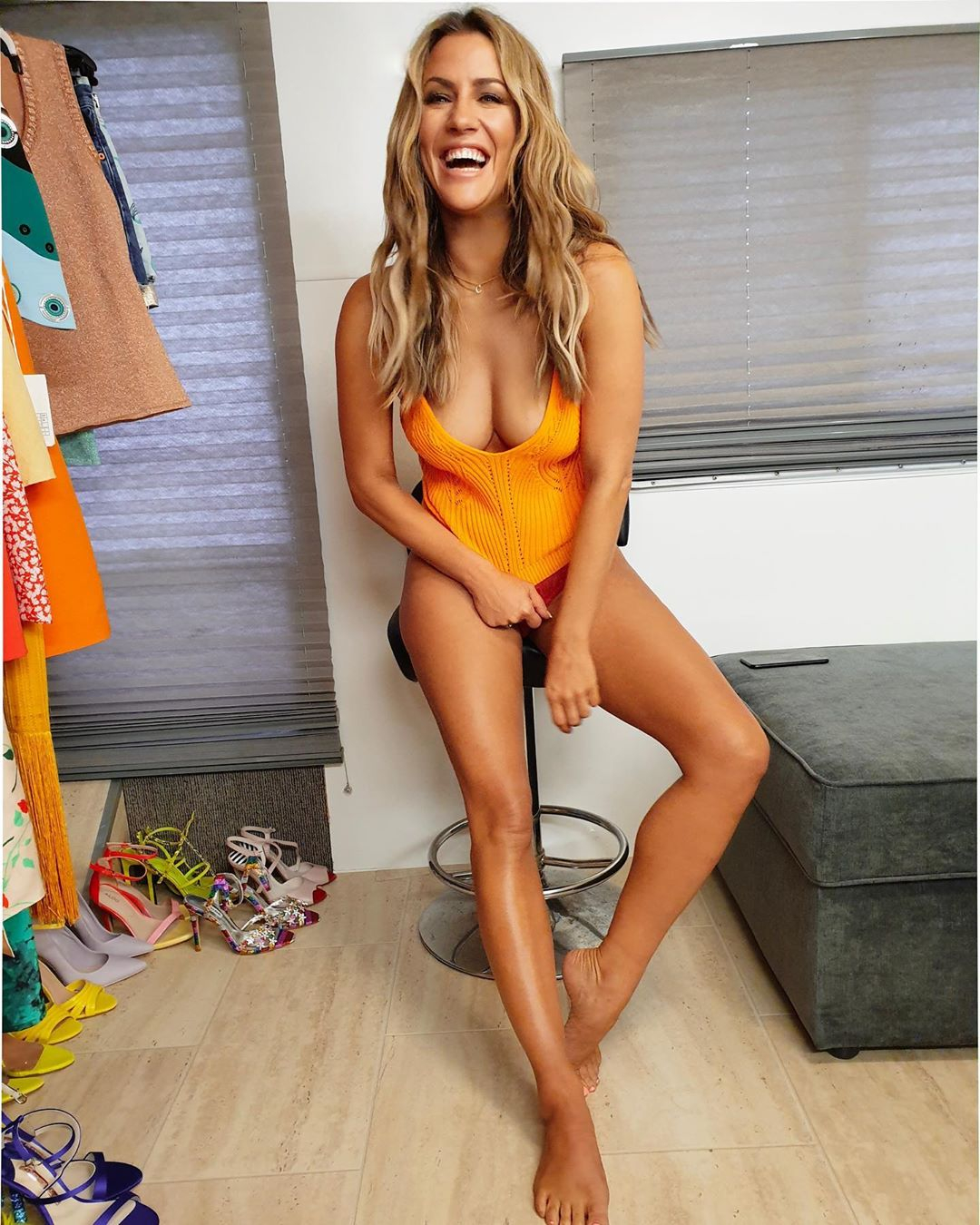 Looking very happy, Caroline can be seen smiling broadly in the dressing room, before giving fans a glimpse at what she will be wearing this season.

She revealed she had hundreds of shoes ready to go as well as lots of brightly coloured outfits.

It comes as we revealed the first look at the 2019 villa as a crew got to work transforming the place the singletons will call home.

Earlier, a fan site claimed the hit dating show would be back on Monday, June 3. 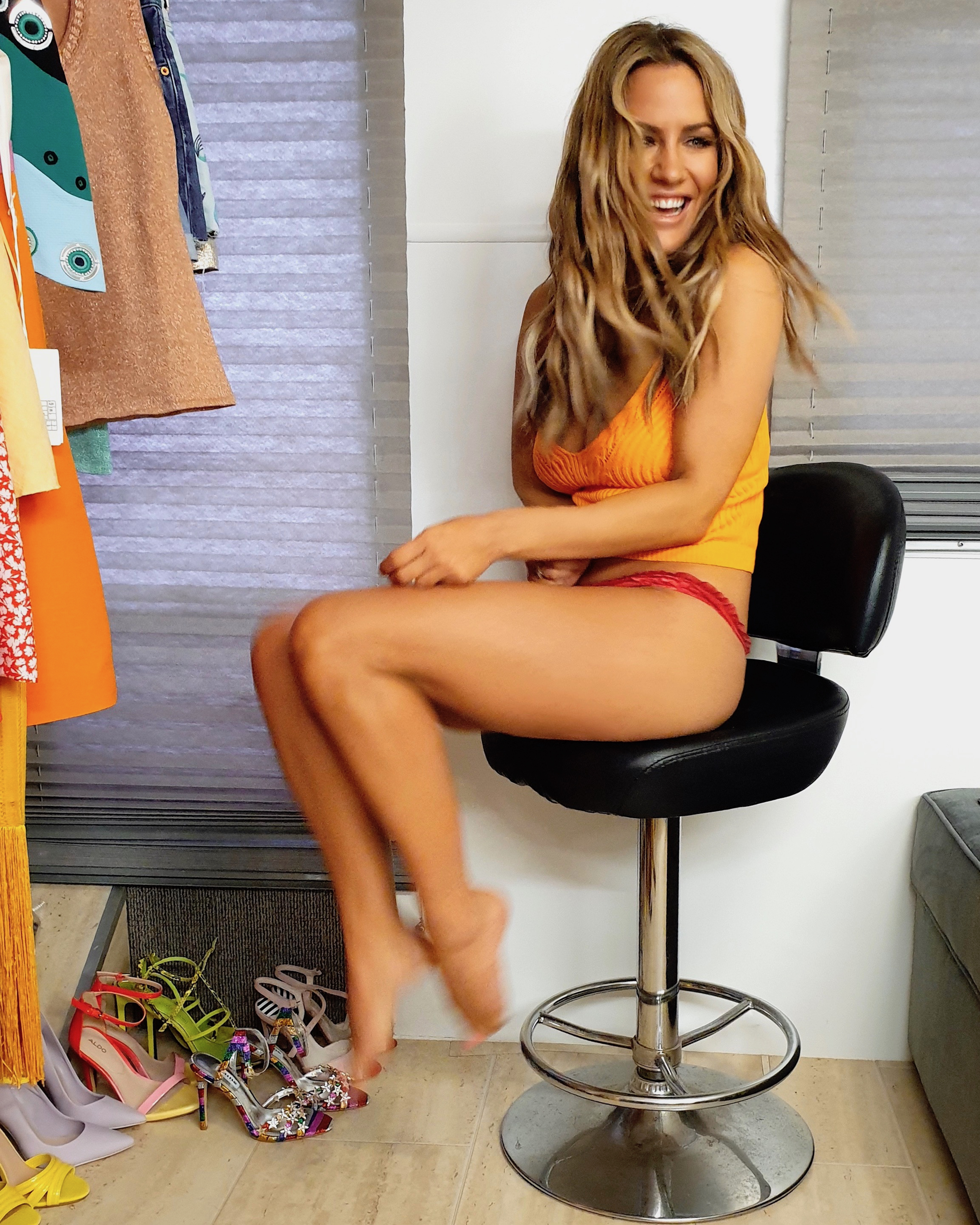 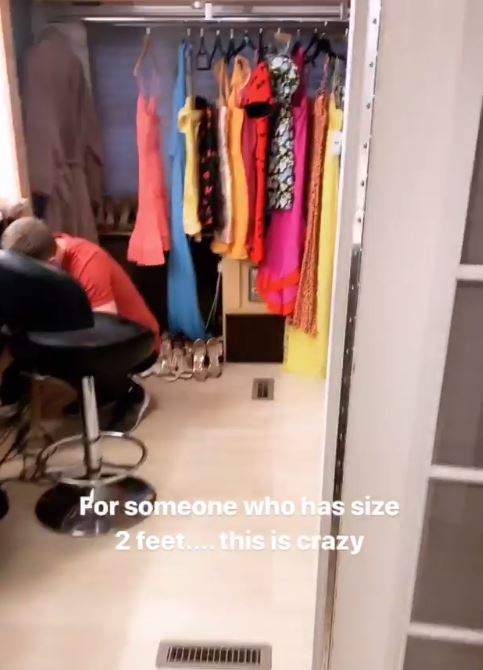 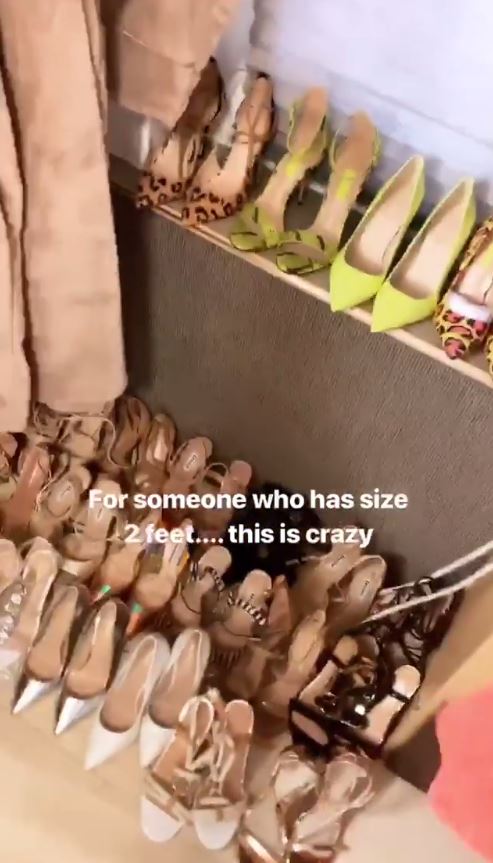 They wrote on Twitter: “Rumour has it love island starts on 3rd of June pass it on.”

Caroline revealed she has started filming for the ITV2 new series last week – and may have seen the new line-up.

She said: “What’s really exciting about this week is that we start filming for Love Island 2019.

“And by the end of the week I’m going to have potentially seen the cast for this year, which is really exciting and mad that it’s come around this quick. 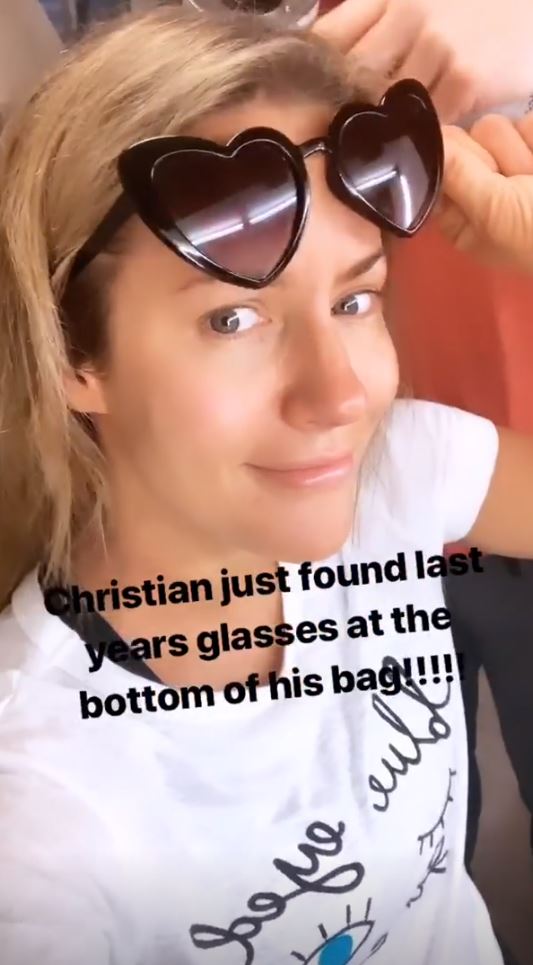 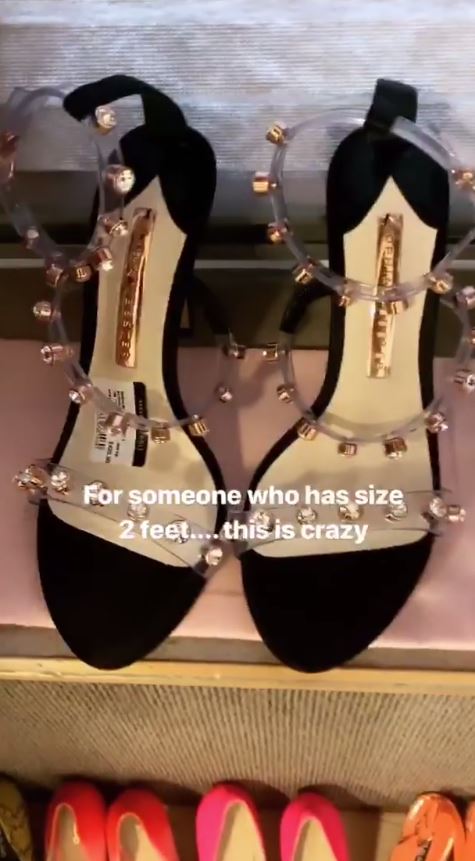 “So I’ll let you know what happens – it’s going to be a long, hot summer and all that.”

According to reports the first confirmed name for the show is 23-year-old Sav Berry.

The Sun Online previously revealed producers of the show are “desperate” for Rochelle Humes’ lookalike sister Soph Piper, 20, to join the line-up.

We also revealed Big Brother bad boy Lotan Carter had also been earmarked by bosses for the show.