Mendelsohn, who is working with Dick Wolf on Law & Order spinoff For The Defense, is remaking Swedish legal drama Heder for NBC and developing coroner crime drama Body Farm for CBS.

Heder, which is based on an idea from The Bridge actor Sofia Helin, is being adapted as Honor. Jamie Pachino, who has co-exec produced series including The Brave and Sneaky Pete, is writing and exec producing with former NCIS star Maria Bello also set as one of the exec producers. 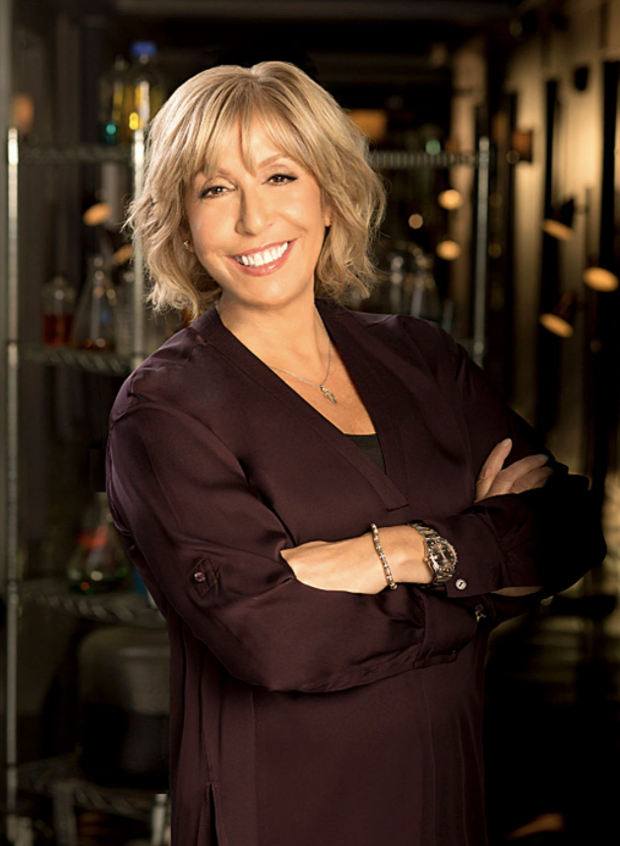 The series follow four brilliant, brash legal minds willing to fight for the underdog, disenfranchised and powerless. The women will be battling a brutal crime, spiraling mystery and a shocking discovery about the truth that threatens to unravel their very carefully constructed lives.

The original series airs on Scandinavian streamer Viaplay and is distributed by Eccho Rights, which is partnering on the project.

Mendelsohn and her partner Julie Weitz will exec produce alongside Pachino, Bello and Starlings Television’s Chris Philip and Karine Martin.

The series follows a talented but acerbic New York City forensic pathologist, who after a public fall from grace renders her nearly unemployable, takes a job with an old-school coroner on his body farm in rural Texas where they covertly investigate mysterious deaths. 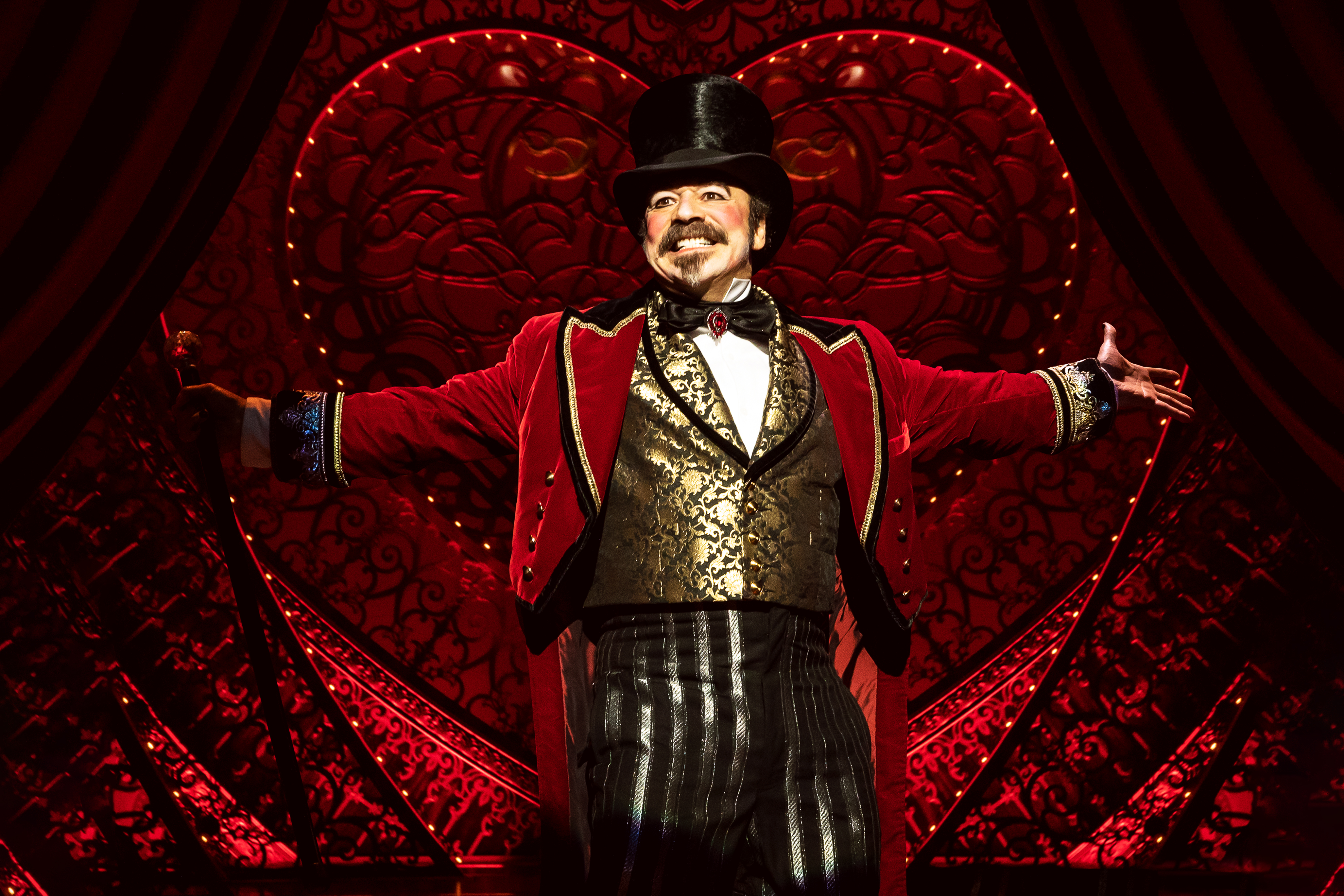