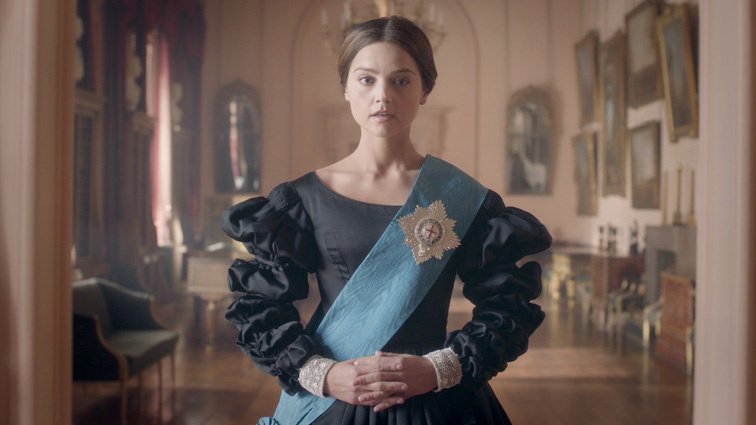 The UK iteration of BritBox, the SVOD service run by ITV and the BBC, is set to launch in the second half of 2019.

ITV CEO Carolyn McCall said the digital platform was “on track” to make its launch by the end of the year. This comes as the commercial British broadcaster faces a number of advertising challenges. Total advertisting was down 7% across the first quarter of the year with broadcast and online revenue also down 7% to £489M (US$637M) in the period.

McCall noted that total advertising was also expected to be down 6% over the first half of 2019 as ITV is impacted by the “continuing economic and political uncertainty and its effect on the demand for advertising” and the absence of a major football tournament in the summer.

One bright spot was the continued performance of ITV Studios, the production company that makes shows including Love Island and Bodyguard, which saw revenue up 1% to £385M. McCall added that she expected “good organic revenue growth” over the full year and highlighted a number of new series including Snowpiercer and Helen Hunt-fronted World On Fire.

McCall said: “ITV’s performance in the first three months was very much as we expected. Viewing has continued to be strong with ITV Family share of viewing up 4% and a 16% increase in viewing hours on the ITV Hub. This reflects the strength and depth of our schedule with highlights such as Manhunt, Cheat, Cleaning Up and The Bay which were the four most watched new dramas so far this year with more than 7m viewers each, and the continued success of the Six Nations and Dancing On Ice. We have an exciting schedule for the remainder of the year including Wild Bill, Beecham House, A Confession, the Rugby World Cup and the return of Love Island.

“We remain confident that we will deliver good organic revenue growth in ITV Studios over the full year and have already secured over £120m more revenue for 2019 than at the same time last year. We have a solid slate of new and returning programmes in the UK and internationally including Snowpiercer, World On Fire, Line of Duty – this year’s most watched programme in the UK, Zero Zero Zero, Hell’s Kitchen, Love Island and I’m A Celebrity… Get Me Out Of Here!,” she added.