BRITAIN'S Got Talent fans reckon they've already figured out the identity of the terrifying witch who cast a spell over the show last night.

The act, which left Amanda Holden screaming and Alesha Dixon running from her seat in terror, saw a crone appear on stage. 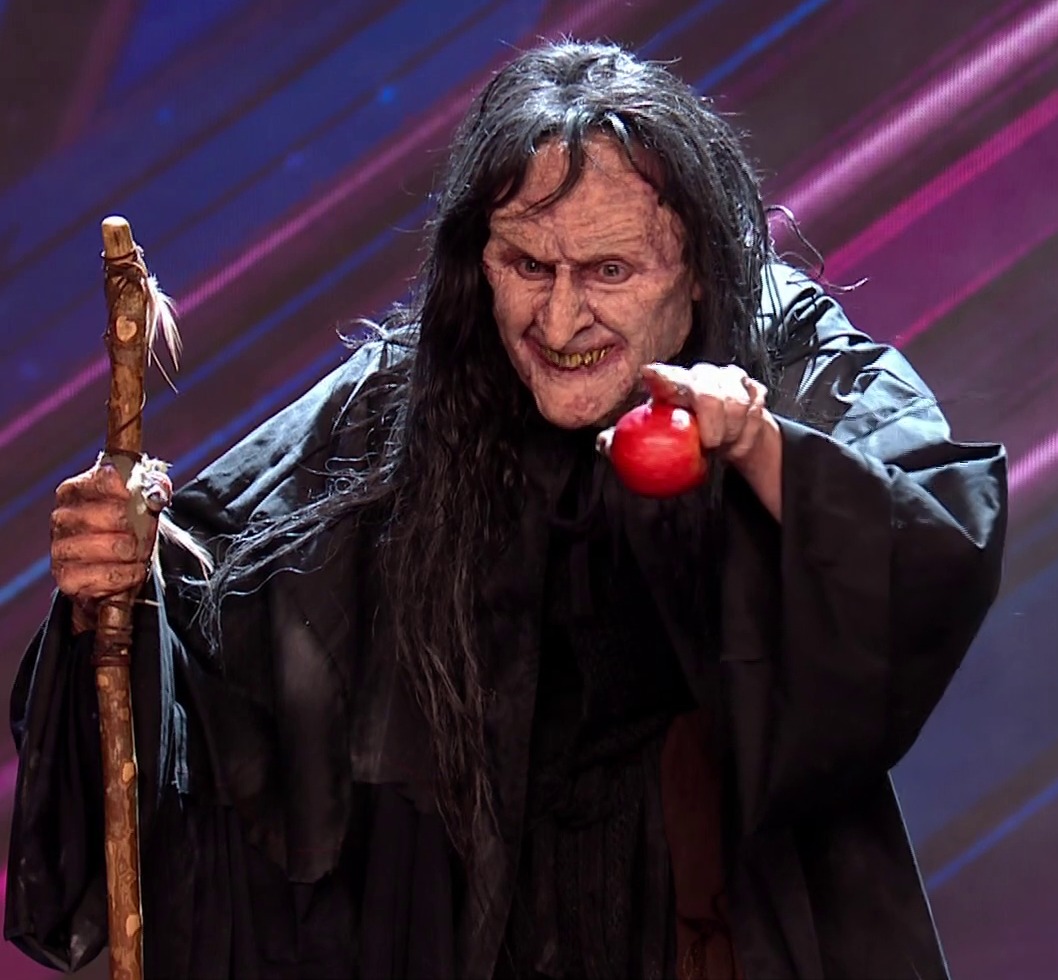 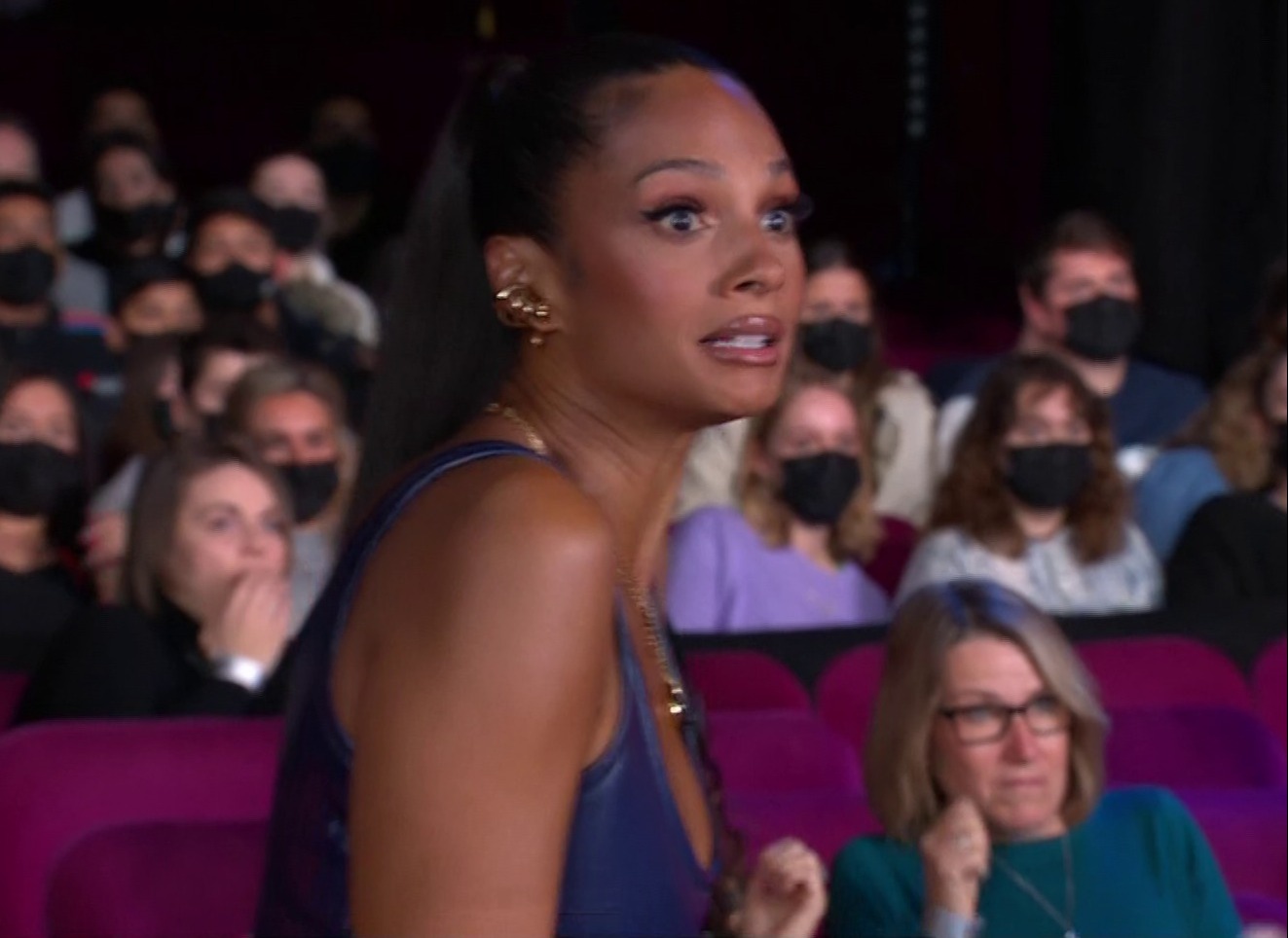 They then stomped down the steps and handed out apples to each of the judges in turn.

When it came to Amanda the witch cackled: "Do you know why they say beauty's only skin deep? Because we're all rotten to the core."

At that the apple exploded into a collection of cockroaches and mealworms, which wriggles and crawled around the judges' desk.

Many viewers suspected the witch, whose identity was not revealed, was really the show's master illusionist Marc Spelmann.

One tweeted him asking: "Having you been casting any spells tonight Marc? #witch spells?"

Another tweeted: "Anyone else think the witch is Marc Spelmann round 3? great act!"

Marc has made two appearances on the show – once as himself and another as the mysterious masked character X back in 2019. 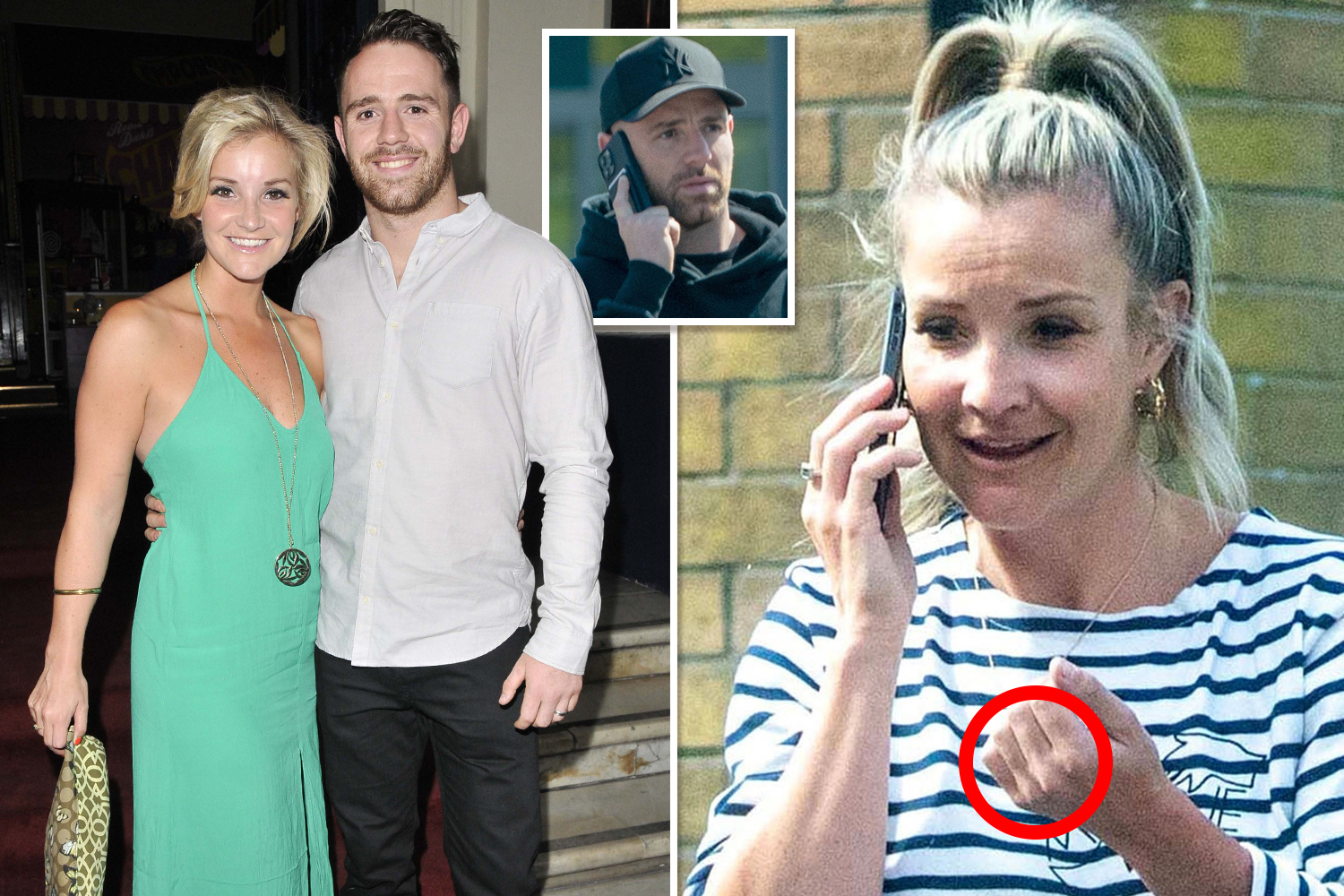 However, others had an even more outlandish theory, saying the witch looked like Ant and Dec go when they go undercover to prank celebs.

One fan laughed: "Loving the theory that the Witch on #BGT was Ant and Dec in disguise."

Others didn't care who the witch was but wanted to applaud the chilling segment on the show.

One wrote: "The witch was probably one of the simplest and best scarey acts they've done production on." 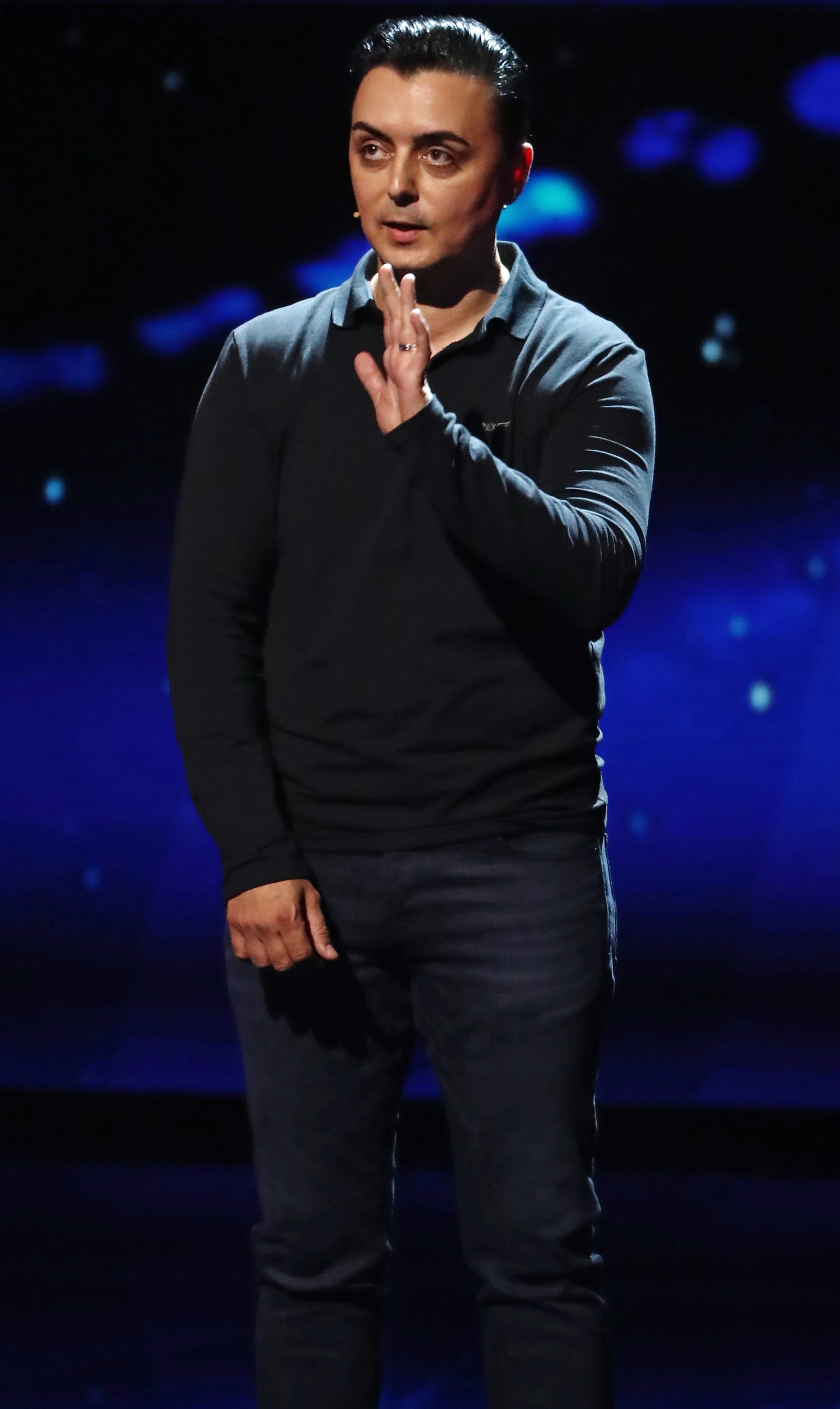