Britain’s Got Talent viewers saw even more auditions on ITV this evening.

And although the eclectic selection of the show’s auditions were enough to keep everyone entertained throughout the episode, one act was absolutely destructive to the show’s viewers.

Colin Thackary arrived on the show to discuss his late wife and sing her a beautiful song in her memory.

The former soldier sang “The Wing Beneath My Wings” for his wife, and the sheer emotion was enough to destroy the viewers of the show.

The 80-year-old certainly got the attention of the judges, as David Walliams was quick to announce.

He emotionally announced: “Colin… there is not a dry eye in the house.

“It was just the most perfect tribute. It affected us all deeply.”

Fighting back tears, he finally concluded: “You sung beautifully.”

Fans of the show were instantly emotional, and began posting on Twitter, with one saying: “Love colin already #bgt.”

Another said: “Such a sad story, I’m not crying. #BGT #BritainsGotTalent.” 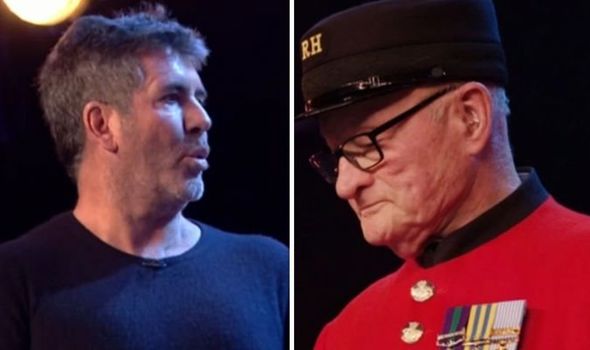 “#BGT got me in the feels tonight,” yet another said.

Later in the show it seemed as if Amanda Holden predicted the upcoming winner of the show.

After giving her Golden Buzzer to Chapter 13 – a boy band from the stage show School of Rock. 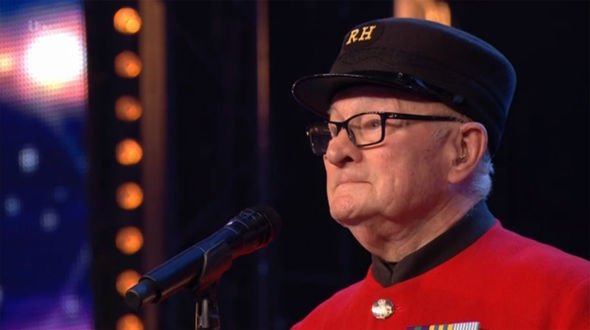 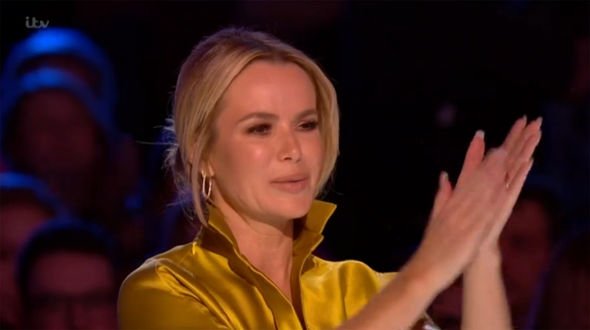 Before they had even begun playing Simon Cowell commented: “That was a good reaction, you haven’t even done anything yet.”

Following their performance Amanda went on to say: “I just think you were absolutely incredible.

“Now you’ve just got to win the whole show!”

Hopefully the boys will go on to do great things in the weeks to come.

Britain’s Got Talent continues Saturday at 8pm on ITV.