THE Brit Awards will be the UK's first major indoor music event to return this year as it gets set to host 4,000 guests next month.

Social distancing and face masks will seem a thing of the past for the May 11 bash, as audience members will not have to do either once seated. 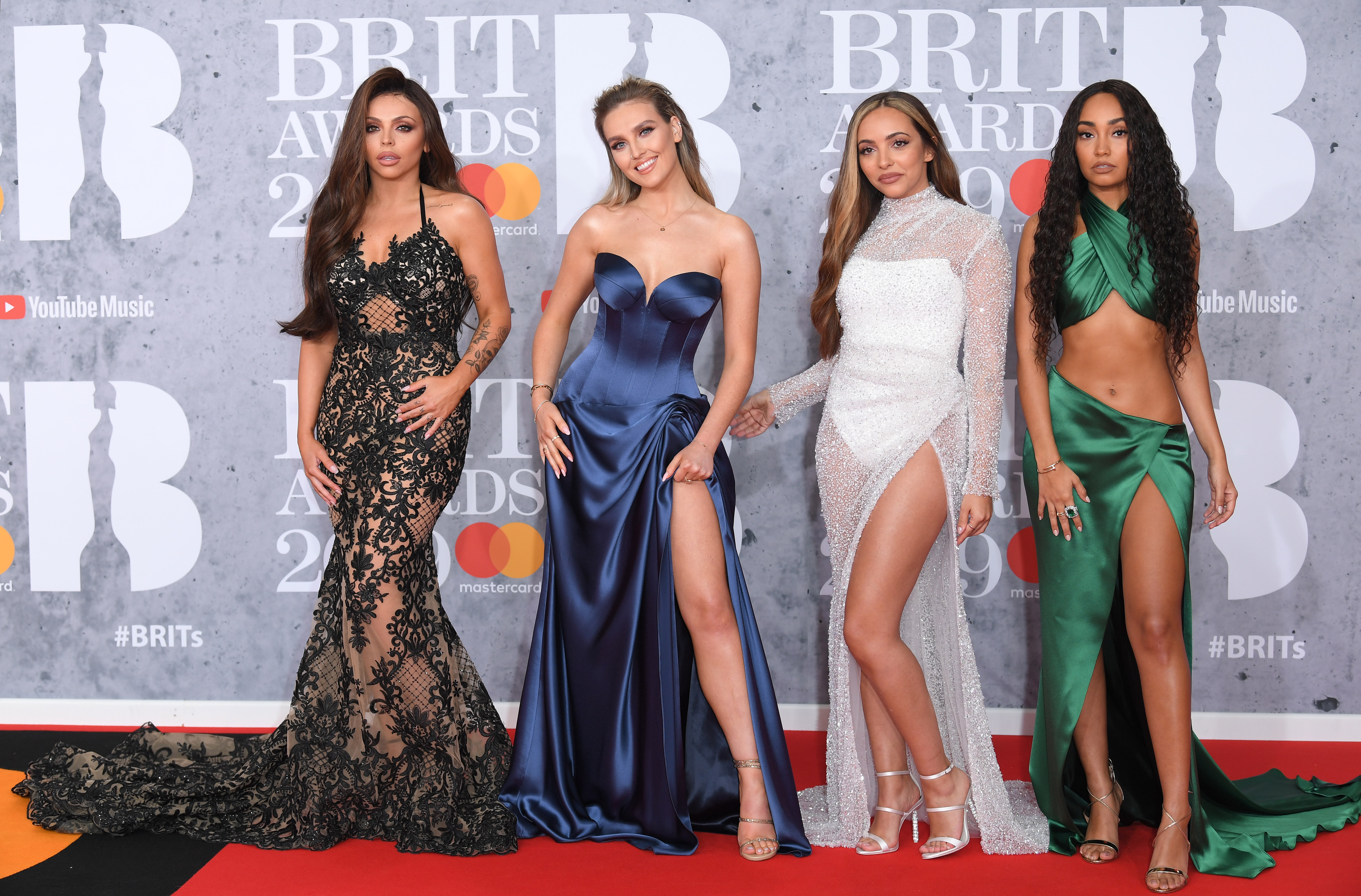 The indoor ceremony and live show at the 02 Arena in East London is part of the Government’s scientific Events Research Programme which is testing the safety of such events.

Over half the audience will be key workers selected by ballot, all from London to minimise travel.

And they will need to show a negative lateral flow test to get in, along with contact details for Track and Trace.

They will also all be tested afterwards to gather “further evidence” on the event's safety.

Music bosses believe the large-scale indoor event will pave the way for the return of live gigs across the country.

Dua Lipa, who has been nominated for three Brits, said: “This has been a long, tough year for everyone and I’m delighted the night will honour the key worker heroes who have cared for us so well during that time and continue to do so.

"This will truly make it a night to remember.” 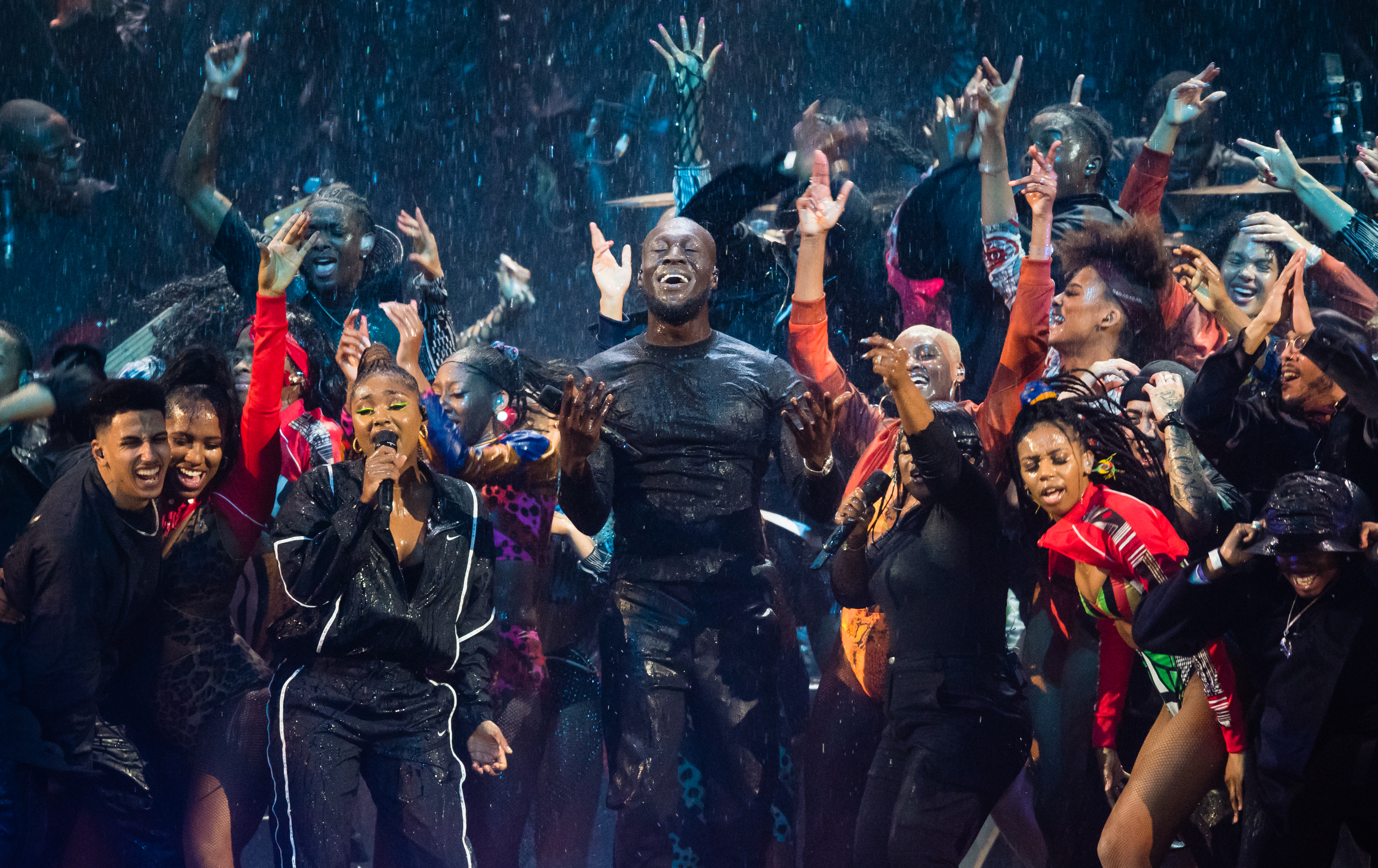 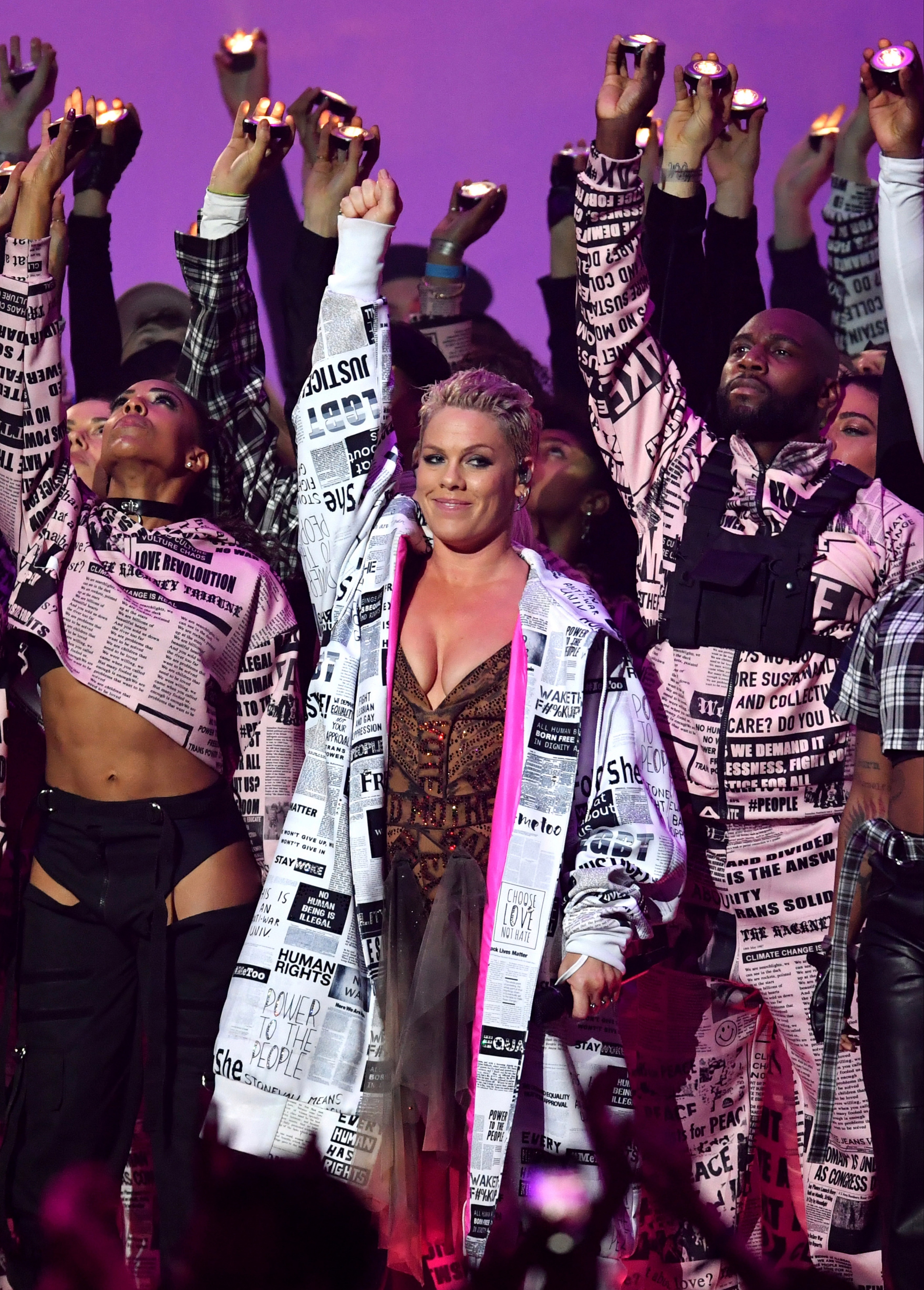 She, Arlo Parks and Headie One are among those scheduled to perform during the ceremony, hosted by Jack Whitehall.

It comes after the Government trialled a similar scheme at the World Snooker Championships at the Sheffield Crucible and an outdoor gig at Sefton Park in Liverpool.

And the evidence from these pilots will feed into government policy for opening up venues across England.

Culture Secretary Oliver Dowden said: “This year’s awards will reunite live audiences with the best of British talent while providing a vital opportunity to see how we can get large crowds back safely as soon as possible.”

Meanwhile 02 boss Danielle Kennedy-Clark called it “an important step on the path to recovery for the live entertainment industry.”

Brits chief Geoff Taylor added: “We hope it will provide a path for the return of live music.”

The Brit Awards will take place on May 11 at the O2 Arena in London.

"I am enormously grateful for the hard work of scientists and clinicians from across the country, which will mean we can start to enjoy these events again safely," he said.

Geoff Taylor, chief executive of the British Phonographic Industry and Brit Awards, said: "We're buzzing about the show and working closely with the Government, The O2 and all our partners to ensure all safety measures and guidelines are adhered to."