The TV host was left lost for words when Anne showed off both her pipes and pop culture knowledge on Beat The Chasers. 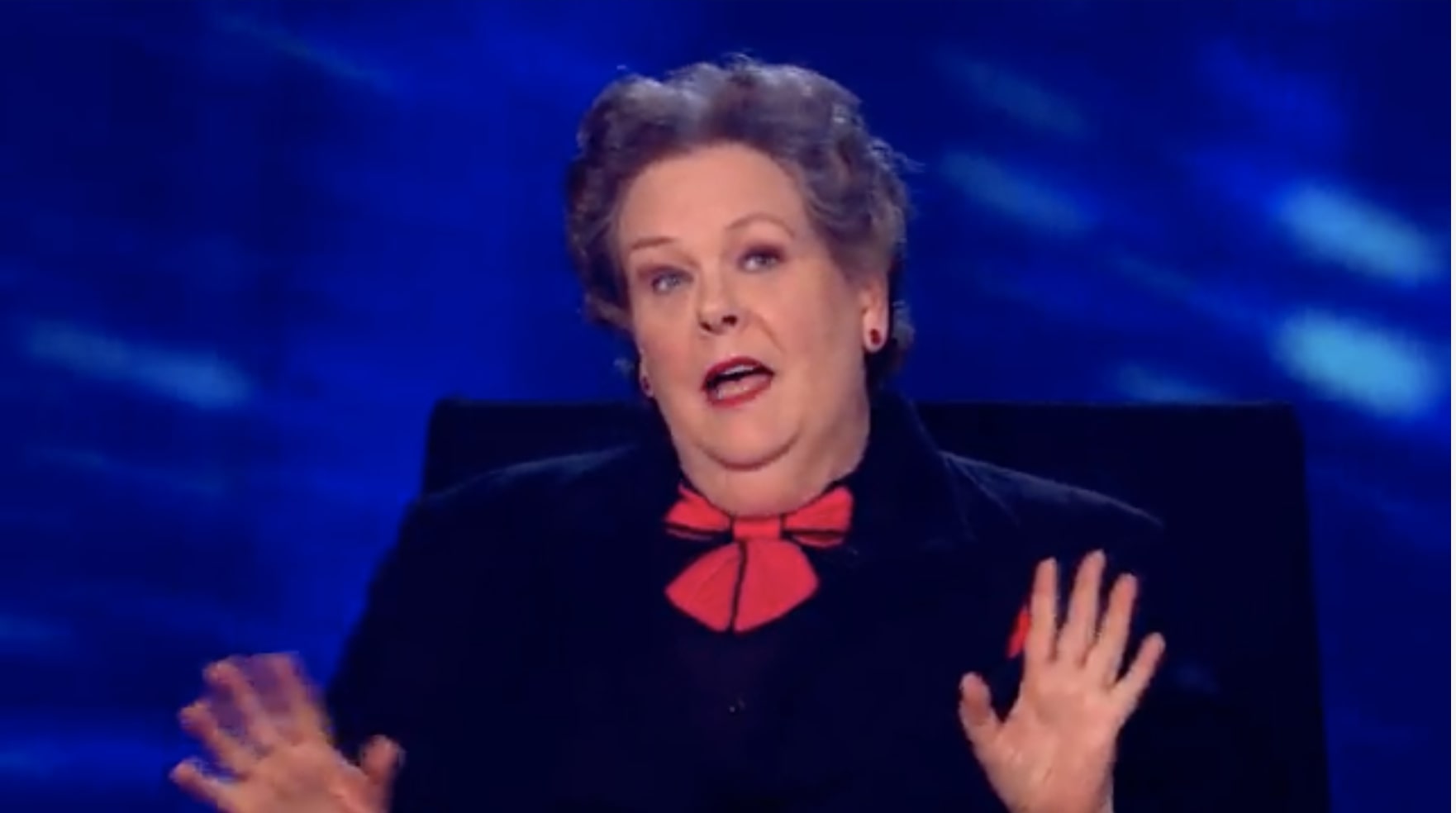 In an exclusive sneak peek at Saturday's upcoming episode, Bradley ask the braniacs an interesting question.

"What's the question you get asked most about Beat The Chaser?" Bradley put to the six Chasers.

Anne hilariously replied: "How can you be on Beat the Chasers and still find time to be a member of Little Mix?"

She then jumped into a cute rendition of the girl group's 'Shoutout to My Ex', as Bradley looked on in confusion.

He replied: "I think that's a misread as it's 'how do you get time to be on Beat the Chasers and have your hands in Pick 'N' Mix?'"

Anne simply shrugged her shoulders as the audience and her fellow Chasers laughed.

The hilarious moment comes as Bradley has landed yet another lucrative TV gig.

He'll front the fully rebooted BBC's Blankety Blanks following on from its Christmas special in 2020.

Blankety Blank first aired on BBC1 back in 1979 to 1983, and was hosted by broadcasting legend Sir Terry Wogan.

The iconic game show reboot will see six celebrities try and fill the missing blanks over a series of rounds and help win some amazing prizes for contestants.

The contestants would have to write their answers first on a card in secret, the celebrities would then be canvassed to give their answers. The first celebrity to match the answer gives that contestant the victory.

In the rare occasion where there is still no match, the round is then replayed with a new question.

Bradley Walsh said: “I struggle to remember the last time I laughed as much as when I was filming Blankety Blank – so when they asked if I’d be up for doing a series, I jumped at the chance, I’m just so pleased I get to be a part of it."

“I stand on the shoulders of giants like Les Dawson and Sir Terry Wogan but I’m hoping to put my own stamp on the fantastically nostalgic show,” he explained.

Beat the Chasers continues Saturday at 8.30pm on ITV and ITV Hub. 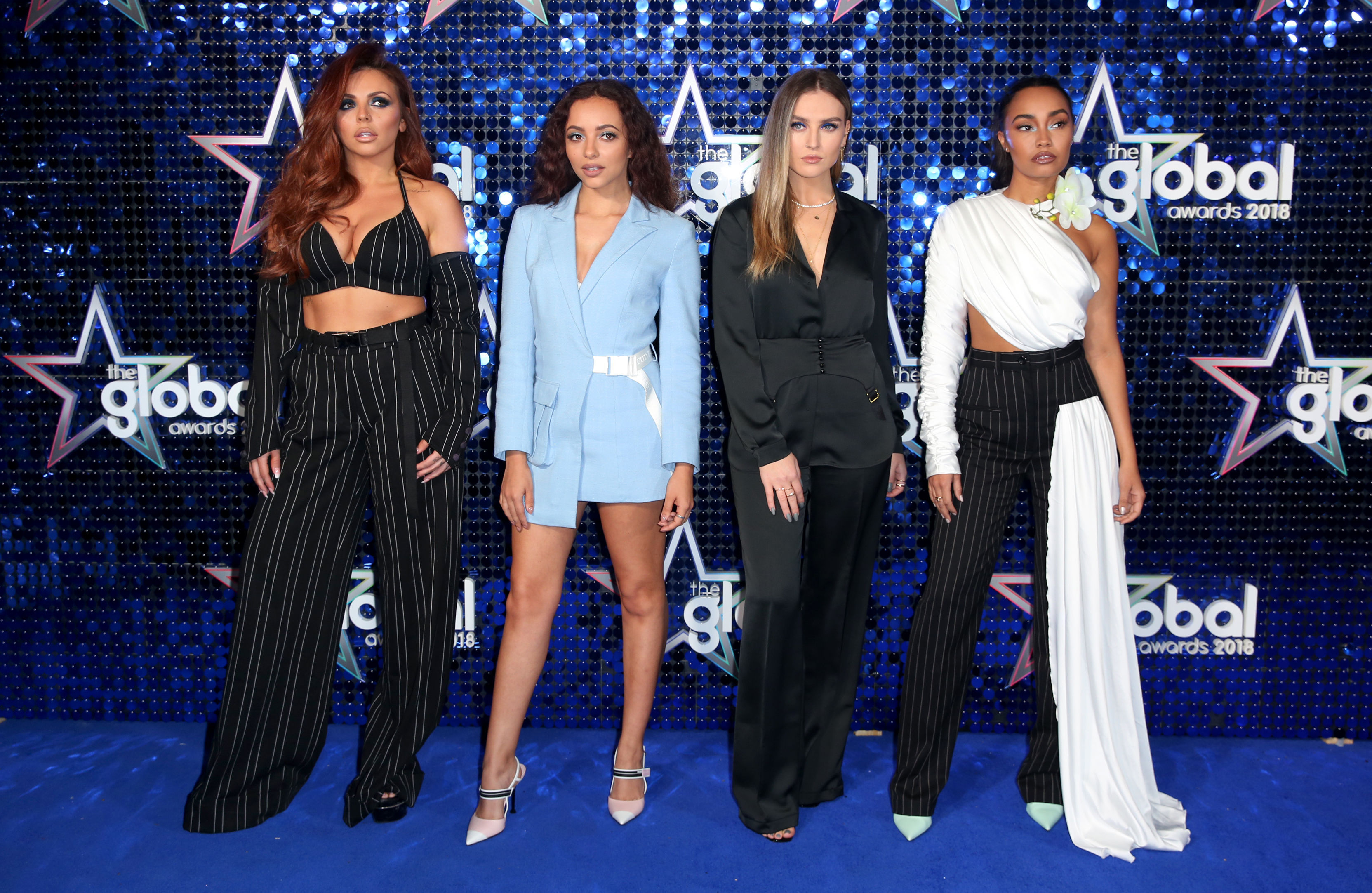