IndyRef2 should go ahead if SNP get majority says Iain Dale

Political commentator and radio host Iain Dale discussed wavering SNP support for both the party and their independence policies. But Iain Dale warned if Nicola Sturgeon is able to secure a majority in May, she and her party could become “martyrs” by being denied their second referendum which will continue to plague Scottish politics and its relation to the rest of the UK. Mr Dale said no prime minister could deny the SNP’s calls if they value democracy and that the Government should now consider how they will win the independence argument.

Jeremy Vine posed to Iain Dale that the SNP’s political split may harm their election chances.

Mr Dale said: “Political split never are [good] and the SNP is split.

“The fact is, in the opinion polls, the cause of independence has been damaged over the past couple of months.

“I think there were 20 polls in a row that showed support for independence was over 50 percent some of the recent polls are showing a great decline in that to either 50/50 or under.

“Nicola Sturgeon will breathe a huge sigh of relief yesterday and she will continue as leader of the SNP and Scottish First Minister. 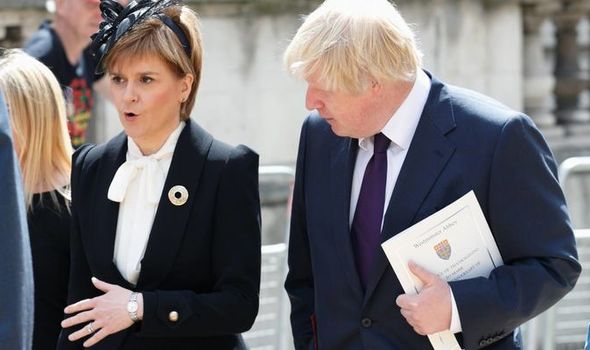 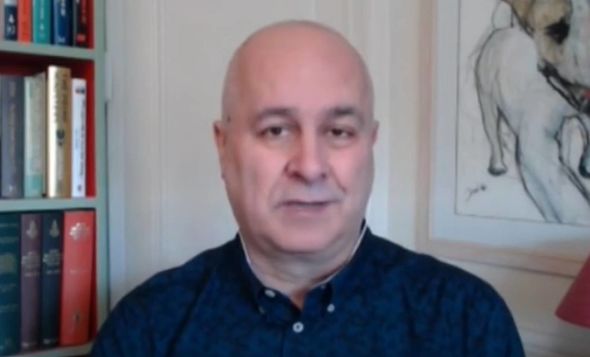 “And the key now is what happens in the Scottish elections on May 6.

“If the SNP get a majority of votes, unlikely but they could do, and/or a majority of seats and in their manifesto, they said we are launching this campaign on the basis that we want another referendum.

“I don’t think Boris Johnson can go against that because then the SNP and Nicola Sturgeon become martyrs.

“So I think there probably will be another referendum, I absolutely dread it because I think it will be more divisive than the Brexit referendum.

“I don’t think a British Prime Minister can say no to that and then they need to work out how they’re going to win the argument.” 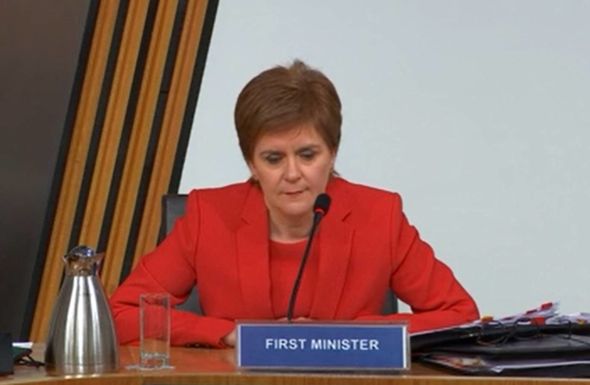 But support for Ms Sturgeon has fallen according to some polls in light of the Alex Salmond inquiry.

The Scottish Conservatives are pushing ahead with a no-confidence vote in the First Minister due to the Holyrood committee finding she misled parliament.

Ms Sturgeon said the committee had “already made its mind up” before she gave evidence and instead welcomed the independent report from advisor James Hamilton who said she did not break the ministerial code.

Prime Minister Boris Johnson has made clear commitments to keeping the UK together and stood on a manifesto that supported the unity of the UK. 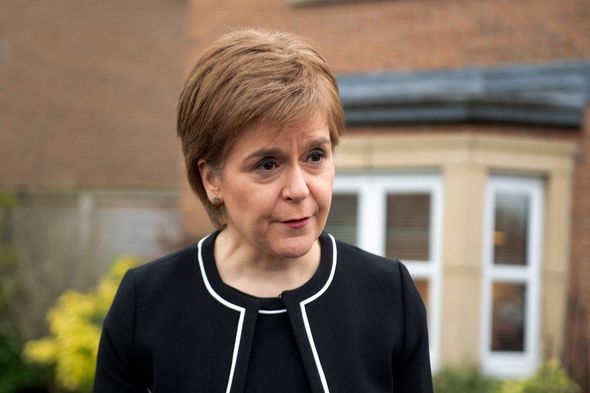 Several Scottish Independence polls put support for and against independence only slightly ahead of each other with an Onward poll suggesting 49 percent of Scots believe a referendum should be held after 2027 or not at all.

Polling guru Professor John Curtice said he believes that the SNP would almost certainly be the largest party in Holyrood but questioned whether it would be able to get a majority.

He warned any hope of independence could be crushed if Nicola Sturgeon and the SNP do not get that majority.

The SNP still have a 22 point lead on the Scottish Conservatives with 46 percent but every 2020 poll comfortably put the SNP above 50 percent support.