AMC has handed a series order to its Bob Odenkirk-fronted adaptation of Straight Man.

The cable network, and its sibling streamer AMC+, is set to launch the series, which is based on Richard Russo’s eponymous novel, next year.

It comes a couple of days after the launch of the sixth and final season of Odenkirk’s Better Call Saul and marks the actor’s third series with the network following Saul and Breaking Bad.

Odenkirk stars as William Henry Devereaux, Jr., the unlikely chairman of the English department in a badly underfunded college in the Pennsylvania rust belt.

The first season will be eight one-hour episodes.

The project comes from Aaron Zelman and Paul Lieberstein, who are adapting the book and will serve as co-showrunners.

Sony Pictures’ Television TriStar TV and Mark Johnson’s Gran Via, which is behind Better Call Saul and Breaking Bad, are producing.

Zelman, Lieberstein, Odenkirk, Peter Farrelly, who is on board to direct, Richard Russo, Naomi Odenkirk and Marc Provissiero are executive producers.

The book is a mid-life crisis tale set at Railton College and told in the first person by Devereaux, whose reluctance is partly rooted in his character – he is a born anarchist – and partly in the fact that his department is more savagely divided than the Balkans.

In the course of a single week, Devereaux will have his nose mangled by an angry colleague, imagine his wife is having an affair with his dean, wonder if a curvaceous adjunct is trying to seduce him with peach pits, and threaten to execute a goose on local television. All this while coming to terms with his philandering father, the dereliction of his youthful promise, and the ominous failure of certain vital body functions.

“The saying goes ‘the third times a charm,’ but when it comes to Bob Odenkirk on AMC, the first and second times were about as charming, captivating and viscerally entertaining as it gets,” said Dan McDermott, president of entertainment and AMC Studios for AMC Networks. “As Better Call Saul begins its epic sixth and final season, we could not be more excited by the prospect of keeping Bob at home on AMC and watching him breathe life into another nuanced, complicated and unforgettable character. The chance to collaborate once again with our partners at Sony Pictures Television and Mark Johnson’s Gran Via is even more icing on a very satisfying cake.”

“I am thrilled that AMC is embracing the unique scenario and characters in Paul and Aaron’s adaptation of Straight Man,” Odenkirk said. “I have loved the mix of comedy and drama in Better Call Saul, and this is another story with a unique dynamic, and the kind of closely observed character writing and exploration that AMC has become the touchstone for. It’s going to be fun to play and watch.”

“We’re so excited to work with Bob. We don’t know another actor who can give you three different emotions on his face at the same time, in a reaction shot. We’re thrilled to swim in the depth of his range. And it’s a dream to be working with Mark Johnson, who literally has Jedi powers to make everyone think they came up with his idea. Oh, and did we mention the legendary Peter Farrelly?,” said Zelman and Lieberstein. “AMC Networks and Sony/Tristar have been uniquely supportive partners in sharing our vision for the show. Ever since Mad Men we’ve wanted a show on this network, where risk taking is par for the course. We’re honored to be bringing Richard Russo’s amazing novel to life here.”

“We are thrilled to be on this next adventure with AMC, Bob Odenkirk and Mark Johnson,” added Jeff Frost, president, SPT Studios and Jason Clodfelter, co-president, SPT Studios. “We have had such amazing success and such a remarkable partnership together and truly look forward to working with Aaron and Paul in bringing this captivating series to life.” 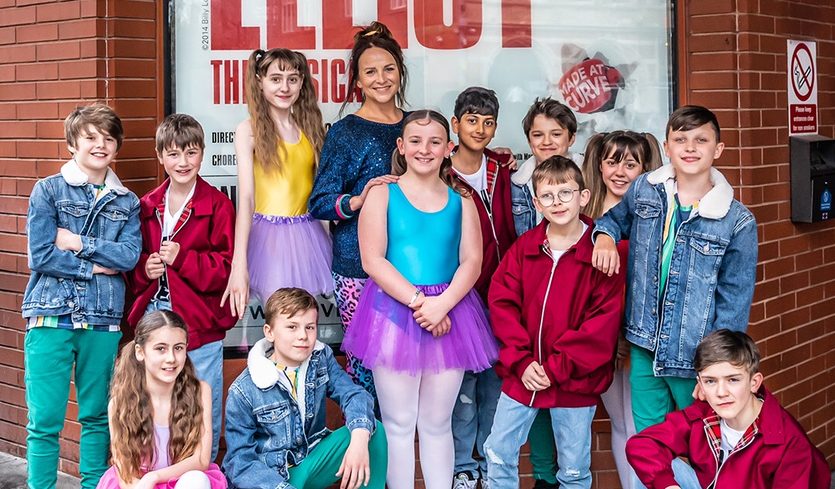 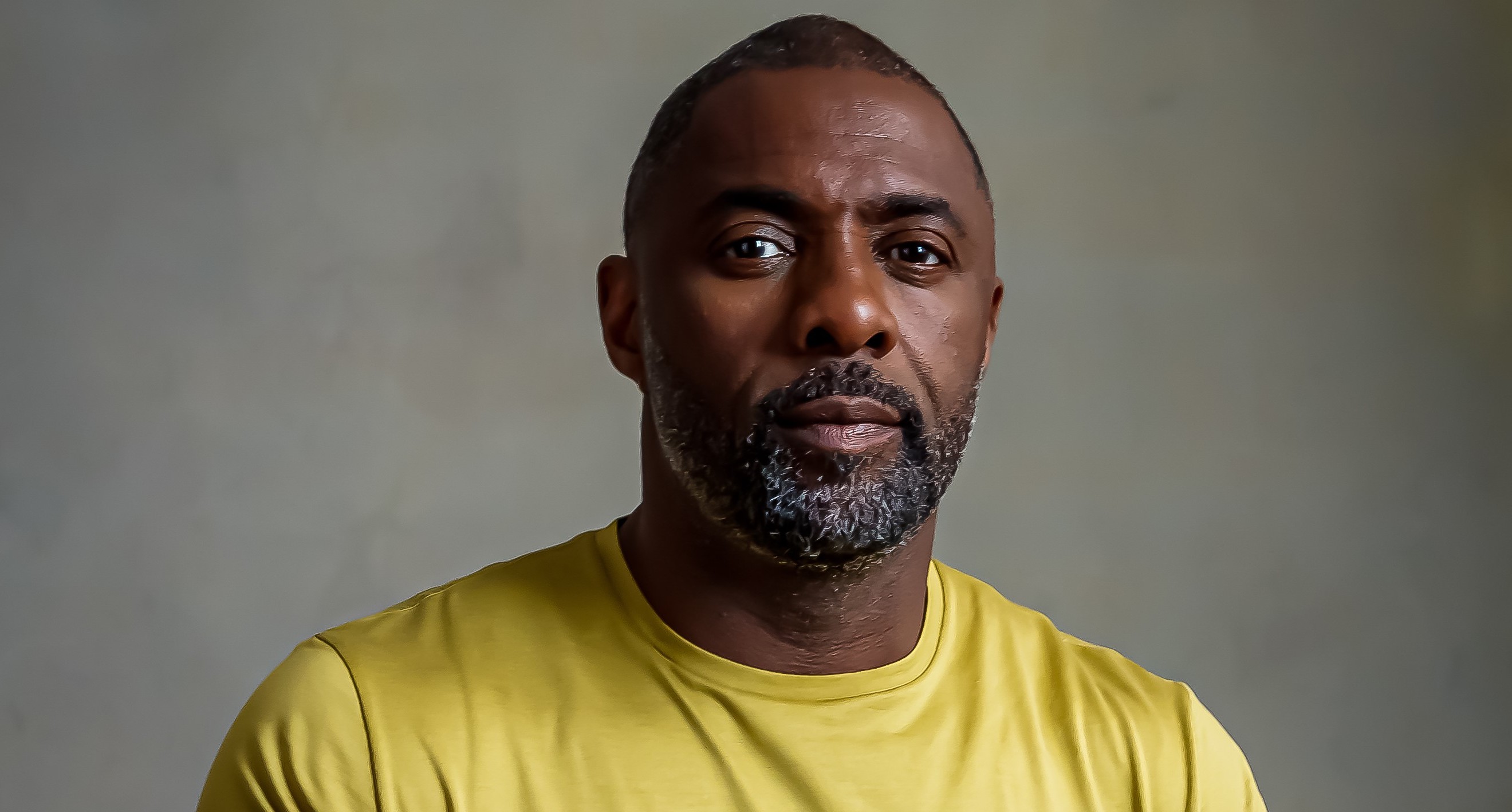