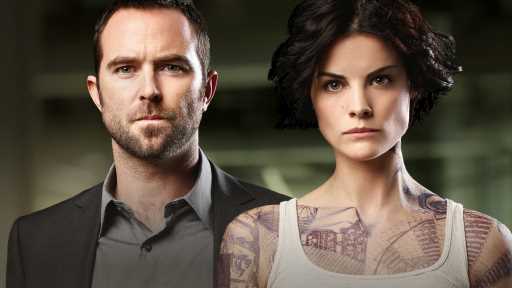 Blindspot lives again! After another spring on the bubble, the mystery drama starring Sullivan Stapleton and Jaimie Alexander has been renewed for a fifth and final season by NBC. The pickup comes despite NBC’s recent decision to bench Blindspot for the May sweep.

Blindspot was a big breakout hit when it launched in fall 2015 behind The Voice on Monday. Its ratings took a hit once the series was moved to Wednesdays in Season 2 and further declined when it was relocated to Fridays at the start of Season 3.

While not a strong linear performer, Blindspot has done OK in delayed viewing and has an established fan base. With a significant DVR bump, the series is averaging a 0.9 adults 18-49 most current rating and 4.9 million viewers.

Additionally, Blindspot has been a strong seller and profit generator for producer Warner Bros TV internationally, including via a lucrative deal with Netflix. For that reason, the studio had previously agreed to a license-fee reduction(s) from NBC to clinch a renewal.

Blindspot started off with a beautiful woman (Alexander) with no memories of her past, who was found naked in Times Square with her body fully covered in intricate tattoos. Her discovery sets off a vast and complex mystery that immediately ignites the attention of the FBI.

The series received two Emmy nominations in the Outstanding Stunt Coordination category — once in 2017 and again in 2018.