Back in the sixth season of The Big Bang Theory, Sheldon (played by Jim Parsons) decided it was time to hire an assistant to help with his day to day itinerary. The job went to doctoral student Alex (Margo Harshman), although the occupation required fulfilling more of Sheldon’s menial tasks than the scientific research she’d be hoping for. However, when Sheldon introduced Alex to Leonard Hofstadter (Johnny Galecki), it’s fair to say her attention was turned away from her work – much to the annoyance of Penny (Kaley Cuoco).

CBS viewers watched with interest as Alex presistently made moves on an oblivious Leonard, even though she was fully aware of his romance with Penny.

However, he finally saw through the situation when she asked him for dinner while he took on Sheldon in a game of Giant Jenga during the 12th episode of season six.

What followed was an awkward and wildly inappropriate collaring from her new boss – but it also resulted in a plot hole in the story.

Sheldon called Alex into his office to warn her away from his roommate, claiming she’d been making “inappropriate sexual advances” towards him. 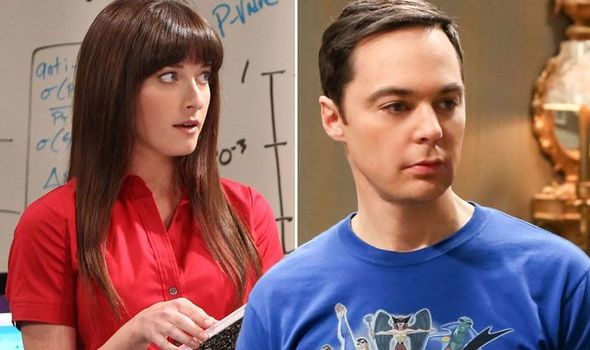 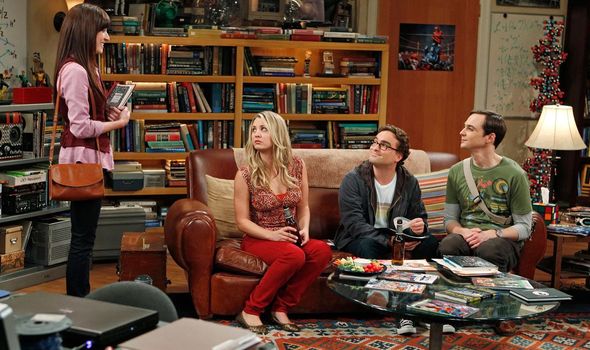 Alex vehemently denied the accusation, telling her boss: “What? I didn’t make a sexual advance towards anybody!”

Sheldon told Alex she didn’t need to be defensive before bamboozling her with a graphic and sexual analogy his father used to tell him.

He signed off the chat by telling Alex she was a “slave” to her desire to reproduce before handing her a graphic book on sexually transmitted diseases.

Needless to say, Alex was furious and a meeting with Human Resources beckoned. 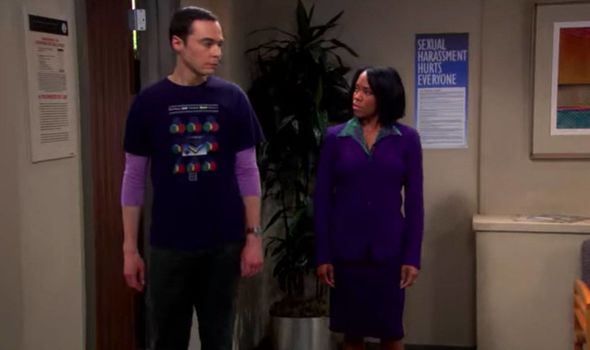 Sheldon was called into HR to discuss the inappropriate meeting but that similarly didn’t exactly go as planned.

The HR representative told Sheldon he’d said things “you cannot say in the workplace” before she warned him not to do so again.

However, digging himself into a bigger hole, Sheldon clarified he meant all women were slaves before calling the HR rep the name too.

Sheldon ended up throwing Leonard, Howard Wolowitz (Simon Helberg) and Raj Koothrappali (Kunal Nayyar) under the bus in an attempt to escape punishment by bringing up their behaviour also.

While this wildly inappropriate behaviour by the second meeting may have been grounds for terminating his contract, the inapporpiate comings together didn’t stop there.

Sheldon returned to HR later in the episode to lodge a complaint about the HR rep to HR – resulting in him making another invasive question about her menstruation cycle.

Again, this third wildly unprofessional encounter only adds to the case Sheldon could have been fired, but he somehow retained his job.

And his misbehaviour didn’t stop there as he had another incident with Alex at the end of the episode.

After being instructed to complete an online course to remedy his behaviour, Alex seemed pleased to hear some action had been taken against her boss.

However, Sheldon claimed his time was “too valuable” and Alex should fill it out for him.

Considering this all stemmed from his ill-fitting manner towards his assistant, surely another HR incident would ensue.

And with all of these incidents piled up, surely Sheldon shouldn’t still be in his position at the university and arguably a plot hole exists.

The Big Bang Theory is available to stream on Netflix UK now.