The Big Bang Theory: Sheldon takes food out of a bin

Sheldon Cooper (played by Jim Parsons) and Leonard Hofstadter (Johnny Galecki) kept CBS and Channel 4 viewers in stitches for over a decade in The Big Bang Theory. The roles made both stars and the rest of the cast household names across the globe, with Parsons even bagging a Golden Globe for his performance.

However, in a recent interview on a podcast, co-showrunner Bill Prady detailed how his fellow writer Chuck Lorre almost didn’t give Parsons the role of a lifetime.

Parsons landed the part of Sheldon way back in 2009 after besting over 100 people in the auditions process.

Pray explained on the At Home with the Creative Coalition podcast [via People]: “We saw, I don’t know, 100 people? And when Jim Parsons came in, he was Sheldon on a level.

“There were people who came in and you went, ‘Okay, well, he’s kind of okay,’ ‘Oh, he’s pretty good,’ ‘Maybe he’s the guy.’ And Jim came in and he was just — from that audition, he was the Sheldon that you saw on television.” 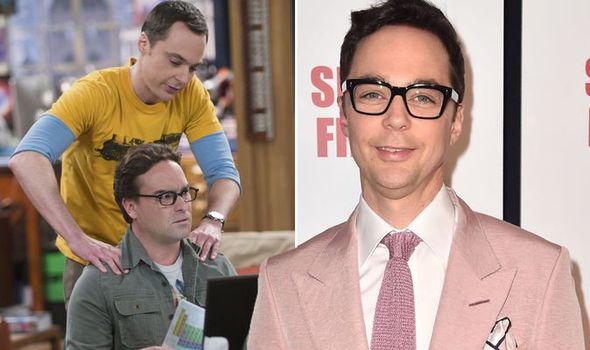 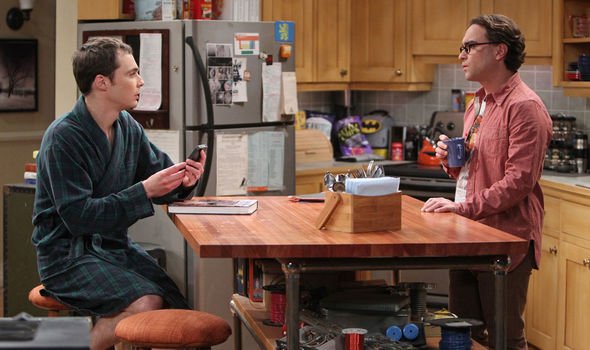 But despite Prady’s awe at Parsons’s audition, he claims that although Lorre was similarly impressed, he had reservations.

“He created that character at that audition,” Brady continued on the pod.

“And Chuck turned and he said, ‘Nah, he’s gonna break your heart. He’ll never give you that performance again.'” 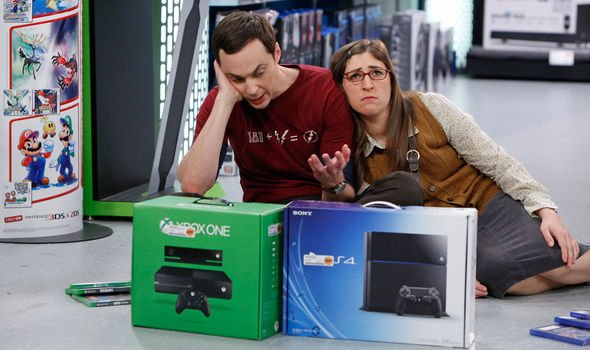 Luckily for Parsons and Big Bang as a whole, Lorre’s reservations didn’t stop the two from casting Parsons as the show’s leading man.

“I have to say, in the story of my relationship with Chuck, the number of times that I’m right and Chuck is wrong – I’m gonna go with one,” Prady joked during the interview.

“This may be the only example of where I actually was right.

“And Jim Parsons came back in the next day and gave us that exact same performance again. It was like, ‘This is Sheldon.'”

Parsons went on to appear in every episode of the CBS sitcom, racking up over 270 credits along the way.

But back in 2019, Parsons made the decision to say farewell to Sheldon after 12 seasons on the air.

Speaking on The David Tennant Podcast last year, Parsons explained why he made the tough call, admitting he had “other things [he] needed to try and do,” in his hectic work schedule.

Parsons was also experiencing family heartbreak at home due to his and his partner’s dog’s declining health.

The Big Bang star was also performing in a New York play, during which he suffered a painful foot injury.

“The bottom line was that it was a really intense summer. The dog passing away, he was 14, and Todd and I had been together for 15 years at that point, so it just was the end of an era,” he told the former Doctor Who star.

“I had this moment of clarity that I think you’re very fortunate to get in a lot of ways, of going ‘Don’t keep speeding by’. You know? ‘Use this time to take a look around.’ And I did.”

The Big Bang Theory is available to stream on Netflix UK now.