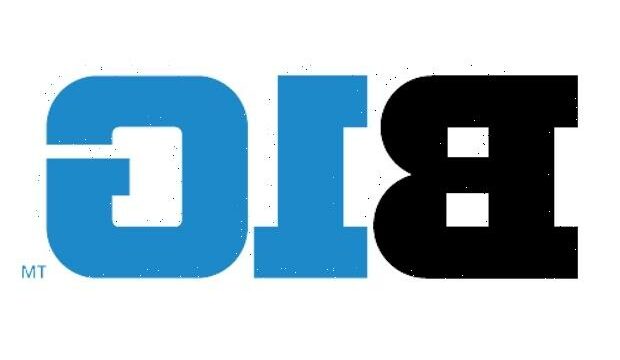 As first reported by Sports Business Journal, ESPN on Tuesday pulled out of negotiations to extend its deal with the Big 10, which by some accounts would have cost the cabler $380 million per year.

In ESPN’s stead, CBS and NBC are expected to step up to scrimmage line and join Fox (which renewed its pact in April) in covering the conference’s well-watched football games, with the Big 10 divvying rights into three packages.

If the CBS and NBC deals close, the former would carry a Big 10 football game in a Saturdays-at-3:30pm ET window, while the latter would air a primetime game. (NBC’s Peacock streaming service would get some exclusive Big Ten games, as well.) Fox meanwhile will lay claim to the “A” package of Big 10 football games, airing Saturdays at noon.

Per Bloomberg, CBS getting in on the Big 10 action is paramount (pun absolutely intended), since the Eye network is losing SEC football rights to ESPN come 2024.

CBS and NBC will reportedly pay $350 million a year, each, for their share of games, whereas Fox and ESPN used to pony up a combined $430 million. The Big 10 reportedly upped the ante in the wake of announcing that University of California at Los Angeles and the University of Southern California would join the conference in 2024.