BRITAIN’S Got Talent child star Hollie Steel has claimed her song choices were ‘fixed’ so she didn’t win the show.

The singer, now 23, made it to the final back in 2009 when she was just 10 years old but ended up in sixth place during the very competitive series, which was won by dance troop Diversity. 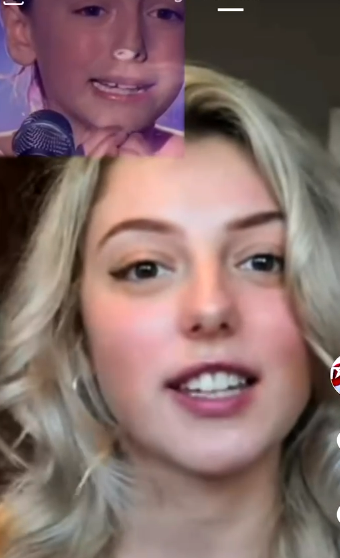 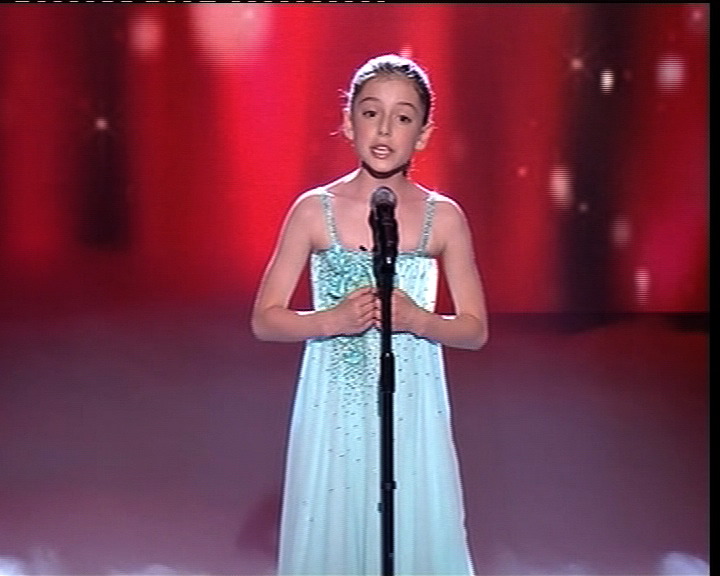 Speaking about her experience in a video which has surfaced on TikTok, Hollie claims she wasn’t given a choice about her song in the semi-final, which she believes impacted the final result.

She said: “The song that I sang in the semi final wasn’t a song I had ever heard of before.

"I wanted to sing Wishing You Were Somehow Here Again, which I got to sing in the final and then I wanted to sing Nessun Dorma, a massive opera song, like ‘bam I’m here’, because I knew I could sing it and they said no.

“They were like ‘no you can’t sing that’. And the only reason I think they said no was because they didn’t want me to win.

Read More on Britain’s Got Talent 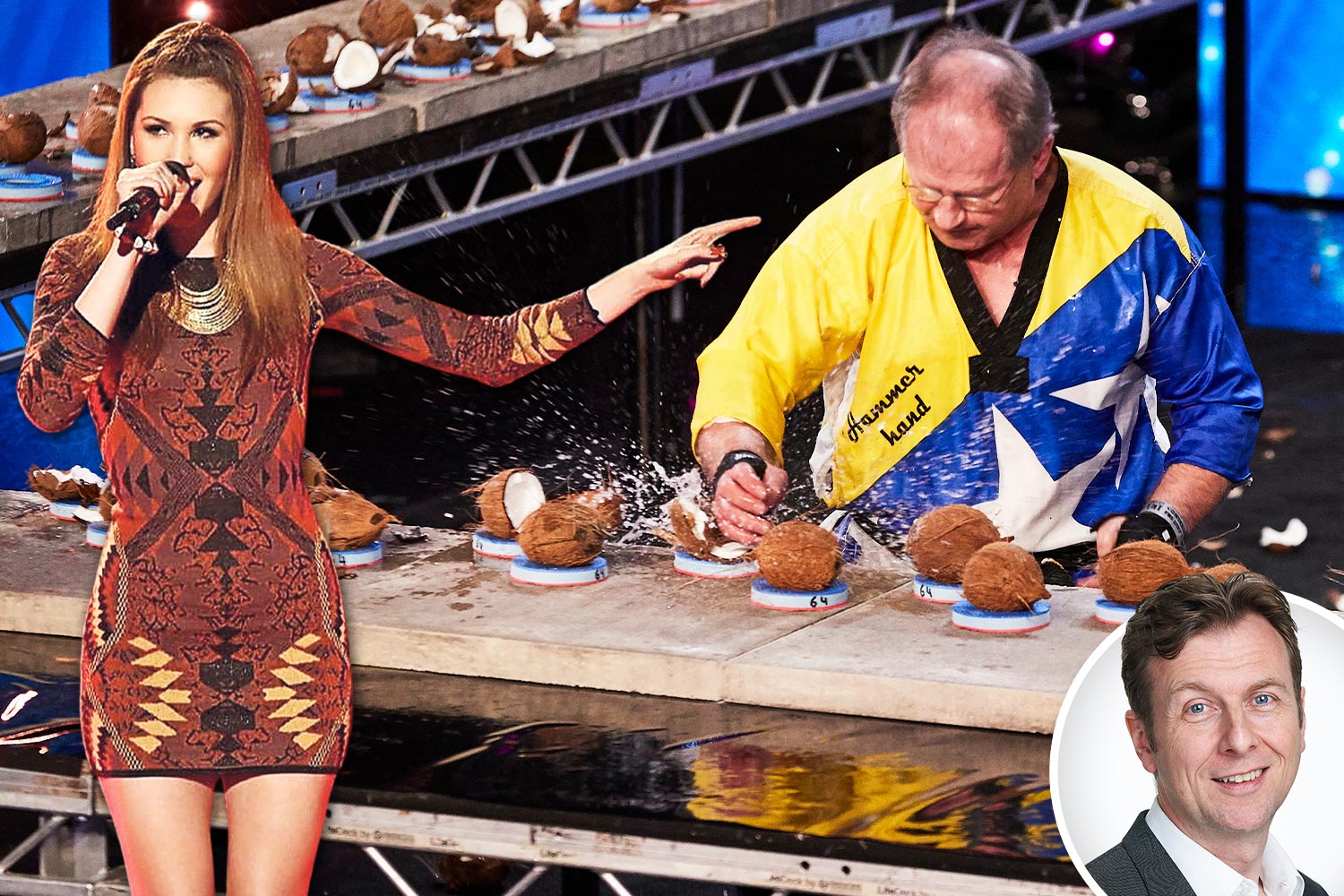 Britain’s Got Talent only works when acts are seriously nuts 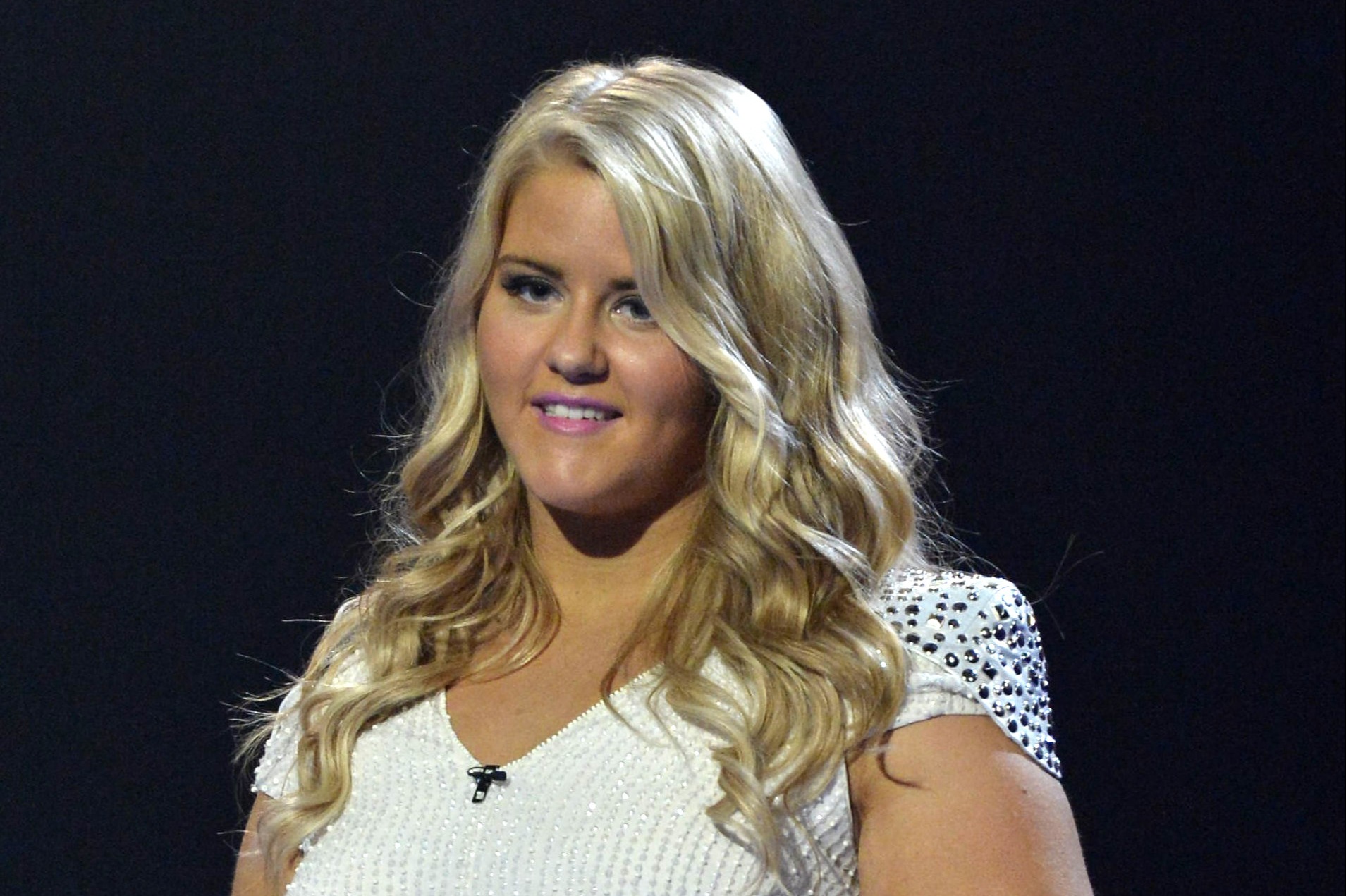 “It’s nothing against Britain’s Got Talent, they don’t fix it but it is sort of like the song choices are fixed.

“I couldn’t sing a big opera song, so they gave be Edelweiss which I had never heard of before.”

Her comments come after another former contestant – Gracie May – claimed the producers ask you to "change things and add things to make it look like how they want it."

Further fix claims came as the latest series kicked off and singer  Loren Allred was given a golden buzzer pass to the final by Amanda.

It was later revealed that she was the voice behind The Greatest Showman song Never Enough.

Meanwhile, after the show Hollie self-released three albums and in 2011 landed the role of Louisa von Trapp in Andrew Lloyd Webber's UK tour of The Sound of Music.

The performer graduated from a London college in 2017 with a diploma in musical theatre and wasted no time putting it to good use.

Hollie is currently starring as Frenchy in a production of Grease on board the luxury cruise ship Harmony of the Seas. 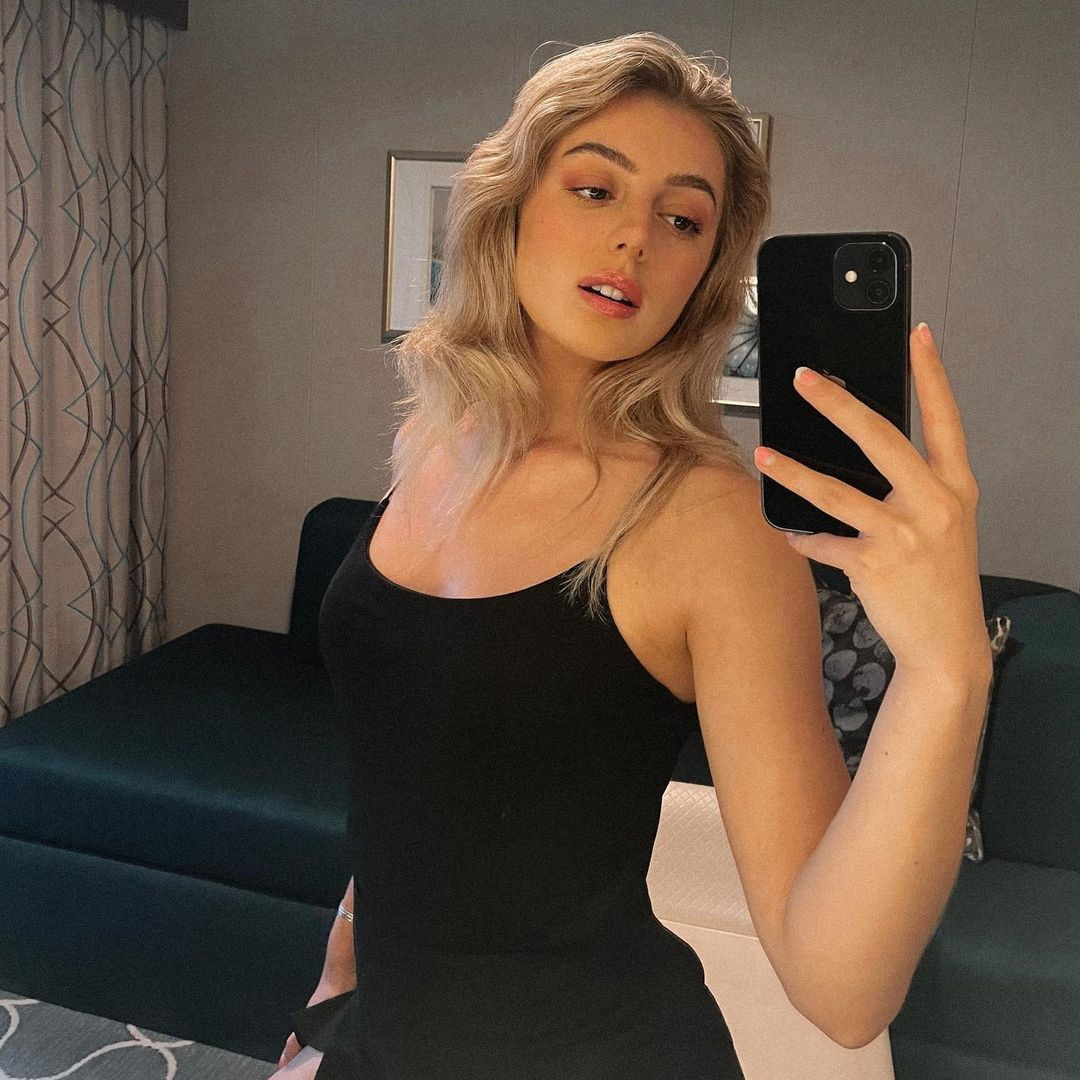