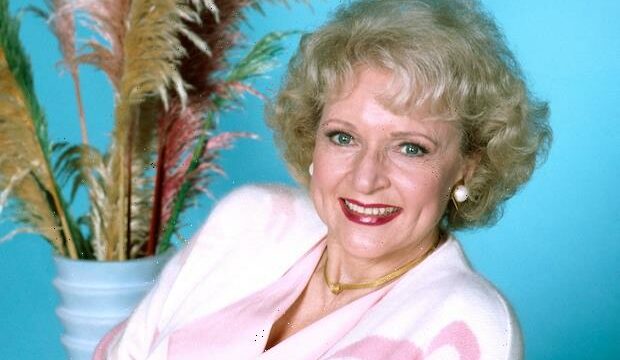 Betty White is being remembered by her friends, costars and Hollywood admirers following her passing at the age of 99.

The legendary actress, producer, animal rights activist and all-around sweetheart died Dec. 31, a little more than two weeks shy of her 100th birthday on Jan. 17. “Even though Betty was about to be 100, I thought she would live forever,” her agent and close friend Jeff Witjas told People in a statement. “I will miss her terribly and so will the animal world that she loved so much. I don’t think Betty ever feared passing because she always wanted to be with her most beloved husband Allen Ludden. She believed she would be with him again.” 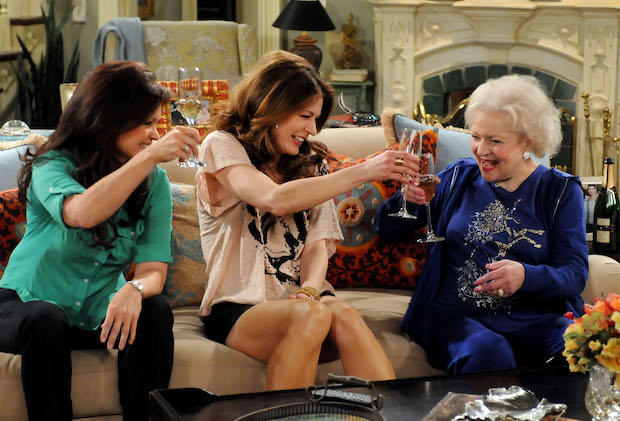 Valerie Bertinelli, who starred opposite White on TV Land’s Hot in Cleveland, was among the first to pay her respects. “Rest in peace, sweet Betty,” she wrote on Twitter. “My God, how bright heaven must be right now.”

Ryan Reynolds, who appeared alongside White in 2009’s The Proposal, also paid tribute, writing: “The world looks different now. She was great at defying expectation. She managed to grow very old and somehow, not old enough. We’ll miss you, Betty. Now you know the secret.”

TVLine is taking stock of the many heartfelt remembrances pouring in. Scroll down to see who is paying tribute to the beloved Golden Girl…