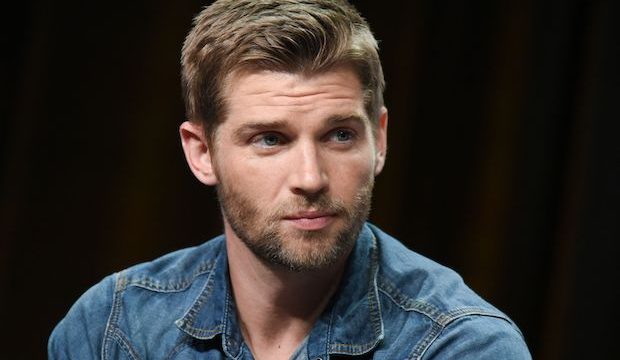 ABC will not be braving the Bermuda Triangle after all.

Commissioned nearly eight months ago, the pilot for the sci-fi drama Triangle has been officially passed on by the network, our sister site Deadline reports, following a late, international shoot and special effects work that took post-production into late August.

Penned by Jon Feldman (Blood & Oil, Dirty Sexy Money) and Sonny Postiglione (ABC’s Life on Mars), Triangle set out to ask: “What if the Bermuda Triangle was not a watery grave in the middle of the ocean, but a land lost in time that has trapped travelers over the course of human history?” The series was to be set in motion when a family is shipwrecked in this strange land, and forced to band together with a group of like-minded inhabitants — from throughout history — to survive and somehow find a way home.