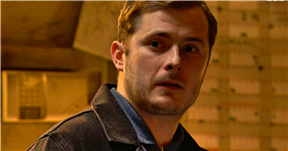 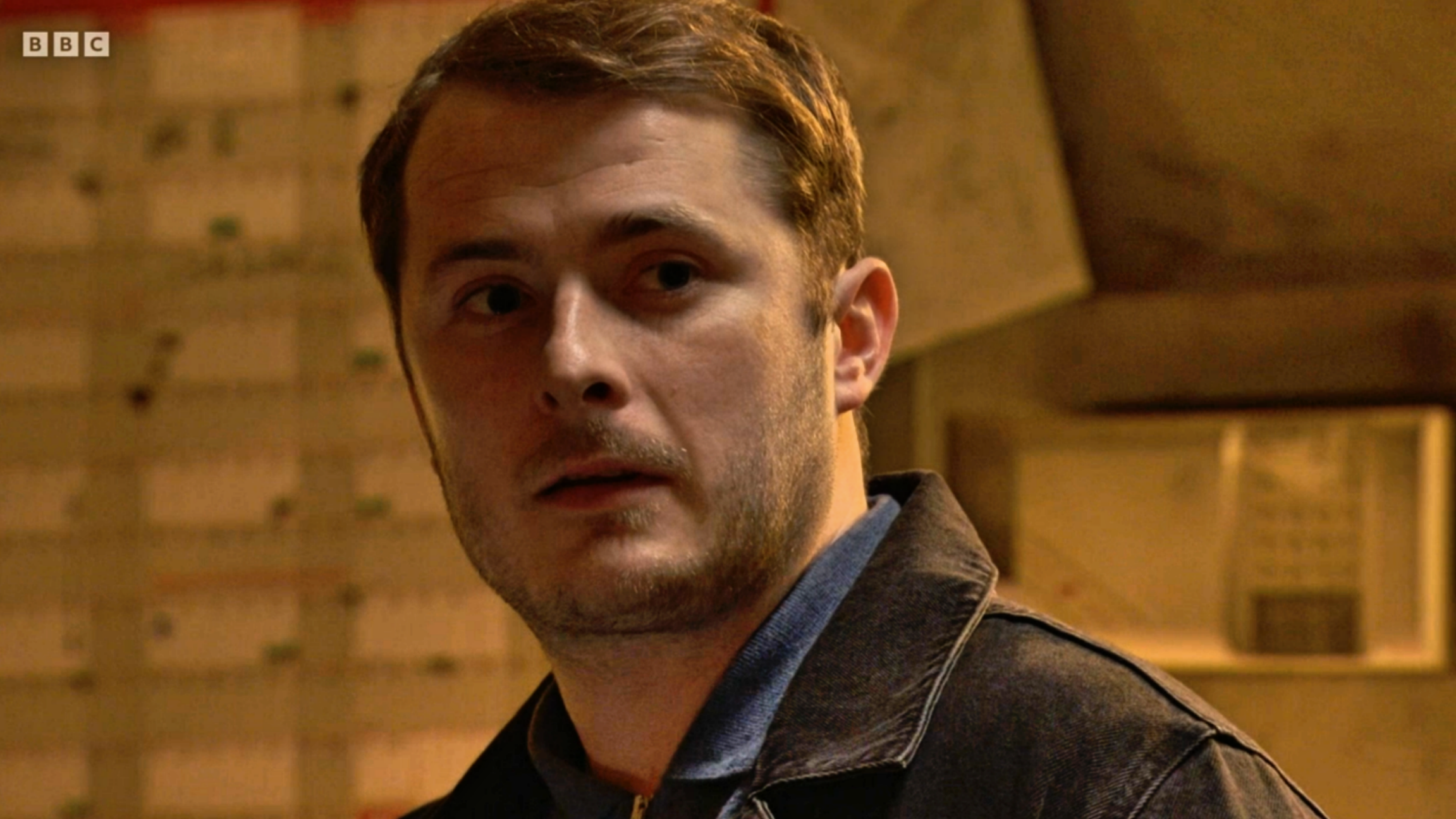 Ben Mitchell (Max Bowden) felt well and truly alone in EastEnders, and thus he made a huge decision, telling old mate James that he would join him in taking illegal drugs.

The mechanic, as viewers know, has been spiralling in the wake of his harrowing rape ordeal.

Kathy Beale (Gillian Taylforth), who he confided in about the assault, has been determined to support him every step of the way, but Ben’s struggle to open up about what’s he’s going through left her with little choice but to cut ties with him, hoping this would spur him on to seek professional help.

Ben, however, turned to dad Phil (Steve McFadden), hoping he would prove supportive, but that didn’t exactly pan out.

With no one else left to turn to, he decided to take old mate James, who asked him out previously, up on his offer, as they went for a drink in Peggy’s.

James made it quite clear that he fancied Ben.

Ben admitted that he was struggling in the wake of his break-up from Callum Highway (Tony Clay) but despite this, he suggested taking James back to The Arches, and when they arrived, they proceeded to kiss.

Ben, however, pulled away. James, meanwhile, revealed some drugs that he’d purchased in Peggy’s, claiming that they will ‘take the edge off’, but Ben was adamant that he doesn’t take drugs.

But after a moment – and a text message from Kathy – he ultimately reconsidered, telling James that he will, in fact, try the drugs.

Subsequent scenes will see Kheerat Panesar (Jaz Singh Deol) find Ben the following morning in the Arches, as Ben tries to cover up what he’s taken.

EastEnders continues Wednesday July 20 at 7:30pm on BBC One, or stream the next episode right now on BBC iPlayer.