Fans were left in hysterics after the host dropped a hilarious innuendo on an episode of Tipping Point: Lucky Stars. 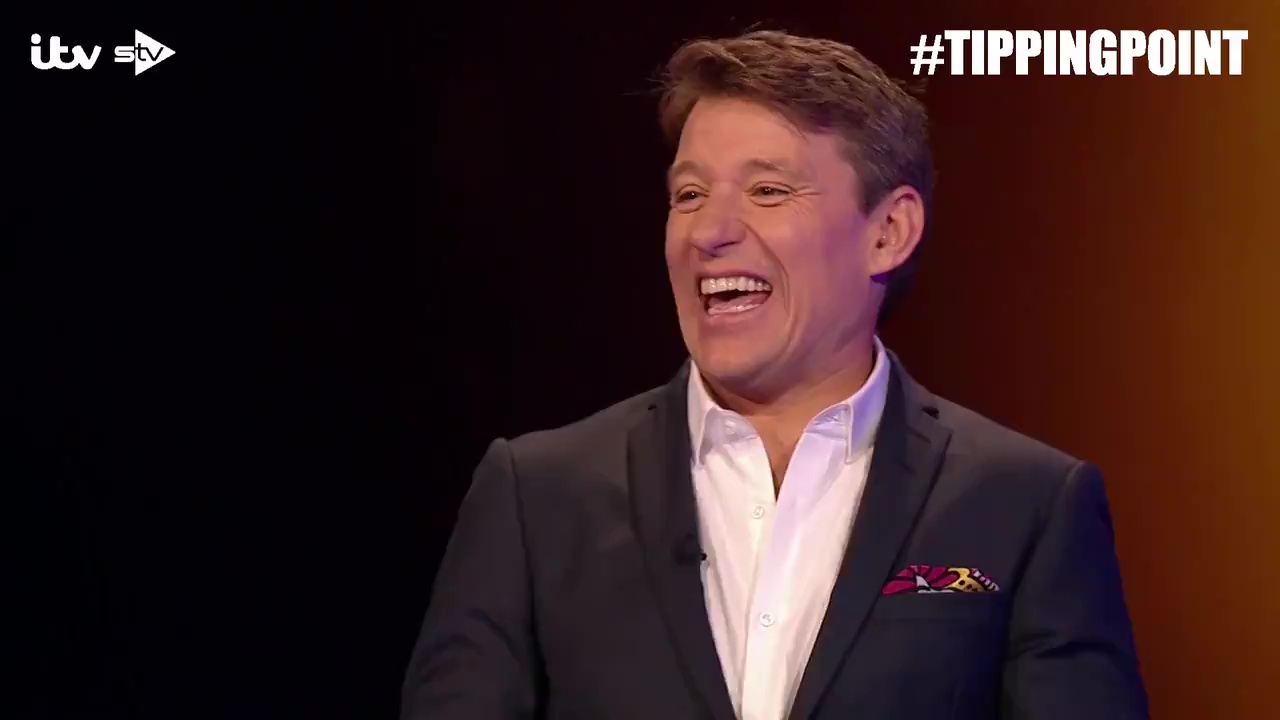 When Masterchef star Gregg missed out on an array of counters, Ben commented: "That's where Gregg left his dangler".

Another said: ""That's where Gregg left his dangler!" I beg your pardon, Mr. Shephard? #tippingpoint". 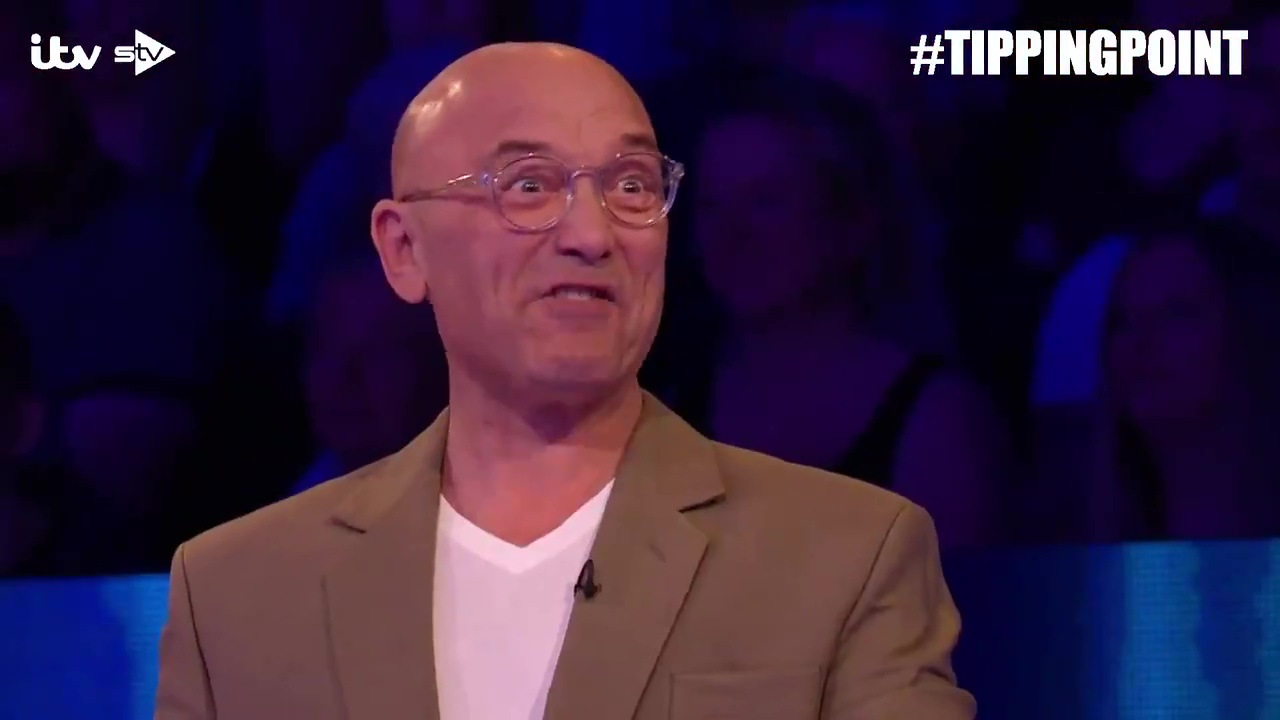 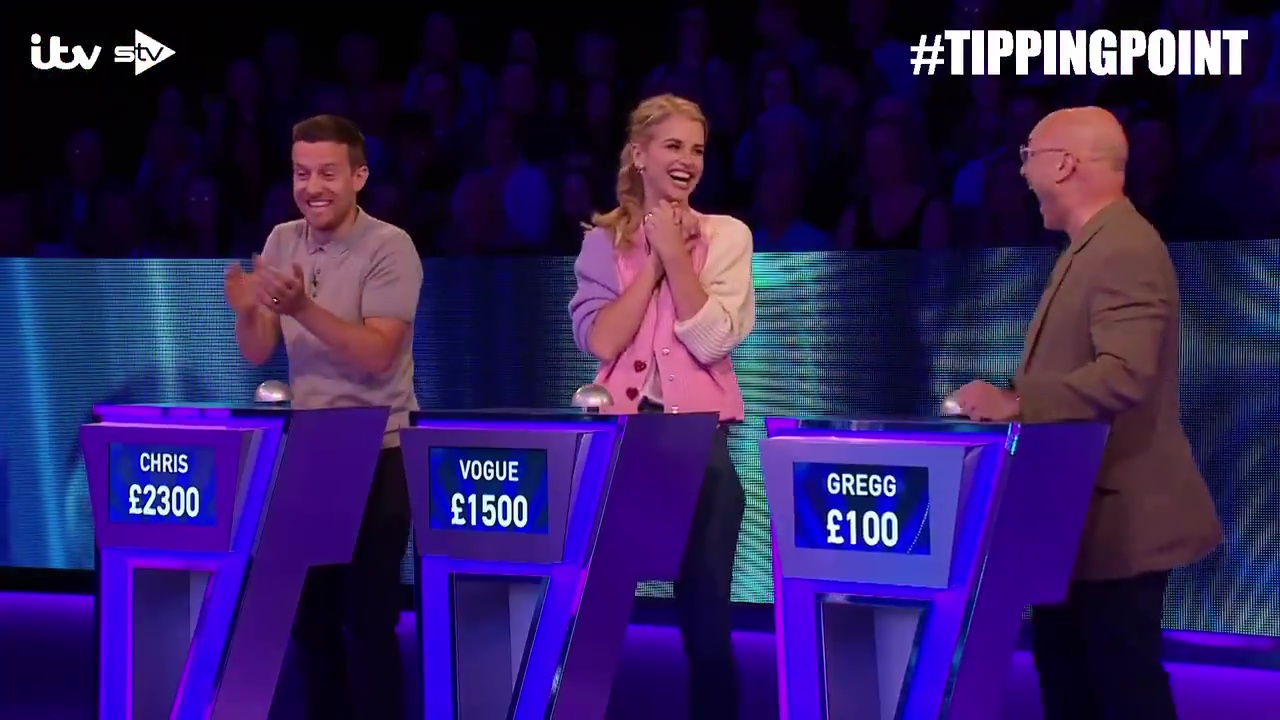 Chris made an impressive £3,000 and secured himself a place in the final round.

He went on to bag an incredible £7,100 for his chosen charity, the Chloe & Liam Together Forever Trust.

Meanwhile, Gregg, 55, has lost an impressive amount of weight and opened up about why he's slimmed down.

He was inspired to get "fit and healthy" mainly to be able to see his son, Sid, 16 months, grow up. 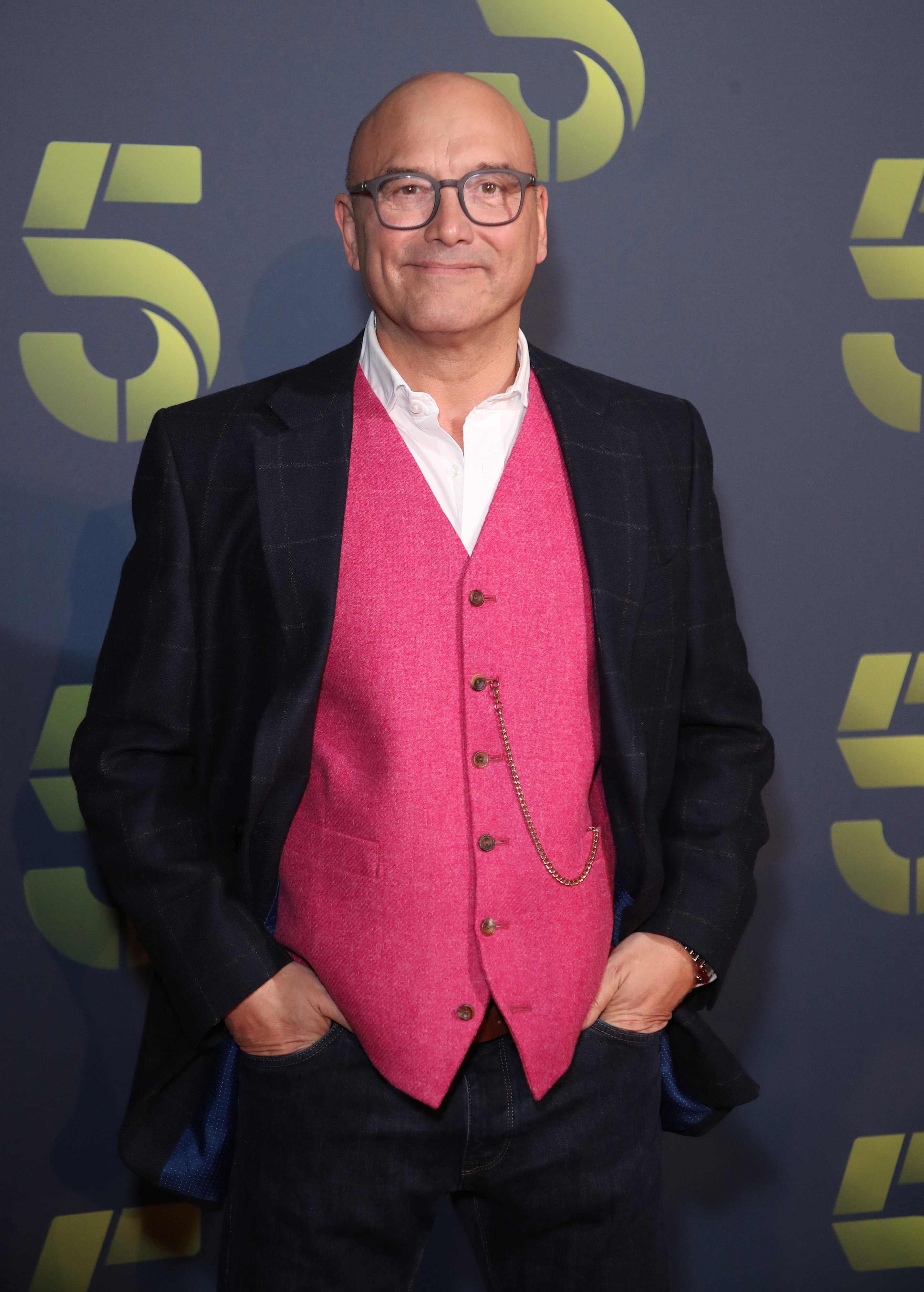 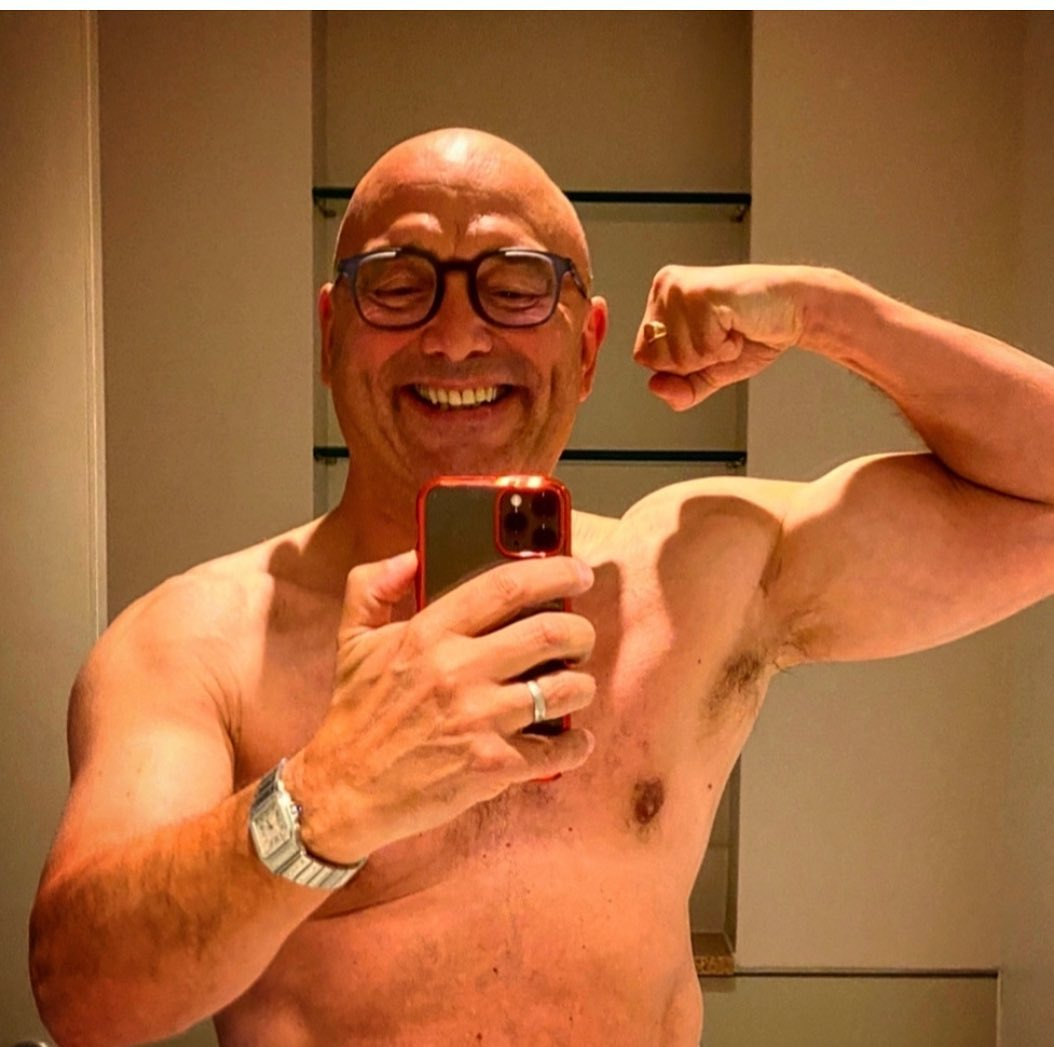 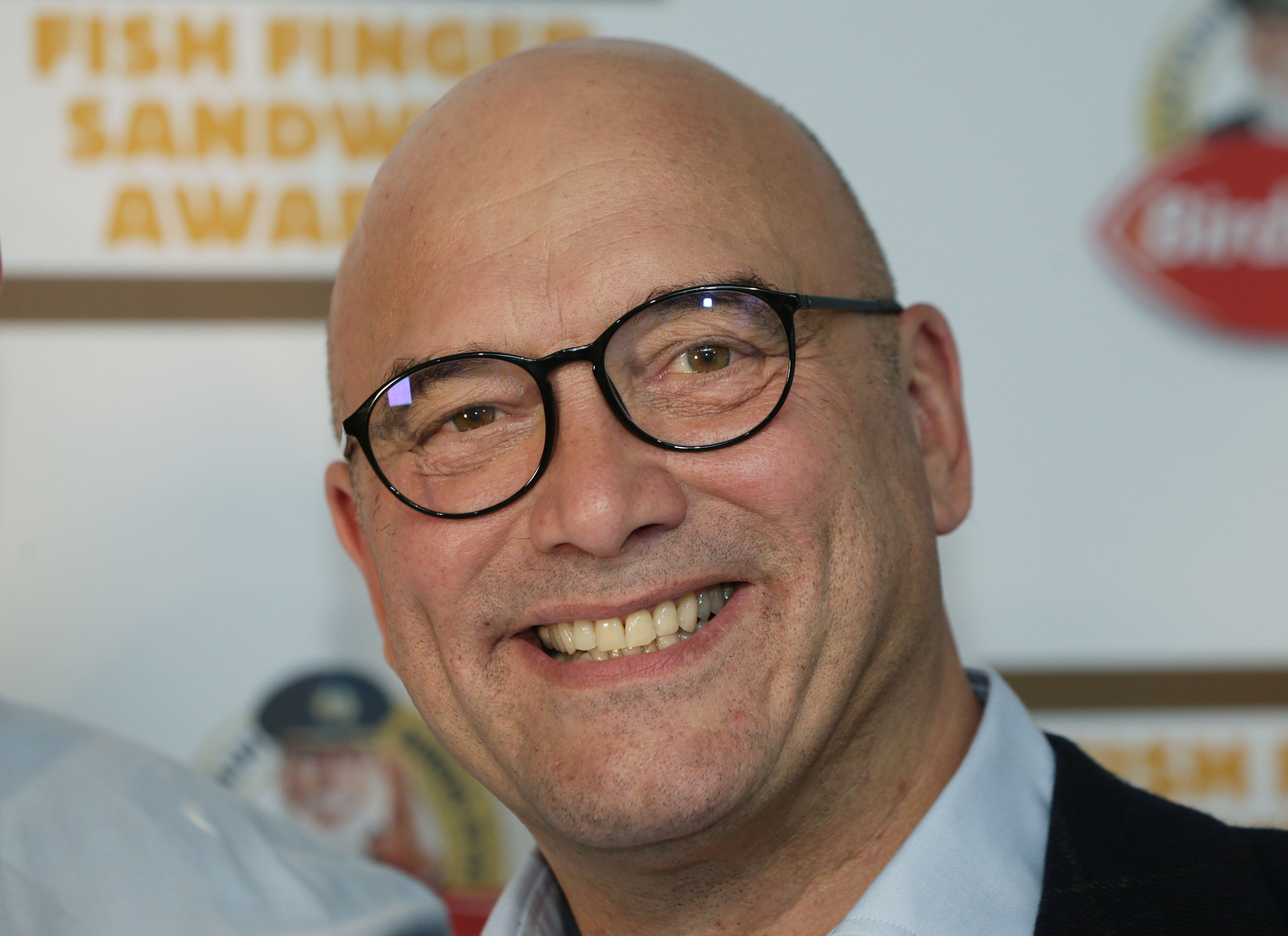 Doctors had given Gregg a pretty serious warning that if he didn't do something about his weight, he was on the fast track to a heart attack.

"Having my baby boy made me want to be fit and strong. I can now go for long walks, which I wouldn't have been able to do before," he told Closer magazine.

He also pointed to the two decade age difference between him and his wife as another major reason for getting into shape.

"Anne being younger than me was even more of an inspiration to be fit – you can have an old husband but she didn't have to have a fat, old husband," Gregg revealed. 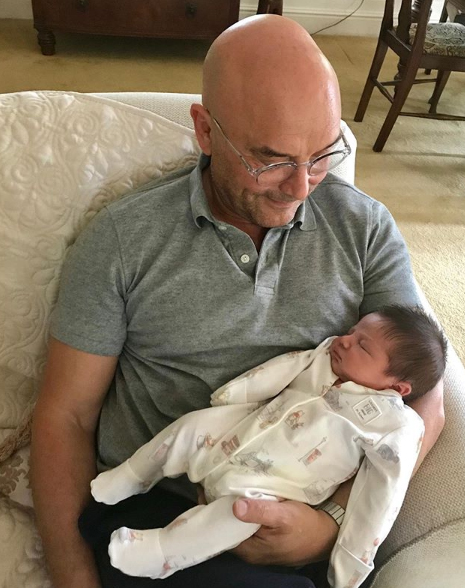 The real threat of illness has pushed Gregg to keep up his healthier lifestyle no matter what.

"There are days when I lack motivation – but I still workout. I just look in the mirror and think 'I'm 55 and I'm stronger now than I was at 25'," he said.

"I still struggle with some exercises, but I'm leaner now since lockdown." 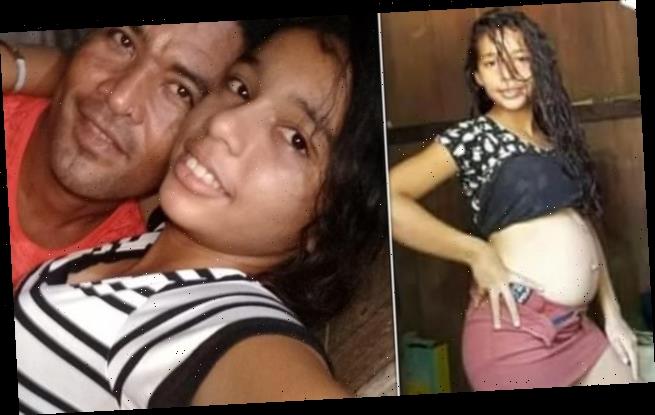