EXCLUSIVE: Joel Gretsch (All Rise) and Gustaf Skarsgård (Oppenheimer) are the latest additions to the cast of Ben Affleck’s Nike film for Amazon Studios, Skydance Sports and Mandalay Pictures. They join a star-studded ensemble led by Matt Damon and Affleck in the as-yet-untitled sports marketing pic, which will ultimately premiere on Prime Video in more than 240 countries and territories worldwide.

The drama has Damon playing maverick sneaker salesman and former Nike executive Sonny Vaccaro, with Affleck as Nike co-founder Phil Knight, in a story about Nike’s long-shot effort to sign Michael Jordan to its shoe company in the mid-’80s. It was an endorsement that seemed impossible at the time, but would become the most significant relationship between an athletic brand and an athlete ever, and launched the global, multibillion-dollar contemporary sneaker industry. Pic’s ensemble will also include Jason Bateman as Rob Strasser, Viola Davis as Deloris Jordan, Chris Tucker as Howard White, Marlon Wayans as George Raveling, Matthew Maher as Peter Moore, Chris Messina as David Falk, Tom Papa as Stu Inman, and Julius Tennon as James Jordan.

Gretsch can be seen recurring on the CBS series All Rise and previously the USA series The 4400. He also notably starred alongside Amy Poehler, Owen Wilson and Zach Galifianakis in Matthew Weiner’s feature directorial debut Are You Here, which premiered at the Toronto Film Festival.

Skarsgård is known for roles on such series as Vikings, Cursed and Westworld, and in films like Kon-Tiki and The Way Back. The actor will soon be seen in Christopher Nolan’s drama Oppenheimer for Universal, and in Ran Huang’s crime drama What Remains, with Andrea Riseborough, Stellan Skarsgård and more.

Gretsch is represented by Buchwald and Atlas Artists; Skarsgård by Mgmt Entertainment, Gersh, and Agentfirman in his native Sweden. 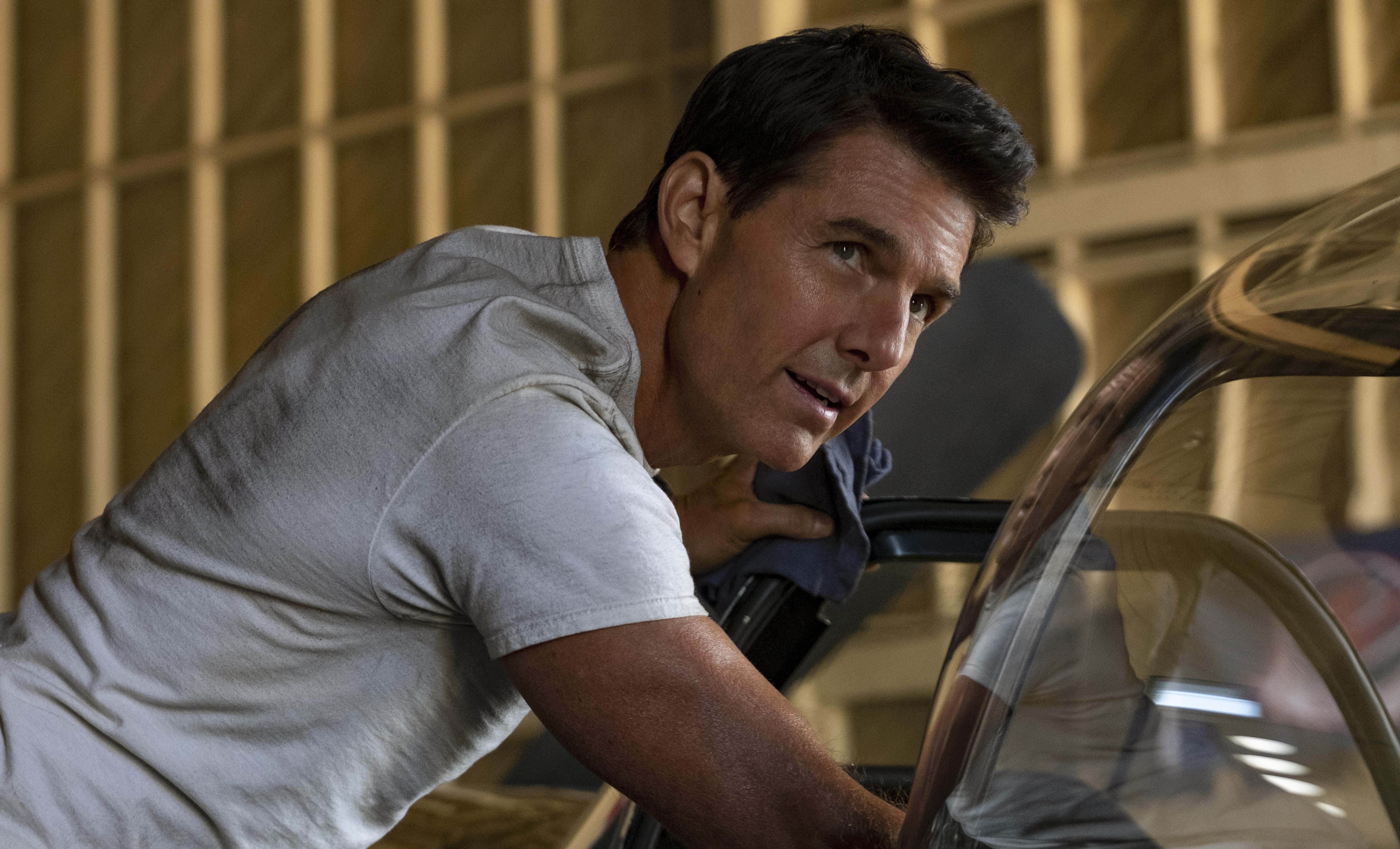