Belgravia on ITV was written by the creator of Downton Abbey, Julian Fellowes, who is known for creating outstanding characters. The period drama, set in the high-flying part of London called Belgravia, focuses on two families- The Trenchards and the Brockenhursts. The series sees Anne Trenchard lose her daughter Sophia (played by Emily Reid) during childbirth and she has no choice but to give Sophia’s son away.

Fans of the series have sympathised with Anne Trenchard after she lost her daughter and carries the huge burden of keeping a family secret.

The Trenchards did not want anybody else to know Sophia had a son with the aristocrat and son of Lady Brockenhurst (Dame Harriet Walter), Edmund Bellasis (Jeremy Neumark Jones).

Fans have been wondering what inspired the character of Anne Trenchard and whether she was a real person in the 19th century. 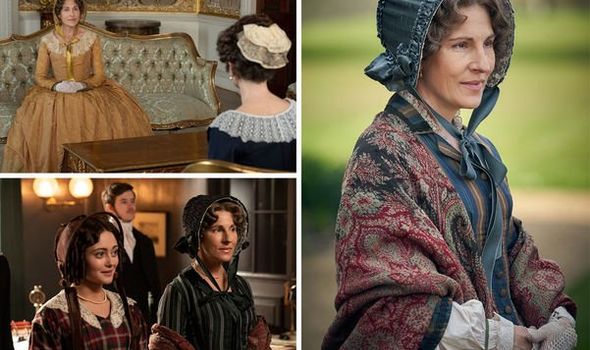 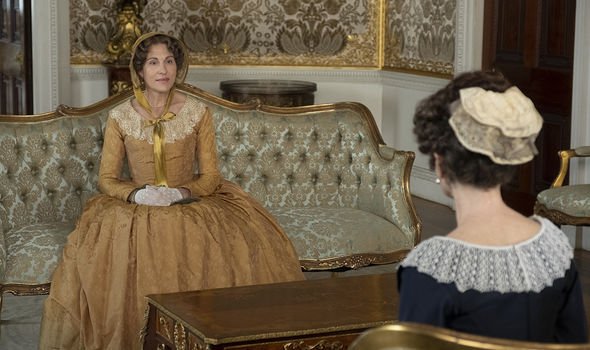 Although some elements of the series are based on true events, the character of Anne Trenchard is a fictional one created especially for the series, which is based on the novel of the same name.

She is a smart and strong woman who is the daughter of a teacher, and she respects her husband James Trenchard (Philip Glenister) who is one of the principal suppliers to the Duke of Wellington.

Her family’s welfare and reputation are of paramount importance to her, and she always strives to put her family first, whatever the cost.

In the most recent episode, she was facing a difficult time as Lady Brockenhurst began to flaunt her grandson in front of other people. 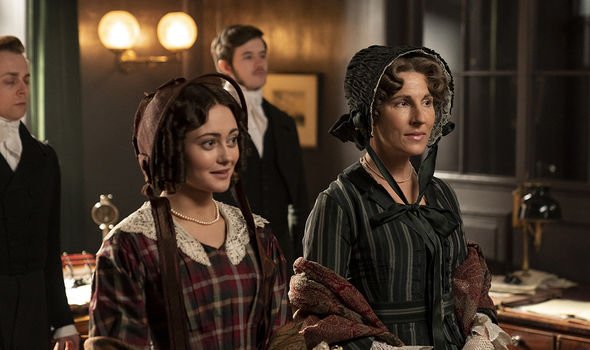 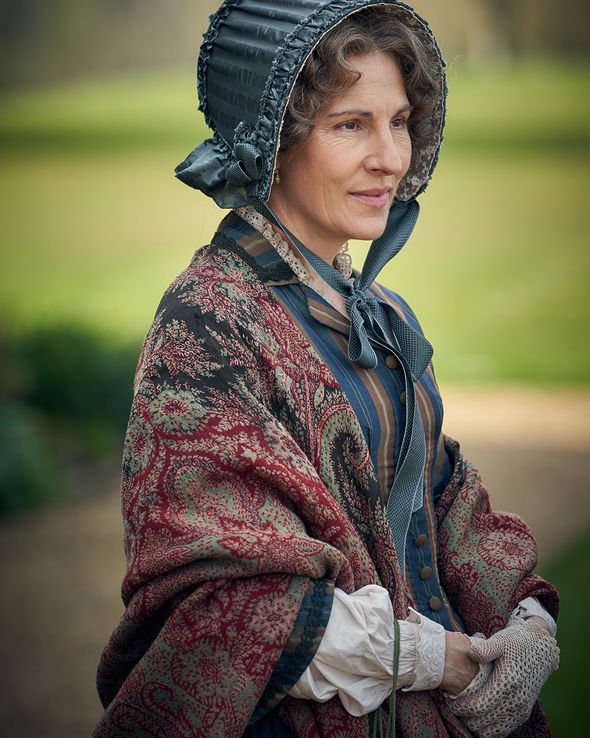 Speaking about what was at the heart of the story, Julian Fellowes said: “It’s about two very different women, played marvellously by Tamsin Greig and Harriet Walter.

“The story is based on secrets. The audience needs to be constantly surprised. If there are no surprises, then a drama lacks energy.”

Anne Trenchard is also trying to bond more with her grandson, after losing out on precious years with him. She must try very hard to reveal too much about where he came from.

Fellowes said: “Anne is the moral tentpole of the story. She is not an extremist or a snob. She doesn’t mind being married to a successful man but doesn’t give it any more value than it deserves.

“Her only weakness is her love for her daughter. She is the most morally upright characters in the story.”

Greig is known for being a comedic actress having starred in series including Friday Night Dinner, but she is able to turn herself into any character.

Executive producer Gareth Neame said: “At its heart, this is a story of a woman’s love for her child. As Anne, Tamsin is so wonderful at playing that emotion.

“She tragically loses her daughter and never gets over that. Anne is from the other side of the track from Lady Brockenhurst but they are united in grief, tragedy and their determination that their grandson will have the best life.”

Speaking about her role as Anne Trenchard, Greig said there was some element of history in the series as it revolves around the class system.

She said: “Belgravia is about the rise of the middle classes and the nouveaux riches overtaking the entitled aristocracy.

“It is women who hold that information, and that’s the most powerful thing. The series shows how political manoeuvring can create extraordinary change, but emotions can create great change, too.”

Belgravia airs on ITV on Sundays at 9pm