One of the most popular movies of the ’80s is Tim Burton’s Beetlejuice, starring Michael Keaton. The horror-comedy film tells the story of a recently deceased couple who return home to find another family living there. Hoping to get rid of them, they call on Betelgeuse, a sleazy ghost who enjoys scaring and pulling pranks on people.

The movie is adored for its originality and creativity and is elevated by Keaton’s performance. But did you know there was a time when he considered passing on the role? 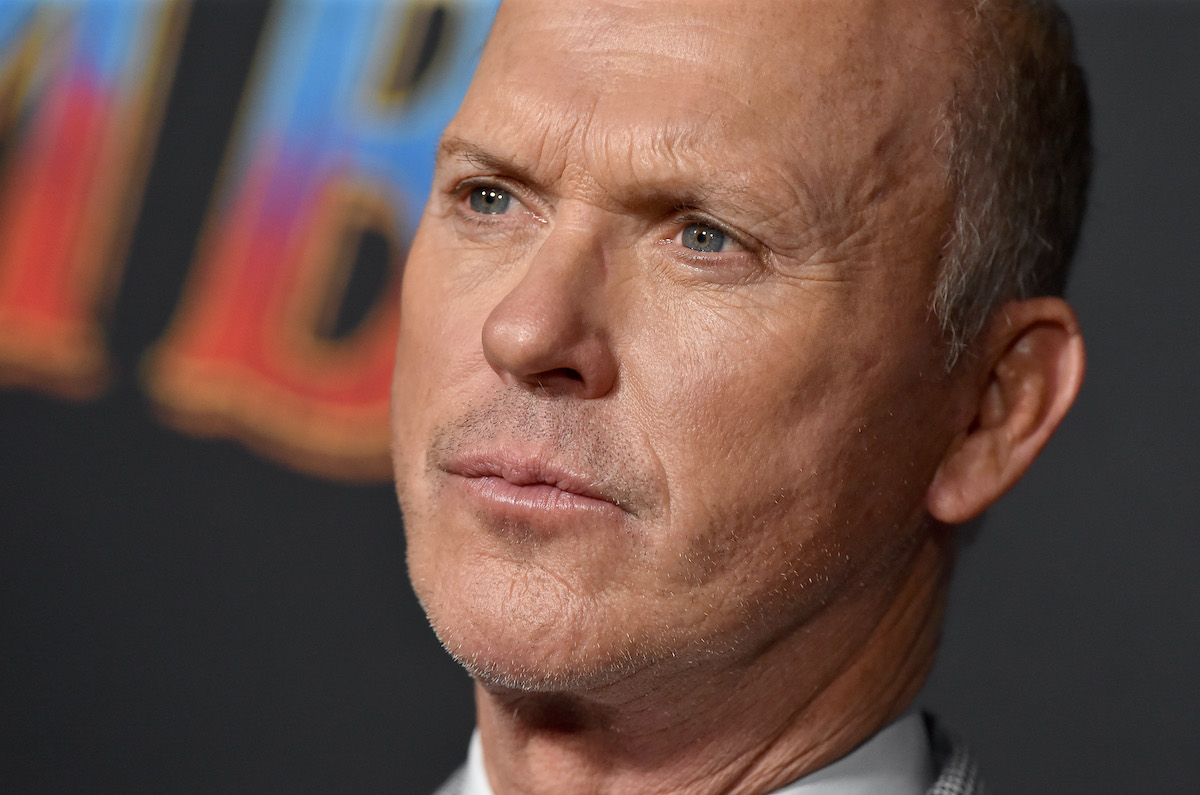 Michael Keaton was asked several times to star in ‘Beetlejuice’

In an Entertainment Weekly interview published in August, Keaton spoke about his role in the iconic 1988 film, which also starred Alec Baldwin, Winona Ryder, and Geena Davis. He admitted he initially was hesitant to play the trickster because he didn’t quite understand the film.

“I liked Tim personally, but I really didn’t know what he was trying to explain with the concept of the movie. And so I said no two or three times,” he explained to the outlet.

But eventually, Keaton was persuaded to do it

As Keaton previously told Charlie Rose, he eventually met up with Burton again and was provided with more details about the film. He took a few days to think it over before calling Burton with an update. “‘I called and said, ‘I’ve got an idea. I don’t know if it’s gonna work or not, so let’s just go and do this thing.’”

After that, “It was off to the races,” Burton told Entertainment Weekly. “I called the wardrobe department and I said, ‘Send over racks to my house, clothes all time periods.’ I went to the makeup artist, Ve Neill, and said, ‘I want mold on my face. My hair has to look like I stuck my finger in an electric socket.’ She came up with the eyes, Tim had the idea of the striped suit, and I said, ‘These are his teeth. This is his skin.’”

“Beetlejuice is the ultimate ‘Yes and…’ movie, really, because Tim never went, ‘Wait, no, you can’t do that,’” Keaton recalled. “He went, ‘Oh, you’re going to do that? Cool. Then watch this. Then go over there and do this.” [My character] isn’t even in the movie very much! But it’s 100 percent just an original piece of art.”

Beetlejuice was, indeed, a big success, earning over $70 million at the global box office and several awards, including an Oscar for best makeup. Over three decades later, it has become a cult classic, with fans of all kinds embracing it.

What about a ‘Beetlejuice’ sequel?

Rumors of a second movie have been off and on over the years, popping up as recently as 2020. According to Cosmic Book News, Keaton revealed in 2021 that he and Burton had been in talks about a new project, but he didn’t explicitly say it was a Beetlejuice sequel. We’ll see if it ever materializes, but in the meantime, you can find the first movie on Hulu now.