THE Jeremy Kyle Show should be replaced by a longer version of This Morning, says fans.

Earlier this week the show was cancelled after the death of contestant Steve Dymond, who died from a suspected suicide just over a week after taking a lie detector test – leaving a gap in the schedule. 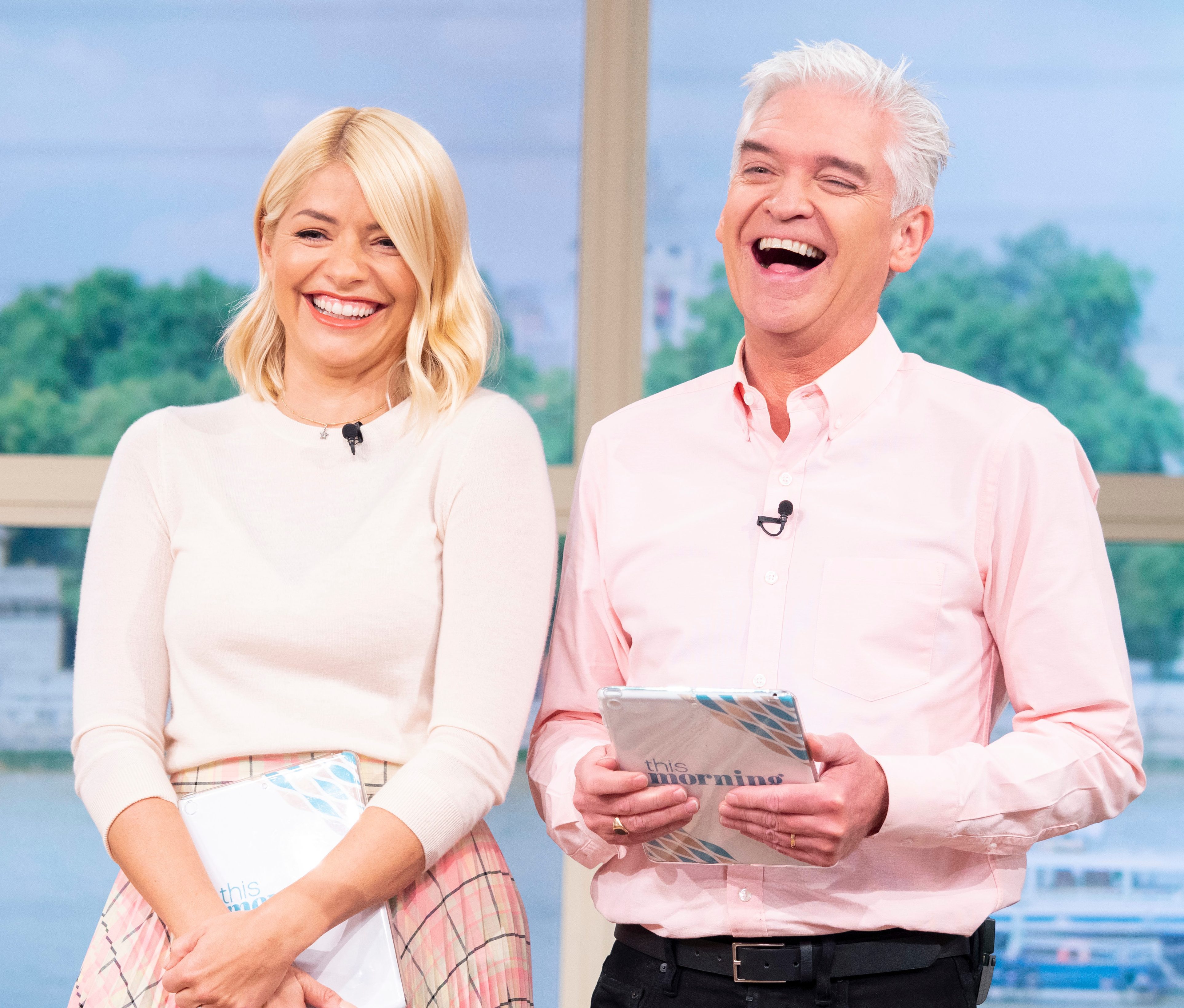 David Dickinson’s Real Deal has temporarily replaced it in the daytime slot but viewers are hoping that This Morning, which airs after the Jeremy Kyle slot,  will just be extended for an extra hour.

Taking to Twitter to discuss getting more of presenters Holly Willoughby and Phillip Schofield, one person wrote: “I was thinking because of no Jeremy Kyle @ITV could extend @thismorning and @loosewomen.”

A second commented: “@ITV thank god you've finally axed Jeremy Kyle maybe now you'd put a decent programme or better still extend @thismorning to an extra hour so it starts at 9.30 instead of 10.30.”

While a third wrote: “hope they extend this morning and put that on in Jeremy kyle’s place.” 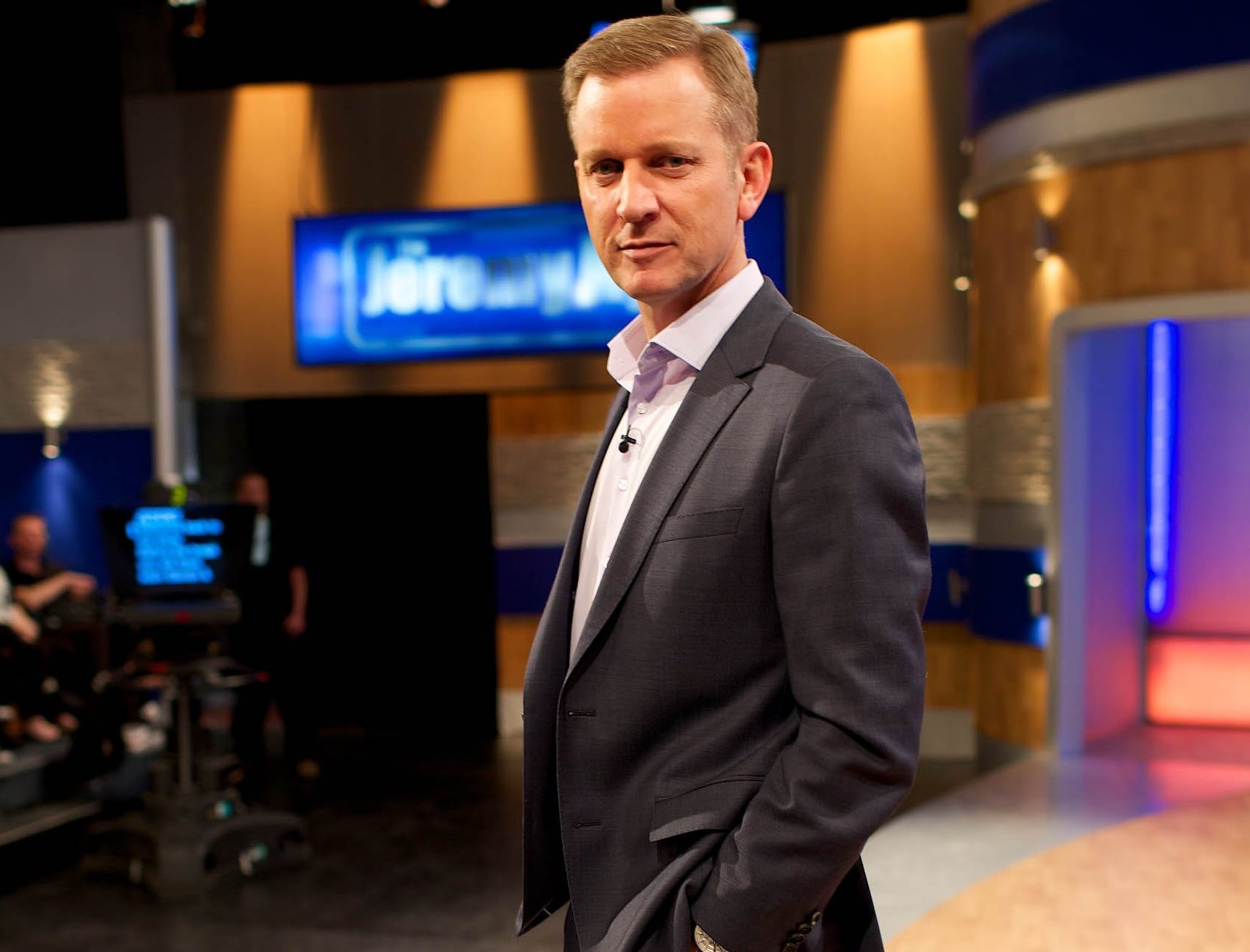 According to the Mirror , TV bosses want to replace the programme with something that “involves the audience".

An insider told the Daily Mirror newspaper: "'David Dickinson's Real Deal' is on at the moment in Kyle's place but is struggling for ratings.

"The slot needs to be filled by something that involves the audience or the public. There are lots of meetings and plans being drawn up."

Host Jeremy Kyle has been left "devastated" by Steve's death and he has sent his "thoughts and sympathies" to his family.

He said: "Myself and the production team I have worked with for the last 14 years are all utterly devastated by the recent events. Our thoughts and sympathies are with Steve's family and friends at this incredibly sad time."