WARNING: Spoilers ahead for Avengers Endgame.

The two-part Marvel epic saw the superheroes lose against Thanos in Infinity War, and then slowly earn victory in Endgame.

At the start of Infinity War, we met Rogers as a fugitive, following the events of Captain America: Civil War – turning up in Edinburgh to aid Wanda Maximoff and Vision.

But in an early draft, which Marvel boss Kevin Feige was not a fan of, he was living blissfully with Sharon Carter (Emily VanCamp).

Steven McFeely said, according to Yahoo!: “We tried to sew up all sorts of things.

“We had first drafts where Steve was living with Sharon Carter and it wasn’t going very well.”

Christopher Markus added: “And those are the moments where Kevin [Feige] comes in and goes, ‘What the hell are you doing?’”

It’s also been claimed that another early draft saw Steve absent from most of Infinity War altogether, before coming in during the Battle of Wakanda. 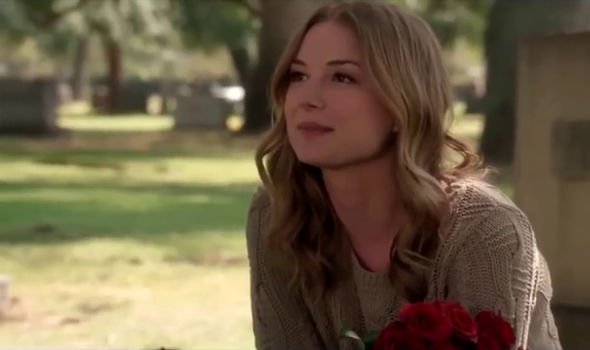 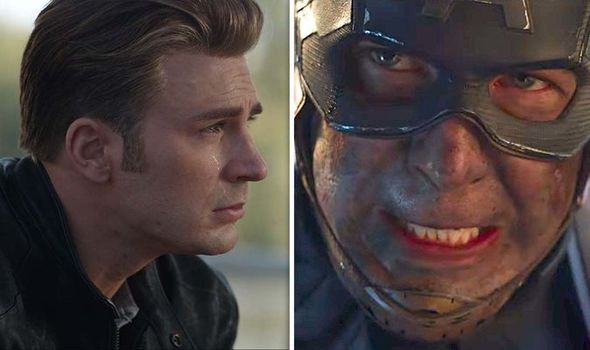 Sharon, in the end, did not turn up at all in either Infinity War or Endgame.

Instead, in the latter film Steve went back in time to live out his days with Peggy Carter (Hayley Atwell).

Now, VanCamp is widely reported to finally be reprising the role for the new Disney+ show about Falcon, Sam Wilson (Anthony Mackie) and the Winter Soldier, Bucky Barnes (Sebastian Stan).

She was introduced in Captain America: The Winter Solider before returning in Civil War. 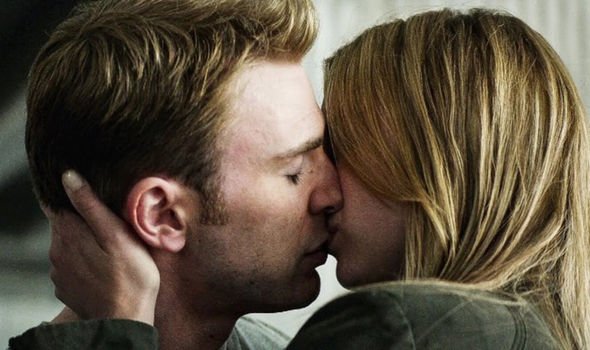 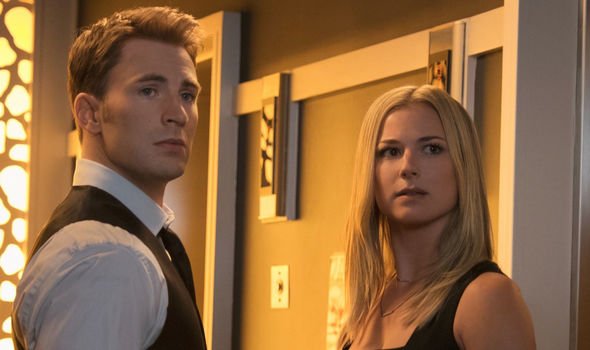 She is currently starring in The Resident, a medical TV series in the US – but given that Disney owns 20th Century TV, which produces it, it is assumed that scheduling allowances would be made.

Deadline reported that Falcon & Winter Soldier will pick up where Endgame left off, when Falcon was given Captain America’s iconic shield.

Stan, meanwhile, has indicated that Captain America could return once again – although this has been firmly contradicted by Chris Evans and the Russo brothers.

Avengers: Endgame is out now.