AN ANTIQUES Roadshow guest was at a loss for words when the contents of his 400-year-old chest were revealed.

But it was the unexpected value of the intricate piece of artwork which really had him stunned. 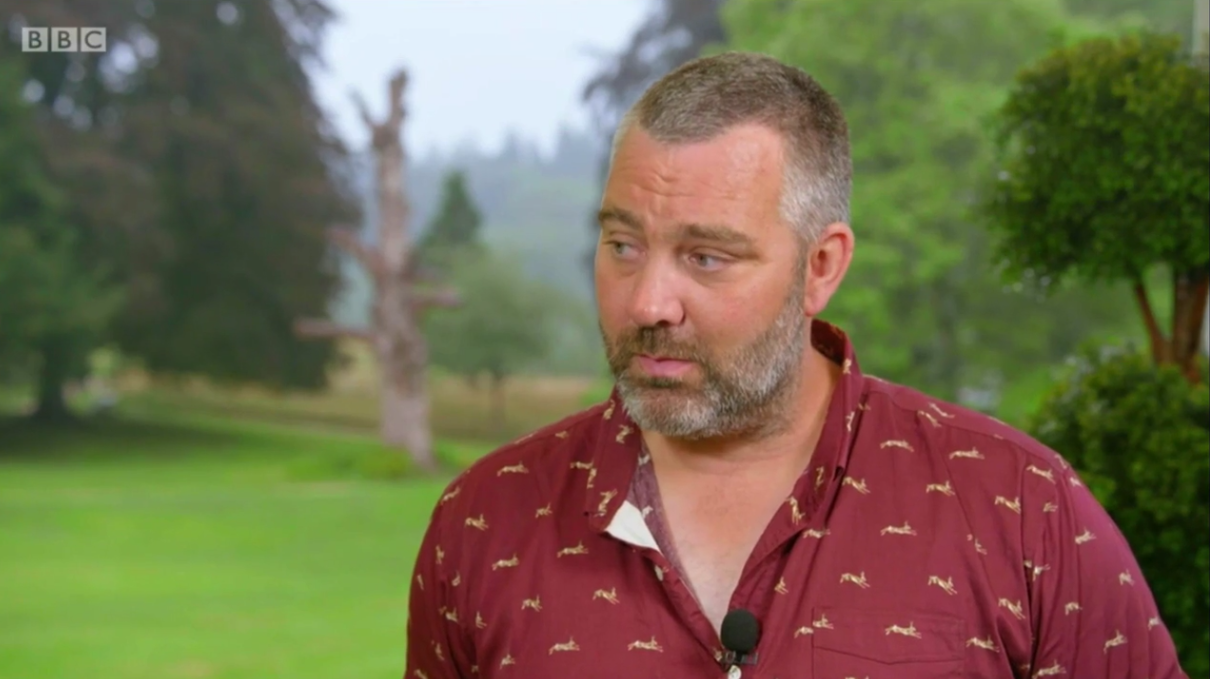 Programme expert Marc Allum was on hand to deliver the good news, as he examined the piece in the gardens of Stonor Park in Oxfordshire.

Unable to contain his enthusiasm for the unique piece he gushed: "Essentially what we have here is the most staggeringly intricate piece of work.

"This is made from lime wood."

He asked the guest: "What do you know about it?" 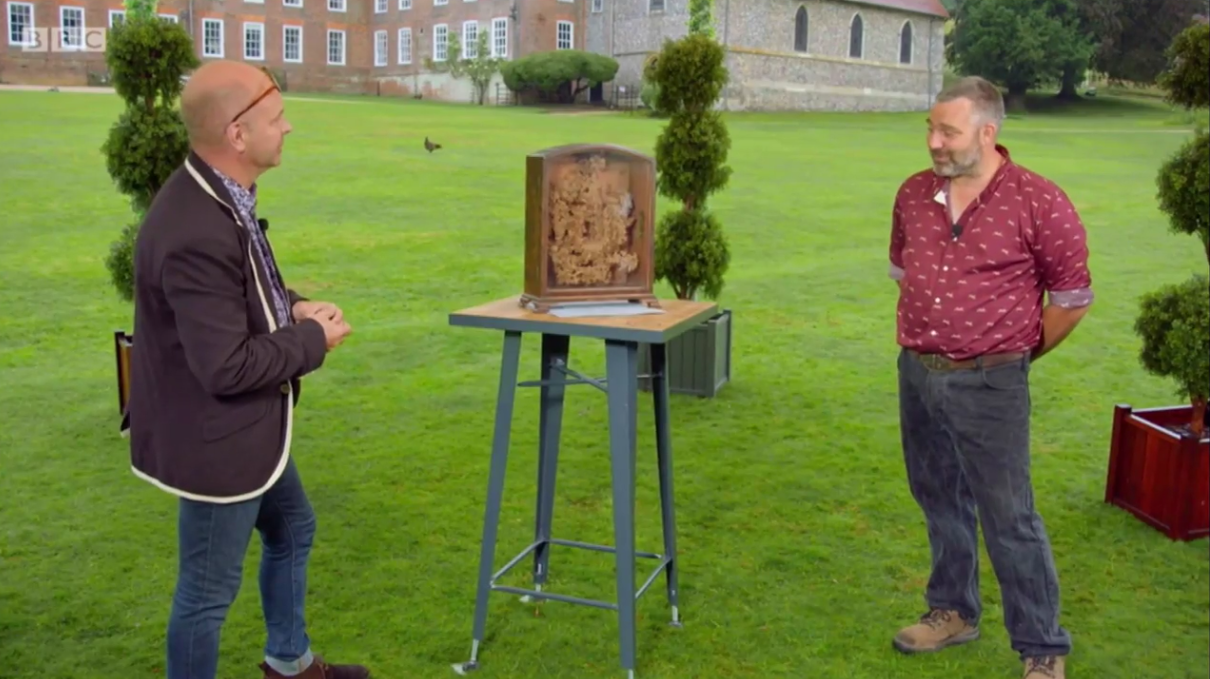 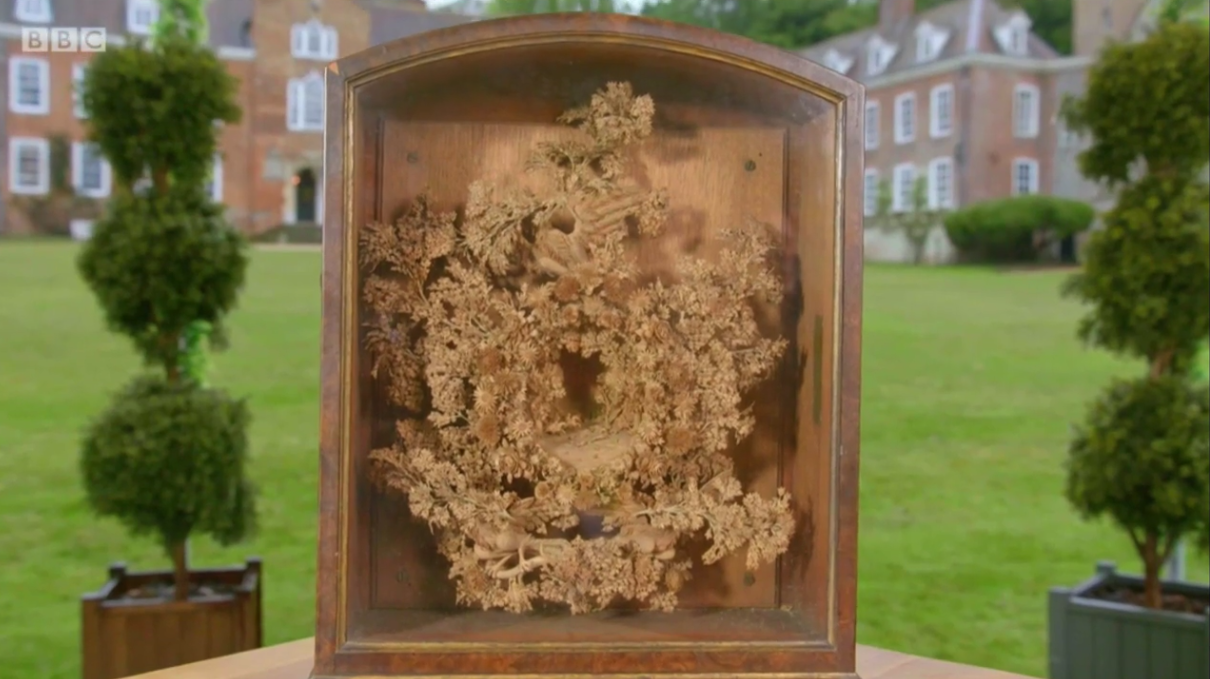 Admitting that he knew "very little", the owner told the presenter: "It was purchased by my father and his business partner.

"When it was purchased, we were living around Manchester, so I think it came at a disbursal sale."

Moving on to describe the item in more detail, Marc said: "Now, let’s look at the design of it.

"Essentially there are some elements which I think date it very, very well.

"If I can point to particularly three elements which are these three birds.

"One at the bottom and two at the top. Now, these are called Hoho birds and they’re a Rococo kind of invention, in essence." 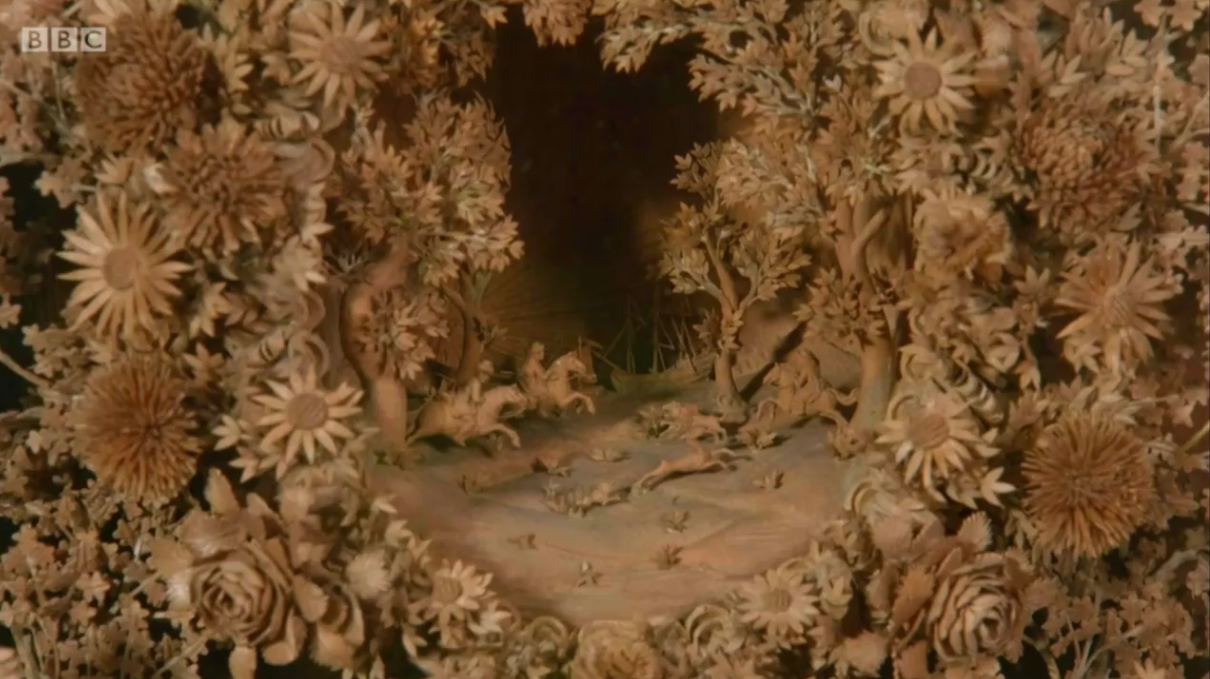 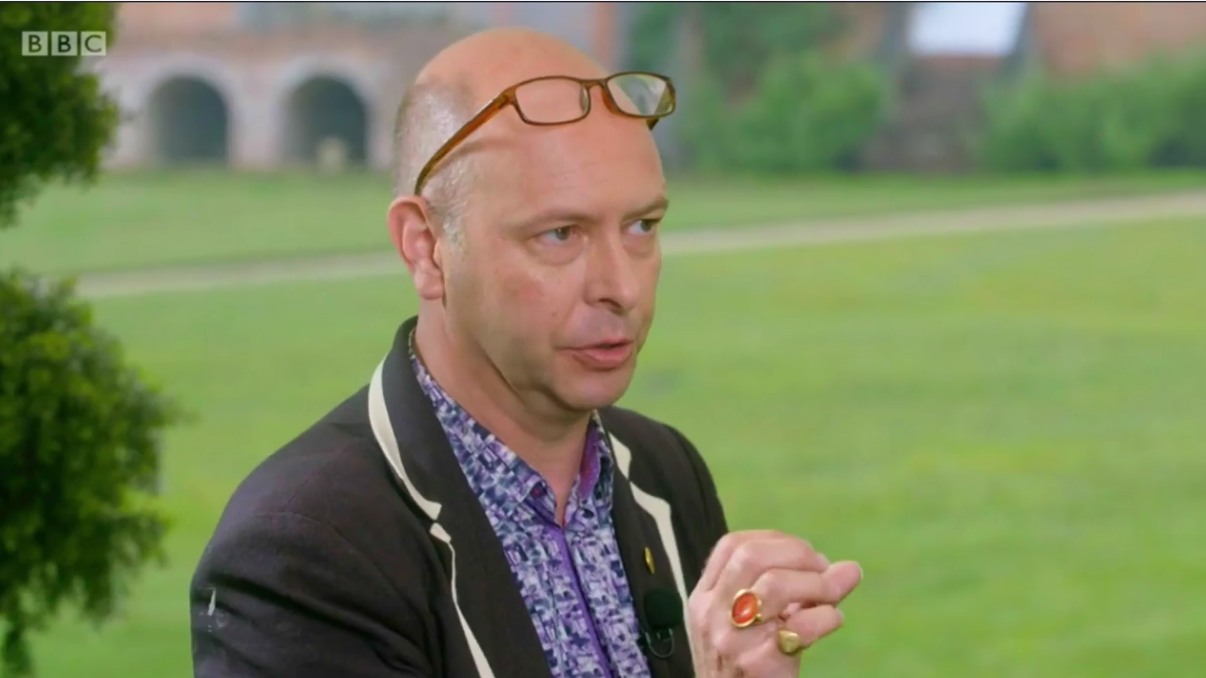 "In the centre this stylised tableau. In the background of the tableau in the distance, we’ve got a sort of carved sky.

"And in front of that, we’ve got what it seems to be a late 17th, early 18th-century frigate or galleon, so to speak.

"We’ve got a hunting party, who kind of strangely seem to be hunting a lion, which is a bit incongruous but what also appears to be a stag or an antelope which is being pursued by a hound on the front."

Dating the item at around 1740 or 1760, Marc came to what he believed the piece might be worth.

He told the guest: "We’re going to talk about value for auction purposes.

Taking in the amount, the chest's owners could only utter the word: "Cool."

Antiques Roadshow episodes are available on the BBC iPlayer.