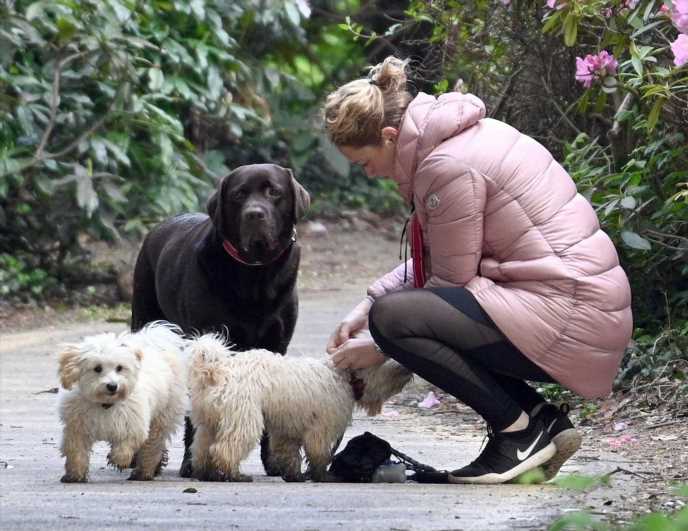 ANT McPartlin has left his beloved pooch Hurley with girlfriend Anne-Marie Corbett after jetting off on a work trip with Declan Donnelly. 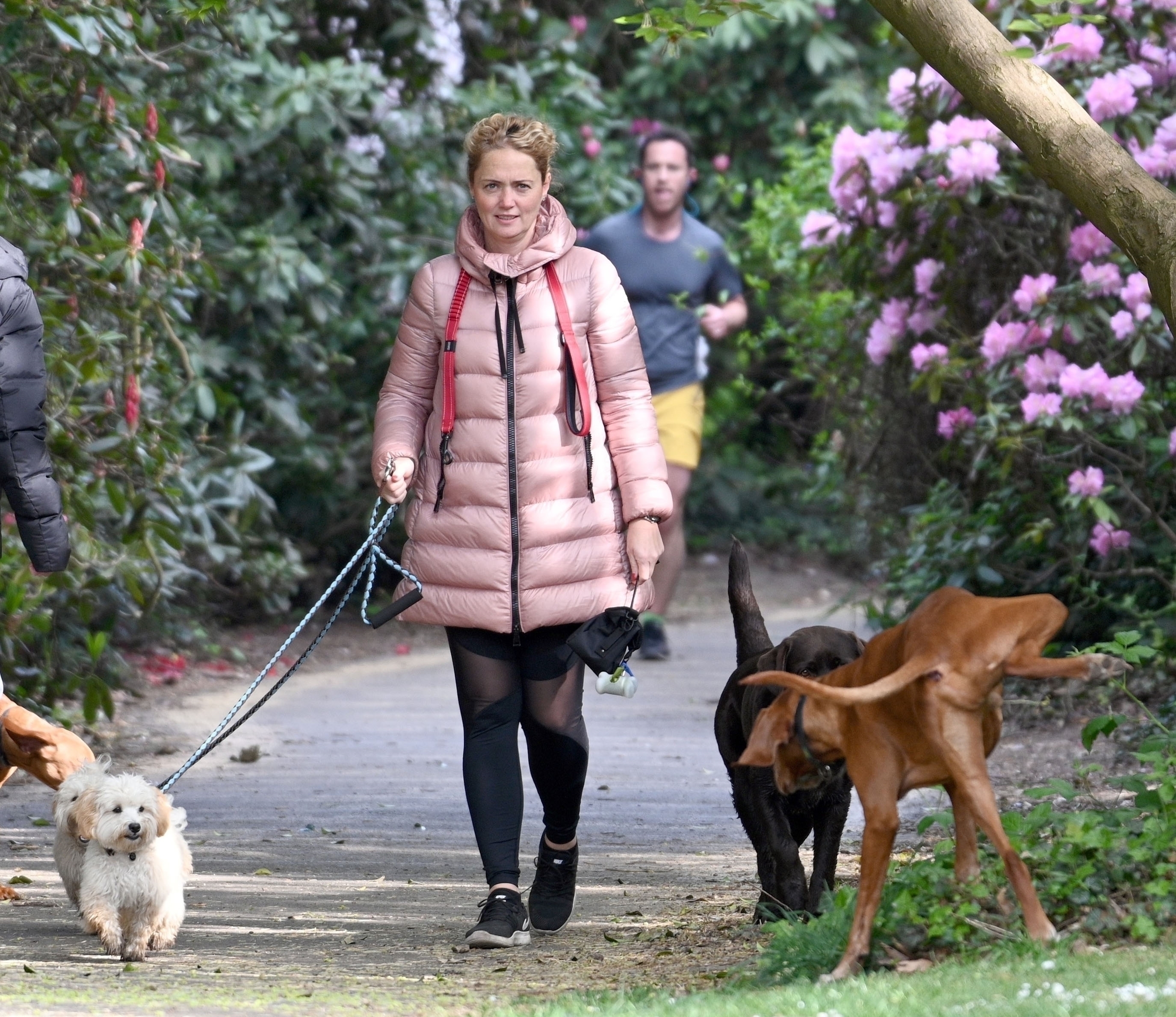 Anne-Marie, 42, wore a pink puffer coat, teamed with tights, trainers and scraped her hair back as she was spotted taking the Lab for a walk.

The former PA was also accompanied by her and Ant's two Maltipoo puppies, Milo and Bumble.

In February, The Sun Online exclusively revealed how Ant had bought the adorable pups, which sell for around £1,000, and was smitten by them.

A source said: “He has not stop smiling since picking them up. He’s in a really positive place. 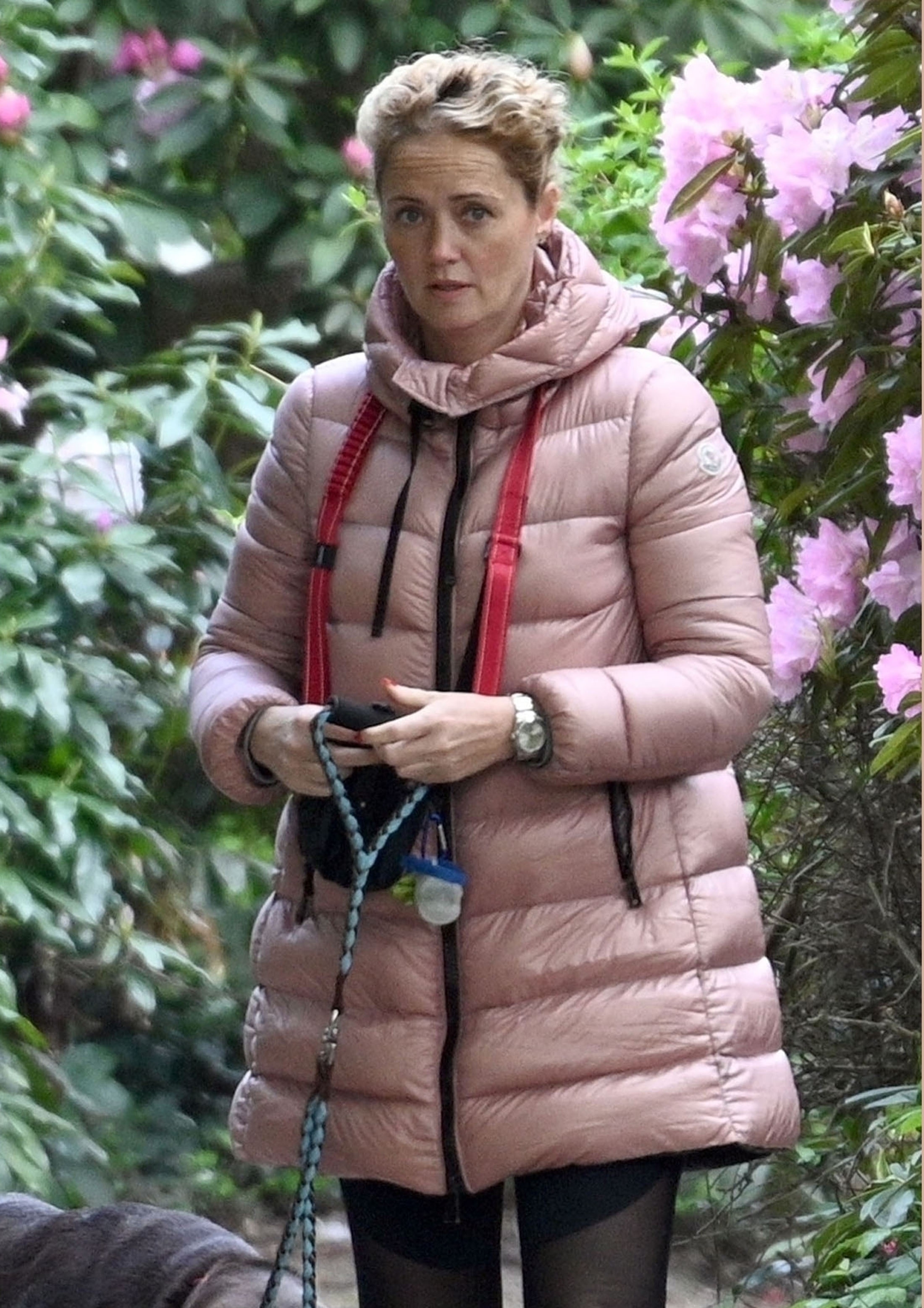 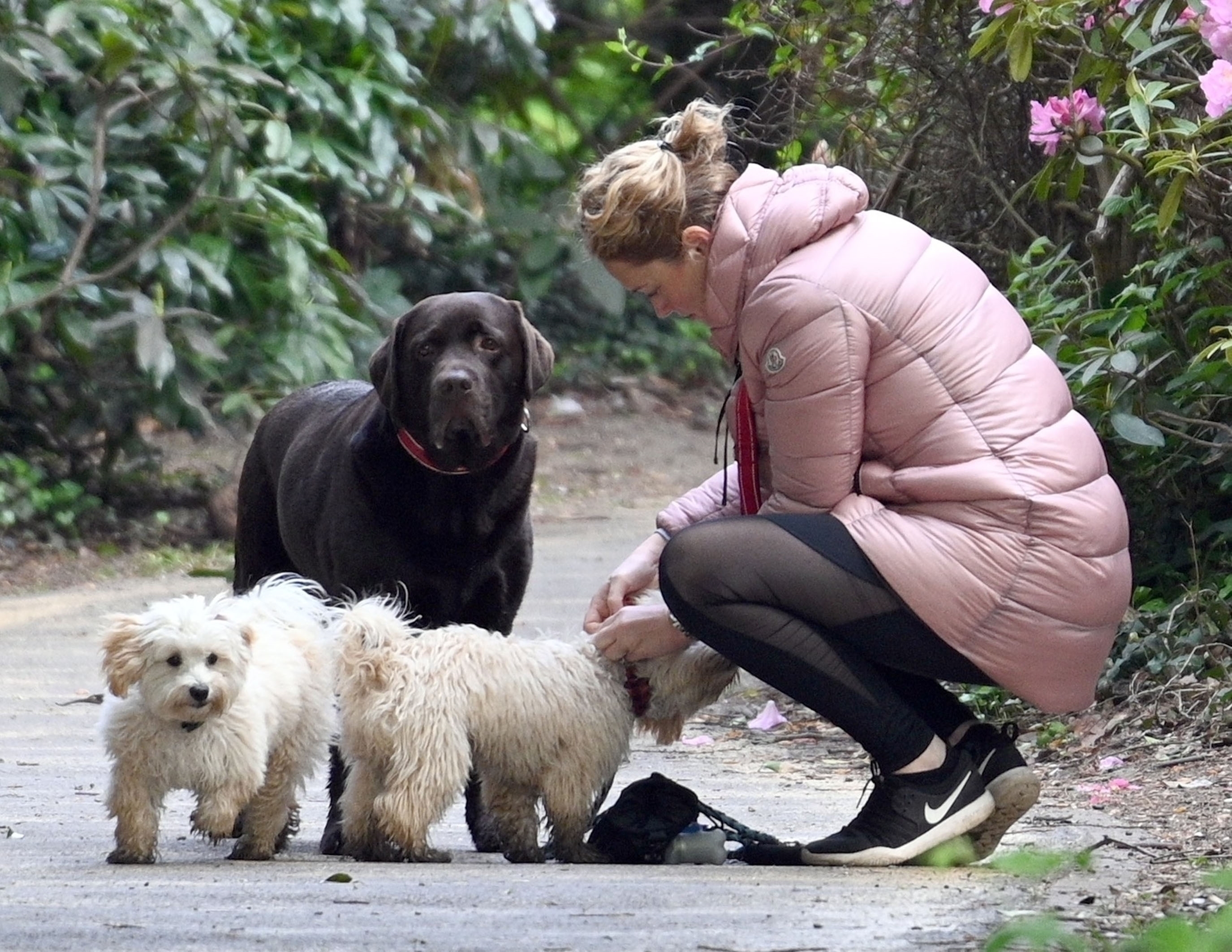 “The pups are from the same litter so get on well and are full of beans. He’s started to house-train them and show them to friends.”

However, the source insisted that the purchase of the new puppies was not to replace Hurley.

They added: "Ant is in no way replacing Hurley. He just really misses him when he’s not around.

“He’s also thought long and hard about expanding his pet family for quite some time." 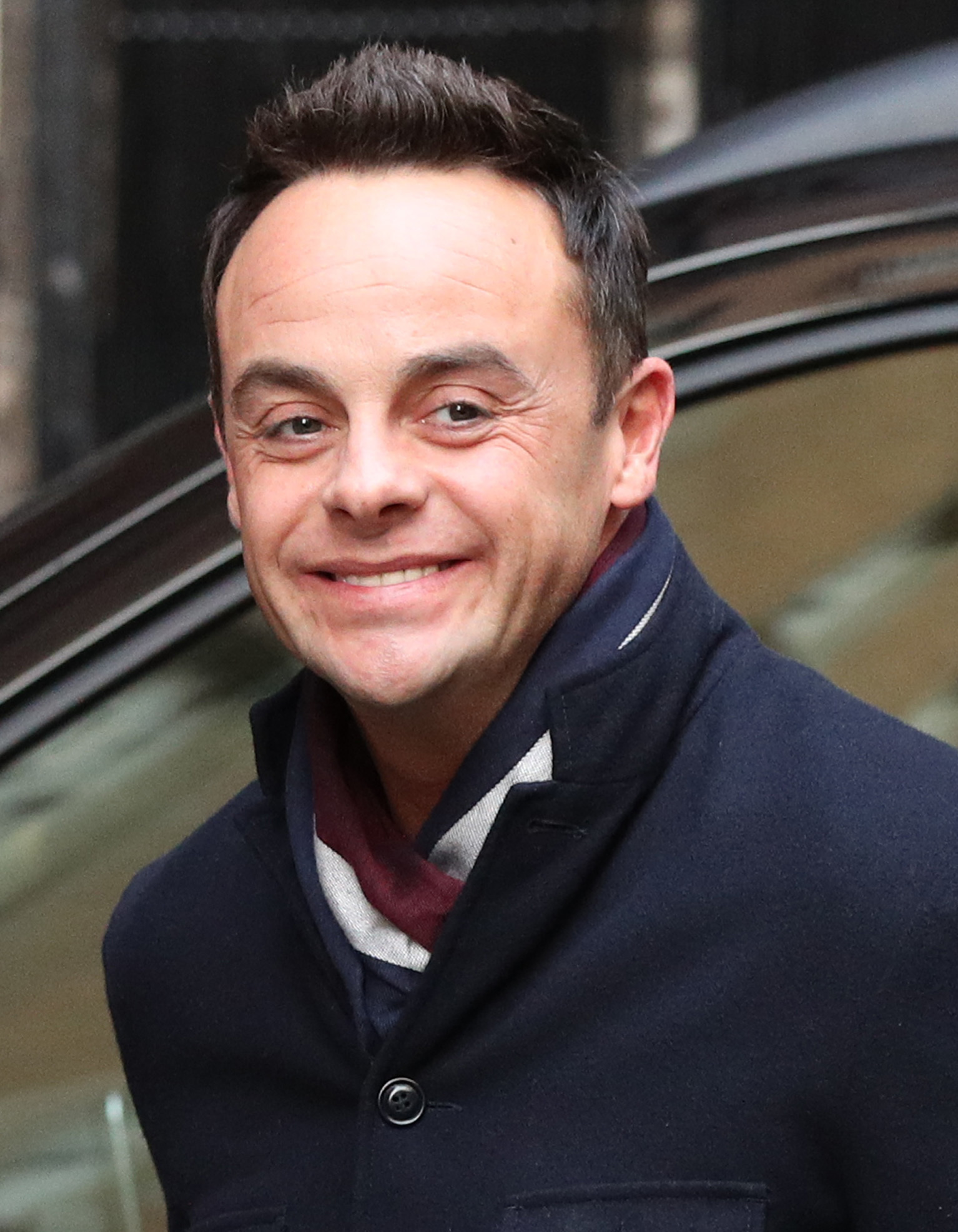 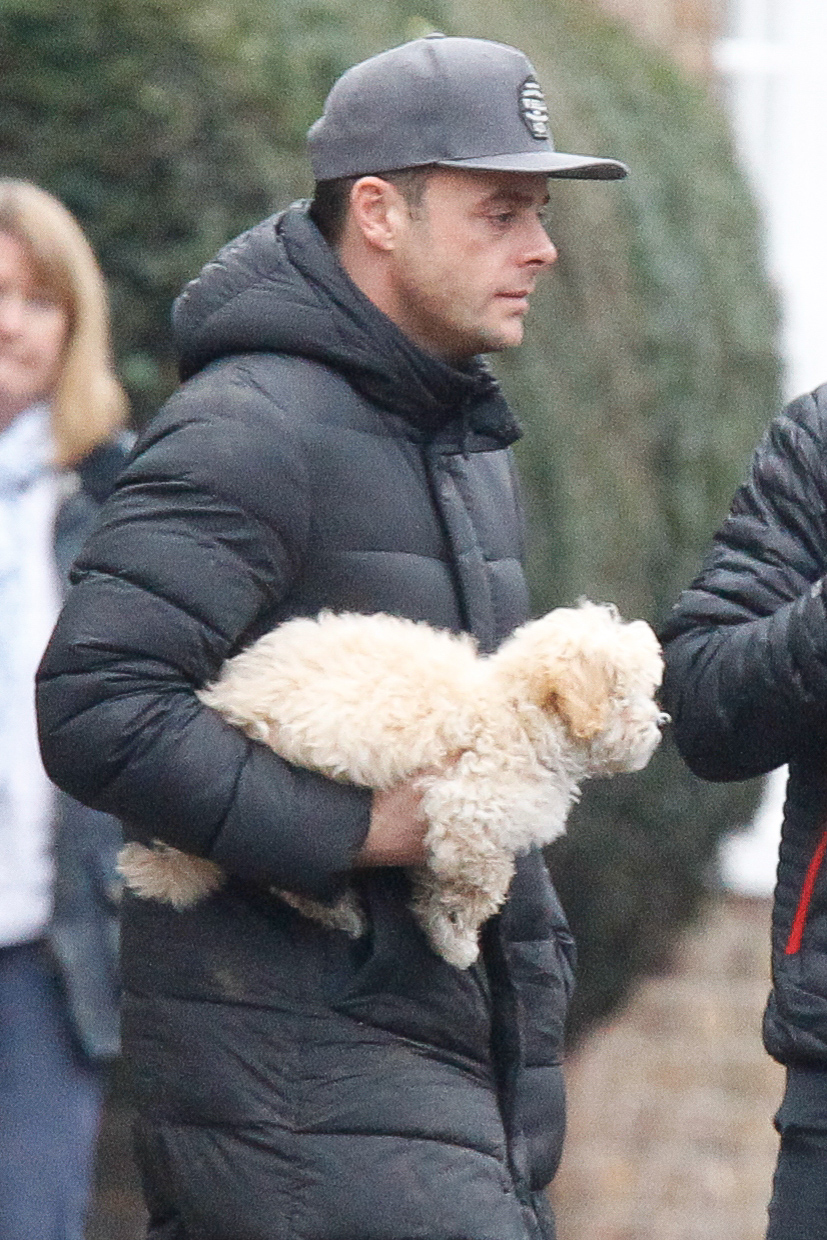 Meanwhile, Ant's ex-wife Lisa took to Twitter yesterday to like a tweet comparing him to Harry Potter villain Voldemort and supported a fan's claim that the TV presenter had "f*** all" to do with her success.

The tweet read: "Wish folk would stop mentioning he who must not be named on your posts.

"He has f*** all to do with your strength, beauty and everything you're achieving! Well done babe, you look.amazing." 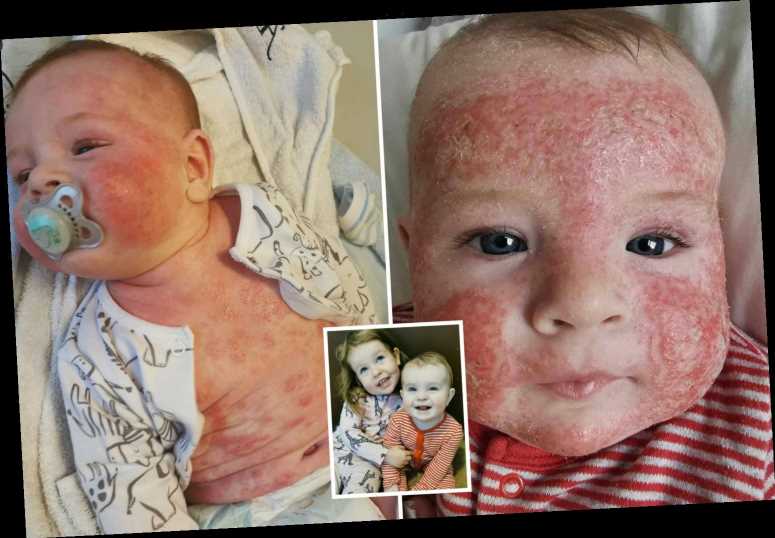 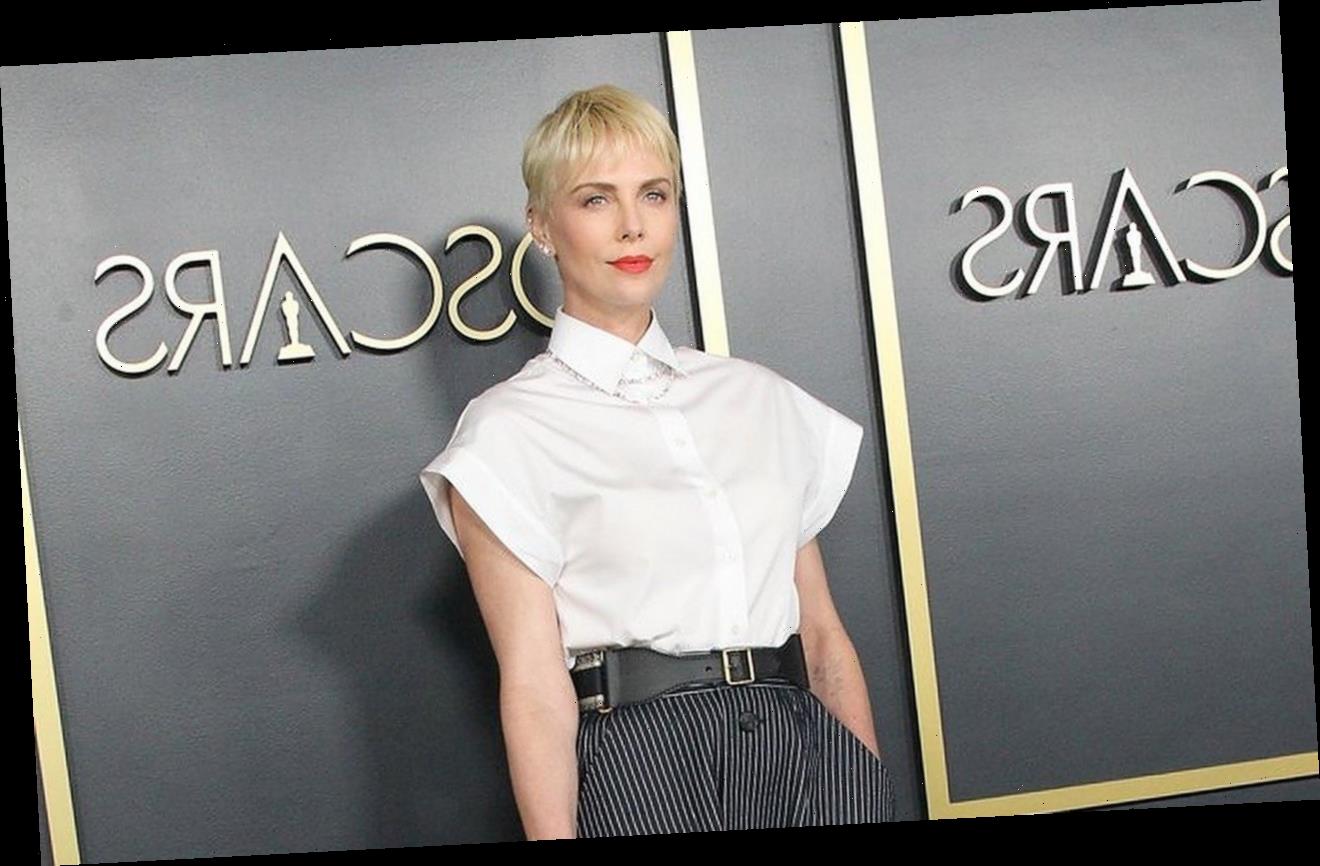