NOTHING says I’m A Celeb season is coming around more than some hilarious horseplay from Ant and Dec.

The duo were horsing around filming a promo for the new series, which is once again taking place in Wales, when Ant struggled to get astride his tiny pony – while Dec lorded it over him on his white steed looking smug in his chain mail. 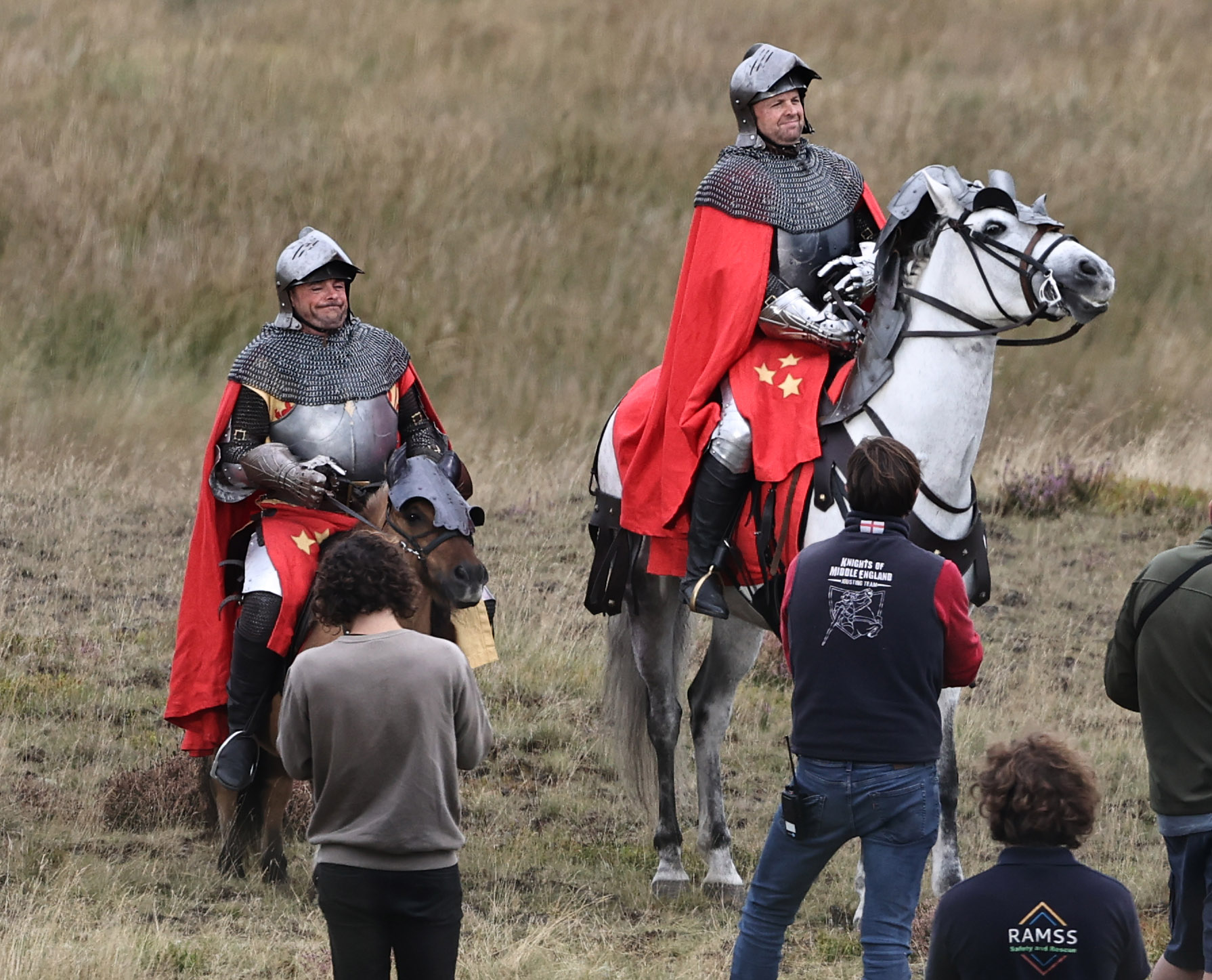 Ant – the famously taller of the two – sat on his miniature horse after being assisted by some pony professionals on set who were overseeing the gag.

Dec towered over Ant on his horse, but both looked proud as anything in their historical get up.

If this is anything to go by, there’s a lot of fun in store for the new series of I’m A Celeb.

In the meantime, Saturday Knight Takeaway, anyone? 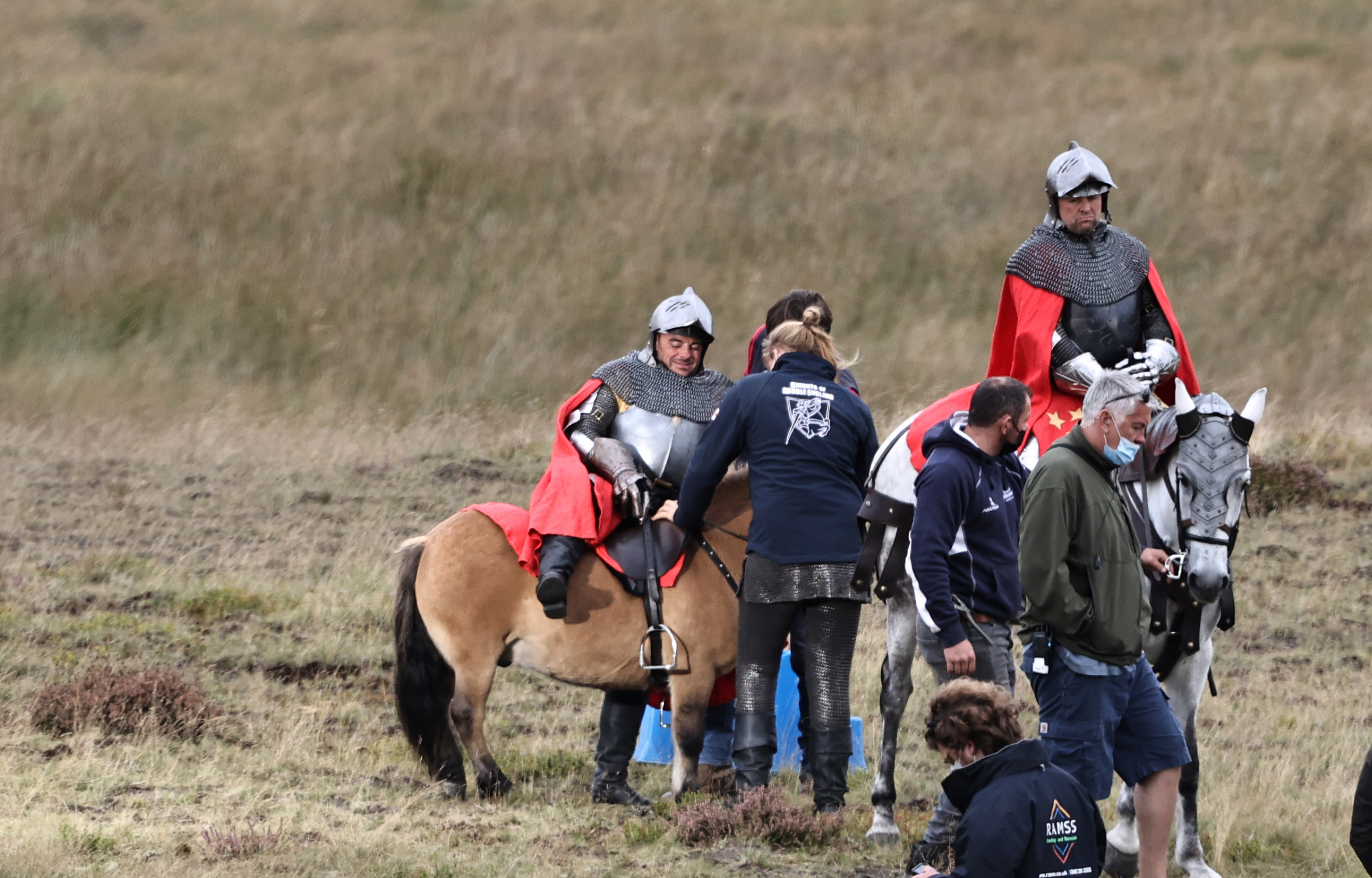 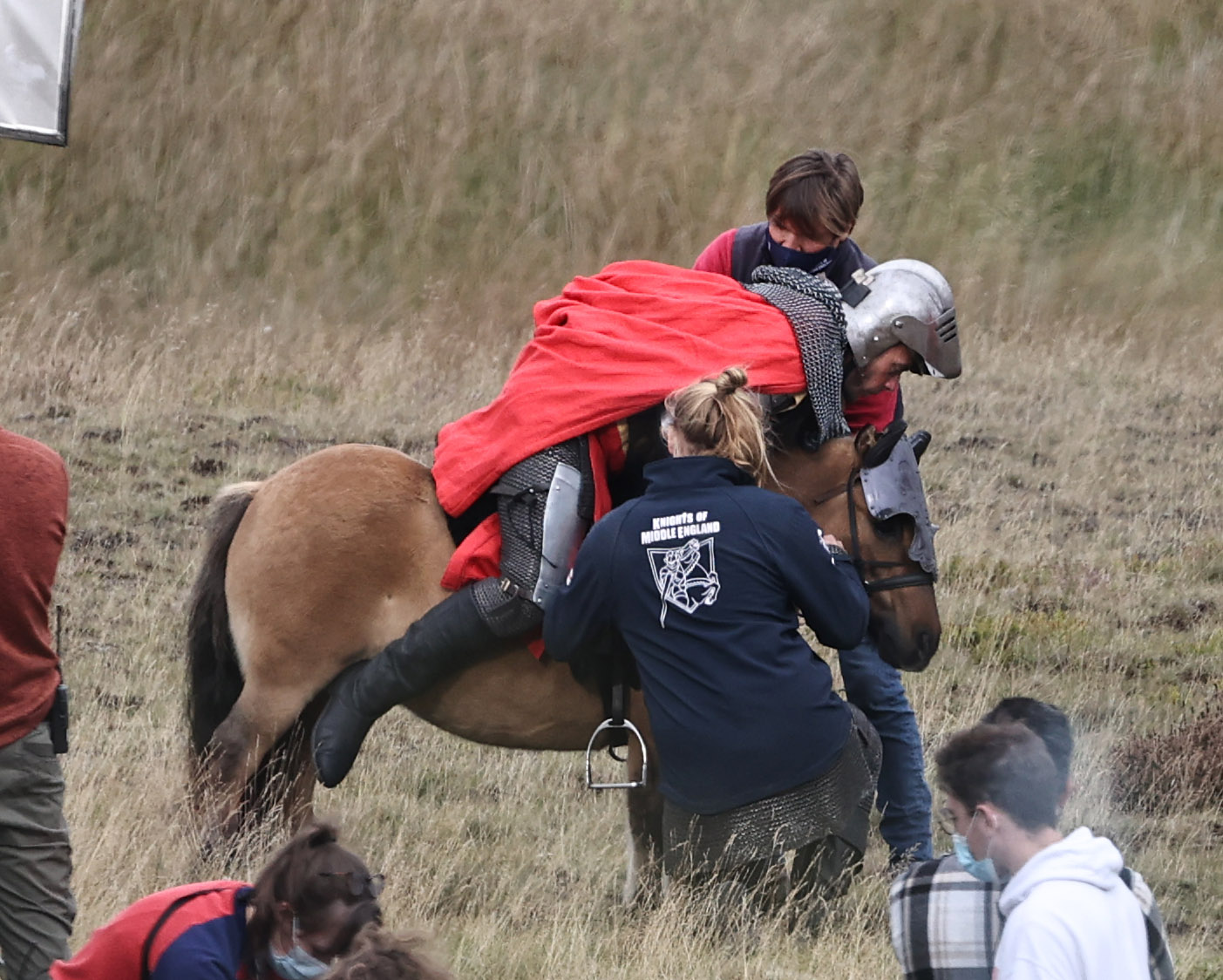 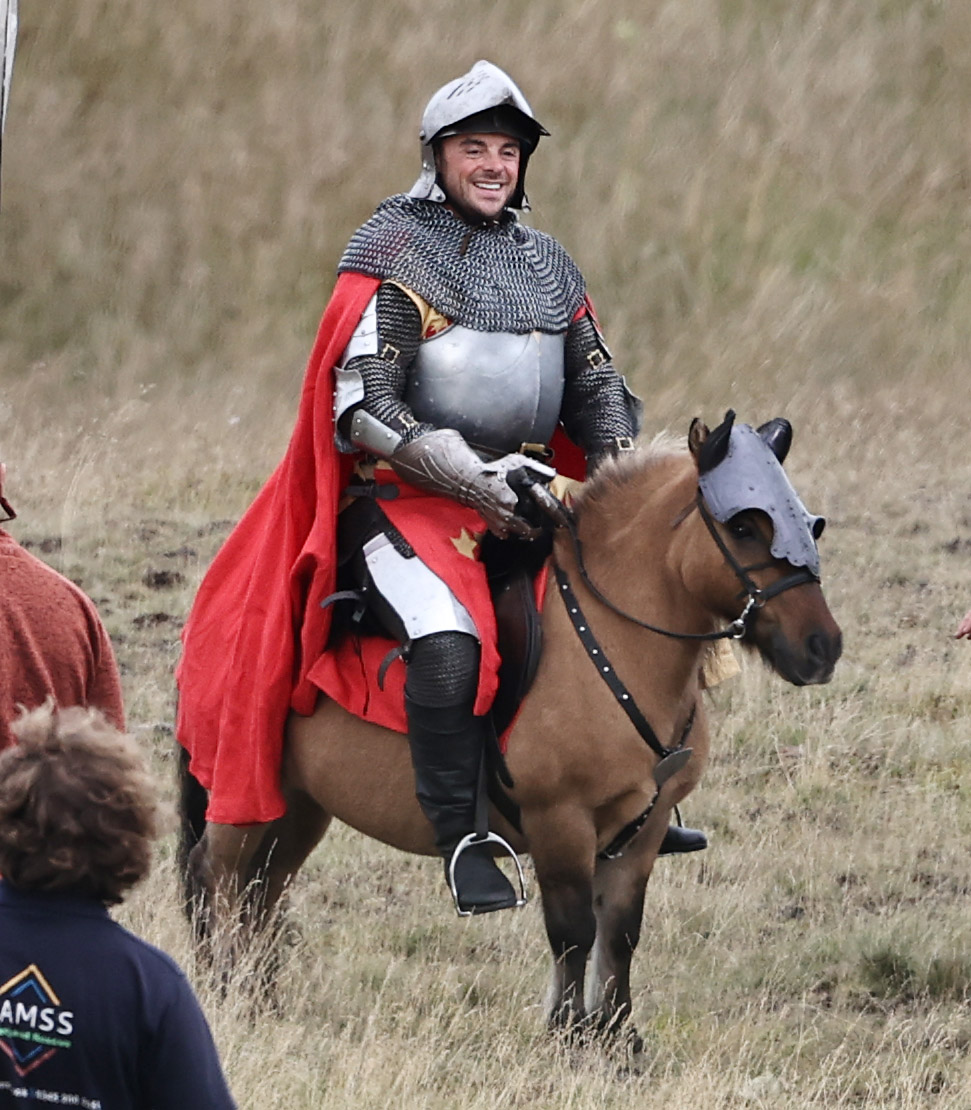 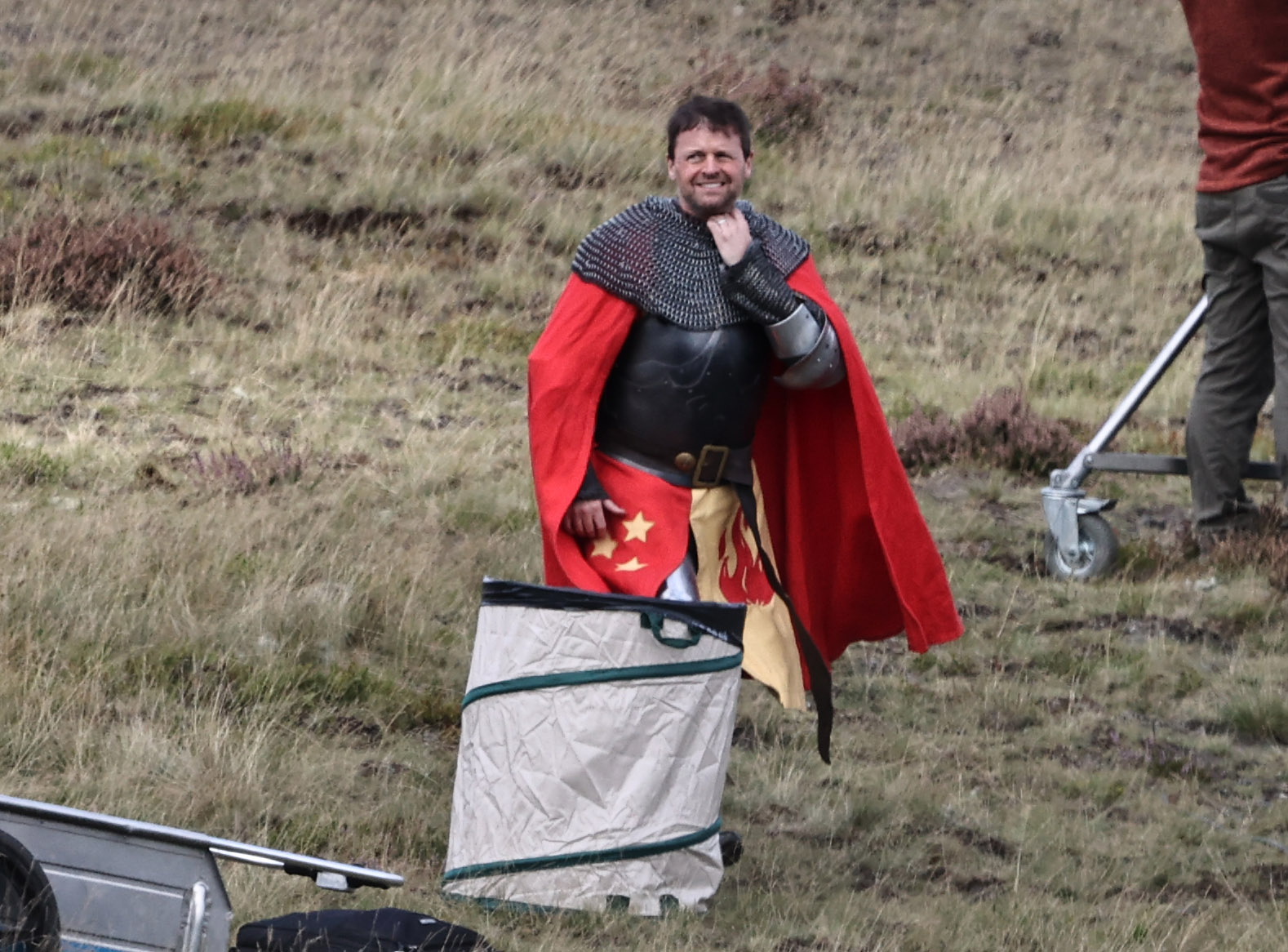