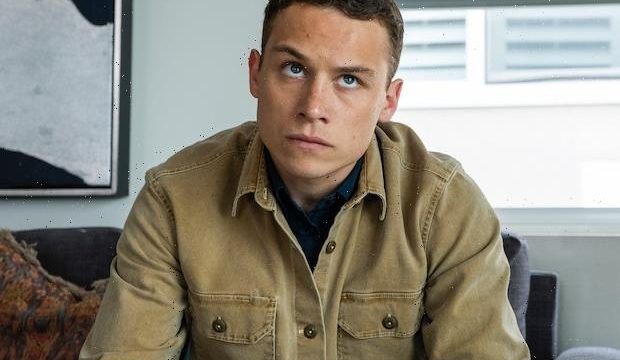 File the Season 5 premiere of Animal Kingdom under “business as unusual.” When the pulse-pounding TNT drama returns Sunday at 9/8c, the uneasy alliance that seemed to have been formed between J and his Uncle Pope at the end of Season 4 is… well, not going according to plan. Not J’s plan, anyway.

“It doesn’t evolve as he intended,” showrunner Daniele Nathanson tells TVLine, adding that viewers should “remember there are two other guys in the family, and with Smurf gone, it releases a lot of the constraints on the old power dynamic.”

In other words, although J and Pope may begin the season thinking that they’re running the show, Craig and Deran may insist that they think again. “They’re all alpha animals,” the EP notes. “And it was only Smurf’s power that kept everybody in line. So if you take away the mother lioness, the cubs will eventually start looking at each other and going, ‘What is the power structure without her? Is this what I want?’

“Not to get too existential,” she continues, “but there’s also a question of ‘Who are we without her?’”

Before the Codys can figure that out, they may first have to deal with Jed’s boys; after all, not only did Smurf’s crew steal their gold, Smurf herself murdered their father. “That’s not the kind of thing they’re just going to forget,” says Nathanson. “So they don’t just want their gold, they want revenge. Plus, they’re [doomsday] preppers — these guys are ready for the end of days!”

So, Animals, what are you hoping will happen in Season 5? And fearing? Hit the comments.