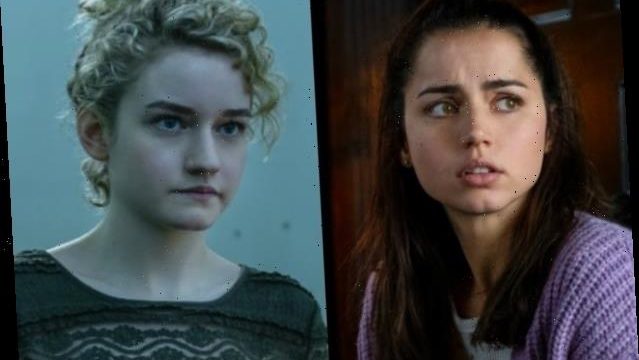 “The Witcher’s” Anya Chalotra and “The Umbrella Academy” actor Aidan Gallagher are No. 1 and 2 among breakout stars 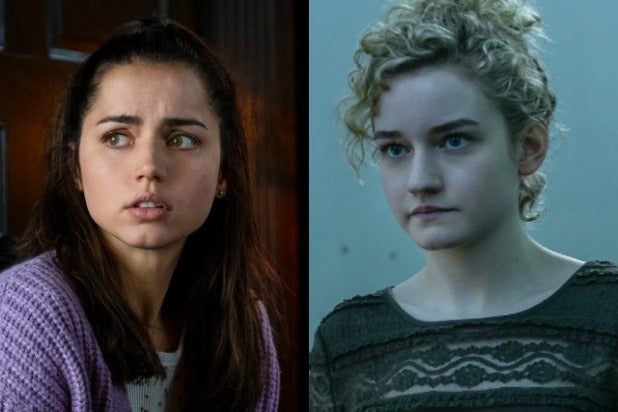 Chalotra, who has just received an IMDb STARmeter award, also landed at No. 3 on the overall stars list, while Millie Bobby Brown came in fourth and “The Boys” actress Erin Moriarty was fifth.

For breakouts, Gallagher was followed by “Borat Subsequent Moviefilm” actress Maria Bakalova in third and “The Wrong Missy” star Lauren Lapkus in fourth.

See the full Top 10 Stars and Top 10 Breakout Stars lists below, which IMDb calculates based on the page views of more than 200 million monthly visitors to the website’s STARmeter chart, an IMDbPro resource, rather than on statistical samplings, reviews from professional critics or box office performance. 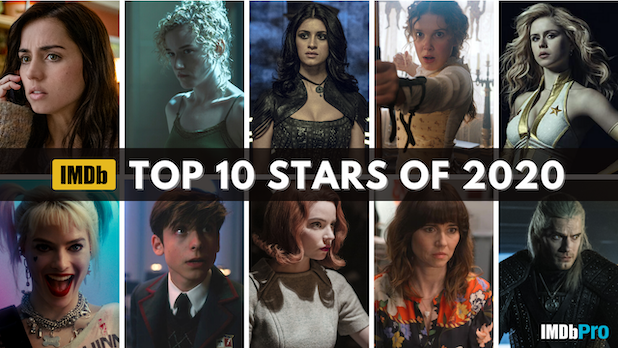 *According to IMDb, “The 10 stars who consistently ranked highest on the IMDbPro STARmeter chart throughout 2020.” 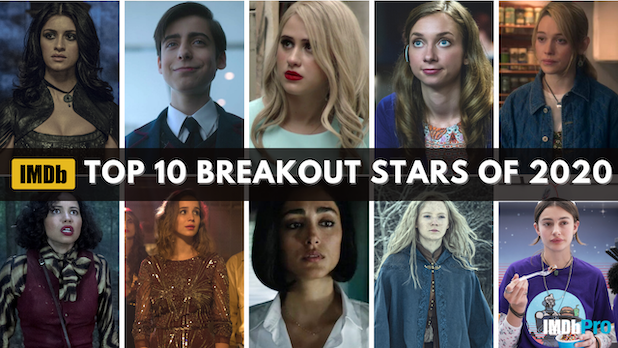 *Per IMDb, “Among the select group of stars who charted on the IMDb annual Top 100 list for the first time in their careers in 2020, these 10 stars consistently ranked highest on the IMDbPro STARmeter chart throughout the year.”

“With more time at home this year than ever before, entertainment played a huge role in our lives, and people around the world turned to IMDb to discover and decide what to watch and learn more about the stars of their new favorite shows and movies,” Matt Kumin, head of IMDbPro, told TheWrap. “Our lists of the Top Stars and Breakout Stars highlight the actors and actresses our fans and professional customers were most excited and curious about this year. We congratulate our Top Star Ana de Armas and Top Breakout Star Anya Chalotra on their truly phenomenal rises on the IMDbPro STARmeter chart this year.”