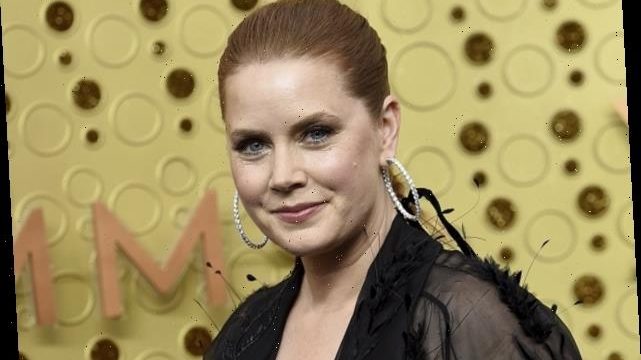 Amy Adams is headed back to the small screen: The Sharp Objects actress will star in the Netflix limited series Kings of America, which will reunite Adams with Vice director Adam McKay, the streamer announced as part of its virtual Television Critics Association press tour on Tuesday.

The drama tells the story of “three powerful women whose lives were inextricably intertwined with the world’s largest company: a Walmart heiress, a maverick executive, and a longtime Walmart saleswoman and preacher who dared to fight against the retail giant in the biggest class action lawsuit in U.S. history,” per the official synopsis. Adams will play one of the leads.

The series was created and written by author/journalist Jess Kimball Leslie, with Diana Son (13 Reasons Why) serving as showrunner. Leslie and Son will executive-produce alongside McKay — who will also direct the first episode — Adams, Brunson Green, Bond Group Entertainment’s Stacy O’Neil and Hyperobject Industries’ Betsy Koch.

Adams starred as Lynne Cheney in McKay’s 2018 feature Vice, for which she earned an Academy Award nomination for Best Performance by an Actress in a Supporting Role. The pair first collaborated on the 2006 comedy movie Talladega Nights: The Ballad of Ricky Bobby. On the TV front, Adams was nominated for an Emmy Award for her role in the 2018 HBO limited series Sharp Objects. She has also appeared in episodes of The Office, Dr. Vegas and Buffy the Vampire Slayer.