In the wake of Monday’s news that Amazon is making a go at MGM, it’s been radio silence. As of today, we hear that both sides remain actively in talks, and want to get the deal done soon but the time frame remains undefined.

With Amazon’s recent acquisition of big pics like Paramount’s Coming 2 America, and the studio’s Skydance co-productions The Tomorrow War and Tom Clancy’s Without Remorse, many sources tell us that the e-commerce giant’s absorption of the Lion studio won’t derail the MGM theatrical releases already scheduled for this year, as distributed by United Artists Releasing. Meaning, these titles won’t be acquired and strictly relegated to a streaming release like the Paramount crop. Theatrical P&A budgets for the MGM/UAR slate have been locked, is what we hear.

One source mentioned that some producers’ attorneys have already spoken with MGM business affairs folks and if the Amazon acquisition goes through “it would only be positive, that deals won’t be disrupted” for them. Among the big features MGM has on its 2021 slate via UAR is the Aretha Franklin biopic Respect (Aug. 13), The Addams Family 2 (Oct. 1), No Time to Die (Oct. 8), the Ridley Scott directed Lady Gaga-Adam Driver House of Gucci (Nov. 26), United Paul Thomas Anderson movie (Nov. 26), and Joe Wright’s Cyrano (Dec. 24).

After a year-plus of the pandemic saw several studios send their theatrical releases to streaming, the most ambitious of these being Warner Bros. dropping its entire theatrical slate this year on HBO Max day-and-date much to the ire of talent and talent reps; of course, there’s always the possibility that a theatrical release deal could become untangled into a streaming one. As of this minute, the word is the rest of MGM’s 2021 theatrical slate is safe. 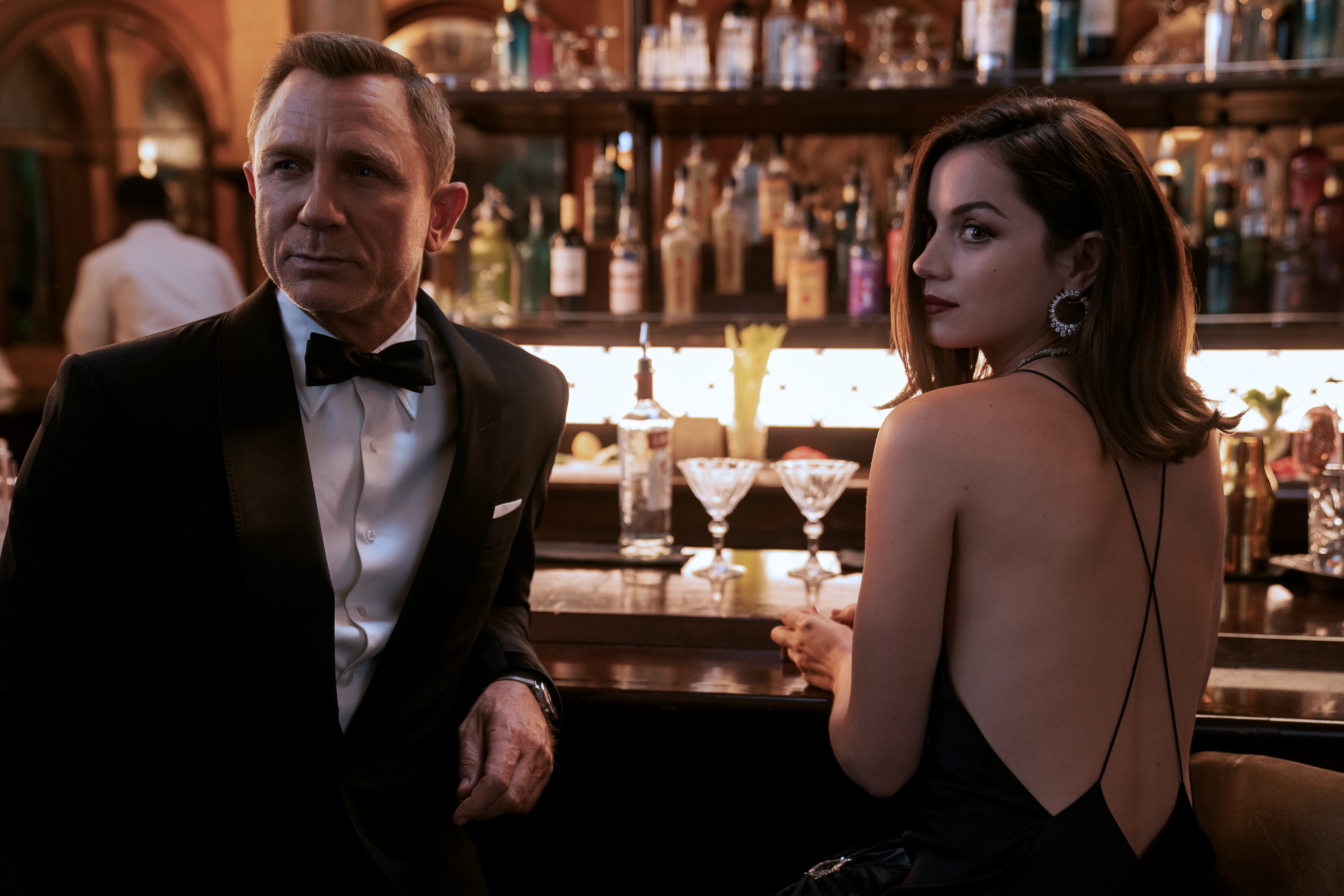 Above all, MGM/Eon’s upcoming 007 film, No Time to Die, which reps Daniel Craig’s final turn as James Bond, is definitely destined for a big screen release, currently scheduled for Oct. 8. Producers Barbara Broccoli and Michael G. Wilson have already determined that to be so. Broccoli reportedly nixed a deal for No Time to Die to be licensed to a streamer last fall. Cursory talks were held between MGM and streamers like Apple, Netflix and Amazon on whether they’d take a one year license of No Time to Die for $600M (None of the streamers were willing to put up more than half). Universal is handling No Time to Die overseas.

In the wake of the Discovery-Warnermedia $43 billion merger, The Information reported on Monday that Amazon was in talks to acquire MGM. However, according to Deadline alum Dawn Chmielewski over at Forbes, Amazon and MGM have been chatting as early as January. Separately, Deadline heard that there’s been weeks of talks recently between the tech giant and the Hollywood studio that included sales presentations. Both sides remain silent about negotiations. Many tell us that MGM’s biggest stakeholder, hedge fund Anchorage Capital, led by Kevin Ulrich, is desperate to sell. Anchorage’s ten-year position in the studio MGM is unusually long and created friction with investors including Highland Capital Partners, Davidson, Kempner Capital Management, Solus Alternative Asset Management and Owl Creek Investments. In 2016, MGM came close to selling to a Chinese suitor for $8-$10 billion but Beijing’s capital-control policy at the time prevented that deal from moving forward, among others.

MGM touts a huge film library with well north of 4,000 film titles, 17,000 hours of TV as well as the Epix pay-TV network. The studio has been for sale for years. Other suitors may emerge. No deal may close at all. But the hefty pricetag Amazon is said to be discussing (under $10 billion) now lies in the giant’s focus on Prime Video, which has about 200 million members worldwide. “Prime is the motor of Amazon,” said one industry source.