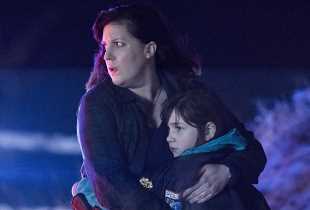 A multi-faceted mystery is coming to ABC’s 2019-20 lineup. The Alphabet Net has ordered to series Emergence, a drama starring Fargo alumna Allison Tolman.

Described as a “character-driven genre thriller,” Emergence — which originally received a pilot order at NBC — follows a police chief (Tolman) who takes in a young child that she finds near the site of a mysterious accident, only to learn that the child has no memory of what happened. The investigation draws Tolman’s Jo into a conspiracy larger than she ever imagined, and the child’s identity is at the center of it all.

ABC also recently ordered to series an untitled Cobie Smulders project (fka Stumptown, based on the graphic novel series of the same name) and the legal drama For Life.