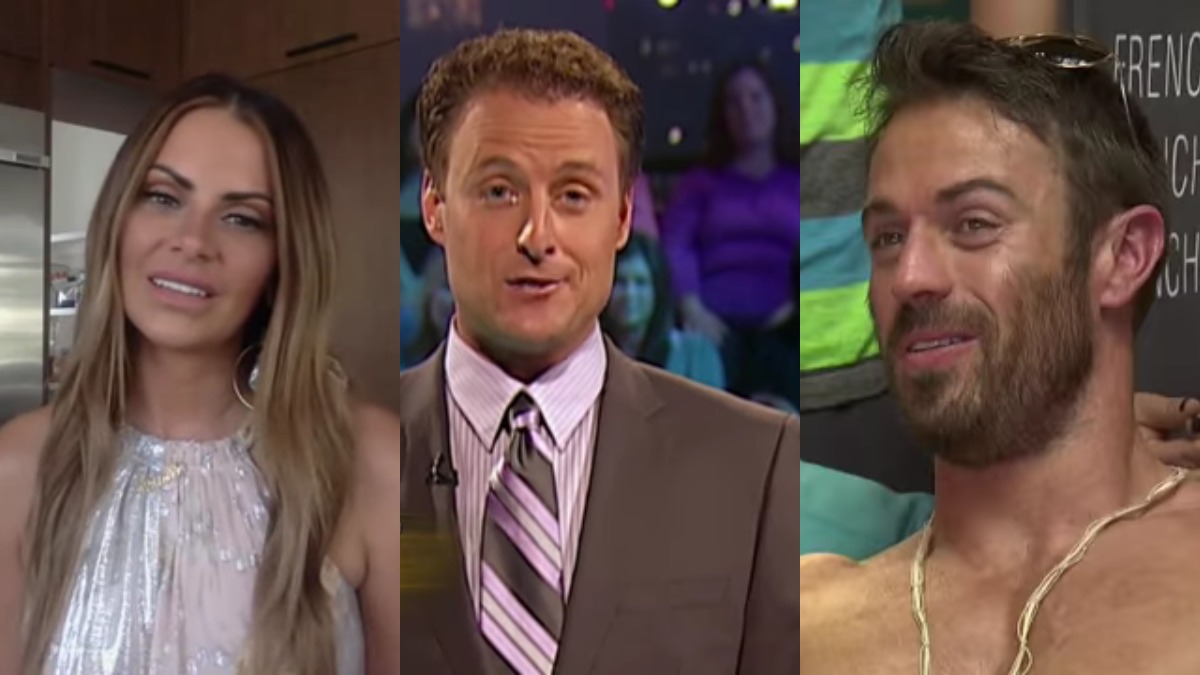 The Bachelor has been a wildly successful venture for the ABC network since its debut 18 years ago, in March 2002.

Throughout various spinoffs, the Bachelor franchise has grown over the years. From a woman choosing her soulmate from a pool of eager men to competing in a snow-covered state, there has been plenty of entertainment for fans.

While some of the spinoffs were short-lived, each of them has made an impact on Bachelor Nation. Some of the men and women who didn’t win their season ended up finding love within the spinoffs or others who have been a part of other shows as well.

What once was a pool of eligible men choosing their leading lady has become an entire franchise full of both men and women who didn’t necessarily find love their first try, but have gone on to find the person they were meant to be with.

With 23 seasons of The Bachelor on ABC, it isn’t shocking that these spinoffs were born to try and maximize the potential of what was working for the network year-round.

These are all of the US Bachelor spinoffs ranked from worst to best. 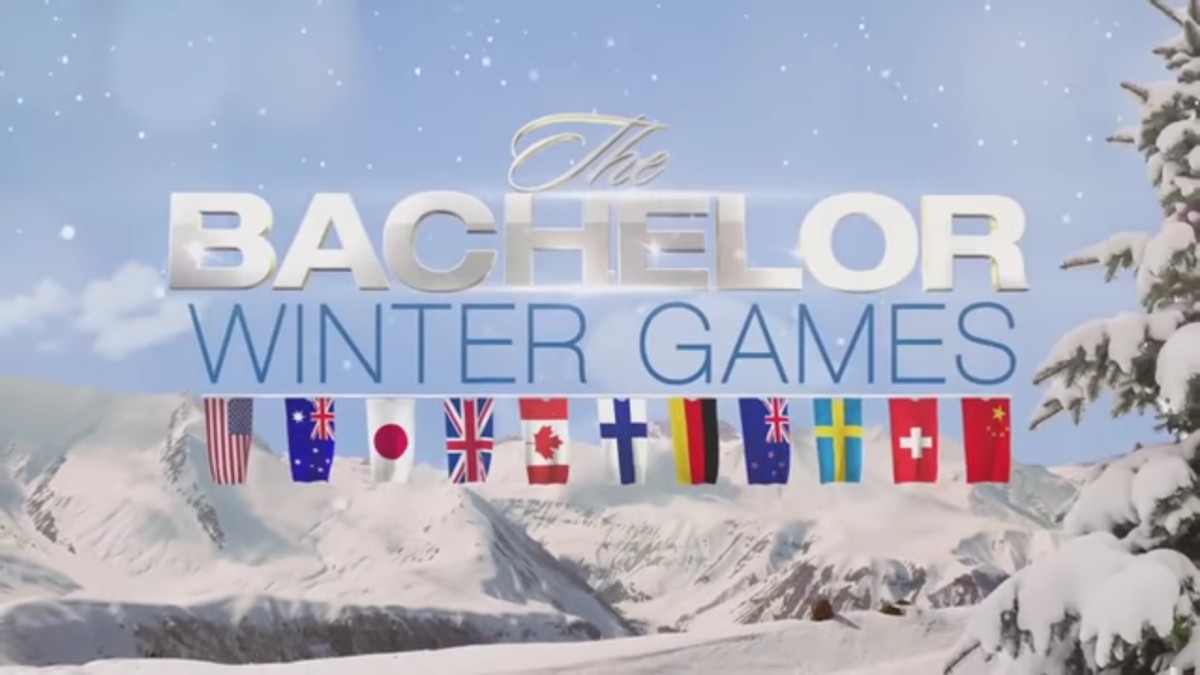 This was the worst of the Bachelor spinoffs by far. It ran for only four episodes and even though some contestants found matches, none of them lasted. In fact, the winners were Ashley Iaconetti and Kevin Wendt.

Many of the contestants were chosen from various Bachelor shows across the world. There were people from Canada, Australia, Sweden, and Germany. Of course, some fan-favorites were also included like Clare Crawley, Eric Bigger, and Dean Unglert.

Being short-lived wasn’t a shock for The Bachelor Winter Games as it just wasn’t something the fans were into at all. However, ABC had planned a similar show to debut in summer 2020, but the coronavirus pandemic canceled the Summer Olympics, so The Bachelor Summer Games didn’t air either.

2. Bachelor in Paradise: After Paradise 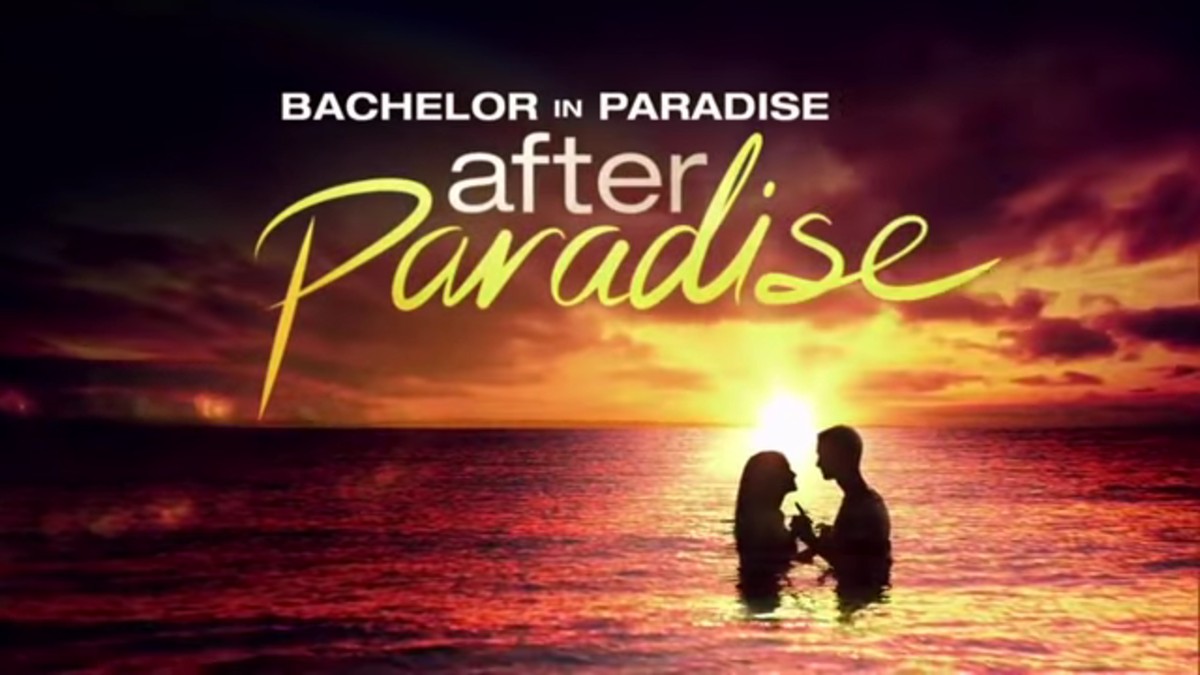 A Bachelor talk show of sorts, Bachelor in Paradise: After Paradise only ran for two seasons and a total of 11 episodes.

Hosted by Chris Harrison and Jenny Mollen during Season 1, and Michelle Collins and Sean Lowe during Season 2, it was done live and featured some bonus material viewers didn’t get to see on Bachelor in Paradise. The guests ranged from contestants on the show to super fans who wanted to talk about what was going on.

It debuted in 2015 and ended in 2016 after just the two seasons. There was a lot of potential for the show, however, it didn’t take off as the ABC network had hoped it would.

3. The Bachelor Presents: Listen to Your Heart 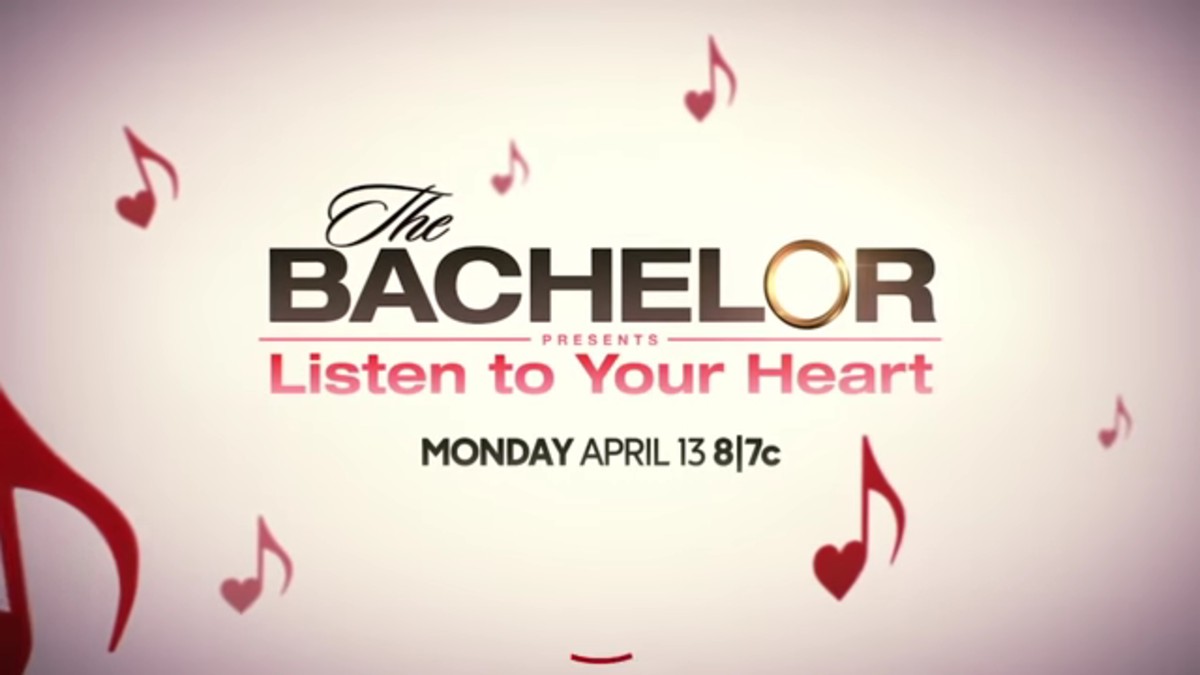 Singing met The Bachelor in this spinoff. It was different than all of the rest and wasn’t as bad as some, but it definitely wasn’t one that had Bachelor Nation cheering for more.

The premise of The Bachelor Presents: Listen to Your Heart was to merge a love of singing with a quest for love. There were only six episodes, so the season wasn’t long at all. Initially, 23 contestants were revealed, and week by week, there were eliminations and contestants who quit on their own.

Arie Luyendyk and Lauren Burnham, Ashlee Simpson and Evan Ross, and Pat Monahan made appearances during the show to act as judges during a showcase of performances.

It lacked some of the drama that other spinoffs have had, making it less stellar than some of the other Bachelor shows.

4. The Bachelor: The Greatest Seasons – Ever! 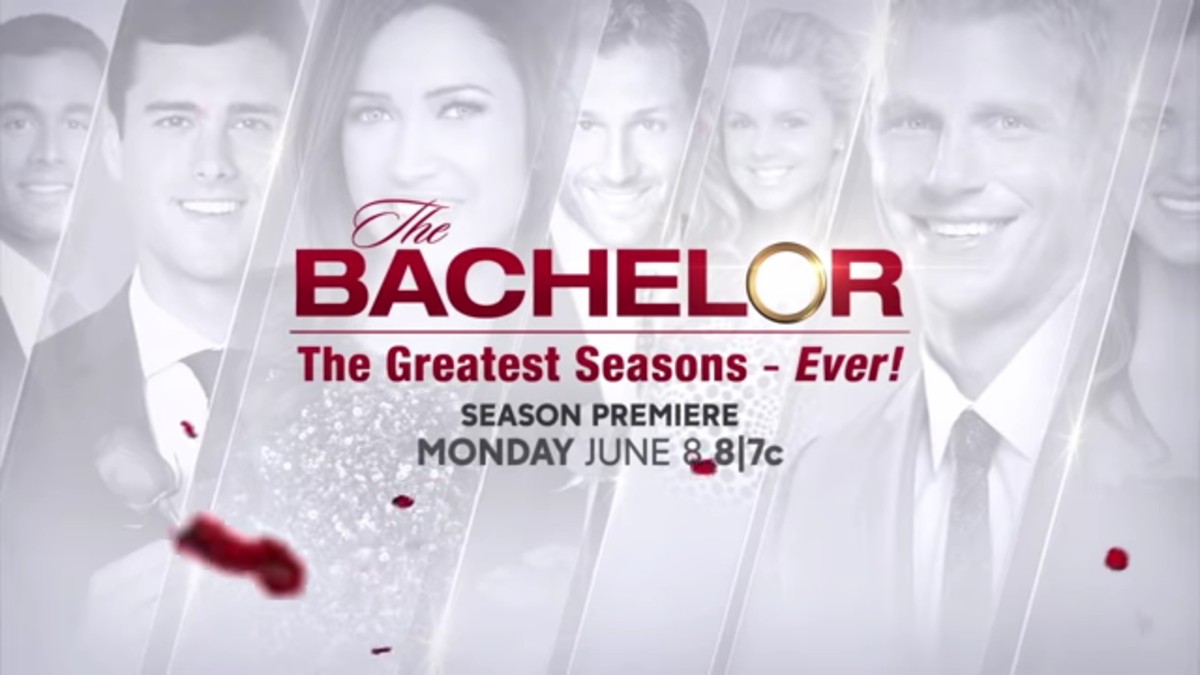 What could be better than a walk down memory lane? This special compilation featured 10 of the most talked-about seasons of The Bachelor and The Bachelorette.

Bachelor Nation fans were able to reminisce about some of the most outrageous and interesting seasons the franchise had to offer. Not only were whole seasons cut down and clipped into a three-hour-long show, but Chris Harrison provided commentary and there were some of the major players in the season interviewed for the special as well.

Fan-favorites Sean Lowe and Kaitlyn Bristowe were featured along with some of the less-liked contestants like Juan Pablo Galavis and Jason Mesnick. Other seasons chronicled include the first-ever Bachelor Alex Michael, Ben Higgins, JoJo Fletcher, Brad Womack, Ali Fedotowsky, and Nick Viall.

It appears this will be a one-off in an effort to fill programming needs during the coronavirus pandemic. Down the road, a volume two could be possible if ABC agrees the ratings were worth it. 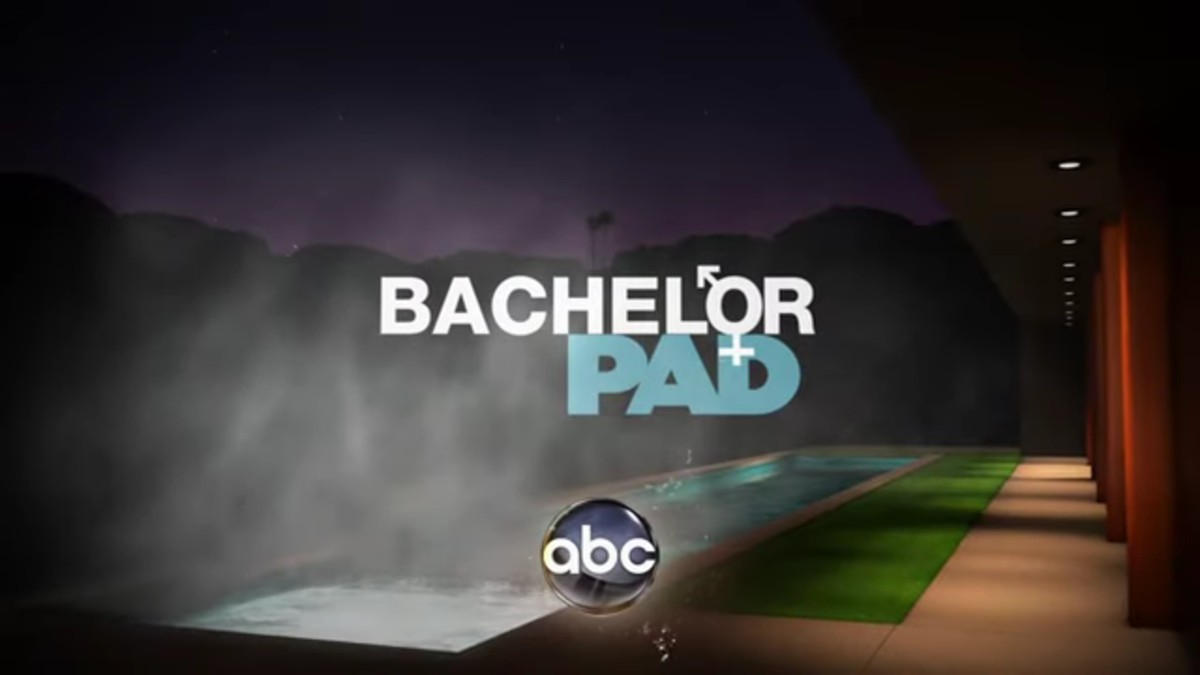 This was the beginning of something good!

Bachelor Pad premiered in 2010 and ran for three seasons. This was a competition show with the prize being $250,000.

Putting several Bachelor and Bachelorette contestants together to compete and possibly find love was a recipe for success. While there weren’t any enticing locations like some of the other spinoffs included, it was still highly-watched and produced success for the network.

The drama was running rampant through three seasons, but ultimately, ABC chose not to renew the show. 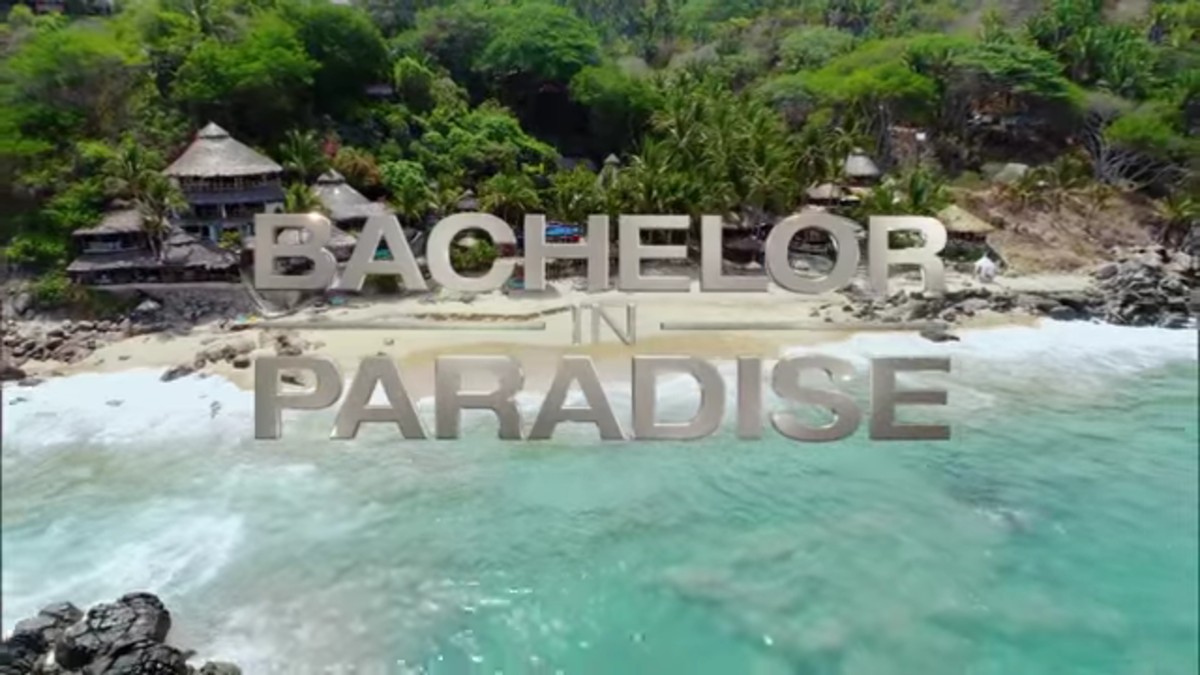 Born in 2014, Bachelor in Paradise has been a wild ride. This is best described as Bachelor Pad on steroids.

There have been so many couples born from this Bachelor spinoff. Jade Roper and Tanner Tolbert met and got married after their appearance on Season 2. Carly Waddell and Evan Bass were one of the odd couples, but after Season 3 of the show, they married and remain in love.

Ashley Iaconetti and Jared Haibon were also a part of the Bachelor in Paradise crowd. Their relationship has become of the most talked-about from the entire franchise.

Shot in a beautiful location, Bachelor in Paradise had all of the fun and all of the drama. It wasn’t the best Bachelor spinoff, but it was close to it!

Another season was supposed to premiere in 2020, but due to the coronavirus pandemic, it never came to fruition. 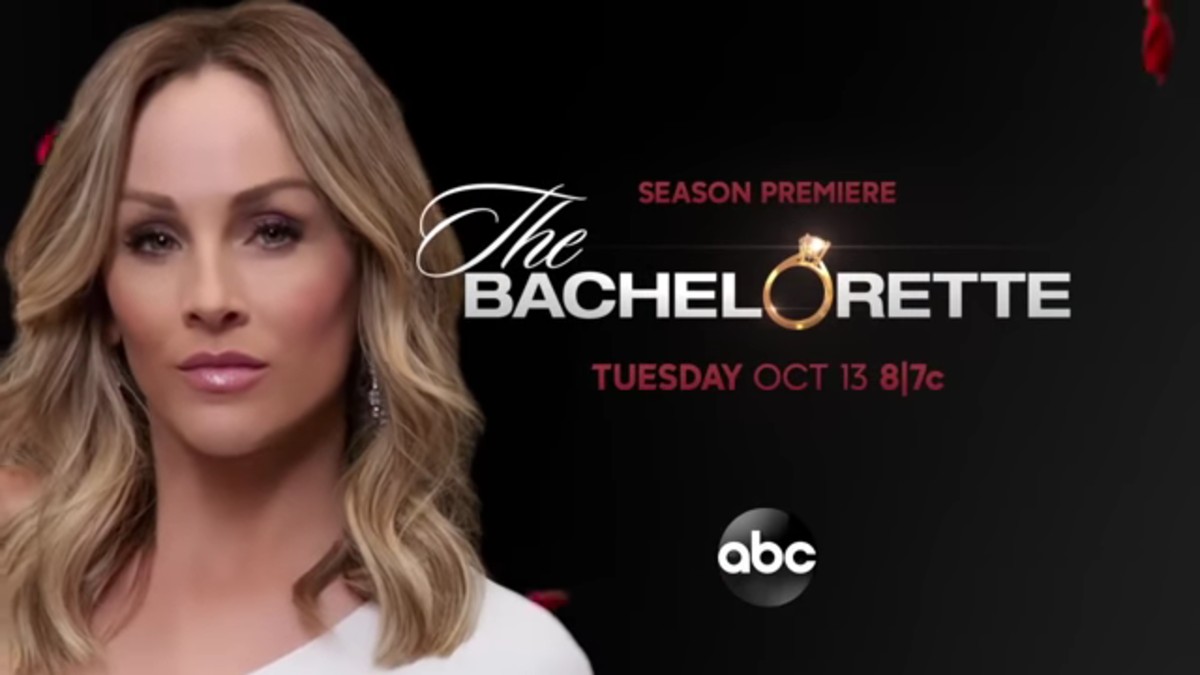 Finally! The best Bachelor spinoff will forever be The Bachelorette.

Choosing a female to pick from a bunch of eligible men and possibly go on to marry him is a concept that has changed reality television.

As of now, there have been 15 seasons that have aired with the 16th coming up just around the corner.

Five couples who got engaged on The Bachelorette are either married or to be married. That is a one-third success rate, which isn’t awful considering all of the challenges this experiment offers.

Trista Rehn was the first Bachelorette and she remains married to Ryan Sutter. Her season aired at the beginning of 2003, and they tied the knot in December of that same year.

Most recently, Rachel Lindsay and Bryan Abasolo wed. She was the first black bachelorette, which was a big deal for the franchise as a whole. The couple appeared on Season 13 and married in August 2019.

Coming up, Clare Crawley will appear on The Bachelorette for Season 16. The announcement was shocking as she has tried for love several times through various avenues in the franchise.

If that weren’t enough, there is some huge drama being teased going forward, including her being replaced by another Bachelorette named Tayshia Adams.

A lot has changed in 18 years for The Bachelor and the franchise as a whole. While some of the spinoffs didn’t last more than one season, they made an impact on fans. The Bachelorette will forever be the best Bachelor spinoff, with the others falling in line.