Shetland: Douglas Henshall on being apart from family

Shetland season seven will be one to remember as fans prepare to say goodbye to DI Jimmy Perez (played by Douglas Henshall) once and for all. It has also featured an unexpected moment that could also result in the end of DC Alison “Tosh” McIntosh’s (Alison O’Donnell) time in the BBC crime drama. Here’s everything Express.co.uk knows about Alison O’Donnell’s life away from the cameras.

They first met when she played a lead role in Jackson’s play My Romantic History and shortly after started dating.

O’Donnell went on to feature in another of Jackson’s plays, this time it was Synonymous which aired on BBC Radio 4.

The couple are incredibly private though so have given no other details regarding their relationship, including when they got married. 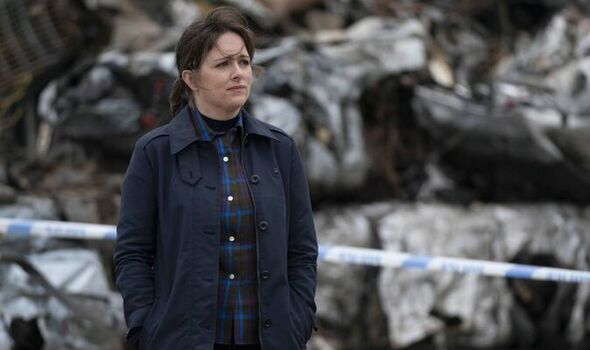 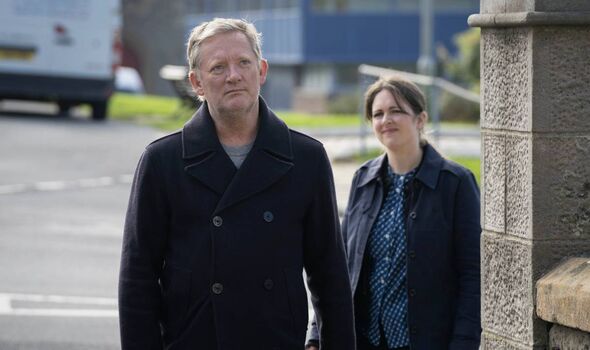 In 2017, the same year that she appeared in Synonymous, O’Donnell gave birth to their daughter.

She was pregnant again a few years later with her and Jackson’s second child, this time a son, but it isn’t known what their names are.

The actress admitted that shooting the crime drama was a welcomed break from life as a mum. 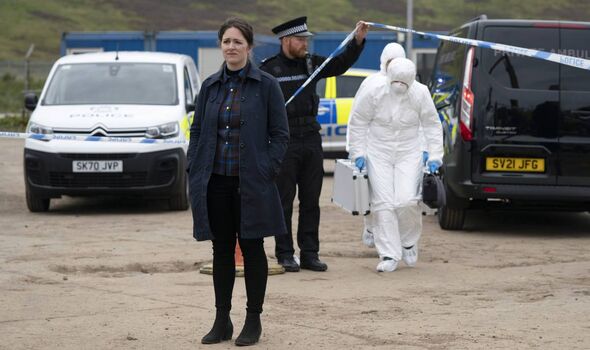 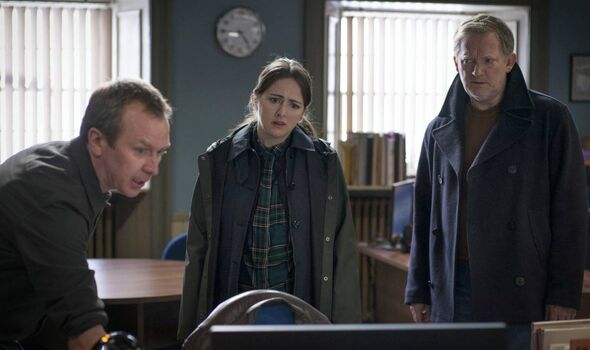 She told the Sunday Mail: “I hadn’t planned a pandemic into it when I got pregnant the second time.

“It wasn’t part of the mood board. It was the darkest of times.

“Our son was born in October when things were starting to close down again and winter was coming in.

“Then it hit Christmas and the nurseries shut. We were stuck indoors with a newborn and a toddler.

“I never imagined how incredible returning to filming would be.

“To be able to shut my trailer door and experience peace was heavenly, as was having a pot of tea and not having to worry about anyone knocking it over.”

Apart from Jackson’s plays which O’Donnell has been involved, he has also written for some well-known shows.

These include Fresh Meat, Lucky Man and Loaded but his most recent work was last year with an episode of comedy Dead Pixels.

In terms of O’Donnell’s career, she is best known for starring in Shetland as Tosh but in last week’s episode, it looked as if she might have been killed off.

During their investigation of a missing teenager, she and Perez came across a caravan.

Tosh ventured inside the caravan, in search of any clues which could point to the teens’ whereabouts.

However, moments later, she saw chemical barrels, wires and a timer, indicating the place was about to blow up.

The caravan then burst into flames but was Tosh able to escape in time?

Shetland continues every Wednesday at 9pm on BBC One.