ALISON Hammond has revealed Amanda Holden taught her how to be sexy on set of new show I Can See Your Voice.

The This Morning presenter joins Amanda, comedian Jimmy Carr and Fleur East on the panel of the Paddy McGuinness hosted show. 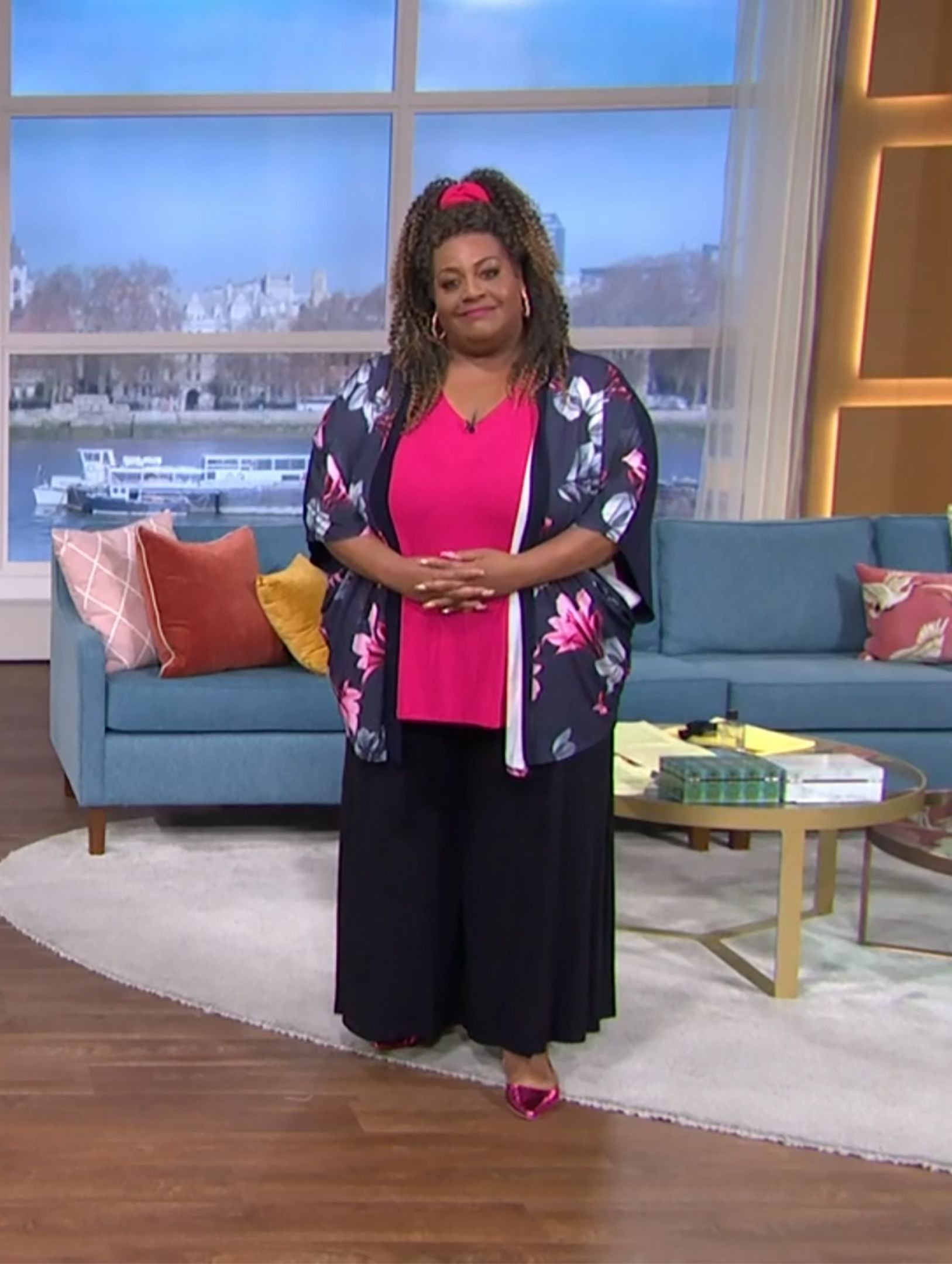 But while the celebrity panel have to decide whether performers are good at singing or not – it’s not the skill that Alison took home with her.

Instead she has revealed how Amanda helped her to embrace her sex appeal while filming the show.

Alison told Notebook magazine: “She brought a wealth of experience.

“She didn’t really teach me about that but she taught me how to show a bit more leg! You know sitting down and how to edge the skirt up a little bit. She taught me a bit about sex appeal!” 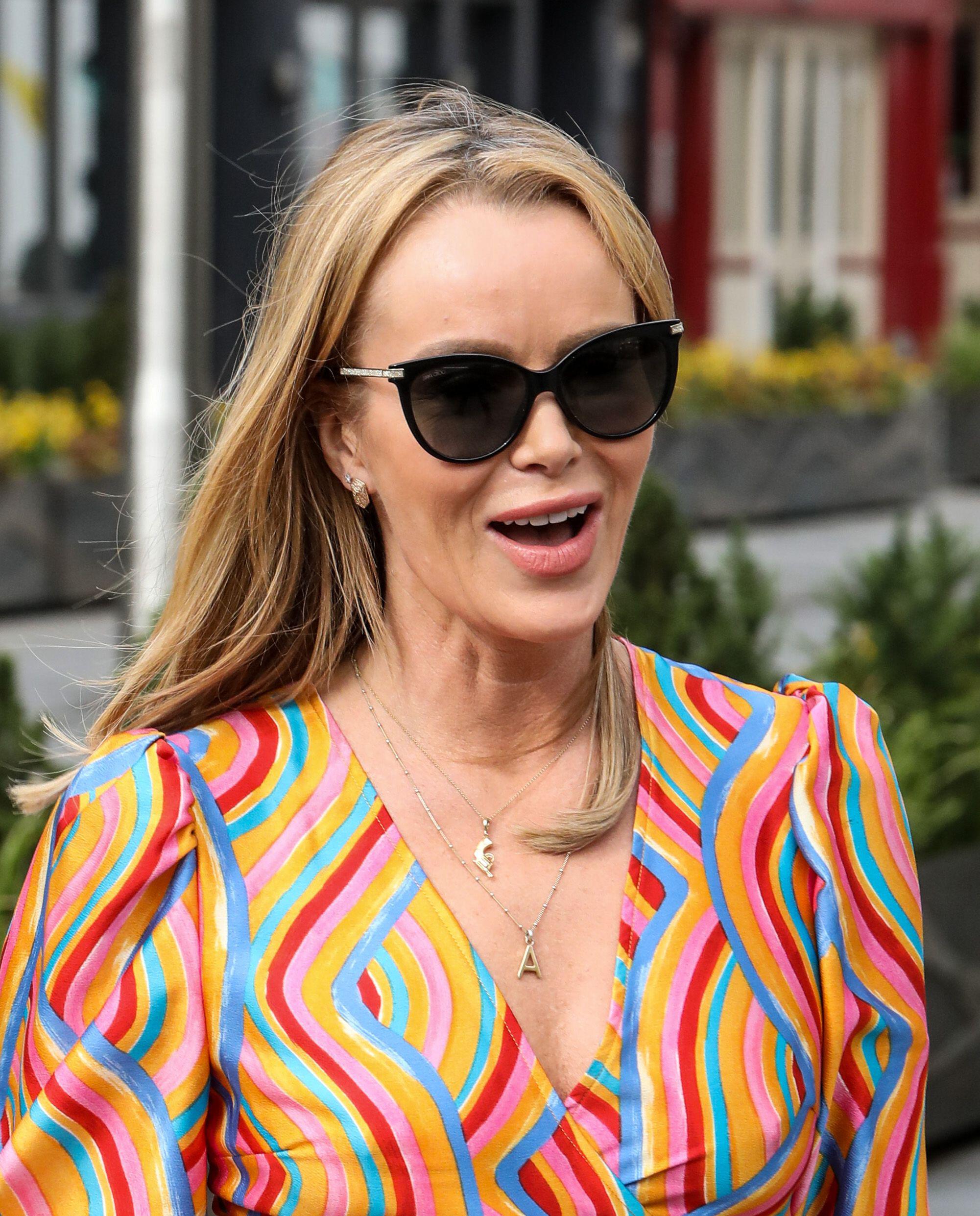 And she revealed how Amanda kept getting in trouble for opening her legs on the stage.

She added: “She kept getting in trouble for opening her legs. They had to keep saying, ‘Amanda keep your legs shut!’ That really tickled me.

“But mainly it was our laughs, they’re just so loud. We were like laugh twins.

“And then you’ve got Jimmy’s laugh. We sound horrendous together! We were like three horns.”

The show have released a trailer to get fans pumped for the new music guessing game show.

It began with presenter Paddy, 47, who said: "Imagine a big new musical game show where all you have to do to win, is keep the good singers, and ditch the bad ones."

However, there is a twist as Top Gear presenter Paddy continued: "It sounds simple, but not if you can't hear them sing."