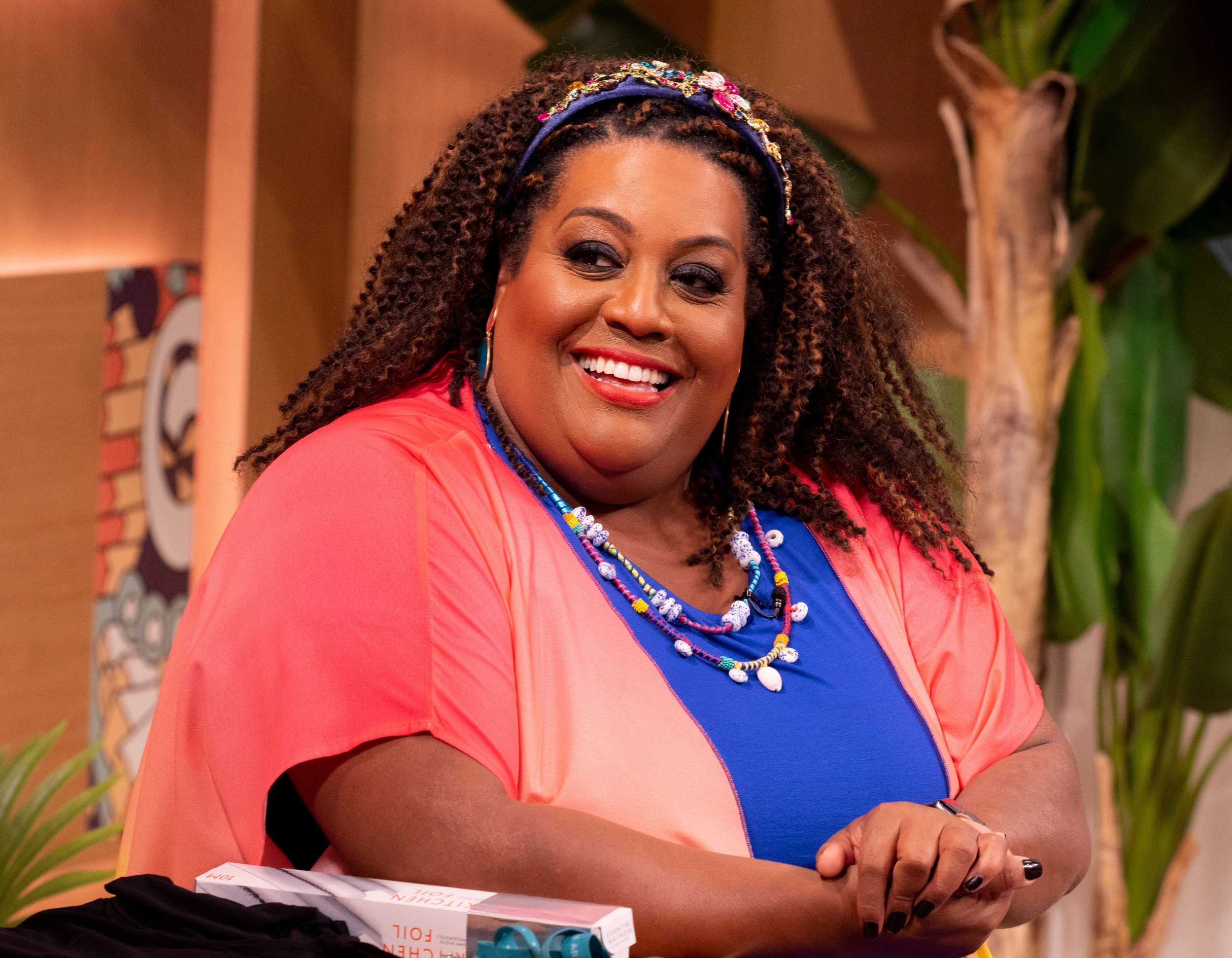 Alison Hammond offered to be a surrogate for This Morning star Sharon Marshall when her coworker was struggling to conceive a child with her husband.

For the past 18 years, Sharon has been a familiar face for This Morning viewers as the resident soaps expert on the ITV programme.

On July 10 2018, the entertainment journalist gave birth to her daughter Betsey Fletcher, who she shares with her husband, marketing executive Paul Fletcher.

However, prior to the birth of her first child, Sharon and Paul were struggling to conceive, she shared in a new interview.

Speaking to OK! magazine, Sharon opened up about how she went through seven rounds of IVF (in vitro fertilisation) before she and Paul conceived their daughter.

The 50-year-old explained that after confiding in Alison about her and Paul’s attempts to conceive a child, Alison put herself forward as a candidate for surrogacy.

‘She offered to be my surrogate, bless her. She’s just so gorgeous,’ she said.

‘She has the most beautiful soul, to offer to do that for me. The one thing I miss in Covid times is my Alison hugs!’

Sharon said that she also opened up to Britain’s Got Talent judge Amanda Holden and fashion expert Gok Wan at the time.

‘There was one day, just after I’d had a miscarriage, and there was an item on the show about the most beautiful babies in Britain,’ she recalled.

‘I had a massive breakdown and confided in Amanda Holden and Gok Wan who were hosting that day.’

Sharon said that they were both ‘so lovely’, with Amanda recommending that she ‘get counselling’, a suggestion that she followed.

‘I got the loveliest message from her when I got pregnant,’ she added.

While speaking to Hello! magazine earlier this year, Alison described her son as her ‘twin’, explaining how similar they are, in addition to having the same birthday.

‘Our personalities are very similar. We lock horns a lot, I’m not going to lie. Sometimes he thinks he knows it all, or that he’s older than me,’ she said.

‘Ultimately, it’s a balancing act to parent him in the best way that I can, but also still allow his personality to come through and have his say in things.’