ALICIA Silverstone said her nine-year-old son Bear decided to cut his long hair months after "kids made fun of him on bus ride." 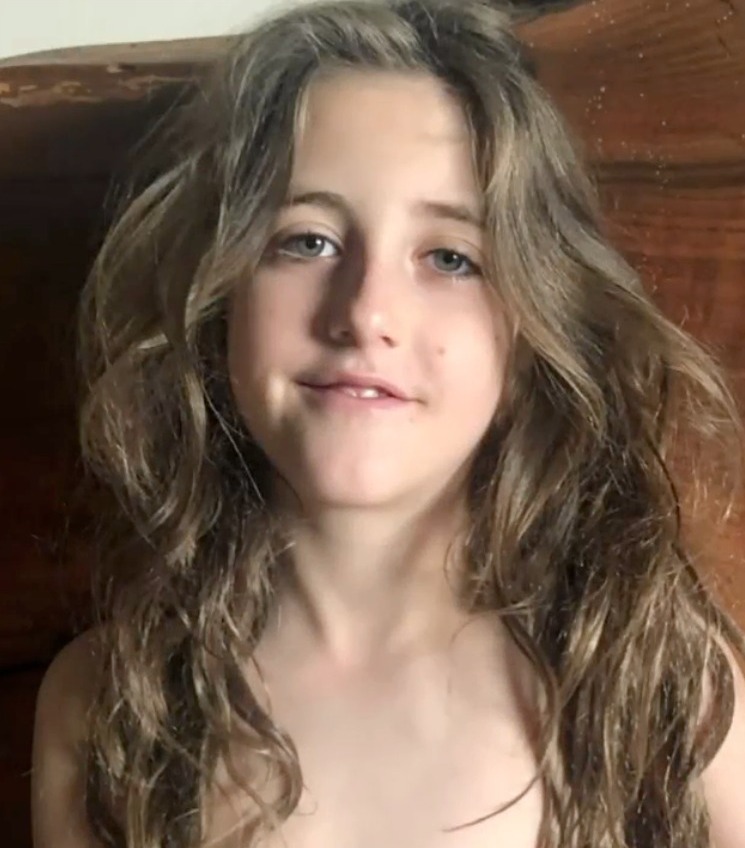 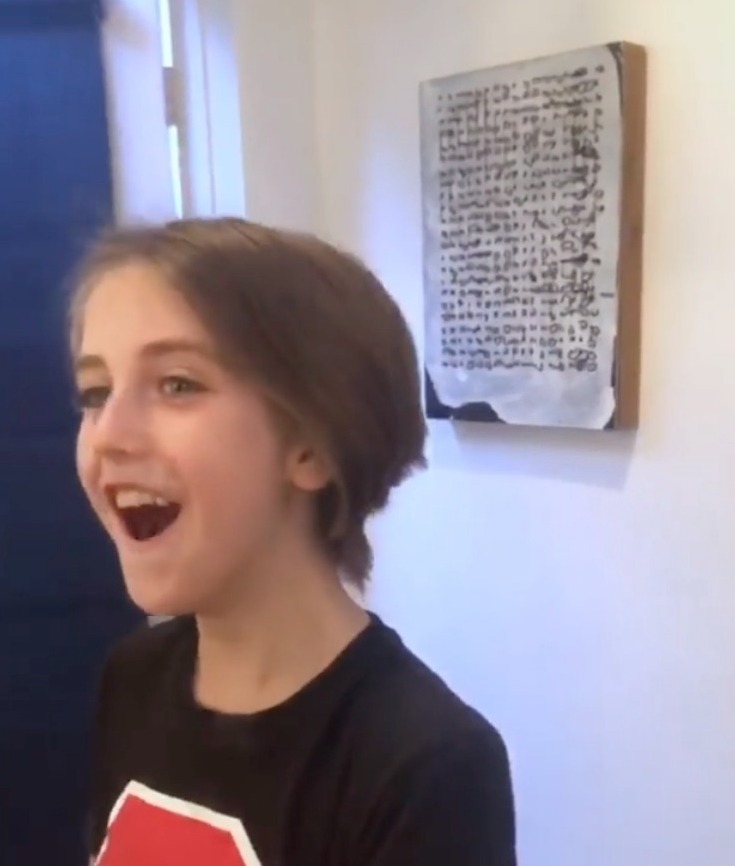 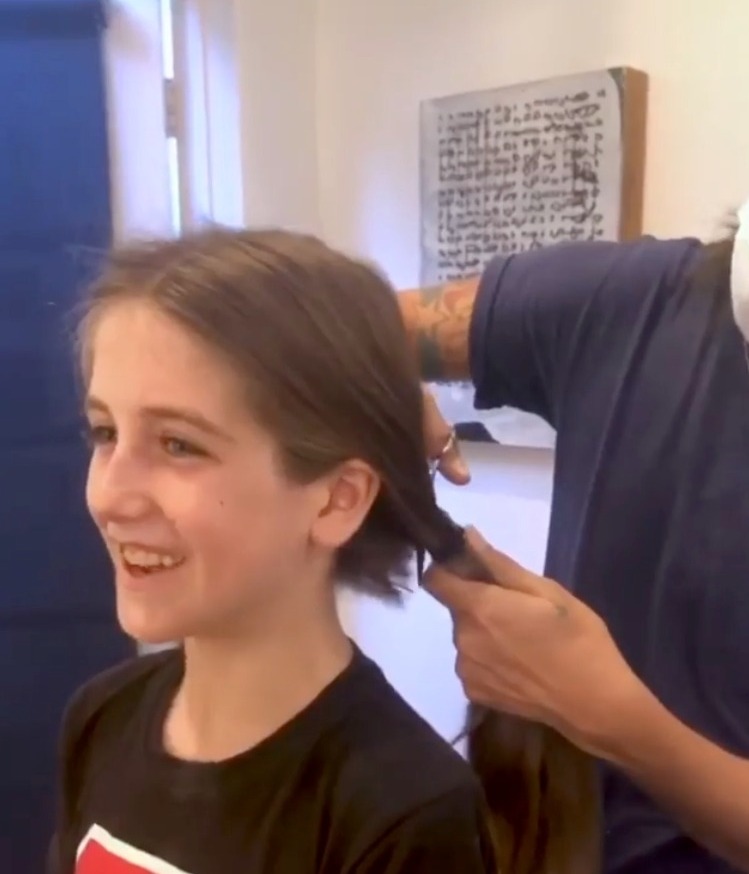 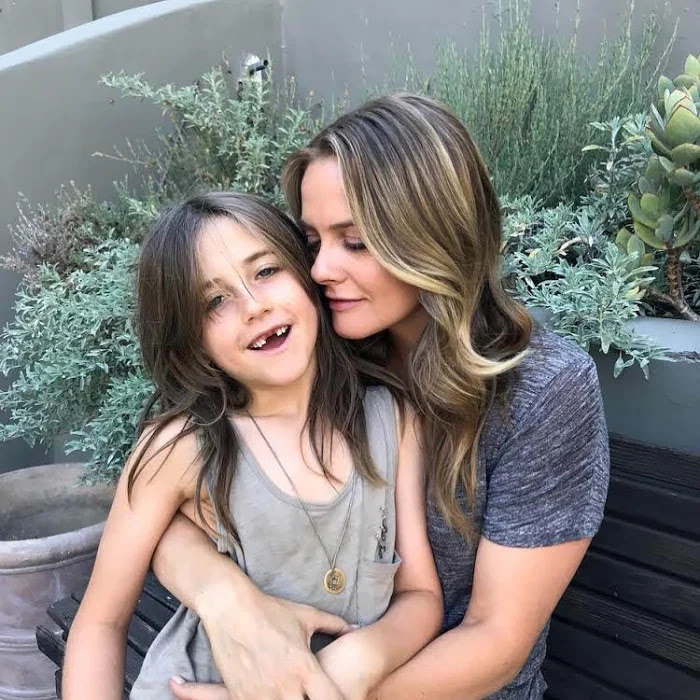 Alicia shared a clip of Bear getting his hair cut over the weekend.

The video began with the nine-year-old showing off her long hair, which was soon brushed back into a pigtails and chopped off.

Bear appeared nervous but excited during the haircut, though smiled when he admired the final results.

The clip ended with a montage of photos that showed Bear sporting different hairstyles.

The 44-year-old explained her son's decision to cut his hair in the caption. 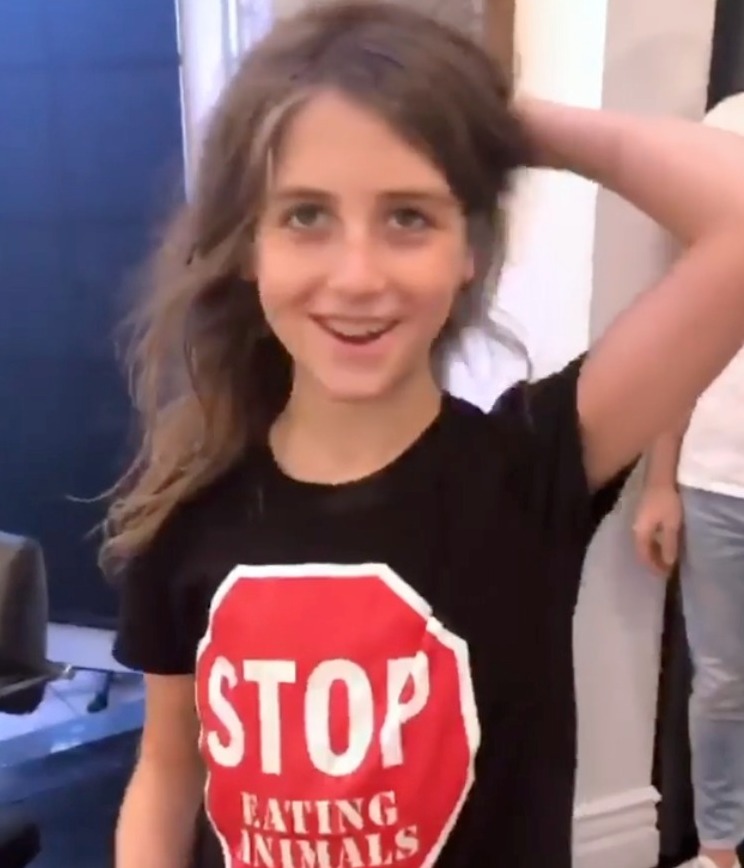 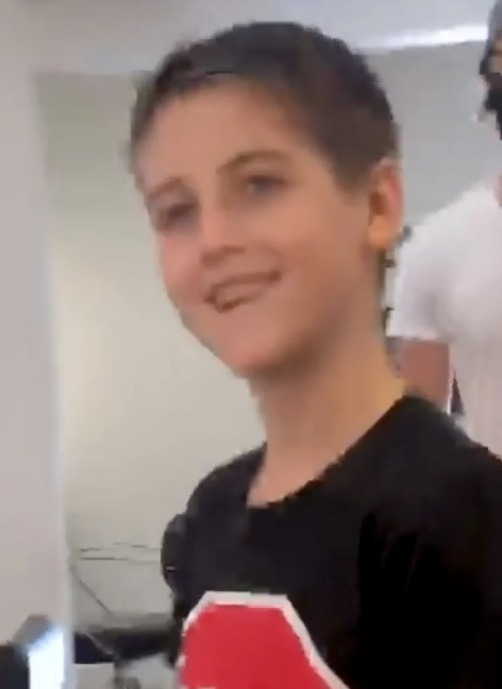 "Was it his decision? Yes. Did I cry inside as I watched him get it cut? Maybe… but did I try to stop him? Not for one second."

Alicia continued: "The reason he chose to keep it for as long as he did was because he loved it so much!!!

"He just wanted to try something new. Although I have a feeling he’ll find a way back to his long hair again in the future." 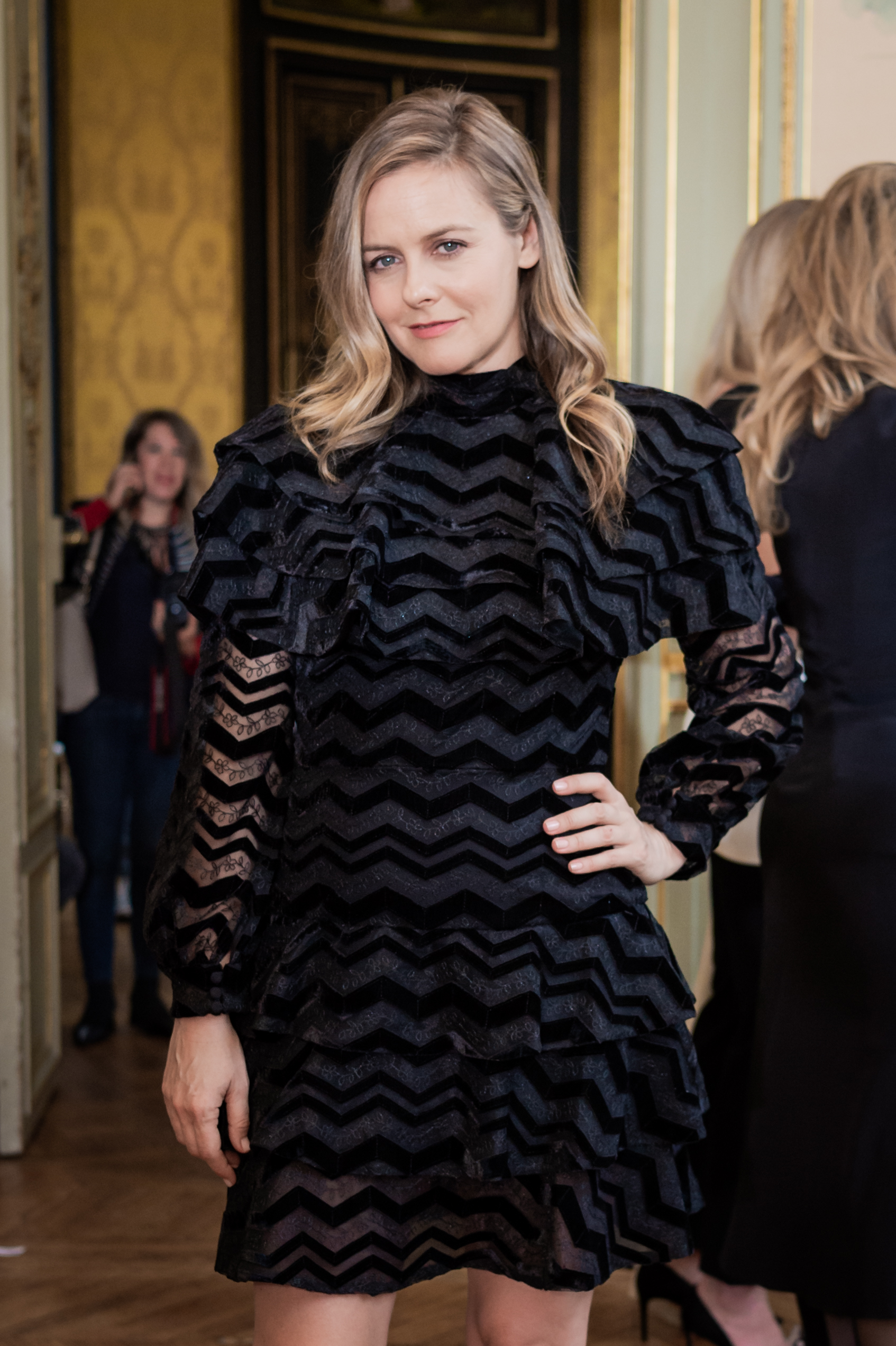 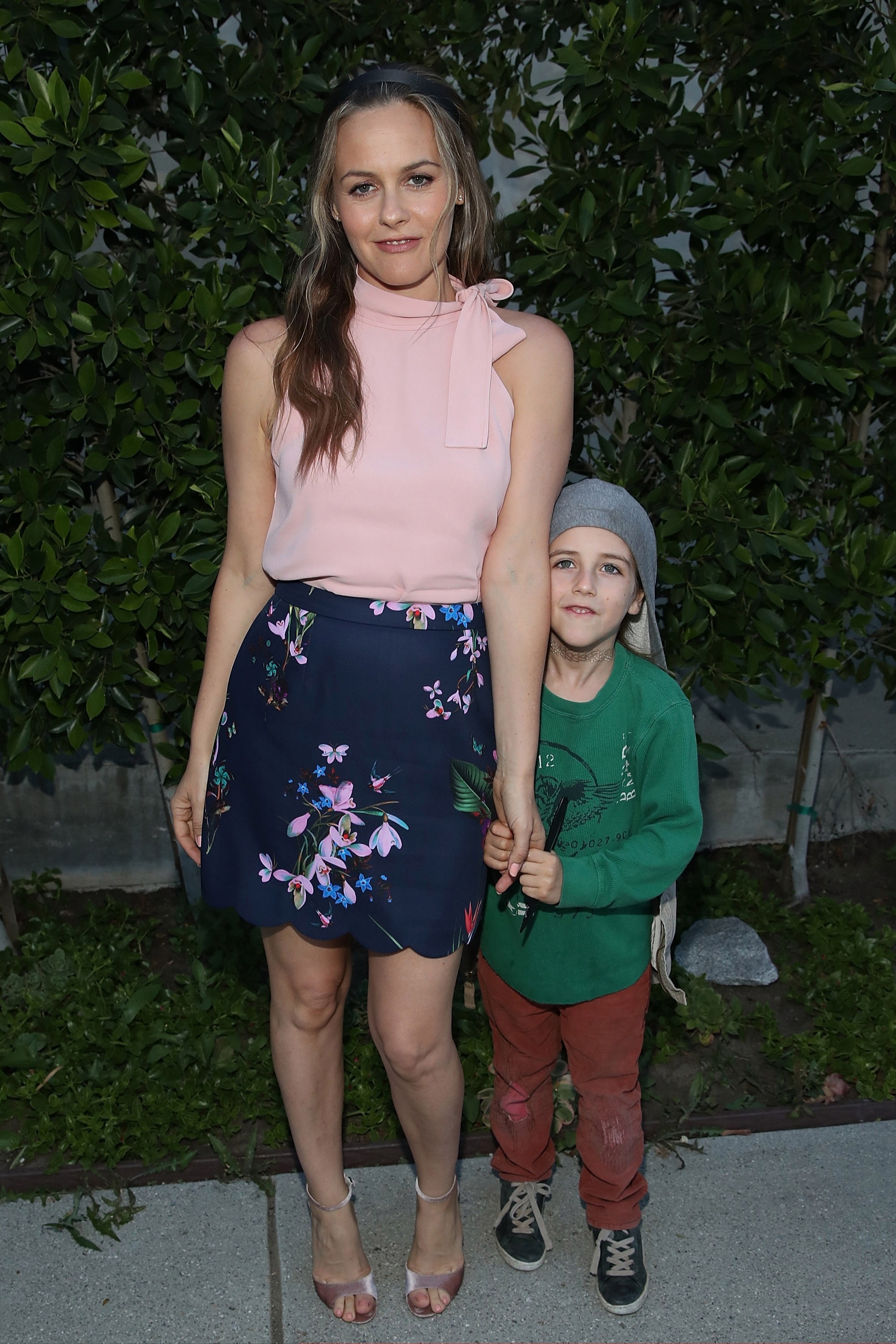 The actress concluded: "No matter what though, I will always support my sweet, caring, and precious little boy in every decision he makes. ❤️"

Back in September, Alicia revealed that Bear had been bullied due to his length of his hair.

She posted a picture of Bear to Instagram and explained how he was picked on by his peers during a bus ride. 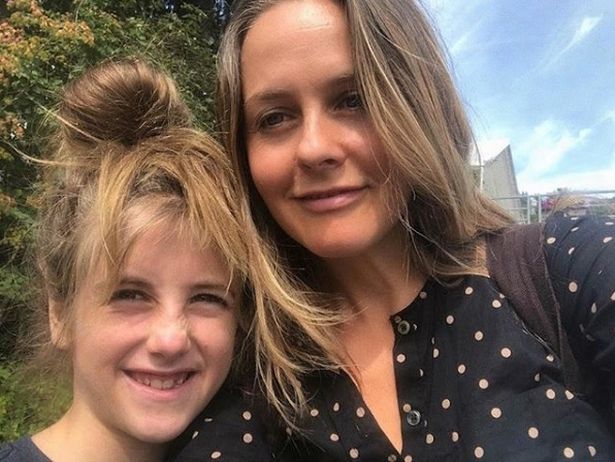 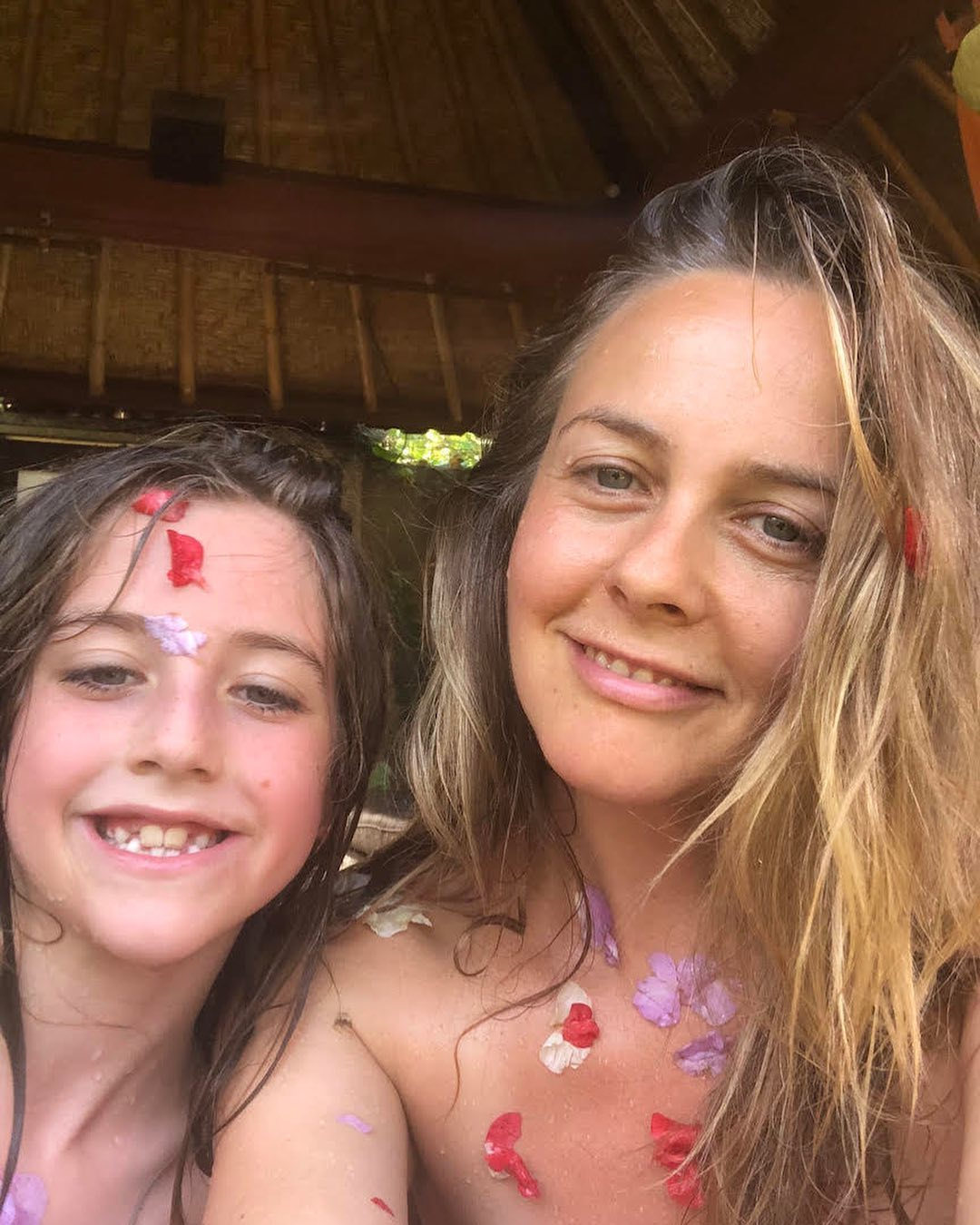 The actress wrote: "I just love him so much! 🥰 Great Sunday hanging with my little baby.. Well, I guess he’s not so little anymore! We went for a swim and now we’re getting ready to make some dinner!

"Also I just LOVE his hair in this image, I had to grab a quick pic. One time my son was made fun of by other kids because of his hair on a bus ride to surf camp.

"After he had returned and told me, I thought he would want to cut it for a haircut appointment we had already scheduled the next day, but when we showed up, he said “please give me a trim so I can grow it to my waist.” 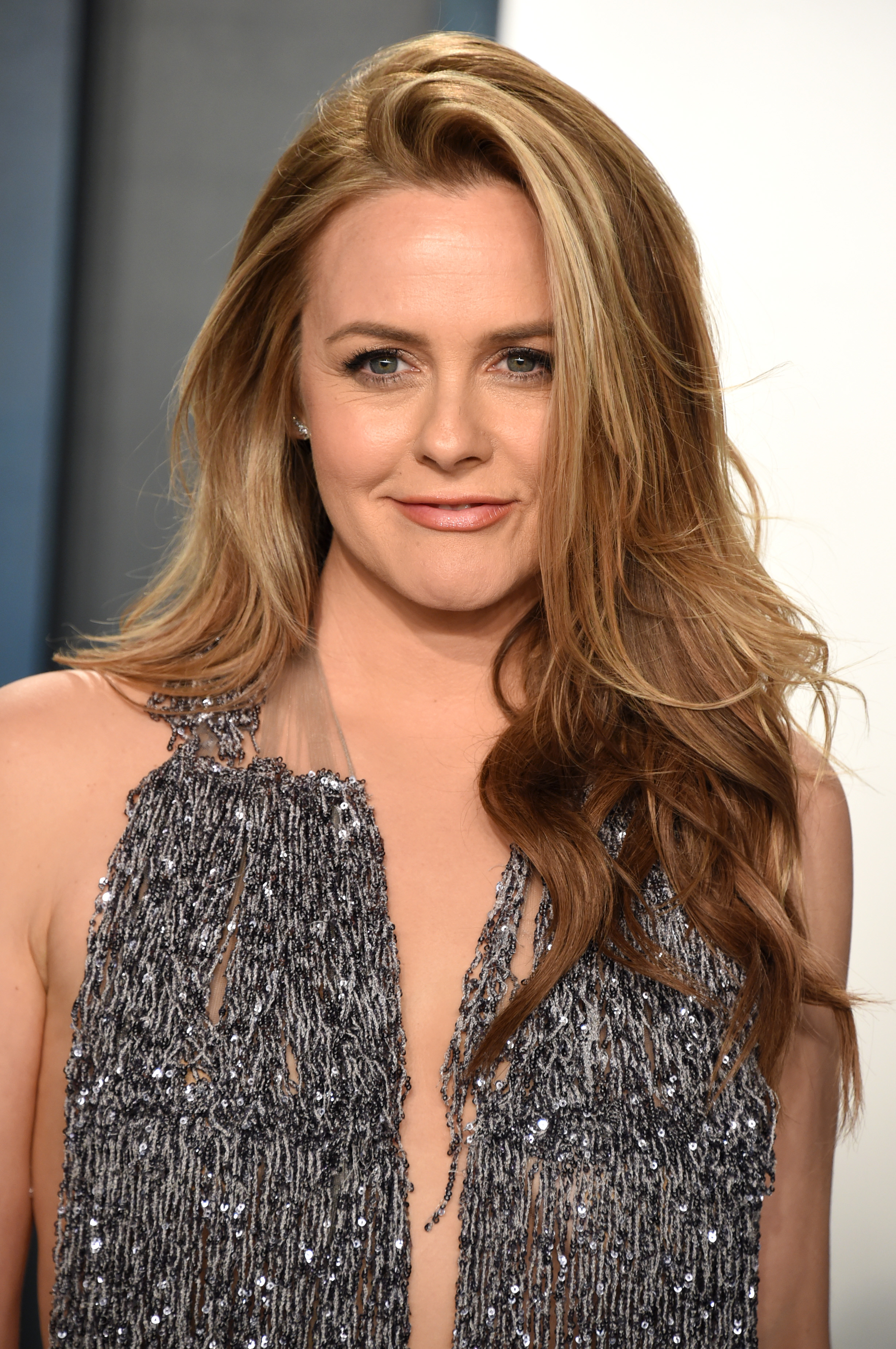 She proudly continued: "That’s my boy! He knows who he is. He loves his hair and chooses to have it long. Mama and Papa aren’t going to stop him from being him.

"He’s beautiful and we love his hair! We would never impose any social ideas about what hair on a boy or girl should look like. We should all try to embrace our children and who they choose to be without any judgement!

"Plus there are so many very handsome men who have long hair Brad Pitt… Harry Styles…. Jason Momoa… even Jesus 😉… all long hair! Just sayin.. 😂❤️ #family #love." 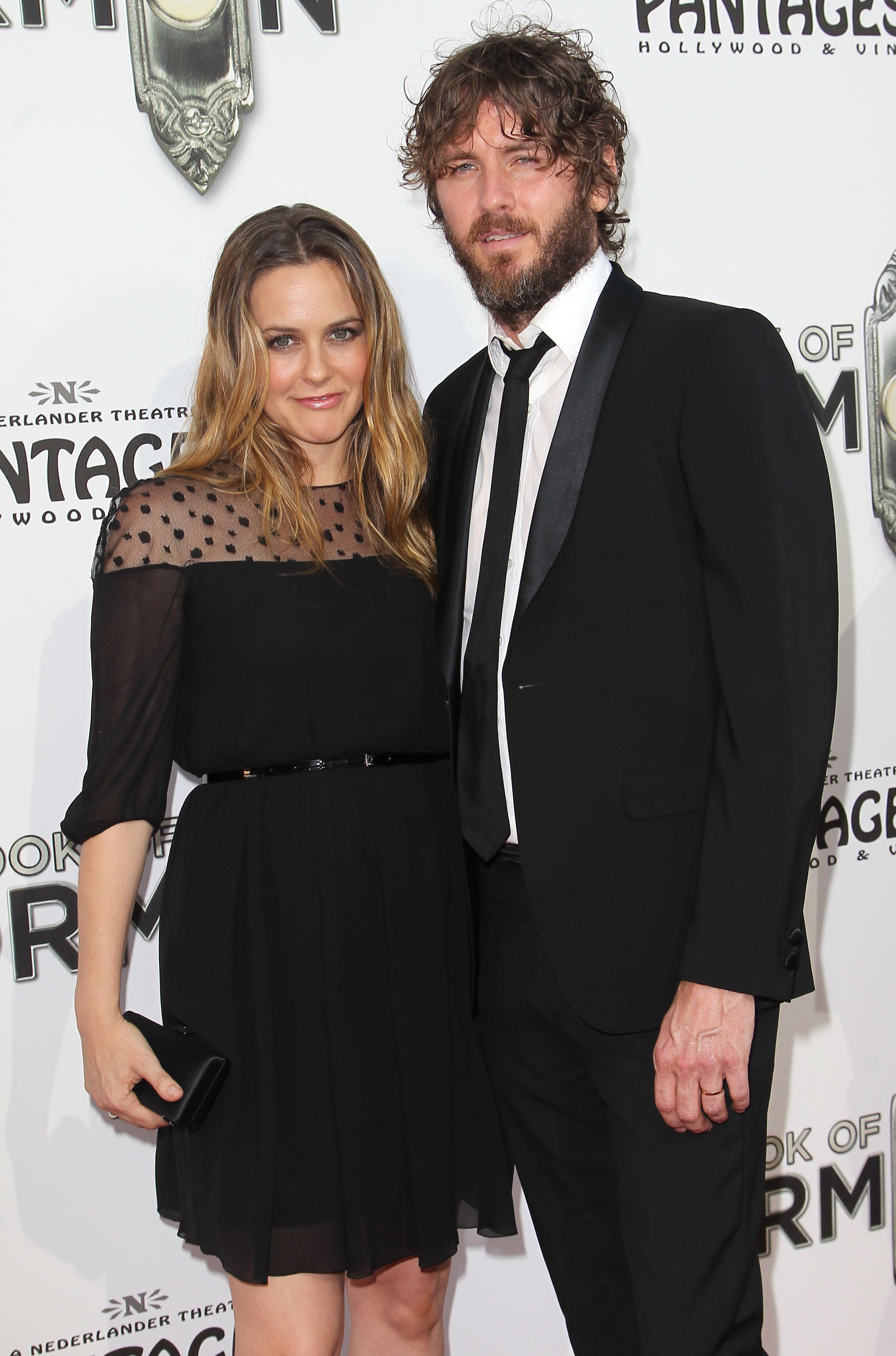