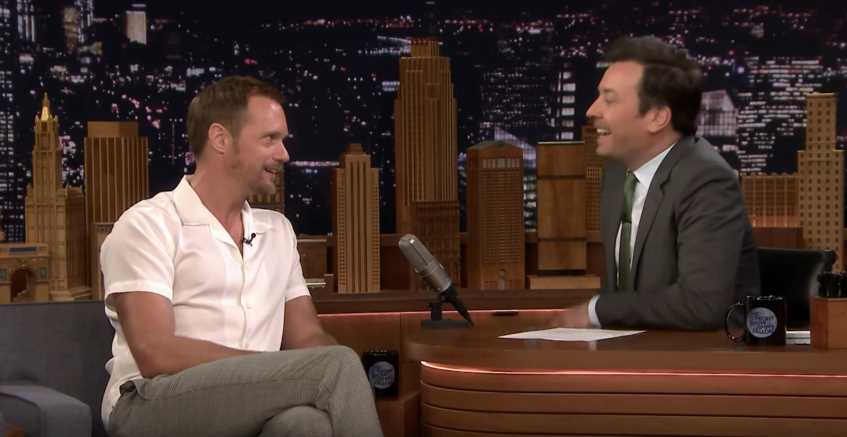 Alexander Skarsgård made a splash two years ago for his harrowing performance as Perry Wright on the HBO limited series Big Little Lies. But before that role, he was already well-known in two fandoms: the True Blood hive, and Lady Gaga’s Little Monsters.

“I was in L.A. shooting one of my first jobs, which was season one of True Blood,” Skarsgård told Jimmy Fallon on the Tonight Show on Wednesday night. “My friend Jonas Åkerlund…he was going to direct the music video [for Lady Gaga’s “Paparazzi”], and he called and asked if I wanted to play the boyfriend.”

Skarsgård had not yet heard of Lady Gaga – this was in 2009, and her debut album The Fame had just come out – but he was immediately intrigued by the video treatment. Instead of “walking on the beach and holding hands,” he would be wearing an eyepatch, pushing his co-star off a mansion balcony in Malibu and getting poisoned by her in the final act. 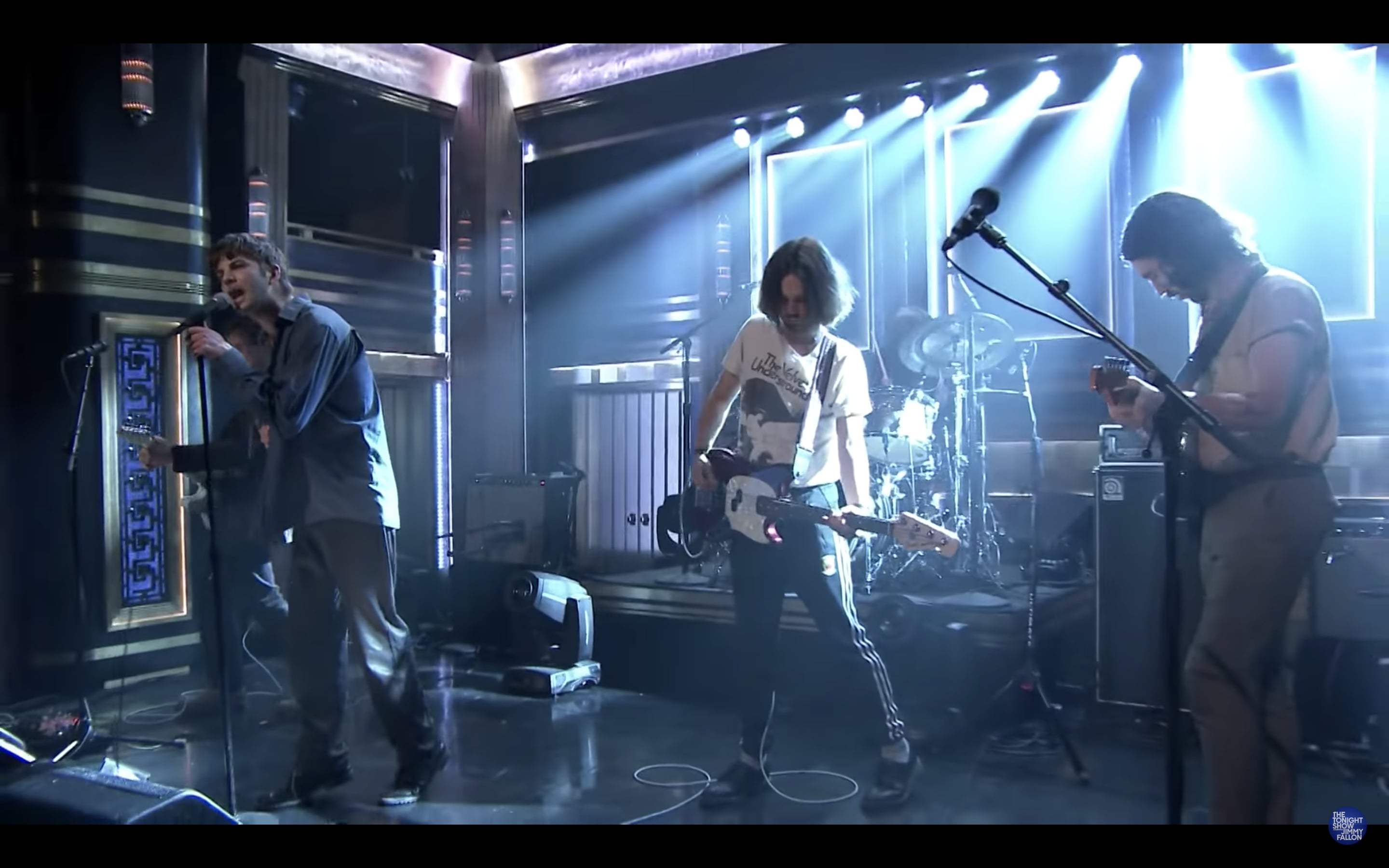 Fontaines D.C. Rattle 'Fallon' With 'Boys in the Better Land'

“The video’s got over 200 million views,” Fallon marveled.

They also discussed the upcoming second season of Big Little Lies, coming to HBO on June 9th, in which Meryl Streep will portray the deceased Perry’s mother. “She shows up and realizes that something’s fishy,” said Skarsgård, not wanting to divulge further details.