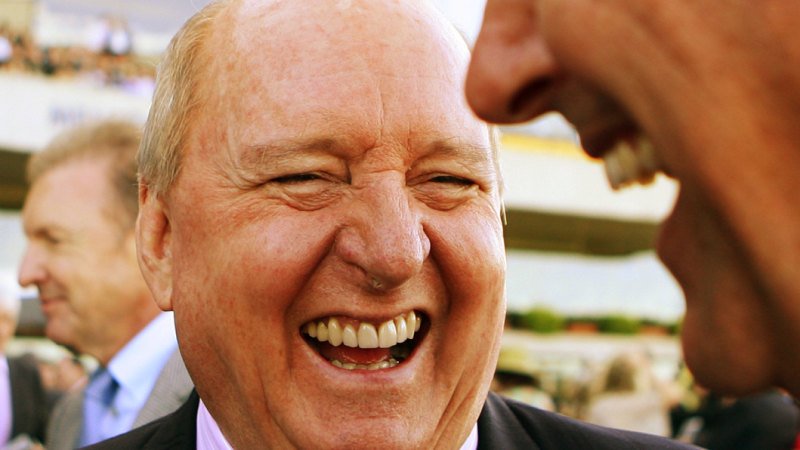 As Macquarie Media and Alan Jones inch towards the finale of their protracted contract negotiations, one element of Jones' history on radio has come into focus.

Over the past decade, the shock jock has had more complaints upheld by the communications watchdog than any other radio presenter.

Jones and his top-rating breakfast show broke the radio industry's code of practice on 12 occasions over the past 10 years, according to the Australian Communications and Media Authority. 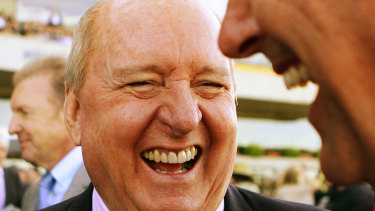 Alan Jones has been slapped on the wrist by ACMA more than any other broadcaster this decade. Credit:Jenny Evans

Comparatively, it is not uncommon for New Zealand's Broadcasting Standards Authority to hand out small to medium-sized fines, last month fining a local radio station around $2800 after one of its broadcasters compared the Pacific Islands to "leeches".

Paul Barry, the host of the ABC's Media Watch program, said the string of ACMA decisions should be viewed as part of a broader pattern between Jones and those who would like to reign him in.

"Sure, he’s a brilliant broadcaster," Barry said. "But he can be a loud-mouthed bully. And as we saw with his scandalous allegations over the Grantham floods, he never backs down. That's what cost Macquarie radio $3.75 million in damages. And that's why his latest contract negotiations have been so difficult."

Jones has been locked in contract negotiations since late February. His current contract with Macquarie Media is due to expire on June 30.

"Alan has been on radio since 1985, breakfast since 1988," he said. "He's been number one almost all that time. His record of achievement is amazing. We as a station have won 117 victories. It all begins with a successful weekday breakfast show."

Jones' 2GB stablemate, Ray Hadley, has recorded the second-highest number of ACMA breaches over the past decade. The Sydney-based broadcaster, who dominates the city's morning airwaves, has seen the watchdog uphold six complaints against him in the past 10 years.

However, the majority of those breaches were due to his team's handling of the complaints process. Another breach in 2010 was because ACMA found he did not properly disclose a commercial arrangement.

Under the radio industry's code of practice, a broadcaster must deal with complaints in an adequate and timely manner. The complainant can then ask ACMA to investigate if they are unhappy with the broadcaster's response.

Both Jones and Hadley's Melbourne equivalents, 3AW breakfast duo Ross and John and mornings presenter Neil Mitchell, have never had an ACMA complaint against them upheld this decade. Like 2GB, Melbourne's 3AW dominates local airwaves (Nine, the owner of this masthead, has a majority stake in Macquarie Media, the parent company of 2GB and 3AW). 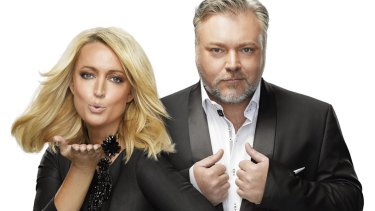 The third-highest number of ACMA breaches over the past 10 years goes to KIIS 1065's Kyle & Jackie O, with three upheld complaints to their name. However, the majority of ACMA's decisions were handed down when the pair were employed by rival station 2DayFM.

An ACMA spokeswoman said the watchdog takes into account multiple factors when deciding whether or not a broadcaster has breached the radio industry's code of practice.

"Regarding the 28 March [ Alan Jones breach] … ACMA considered the actions taken by the licensee, following the broadcast, were appropriate responses to this breach under the co-regulatory framework for commercial broadcasting," she said.