Mr Martin Evershed is played by Robert James-Collier, who has played the role since series three in 2019.

Robert James-Collier is a British actor and model from Salford, Great Manchester.

He is best known for his role as Thomas Barrow in Downtown Abbey, starring alongside Hugh Bonneville, Jessica Brown Findlay and Jim Carter.

James-Collier also starred as Liam Connor in Coronation Street between 2006 to 2008. 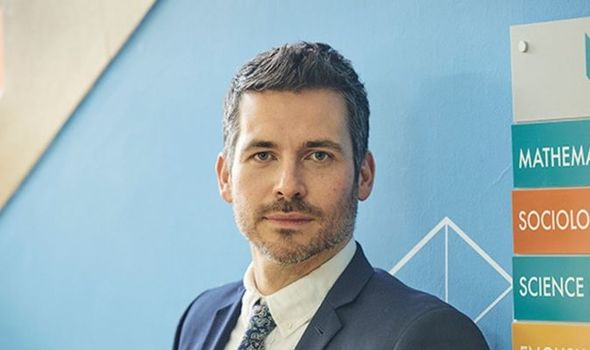 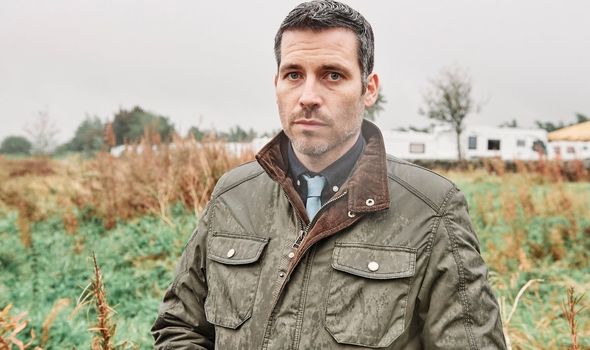 His first acting role was in Down to Earth as a womanising pub landlord, starring alongside Ricky Tomlinson and Denish Welch.

He then went on to star in New Street Law and Shameless.

After starring in Downtown Abbey, James-Collier appeared as Kevin O’Dowd in The Level.

He also starred in The Ritual as Hutch and Richard in Vera. 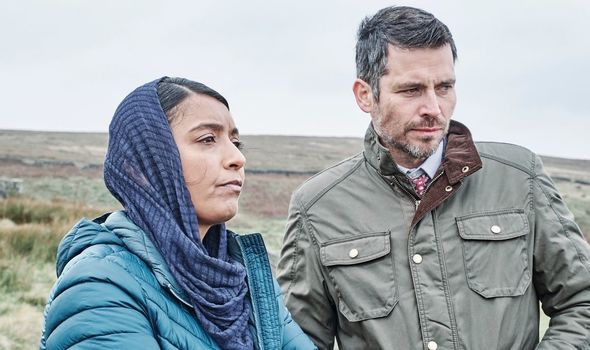 Most recently, James-Collier appeared as Saul Silva in Fate: The Winx Saga.

In Fate: The Winix Saga, James-Collier appears along with Abigail Cowen, Eliot Salt and Freddie Thorp.

At the beginning of season four of Ackley Bridge, Deputy Headteacher Martin Evershed was promoted to Acting Headteacher during Mandy’s (played by Jo Joyner) maternity leave.

However, Martin Evershed has officially been promoted to permanent headteacher after Mandy revealed she would be stepping down. 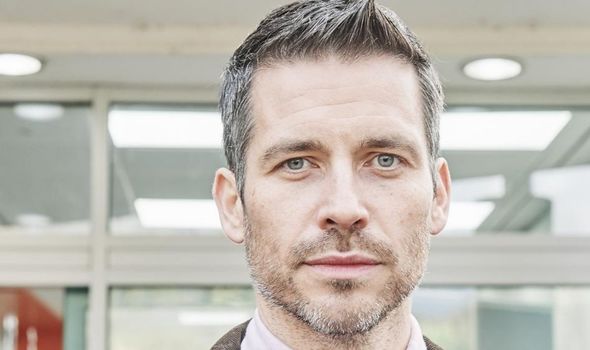 Speaking ahead of the return of Ackley Bridge, James-Collier said teased Evershed comes head to head with one of the new students on campus.

He said: “We have a new set of students at Ackley Bridge and the series shows them settling down to school life.

“As we know well, everyone has their own unique set of challenges and problems that life presents them and we get to see how each different personality cope, which can be a really tricky part of growing up.

“For Martin, personally as well as home-life and drama at work we see him initially knock heads with one of the new students who is a Romany Gypsy, it’s about how there can be certain misconceptions about different communities and cultures.

“Martin is not immune to this unconscious bias, even though he’s a good man at heart, we see that, like with communities in Ackley before, Johnny (Ryan Dean) and his family arrive to a set of ill-informed and incorrect judgements and only by getting to know people within this community i.e. Johnny’s Grandad (Connor McIntyre) – does Martin quickly realise his initial prejudices were completely false.”

Fans can tune in to Channel 4 at 6pm every weeknight to see what happens next in Ackley Bridge.

Ackley Bridge airs weekdays at 6pm on Channel 4 and All4