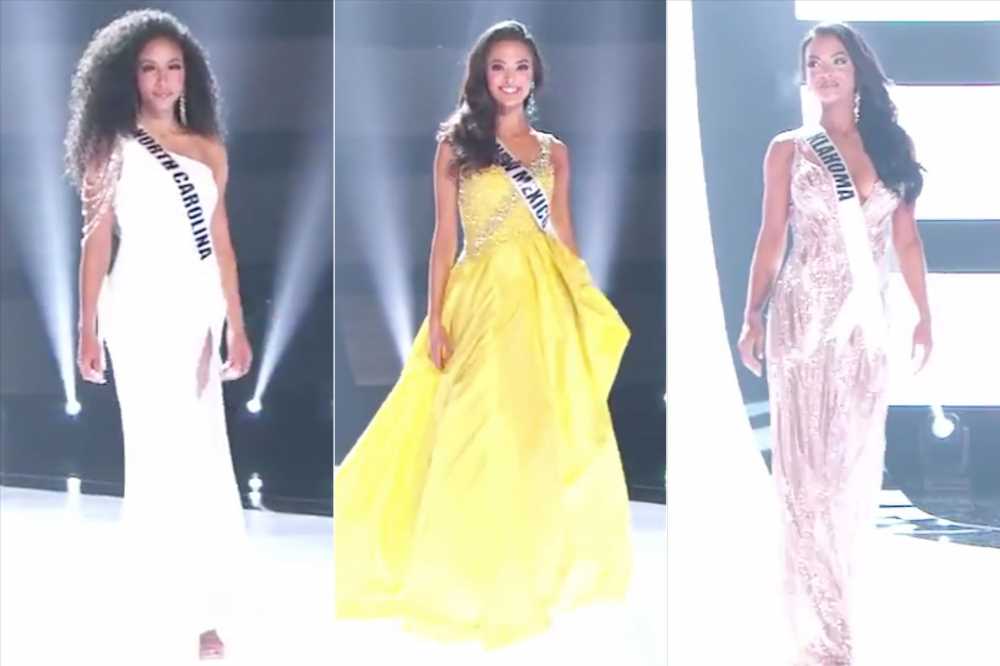 During the live competition on Thursday evening, 51 female contestants — representing all 50 states and the District of Columbia — competed for the coveted title.

Kryst, “a full-time attorney that is licensed to practice law in two states,” according to her Miss USA bio, was crowned by her predecessor, Miss USA 2018 Sarah Rose Summers.

This year, the winner was chosen by a selection committee, which was comprised of accomplished female entrepreneurs, business leaders and industry experts, including former pageant winners.

The contestants included women working in numerous fields, such as journalists, entrepreneurs, a Physical Operations Specialist in the U.S. Army Reserve, doctoral students, active and aspiring attorneys, and first-generation Americans, among others.

Co-hosted by Nick and Vanessa Lachey (Miss Teen USA 1998) for the second consecutive year, the competition was held at the Grand Sierra Resort and Casino’s Grand Theatre in Reno Tahoe.