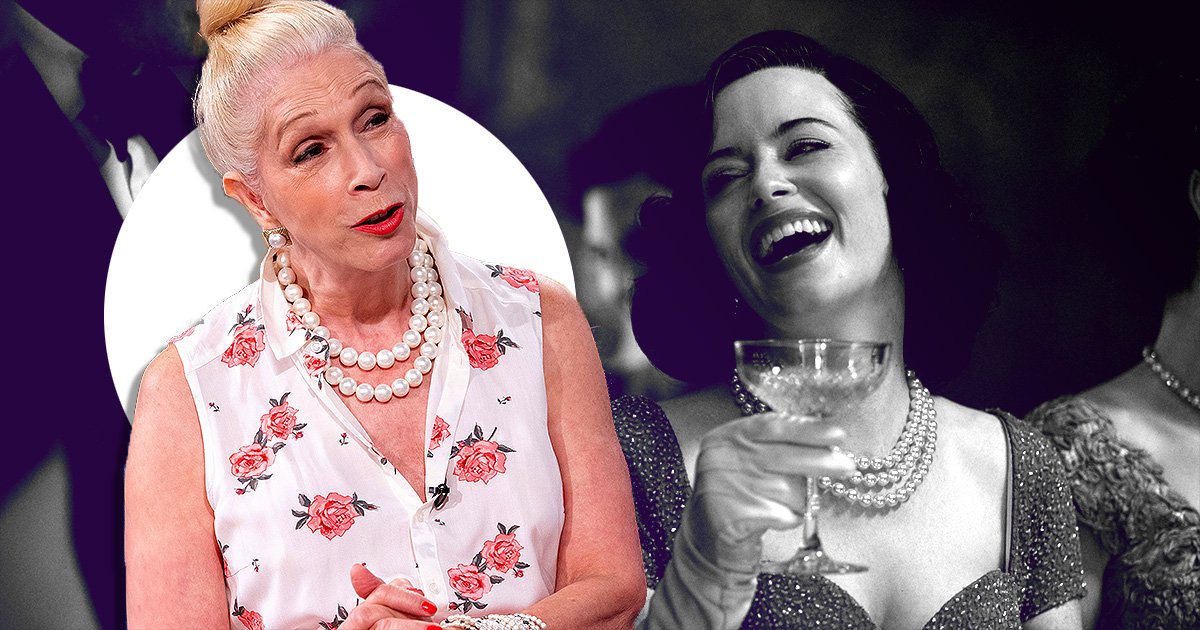 Viewers of BBC drama A Very British Scandal were left shocked upon discovering the family link between the Duchess of Argyll and Lady Colin Campbell.

For a summary, Lady Colin’s ex-husband, Lord Colin Ivar Campbell, was the youngest stepson of Margaret, the Duchess.

Margaret was therefore the stepmother-in-law of Lady Colin – who married Lord Colin in 1974.

This was only very briefly, though, since Lady Colin – whose real name is Georgia Ziadie – divorced her husband in 1975.

Viewers of the show were stunned by this connection from 50-odd years ago when watching the drama unfold, with Claire Foy portraying the duchess on-screen.

Taking to Twitter to express their surprise, one fan wrote: ‘Just reading up on tonight’s #AVeryBritishScandal and found out the Duke’s younger son went on to marry Lady Colin Campbell,’ withfollowed bya wide-eyed emoji.

‘Just discovered Margaret’s younger stepson was Lord Colin Campbell who very briefly married Georgie Ziadie (aka “Lady Colin Campbell” as she still calls herself) 50 years ago,’ wrote another in disbelief.

Lady C married Lord Colin just five days after meeting him, saying he had ‘the strongest personality of anyone I had ever met.’

However, their relationship soured quickly, as they split just nine months after marrying.

They split over a scandal relating to Lady C’s birth certificate, as she was born intersex (meaning her genitals looked neither male nor female) and brought up as a boy until she was 21-years-old.

They were officially divorced 14 months later, and Lady C has successfully sued several publications that claimed she was born a boy and had subsequently undergone a sex change, and accused her former husband of selling mistruths story for money.

Nowadays, Lady C has made a name for herself as an author, socialite and TV personality.

As well as being one of I’m A Celeb’s most memorable contestants in 2015, she starred in the Channel 4 series Celebs Go Dating back in 2019.

Earlier this year, she competed in MTV’s Celebs on the Farm.

A Very British Scandal is available now on BBC iPlayer.