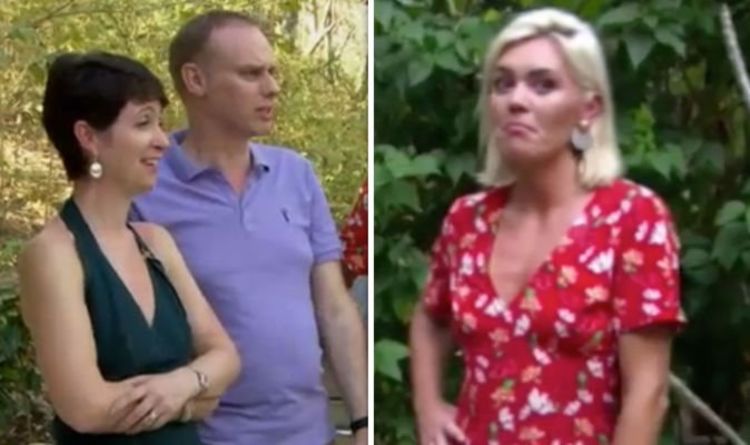 A Place In The Sun presenter Danni Menzies was trying to find the perfect place for Richard in Costa Rica on today’s edition of the Channel 4 show.

Richard had a budget of £275,000 and was joined by his best friend Emma who was on hand to offer advice on the different properties.

The potential buyer was looking for a peaceful escape where he could entertain guests and invite his 18-year-old son Oliver to stay.

Both Richard and Emma were impressed with the first two properties but agreed that they didn’t offer everything that he was looking for.

However, Richard fell in love with the third property, an expansive home which boasted an impressive entertaining space.

But when they arrived at the next property Richard was less than impressed and immediately described what was wrong with the property.

He said: “You’re a little bit enclosed, there’s a lovely canopy there, but it is blocking all the sun,” interjecting, Dani remarked: “You get the morning sun here but not the afternoon, is that a problem Richard?”

Before he could reply, Emma nodded and a shocked Danni added: “Guys I thought you were going to be blown away when I came round the corner.”

Richard explained that the last property was a tough act to follow before Danni said: “Go and have a look and I will sulk out here.” 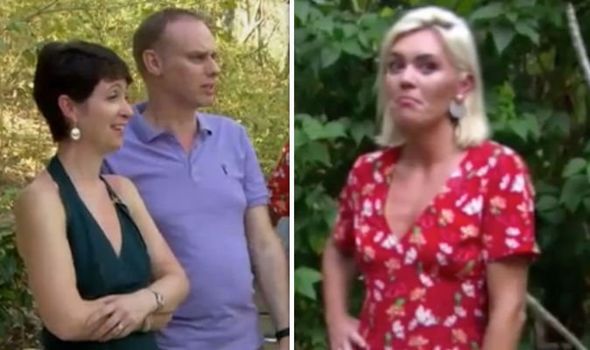 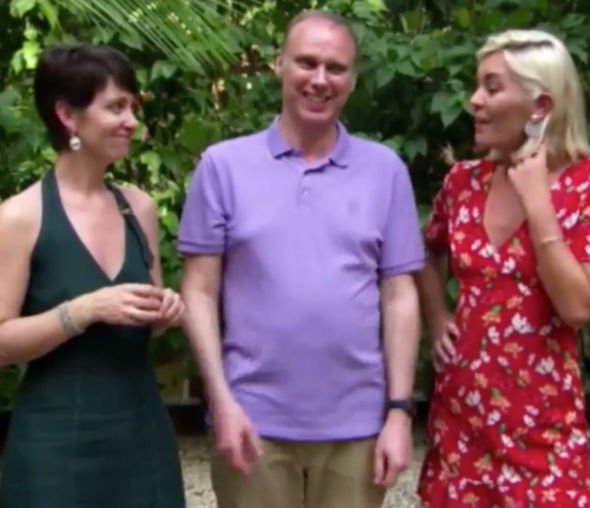 After seeing all five properties, the pair agreed that Robert’s favourite was still the third property but that he needed to explore the area a little more before putting in an offer.

Earlier in the week, presenter Laura Hamilton was stunned when a buyer jokingly took a swipe at her best friend who was helping her look for her dream home.

Judith, a retired headmaster, was joined by Carol Anne and the pair were very difficult to please.

As Laura showed the couple round a number of properties, Judith kept her cards close to her chest.

There was one property in particular that Laura thought would impress Judith but it didn’t have the reaction she was hoping for. 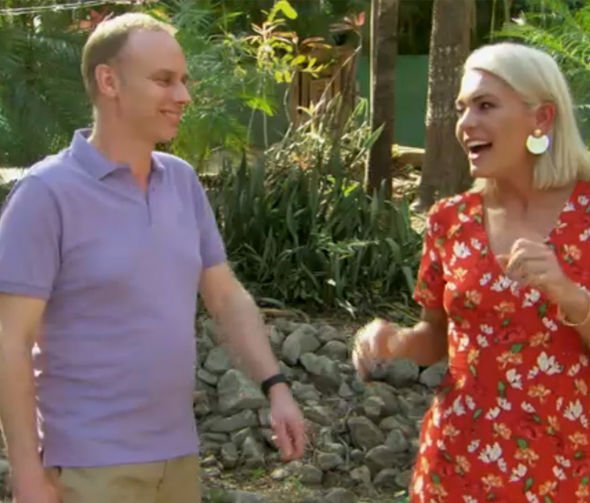 Walking around the home, Carol Anne announced a number of things that weren’t up to scratch, including the lack of a swimming pool.

Laura, realising that Judith’s friend was becoming more of a hinderance than a help, turned to Judith and joked: “It doesn’t sound like she’ll be visiting you here!”

The hopeful holiday home buyer chimed in to say: “Oh well perhaps I should buy it then.”

Before Laura hit back jokingly: “Well that’s nice isn’t it!”

However the friends did end up agreeing that, in their opinion, the property wasn’t worth the asking price.

A Place in the Sun airs weekdays at 3pm on Channel 4.