Diana and Matthew are back from the 16th century and ready to face off against the forces that aim to destroy their family in A Discovery of Witches Season 3. The conclusion of the fantasy-romance series premieres in January 2022 on AMC+, Sundance Now, and Shudder.

You can stream ‘A Discovery of Witches’ on AMC+ 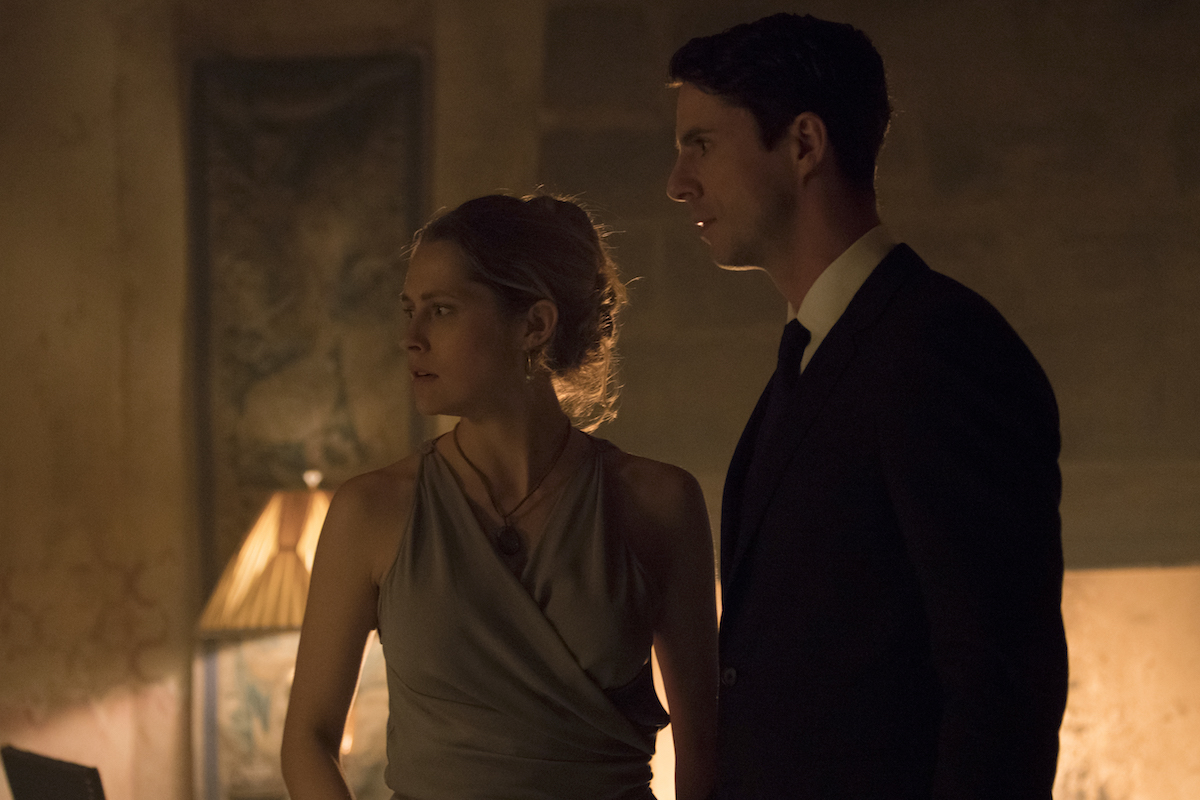 The third season of A Discovery of Witches premieres Saturday, Jan. 8, 2022. In the U.S., the show streams on AMC+, as well as Sundance Now and Shudder.

AMC+ is a premium streaming bundle that includes content from AMC, BBC America, IFC, and Sundance TV. It also includes full access to Shudder, a streaming service that focuses on suspense, thriller, and horror films and shows; Sundance Now, which focuses on drama, true crime, and international thrillers; and IFC Films Unlimited, which focuses on indie film. (You can also subscribe to Shudder, Sundance Now, and IFC Films Unlimited separately from the AMC+ bundle.)

While new episodes of A Discovery of Witches won’t air on AMC right away, chances are they will be on TV eventually. AMC broadcast season 2 of the show beginning in June 2021, about six months after it debuted on streaming.

How much does AMC+ cost?

You can also sign up for AMC+ directly through AMC. Right now, a special promotion means you can get 12 months of the service for just $1.99 per month, if you purchase the annual plan.

In addition to originals such as A Discovery of Witches, Anne Boleyn, and the forthcoming Interview With the Vampire, AMC+ subscribers also get access to show such as Breaking Bad, Mad Men, Killing Eve, Portlandia, and The Walking Dead.

What is ‘A Discovery of Witches’ Season 3 about?

In A Discovery of Witches Season 3, vampire-witch power couple Matthew (Matthew Goode) and Diana (Teresa Palmer) are back in the present day after spending season 2 in the 1590s. But upon their return, they find that Peter Knox (Owen Teale) has murdered Diana’s beloved Aunt Emily (Valarie Pettiford).

Knox and his allies want to enforce age-old rules that prohibit the intermingling of witches, vampires, and daemons. But Diana and Matthew represent a threat to the established order, especially now that they are expecting a child together. To protect her family and those she loves, Diana stands up to the powerful forces of the Congregation.

A Discovery of Witches Season 3 is based on The Book of Life, the third and final installment of Deborah Harkness’ All Souls trilogy.