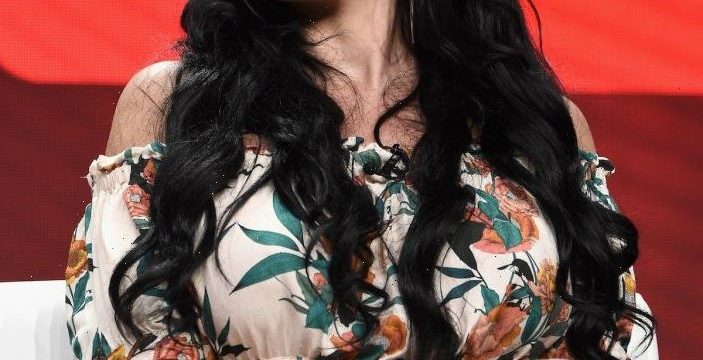 Paola Mayfield from the 90 Day Fiancé franchise has a new profession as a professional wrestler, and she’s had a few looks so far. She recently shared a post that shows an entirely new look. We have all the details fans will want to know.

Paola, who has become a household name with her appearances in different spinoffs in the 90 Day Fiancé franchise, has a new venture as a professional wrestler. On March 25, 2021, Paola announced via social media about it. In a post on Instagram, she shared video clips of herself in the ring with other people, and she appears to be training. “Meet your new wrestler 🤼‍♀️ bringing all the Colombian fire 🔥,” she wrote in the post.

Since then, fans have seen some of her wrestling looks, and her wrestling name is Paola Blaze. She recently celebrated her 34th birthday on May 14, 2021, and she had her first match as a professional wrestler on May 1st in Hialeah Gardens, Florida.

On May 30, Paola participated in an event with Daily Wrestling in Orlando, Florida, presumably in a wrestling match. That same day, she shared a few photos of herself in an all-new wrestling look. She’s in the ring with her arms leaning on the ropes. Her hair is red, and she wears red lipstick as well. Paola has on a camouflage-colored ensemble. Her top, which exposes her stomach, has camo in the middle and black material with rhinestones outlining it. She also has two straps going across her chest.

Paola has on matching shorts with fishnet stockings as well. The shorts are outlined with black material, and around the top of the shorts are more rhinestones. The stockings can be seen above the shorts and on her thighs, and there’s a small hole on one side. She’s wearing matching camo material from her shoes to her lower thighs. On her ankle and on top of the material are more rhinestones, and the material says, “PAOLA” in black on one side of her leg and “BLAZE” on the other leg in red. She has on black shoes, completing the look with a camo cuff around her arm and neck.

The second image is a lot like the first, with her hands hanging down off the ropes. In the next photo, Paola holds the top of her legs above her knees as she leans over. The final image is Paola in a similar stance at a different angle.