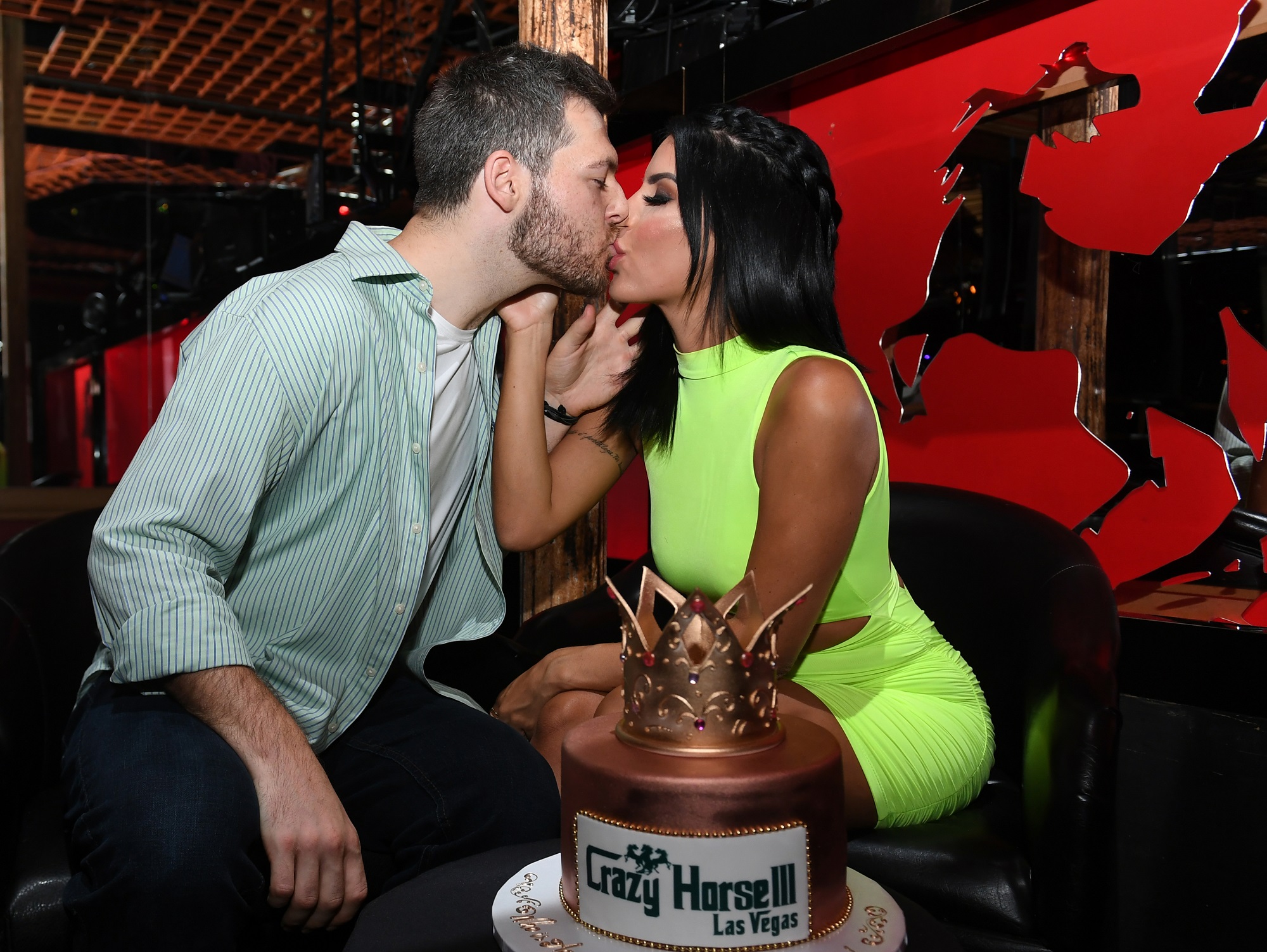 Larissa Dos Santos Lima is a big fan of plastic surgery, and has made no bones about it. The 90 Day Fiancé star has been seeking enhancements since her first appearance on the show, and she hosted a lingerie show to help bolster her bank account.

Lima appeared on an adult site called CamSoda, where she was able to bring in roughly $100,000 before any fees or taxes. Unfortunately, TLC wasn’t on-board with her decision.

Lima took to Instagram to confirm that TLC decided to drop her from their lineup of reality stars.

“Dear Friends and Followers, I want to make a statement for you, I’m no longer a cast member of the show 90 Day Fiancé. Because of my show with CamSoda, I was released from my contract with TLC…,” she wrote, in part.

TLC has made no comment about the decision to fire Larissa Dos Santos Lima, but the 90 Day Fiancé star has made it clear that she doesn’t feel particularly upset about being let go. In fact, she claimed TLC is old-fashioned.

During an Instagram Q&A, Lima made it clear that she finds TLC’s values misguided.

“How do you feel about being released from TLC merely because of another business?” asked a fan.

“I believe the company wants to maintain old-fashioned and rather odd values. Odd in what they do actually tolerate. The problem the company had with me was they did not want me making more money than they could offer,” Lima suggested.

“They want any drama to belong to them to film and air. I’m making more money in one month now than the show paid me in an entire year,” she went on to explain. “How can I keep up the drama to compete with that?”

During a chat with 90 Day Fiancé blogger John Yates, Lima said she was “ready and happy” to find out that TLC had decided to let her go. 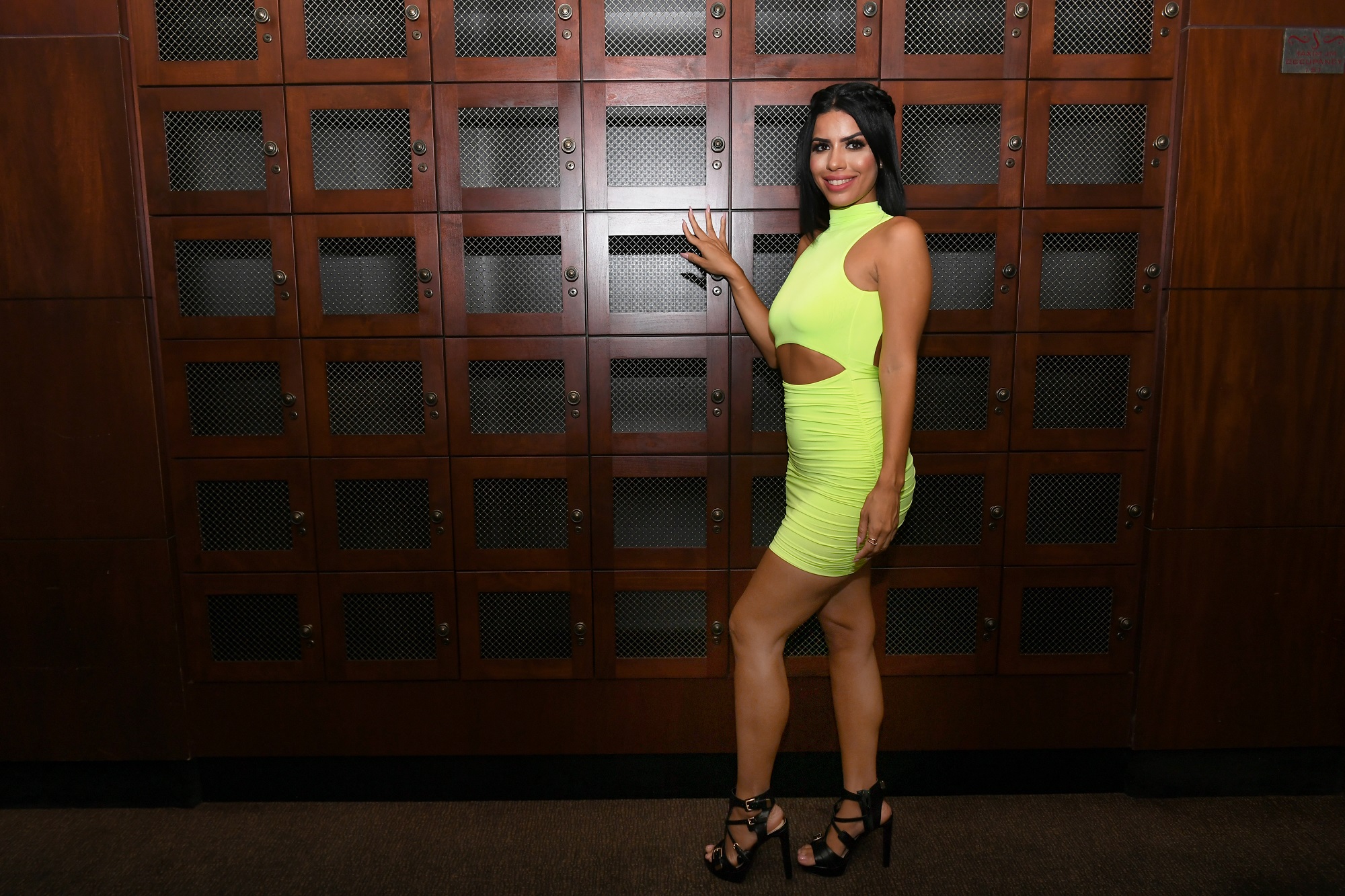 Larissa Dos Santos Lima received a lot of flak from 90 Day Fiancé fans who were critical of her decision to make money via OnlyFans and similar services.

“Now that I am emancipated and independent, I make decisions for myself, including how I choose to earn money. I will not tolerate anymore bullying,” Lima wrote on an Instagram post.

“It is for my Onlyfans that I will post any related content on my IG. To the adult women continuously bashing me on their authentic or cowardly fake accounts, unfollow, please. I am here, I am working, and I am paying a lot of taxes. None of you people with your loathing comments and messages have the right to judge me.”