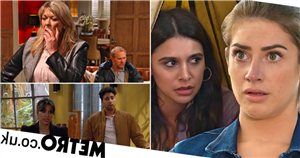 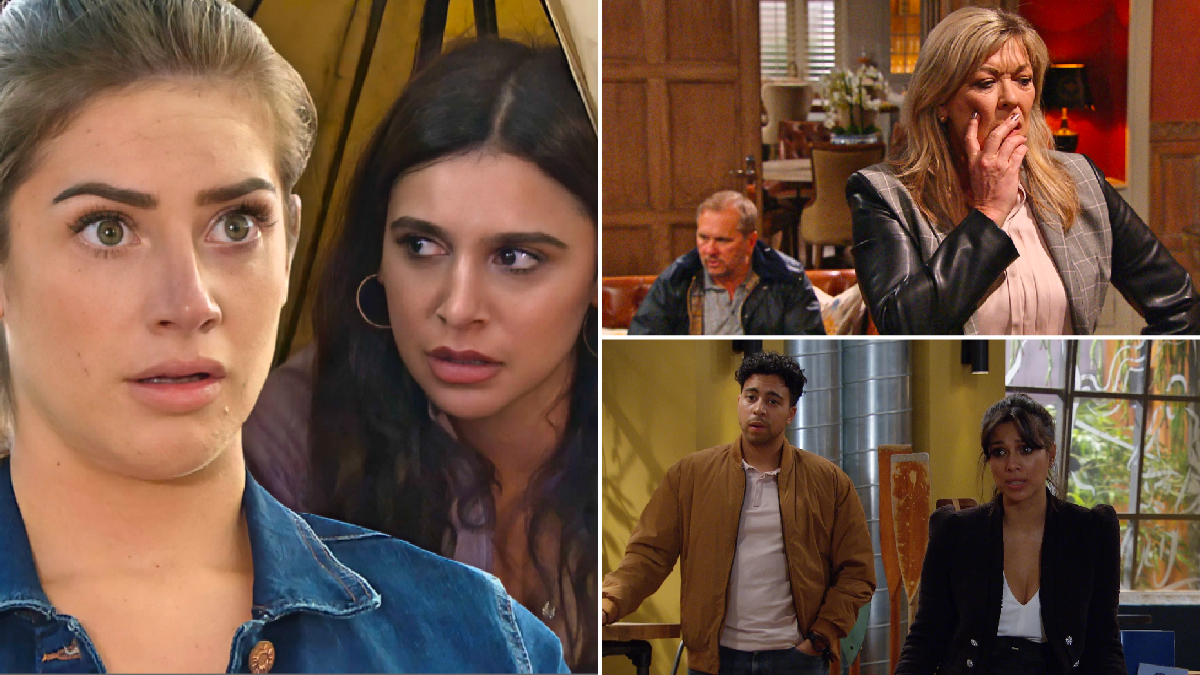 Death and murder are on the menu in Emmerdale next week, as one resident plots her revenge, while another confesses his deadly secret.

Victoria Barton (Isabel Hodgins) is heartbroken when Meena Jutla (Paige Sandhu) tells her that David Metcalfe (Matthew Wolfenden) wants her to stay away, but she soon decides to get to the bottom of what’s going on, slipping into his home.

But Meena catches her, and she starts unbuttoning her blouse for David! Victoria reveals herself, and David tells her to sort herself out. However, he later confesses his love to Victoria, but little do they know Meena has heard every word – and she wastes little time in plotting Vic’s demise!

Meanwhile, Will Taylor’s (Dean Andrews) worst fears are realised when Kim Tate (Claire King) agrees to let Priya Kotecha (Fiona Wade) and Ellis Chapman (Aaron Anthony) move their base camp for the survival event to the site of Malone’s body.

Sensing that he’s hiding something, Kim demands that Will come clean, and eventually he does just that, explaining that the site in question is where he buried ‘the body’! Kim is stunned, and later she comes to a decision. Will, meanwhile, flees the village.

It’s all kicking off in the eponymous village next week, and if you’d like a little taster of what’s coming up then check out our first-look gallery below.