The US Open winner, 19, is a Deliveroops driver. 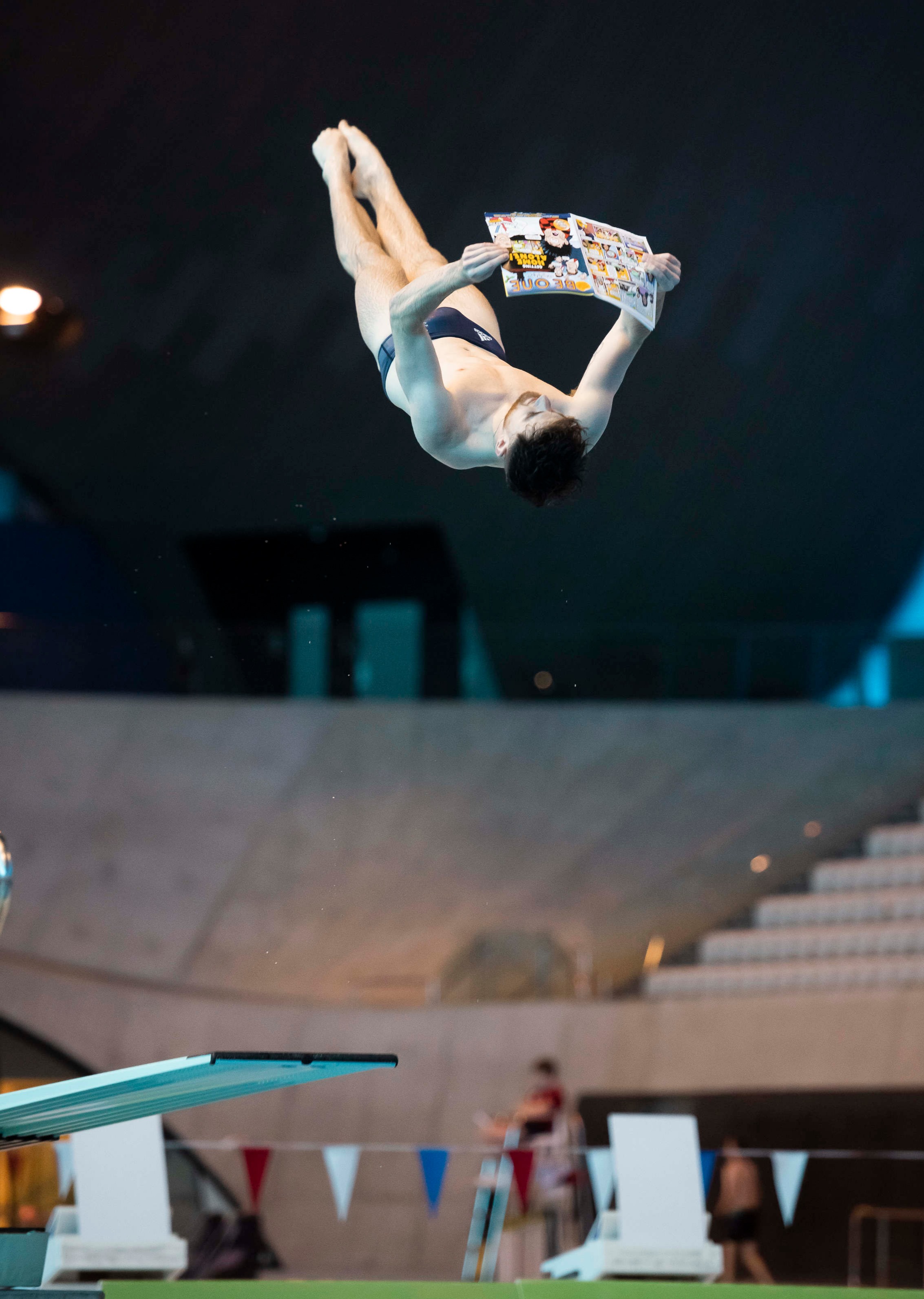 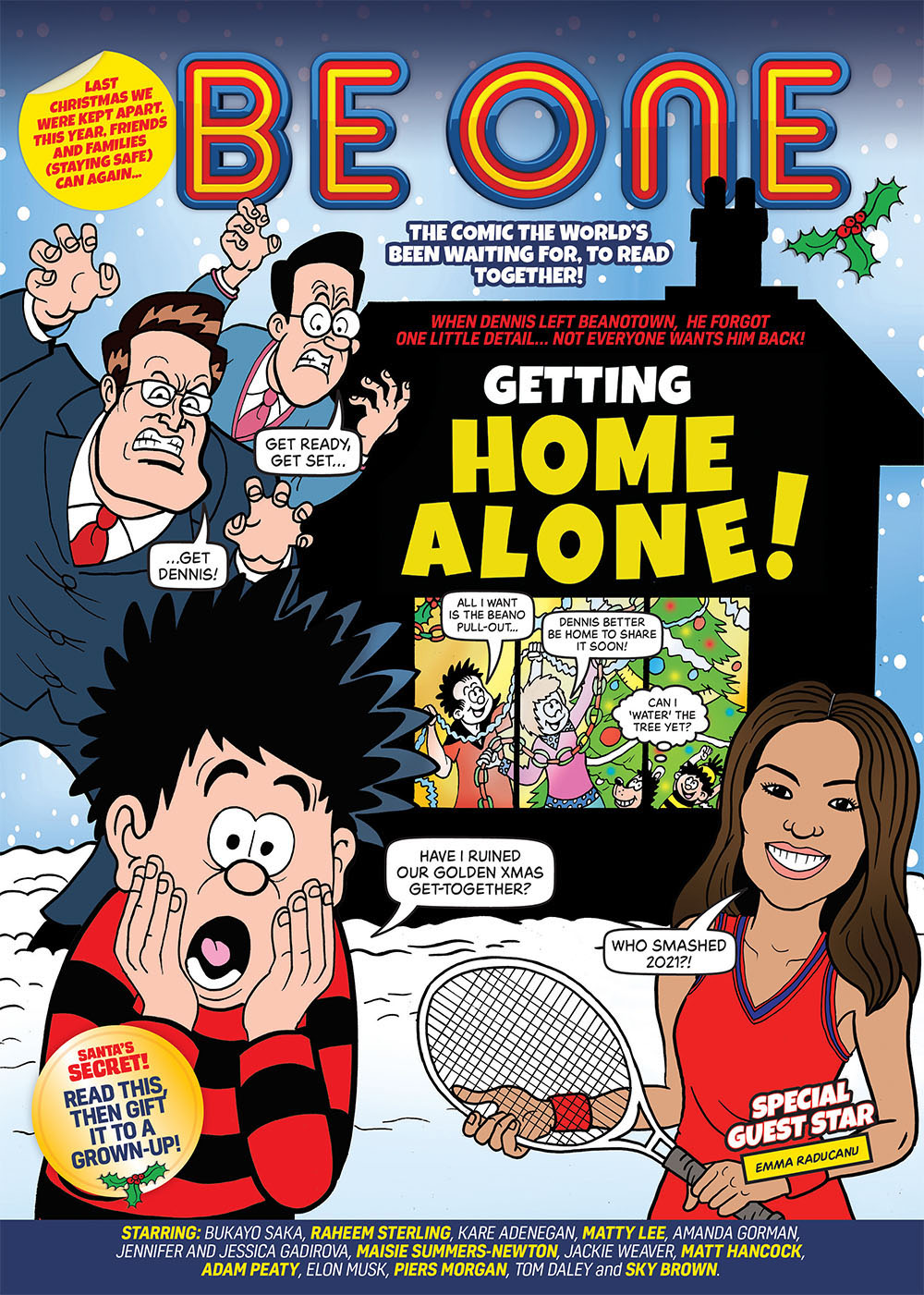 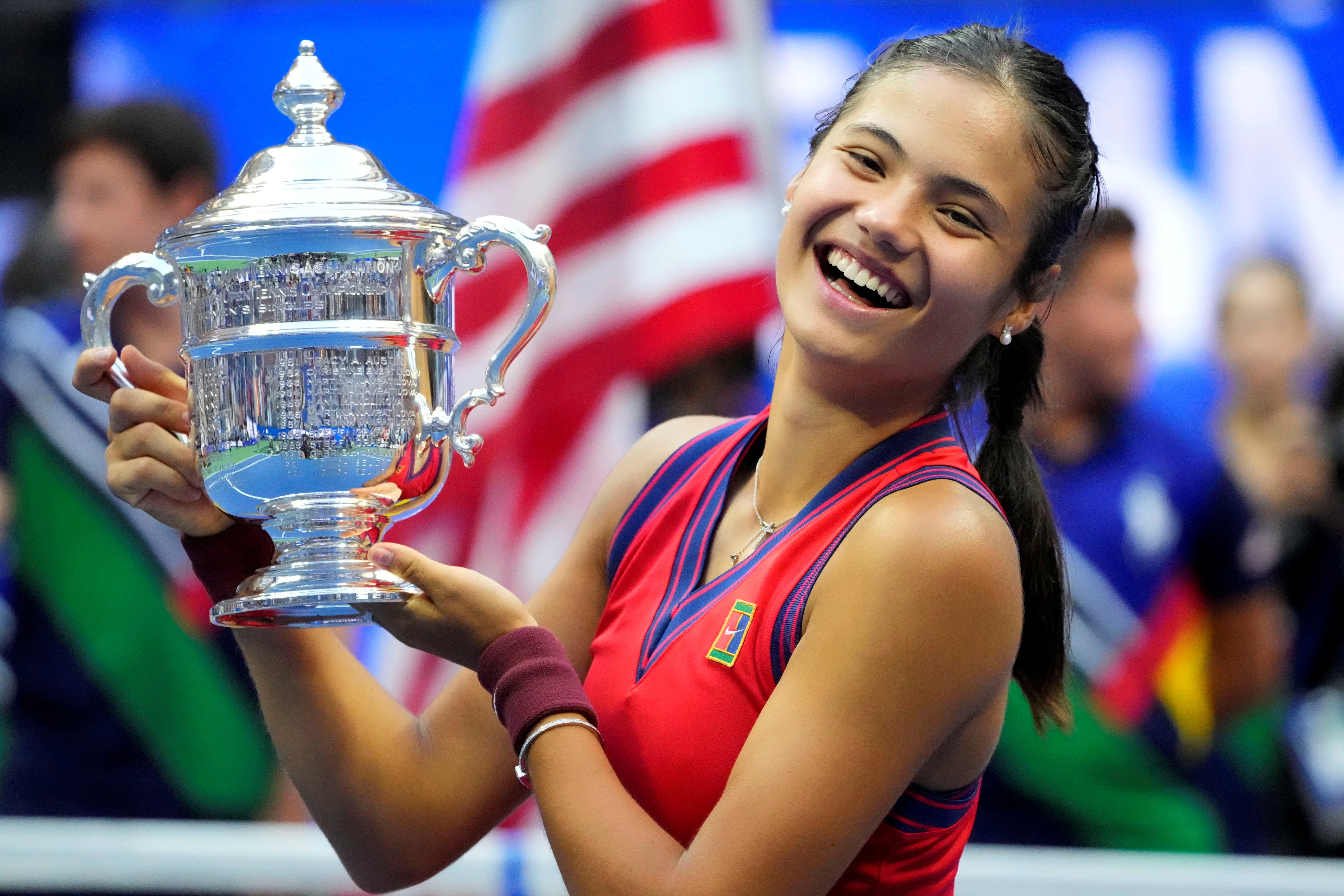 She is shown on the cover with her racket, asking: "Who smashed 2021?"

Emma tells Dennis: “There’s nothing I like better than making people happy with my ace deliveries!”

Adam Peaty and Maisie Summers-Newton power Dennis down the river Thames while Olympic gold medallists Tom Daley and Matty show him how to dive away from the clutches of the mayor.

In a hilarious finale, Emma eventually delivers Dennis safely to his family for Christmas behind the backs of the mayor and his son – and joins them for Christmas Day dinner.

The limited edition can be found in this week's Beano, on sale from today. 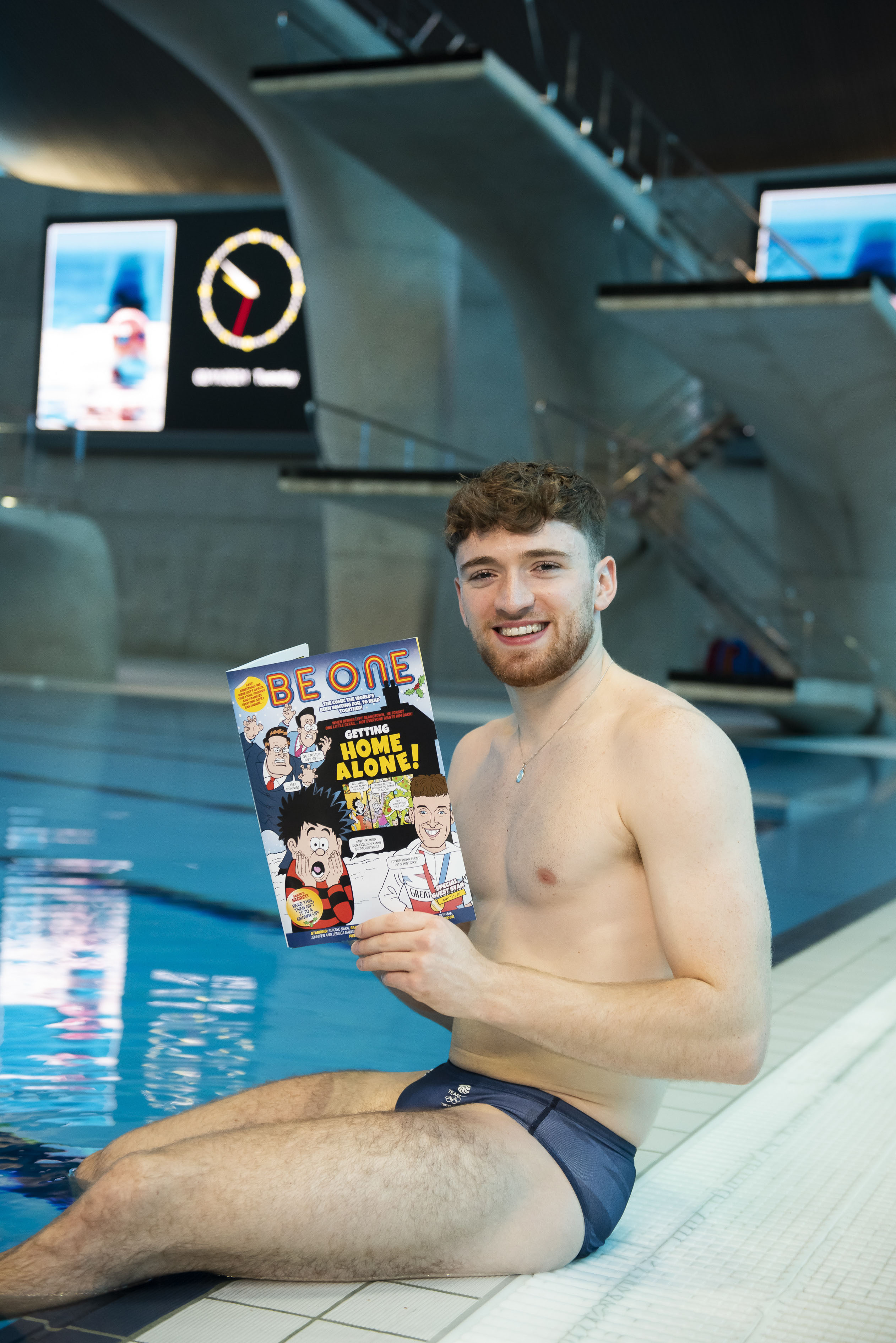 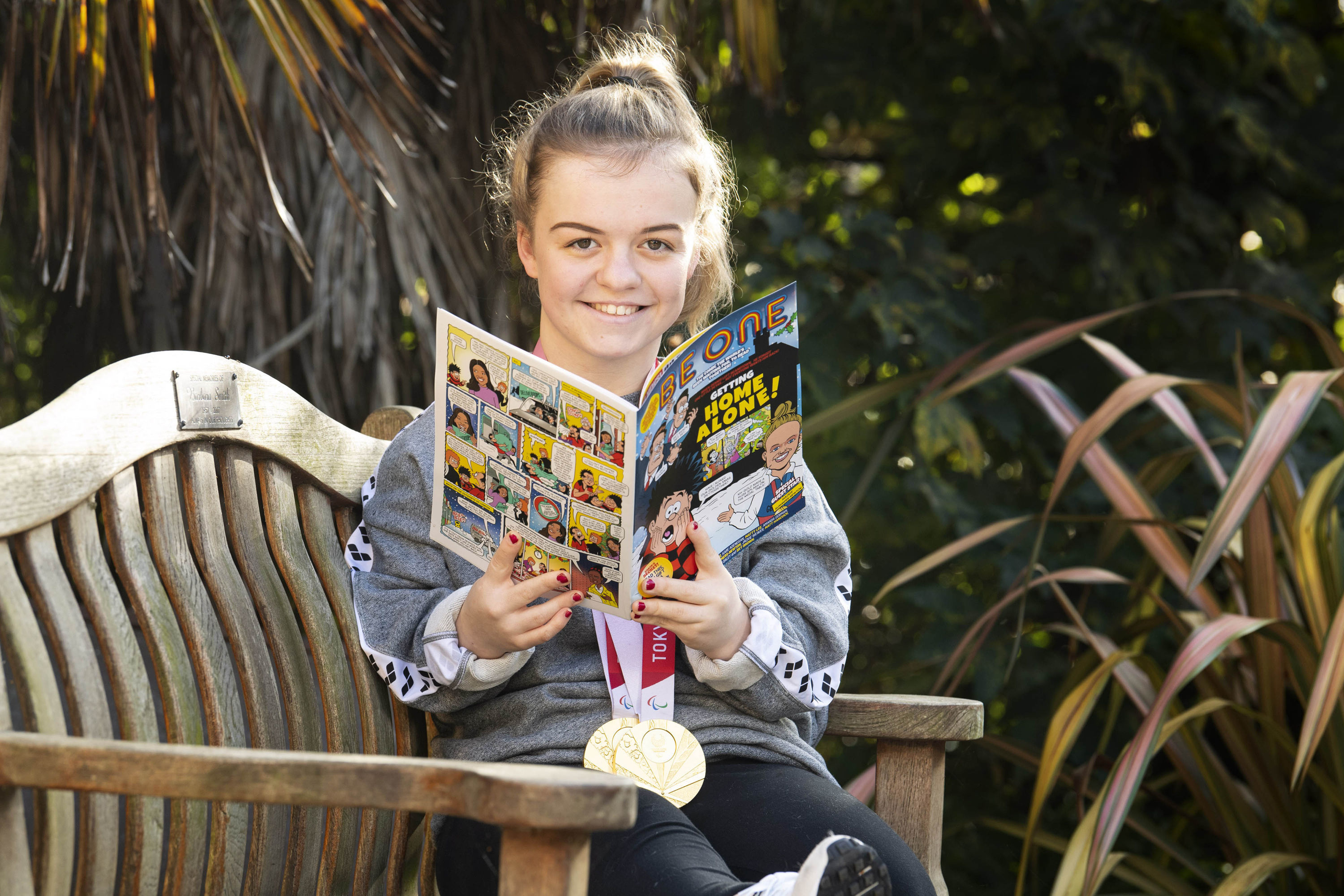 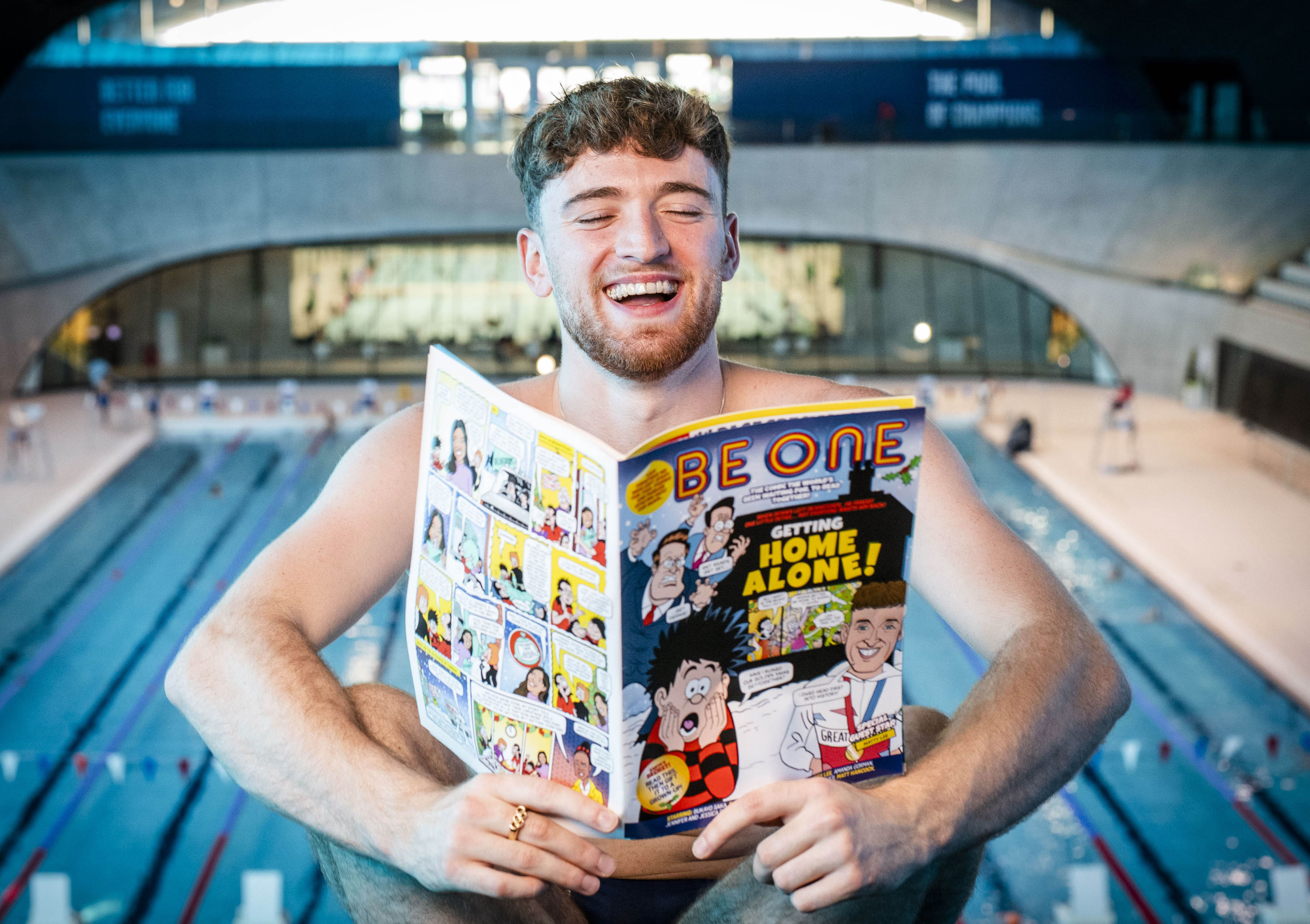