IT'S a busy old Saturday across the cards, and York isn't too shabby itself.

There's plenty of tasty handicaps to get stuck into as well as a Group race on the side. 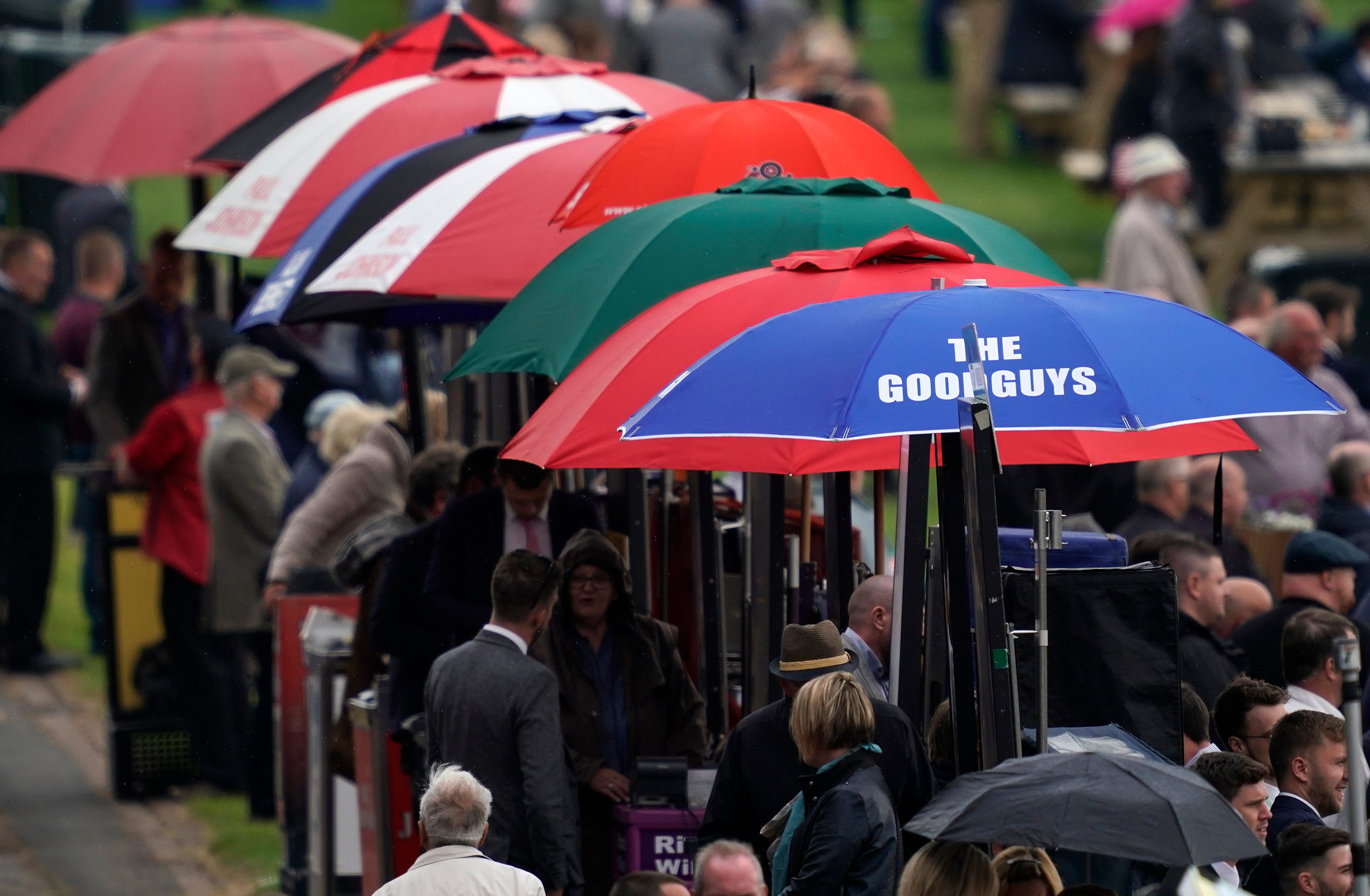 Far from an easy starting point, I'l be steering well clear of this trappy little handicap come Saturday at 2.00.

Very little at all comes into this in form, and the wide-open betting despite only eight runners emphasises just how tricky this is. You can't even pick out a favourite.

If a gun was held to my head I'd side with ZAP who at four is less exposed than most in this and won a big handicap at Leopardstown off the same mark only four runs back.

Cases can also be made for Dancing Star and Cardsharp who both have Group form to their name.

A 13 runner 0-80 doesn't make life any easier in the next but it's easy to make the case for the four-timer hunting ARCHIVE.

Brian Ellison has booked Adam Kirby for the job and he's only 4lbs higher for a pair of cosy wins in similar conditions in April.

It's far from a strong race and despite being a nine-year-old gelding, Ellison has been getting a fine tune out of him of late.

Makawee was well-backed last time out and only narrowly touched off. He should come forward for that reappearance and still looks unexposed at this trip.

Ingleby Hollow also looks a big price for David O'Meara. Back down in trip he looks on a dangerous mark following a non-effort over two miles.

This race looks ripe for an upset and the progressive BAYSHORE FREEWAY could strike at a big price.

Mark Johnston isn't scared of chucking his horses up in grade and this tough filly has what it needs to be right in the mix upped into this Group 3.

Alexana is also very interesting in this. William Haggas is the opposite to Johnston and only pits them up in class if they're up to it.

She beat Sextant last time out who has trumped that form in some style at Ascot.

You also have to respect Pilaster for the flying Roger Varian team. She needs to bounce back in a big way but if she's going to, you'd back Varian to have her on song again.

EL ASTRONAUTE loves it at York and the 5lbs claim of Dylan Hogan puts him right in the mix here.

He didn't stay six furlongs last time out and this flying five is right up his street.

Duke Of Firenze has found his feet again and has only been raised 3lbs for his comeback win.

This is plenty tougher, but with his back form you know he's good enough to throw his hat in the ring here.

Eeh Bah Gum looks way overpriced. He was a tad unlucky last time out and is another that goes well at this track.

Another race to stay coy on. Five are yet to set foot on the racecourse, and the remaining four hardly set the world on fire when they did.

War Storm and Dutch Decoy both showed the most encouragement on debut.

Richard Fahey's Dutch Decoy gets the tentative nod, but the betting clues will be crucial in this.

Of the newcomers, Jump The Gun makes most appeal for a yard that have had a few forward two-year-olds win already.

I'm with Fahey again in the penultimate race at York. ARCTIC FOX improved by the bucket load to run out a ready winner at Newmarket last time.

An 8lbs rise is no easy task, but in this small field led by Mark Johnston's Vivid Diamond in the weights, she goes off 8'11 here and could still be ahead of the handicapper.

If Elisheba is strong in the market she could be a real player. She was clearly well thought of as she ran in an Oaks Trial last time out.

Races for amateur jocks are hardly worth getting stuck into the form for, and you'd be better off looking out for the better riders amongst the field.

Therefore SALUTI must have a massive shout for Paul Midgley with Simon Walker in the hotseat.

He's been runner-up twice this season – arguably in better races – and must go close here.

Muraahin has been bought by the shrewd Jamie Osborne and has the services of one of the better amateurs.

Magic City won this last season and if not running at Pontefract on Friday evening, must be of interest off bottom weight.